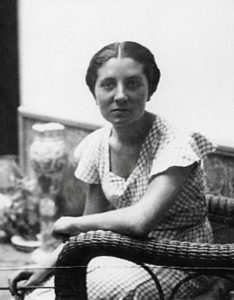 A major artist of the Spanish avant-garde, Ángeles Santos Torroella was introduced to drawing and painting at the Congregation of the Immaculate Conception boarding school in Seville. In 1927, she moved to Valladolid, where she took private lessons from the Italian painter Cellino Perotti. Her first pictures, including a self-portrait (Autorretrato, 1928), were shown on the occasion of a collective exhibition at the city’s Academy of Fine Arts. From then on, she chose to fully devote herself to her art. One of her major works, Un mundo (A World, 1929) was presented at the Autumn Salon in Madrid in 1929 to great critical and public acclaim, following which she was pronounced a leading figure of New Spanish Painting. She quickly integrated into avant-garde intellectual circles and made friends with Federico García Lorca and Juan Ramón Jiménez, whose poetic works deeply impacted her. Her immediate fame was the result of an ambitious, modern and original approach, halfway between expressionism and surrealism, which revolutionised the artistic landscape of the time. Her bold and unacademic painting showed great formal freedom and developed a strange, poetic, and magical universe.

In the early 1930s, she exhibited her work in Spain and Europe, and had her first solo show in Paris in 1931. She then stopped painting altogether until 1934, by which time her husband, the painter Emilio Grau Sala, encouraged her to take it up again. The outbreak of the Spanish Civil War forced her to flee to the French border, where she taught drawing while continuing to paint. She stopped again in the 1950s, but resumed painting when she and her husband were reunited after years of wartime separation. The boldness and inventiveness of her early paintings gave way to subjects that, despite being more traditional, she approached with the same liberal style. While Á. Santos Torroella’s work spanned the whole 20th century, it remained closely tied to the context of the avant-garde of the 1930s; eventually, her later works and the personal events connected to them gradually drew her away from the contemporary art scene. 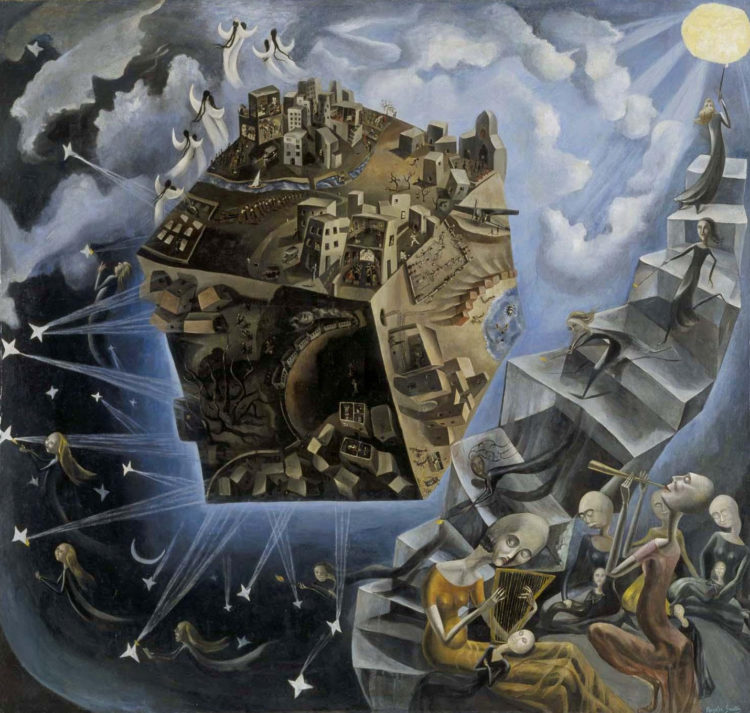 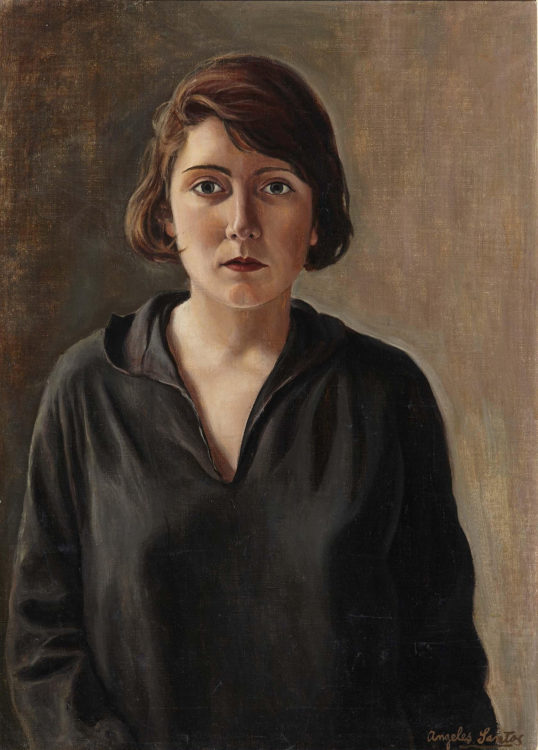 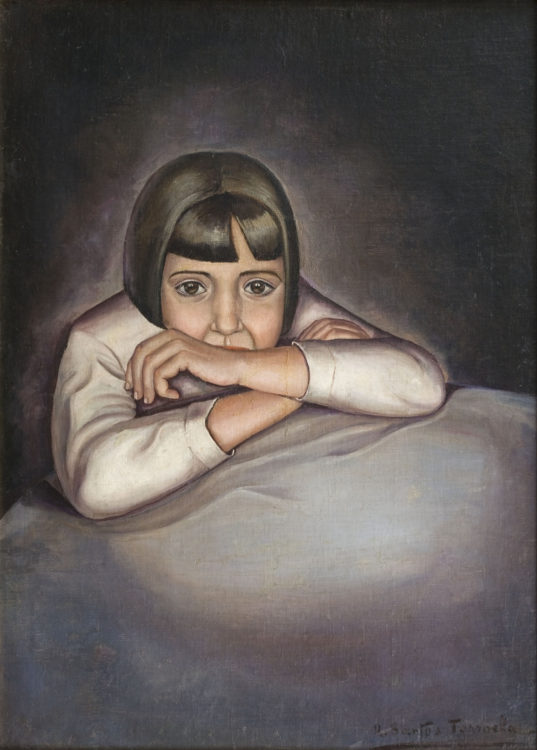 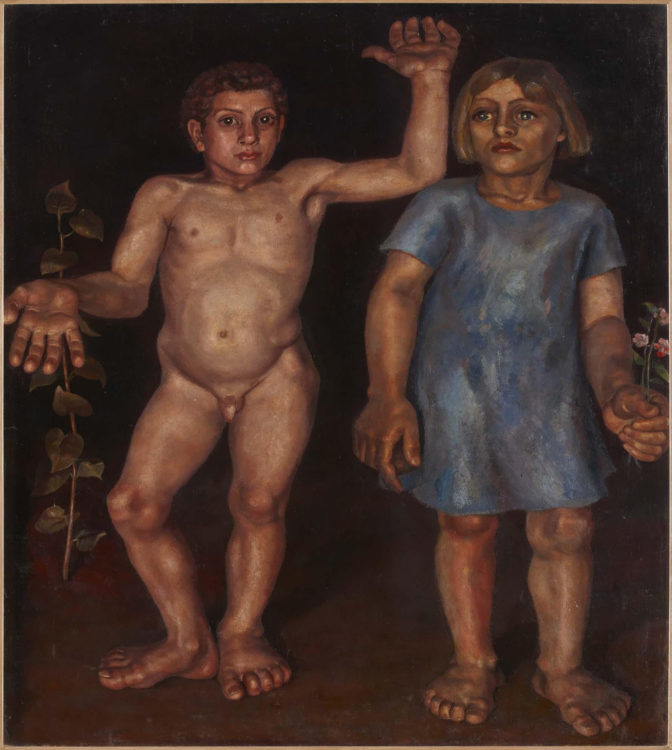 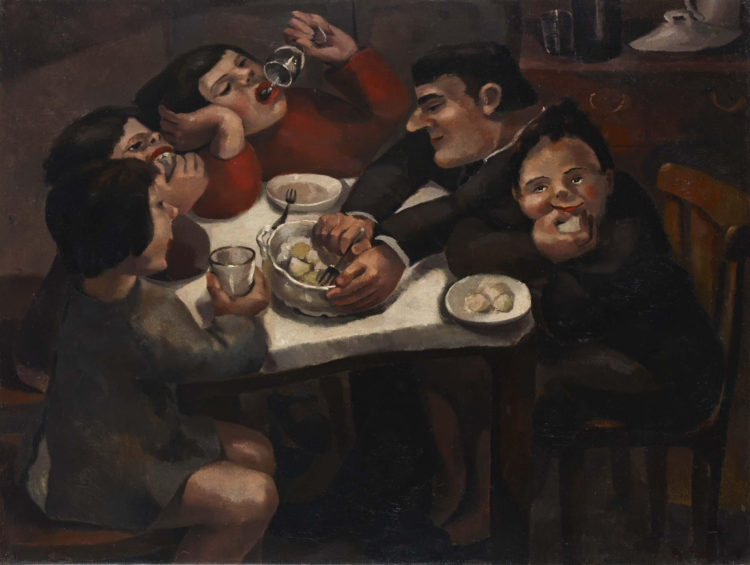