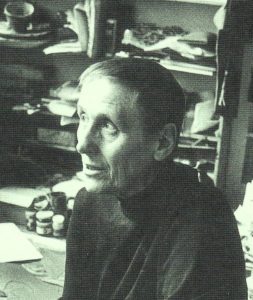 Anna Staritsky spent her early childhood in an intellectual and artistic milieu, which was particularly influenced by the teachings of Konstantin Yuon and Vladimir Favorsky. In 1925, at the age of seventeen, she left Soviet Russia for France, to seek treatment for a leg disease that she would suffer from her entire life. The following year she entered the Fine Arts Academy of Sofia; in 1932 she moved to Brussels where, upon finishing her training at the Institut Supérieur des Arts Décoratifs de La Cambre, she worked as an illustrator of books, newspapers and advertisements. In 1941 she married the Belgian painter Guillaume Hooricks (known as Bill Orix), who participated in the Nazi resistance. The Gestapo arrested the couple in 1942: G. Hooricks was sent to a concentration camp in Mauthausen, where he remained until the Liberation; A. Staritsky spent almost four months in prison. During the 1930s and 1940s her resolutely figurative style was dominated by an elegance and finesse of line. She illustrated Pushkin’s La Dame de pique (1947) and three volumes of Ronsard’s Amours (1950).

After a period of informal abstraction, in the 1960s she realised a series of impressive sketches of female nudes, expressing enduring taste for the acute observation of nature. In 1952 A. Staritsky settled permanently in Paris and separated from figuration. In her oil paintings and gouaches she manifested her freedom and bias in favour of paste and her sense of organization of surfaces through depth and lighting. She frequented literary and artistic circles, particularly alongside her friend Michel Seuphor. She collaborated with several poets, notably Michel Butor, whose collections she edited. Her collages in the series Les Mythologies du dimanche (1965) reintroduced lyrical abstraction to a whole bestiary and demonology from the depths of the Russian pagan world. She perfected the technique of collage, and tirelessly engraved on zinc, copper, stone, linoleum, as well as introducing discarded objects into her paintings, making pencil drawings; sculpting wood, and more. 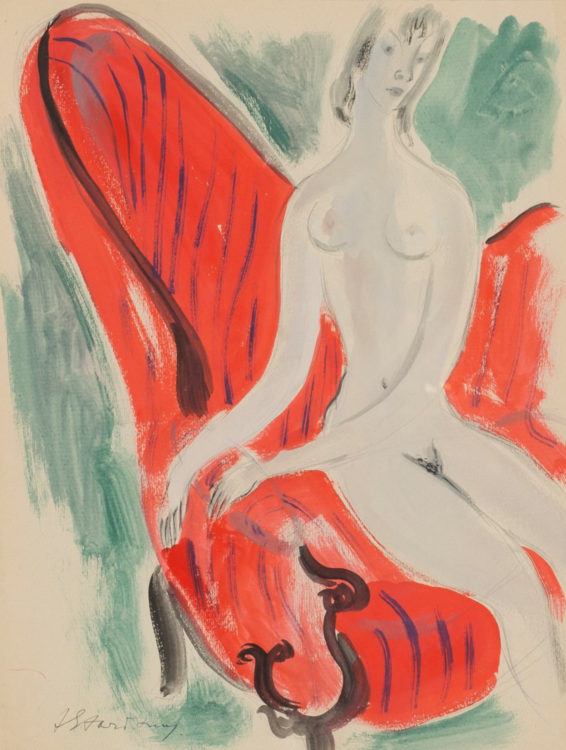 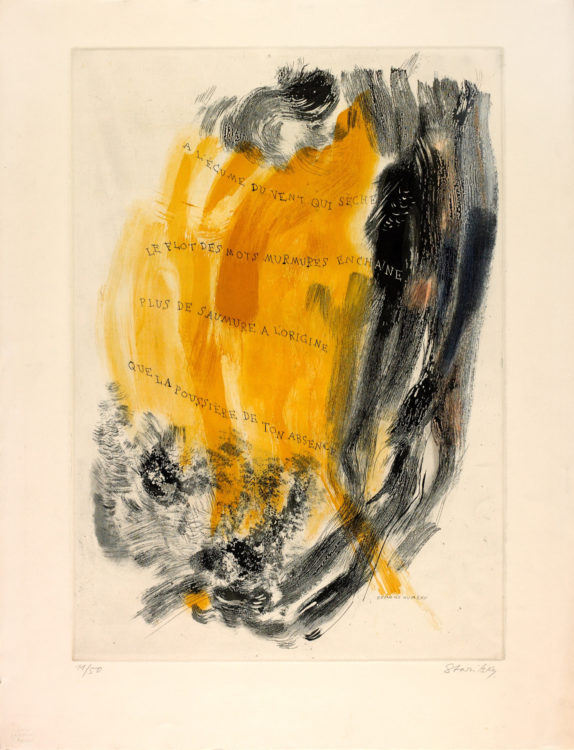 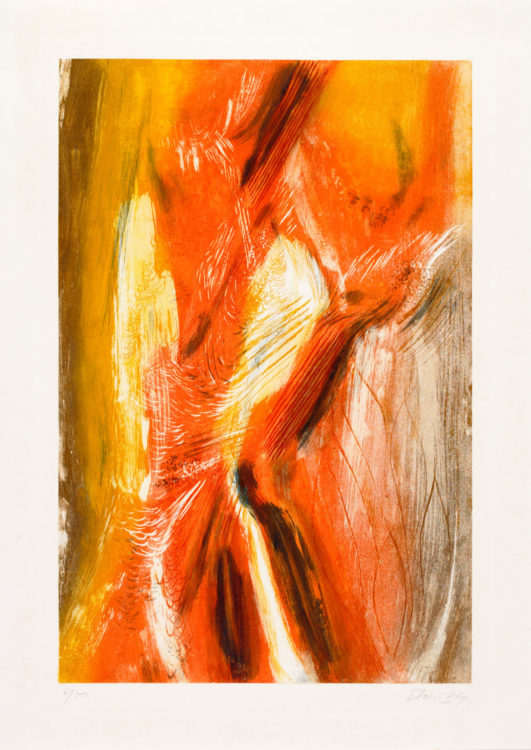 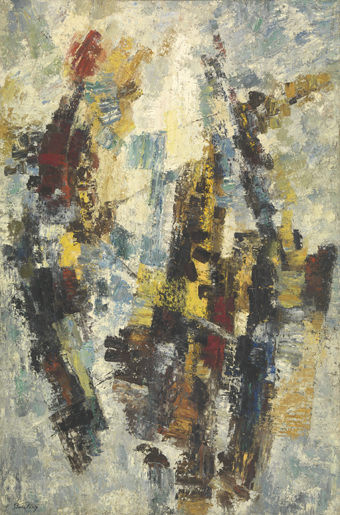 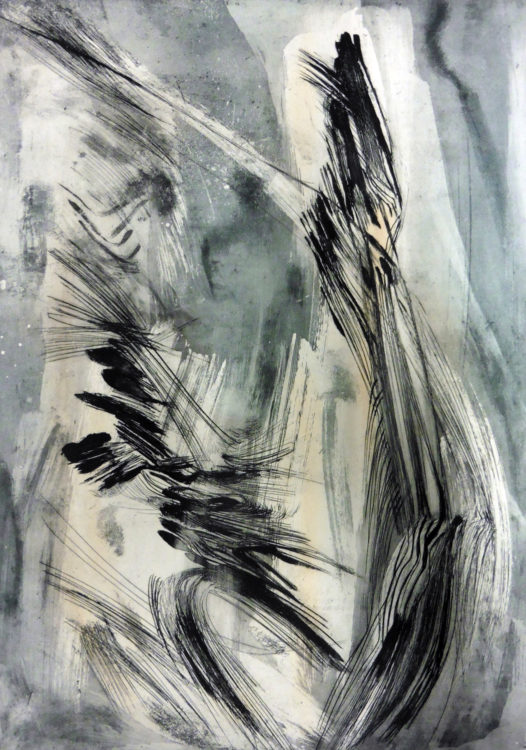 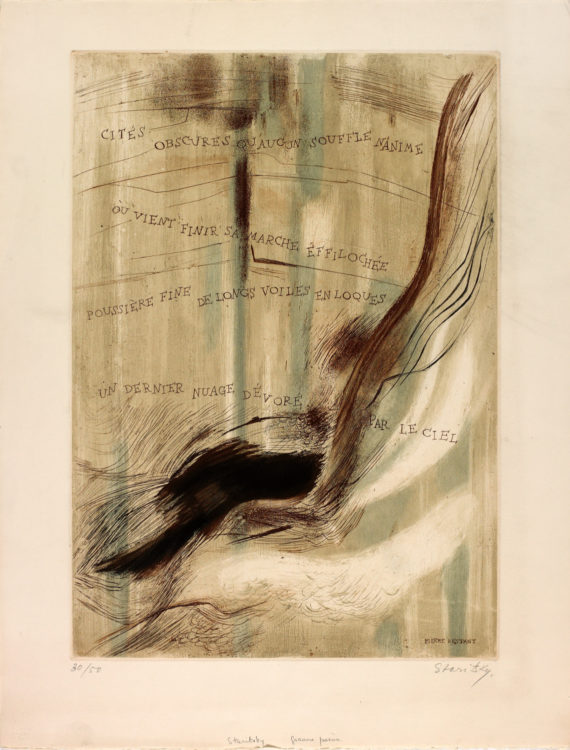 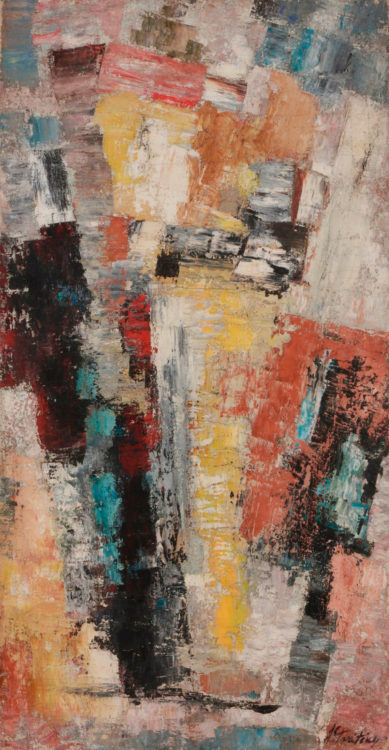 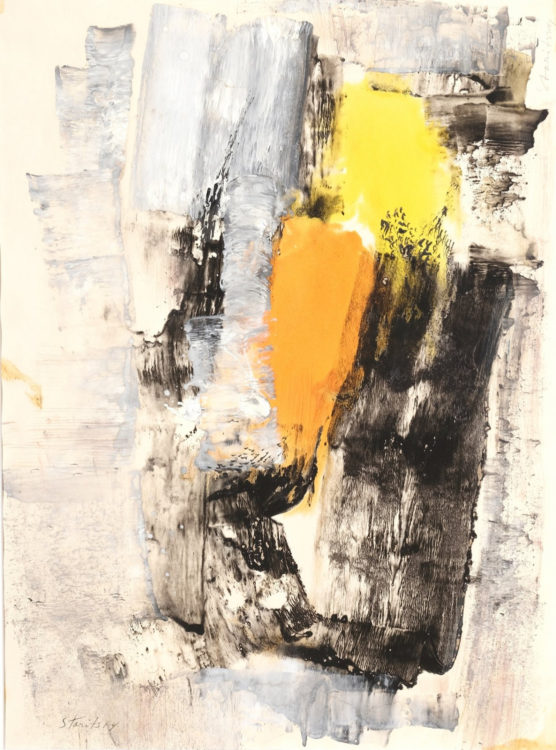 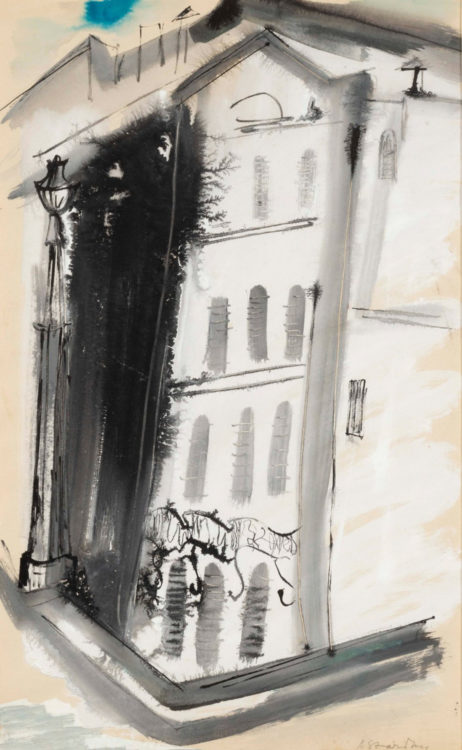 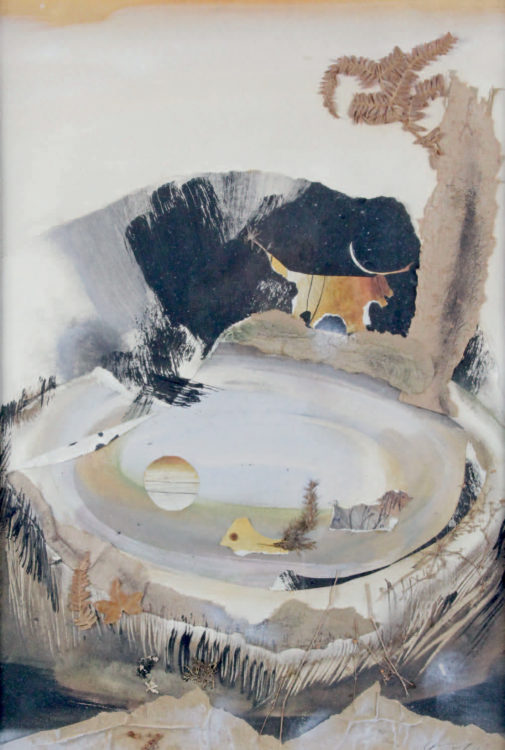 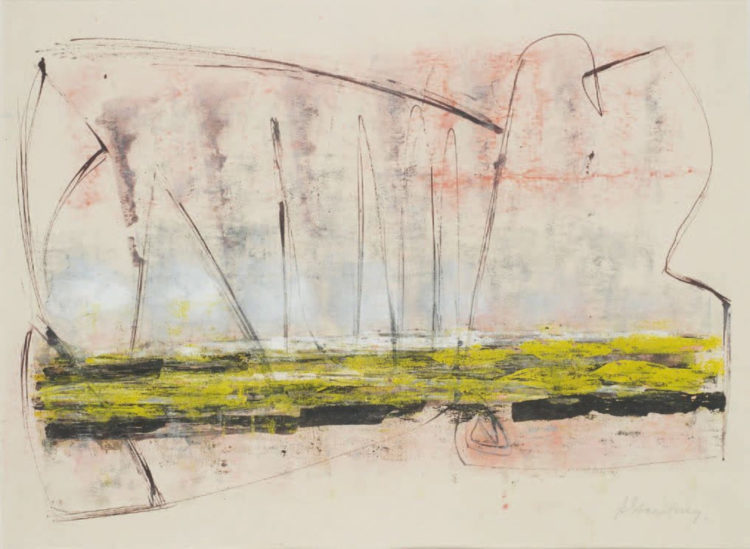