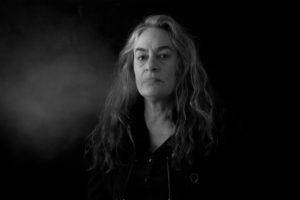 Annette Lemieux, What Absence Is Made Of, The Hirshhorn Museum and Sculpture Garden, Washington, 18 October 2017 – Summer 2019

Mixing practices – painting, sculpture, photography, collage and drawing – Annette Lemieux does not search for a formal homogeneity in her works, which are based on the human condition, with he only recurring elements being the principles of staging, usually restrained, and the omnipresence of the theme of war and conflict. Since the 1990s she has been involved in education, which she now pursues in the Department of Visual and Environmental Studies at Harvard. Having graduated from the University of Hartford, Connecticut in 1980, she left for New York where she became the assistant to painter David Salle (1952) and worked at Mary Boone Gallery. Deeply antimilitarist, she draws inspiration from major military conflicts, both contemporary and historical, but also from all of the struggles imposed on individuals in times of economic and political crisis.

Titles play an important role in her works, which are not based on formal research, but rather a conceptual work: the ironic The Seat of the Intellect (1984) refers to a painted military helmet hanging on a wall; Brainchild (1992) to childlike visions of tanks and military planes from drawings found by the artist in 1991 during the Gulf War. Borrowing the title of the Frank Capra film, It’s a Wonderful Life (1986) associates one of her abstract paintings with a globe and wooden pedestal; Cement Shoes #2 (1998) offers a literal and offbeat view of cement shoes. A. Lemieux’s work has been the subject of various solo exhibitions, including at the Lisson Gallery in London in 1990 (her first in Europe), the New Museum of Contemporary Art in New York in 1990, the Contemporary Art Museum Castello di Rivoli in Italy in 1992, and more recently, The Strange Life of Objects: The Art of Annette Lemieux at Krannert Art Museum at the University of Illinois in 2010. 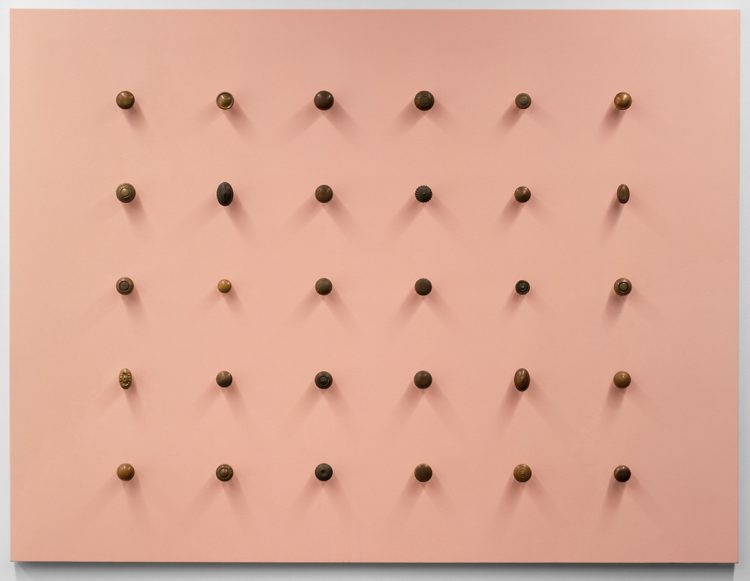 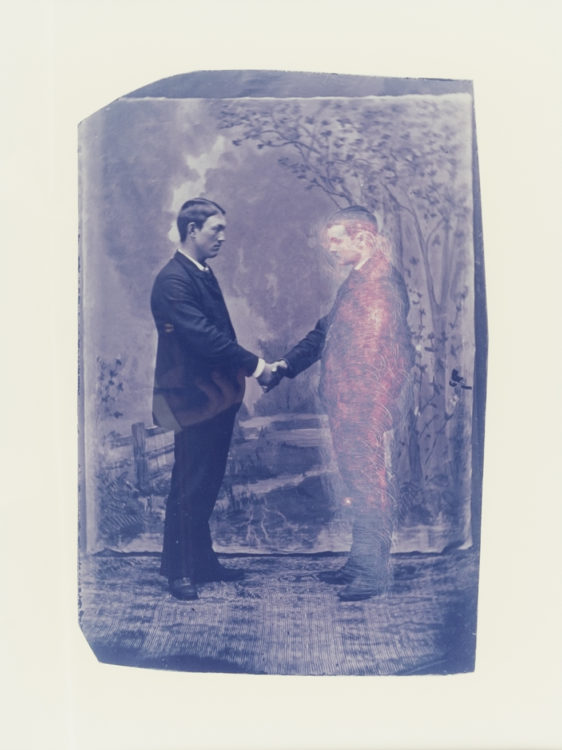 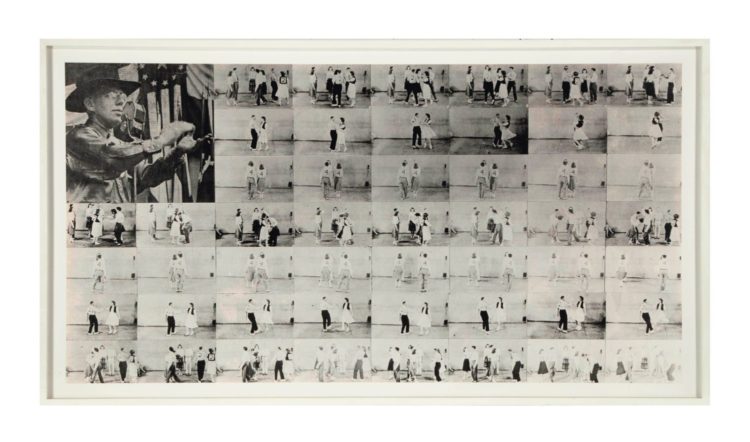 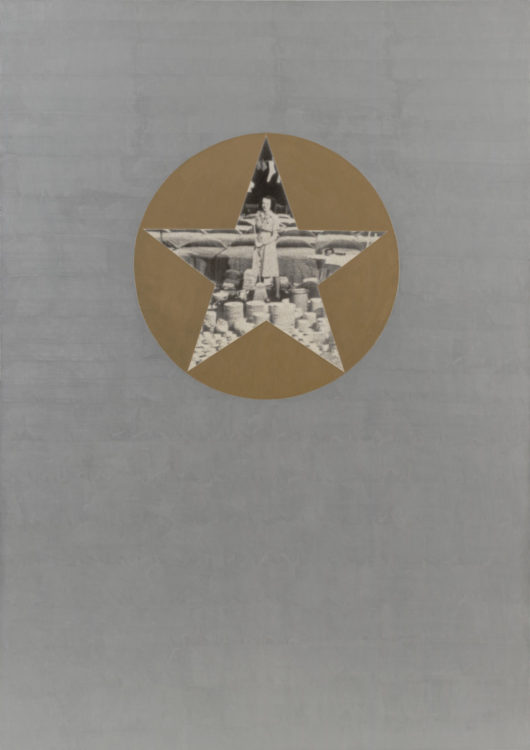 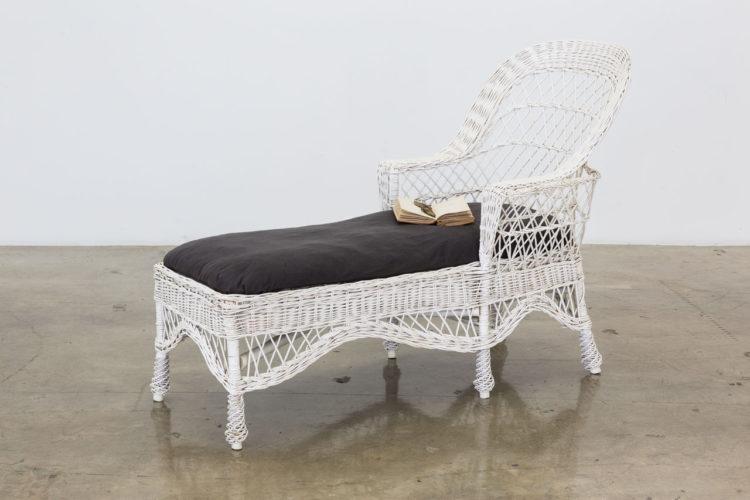 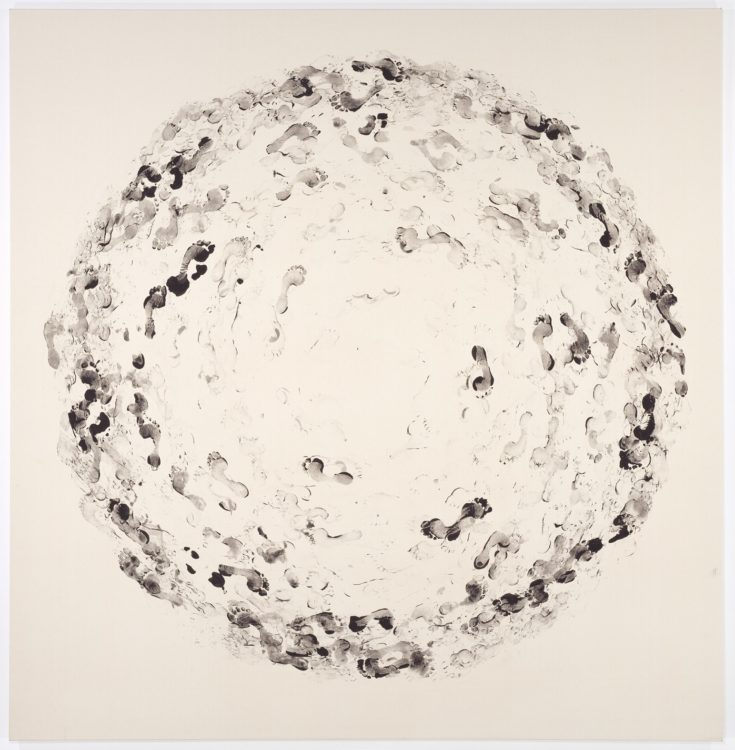 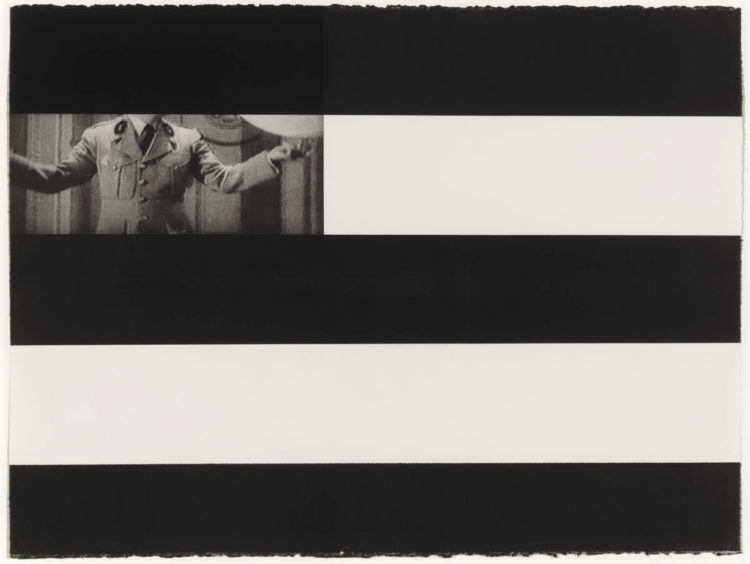