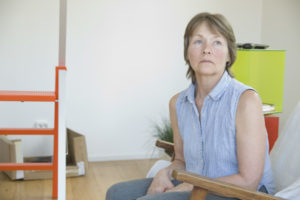 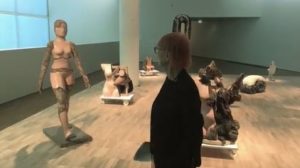 Anu Põder studied sculpture at the Estonian Academy of Arts from 1970 to 1976. Despite the building of the Wall and the isolation of Estonia by the USSR, Pop art managed to find its way early on into her work, especially in her use of everyday materials and objects. Her first works express a sense of tension through the use of contrasting media and, at times, abstract forms inspired by the human body (Ühel jalal Lasnamäelt, “On One Foot from Lasnamäe”, 1986). Her stiffly posed dolls made out of pieces of plastic mannequins wrapped in coarse fabrics evoke society’s pressure on women’s bodies, especially in the Soviet Union (Istuma pandud suur nukk, “Big Doll which Was Made to Sit”, 1982; Astuma pandud nukk, “Figure which Was Made to Walk”, 1984).
From 1990, A. Põder found more and more inspiration in her native rural world, from which she borrowed clothing (Vana valgus, “Ancient Light”, 1995; Lõige kui märk, “Pattern as Sign”, 1996), furniture (Üks neljandik lauast, “One-Fourth of the Table”, 2002; Oksaaugud, “Knotholes”, 2003), various objects (Kärg, “Honey Comb”, 2007), and materials. She also moulded soap made at local farms into shapes inspired by country life: ox-tongues (Keeled, “Tongues”, 1998) or the inside of men’s heavy work boots (Kirsa, 20. sajandi mehe jalaruum, “Clodhopper, Footspace of a Man of the 20th Century”, 1998).

By dissecting these old objects and revealing their contents, the artist creates a singular imprint of Estonia’s recent history. A. Põder’s work is physical: one needs to experience it in the flesh in order to truly understand it. The meaning of her works resides in their very matter. Although she did not explicitly align herself with feminism, her work is clearly fuelled by her experience and feelings as a woman. 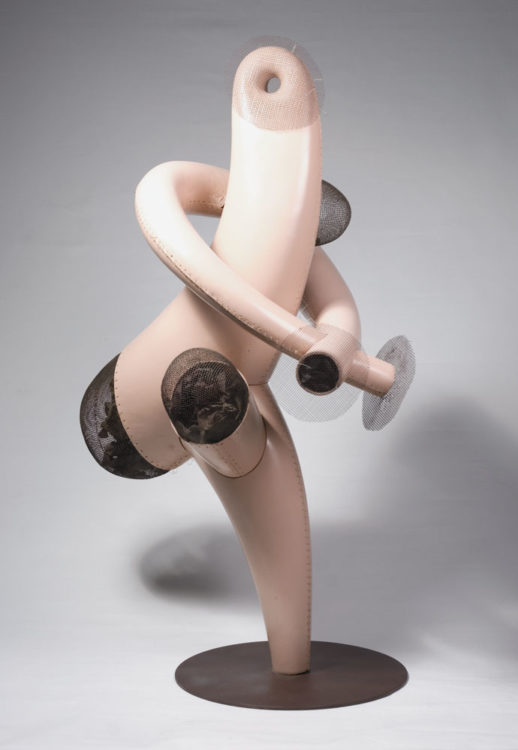 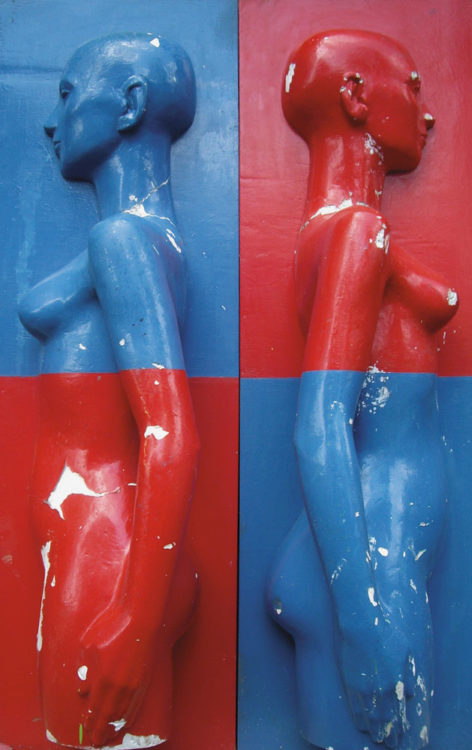 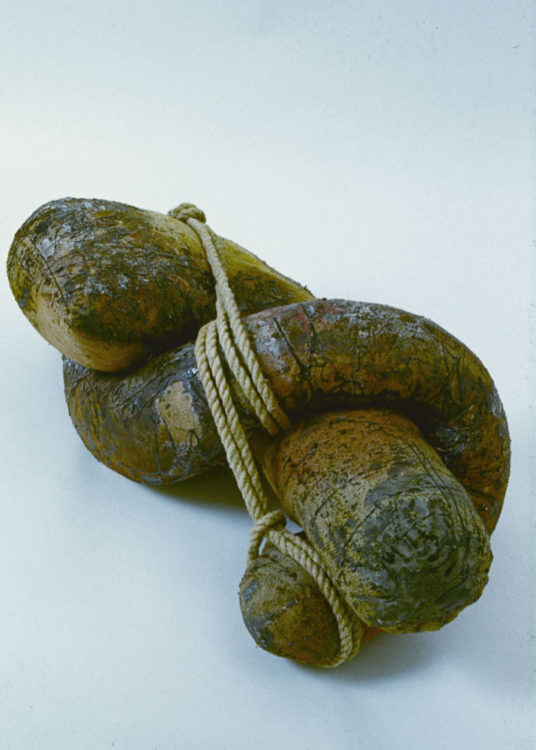 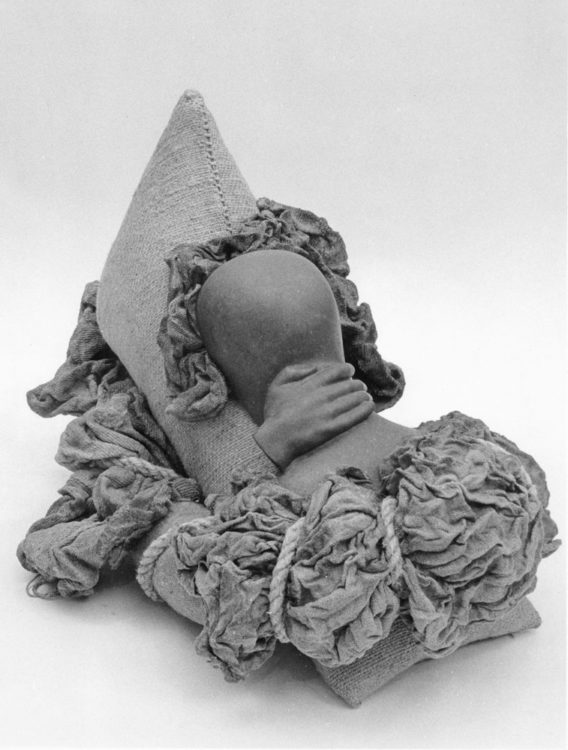 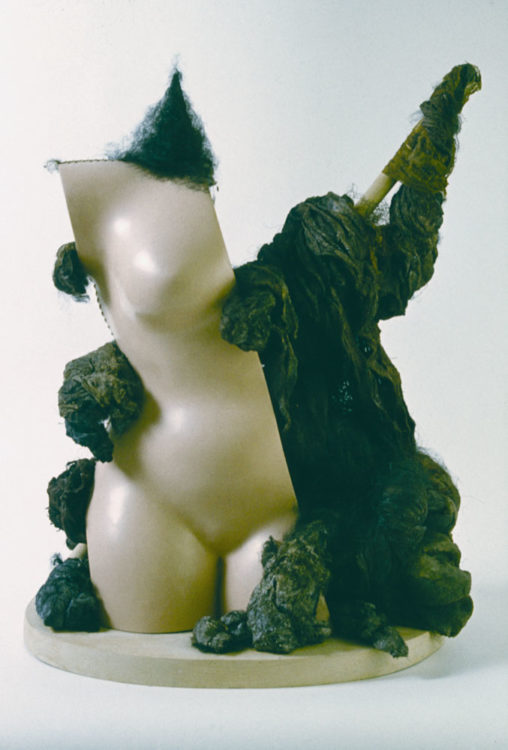 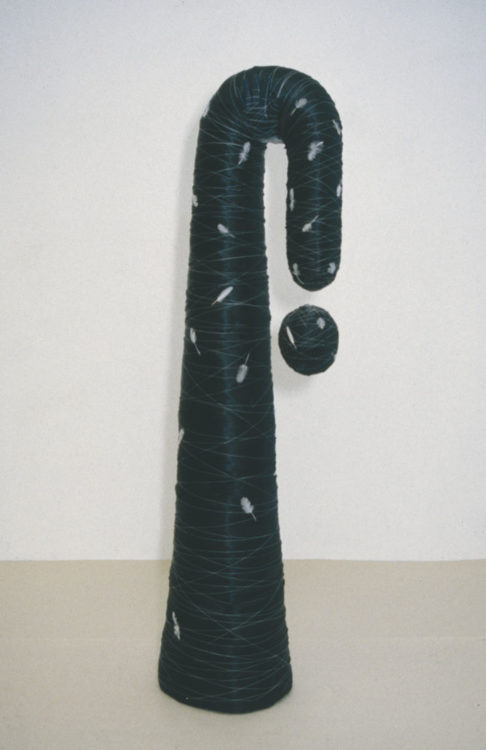 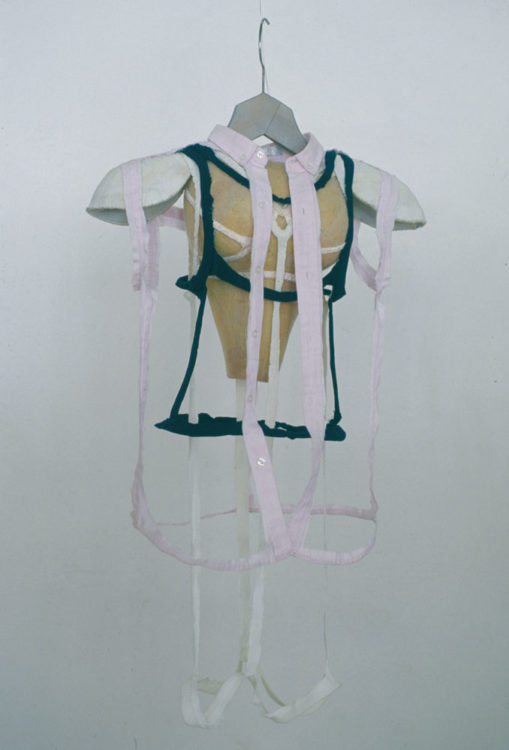 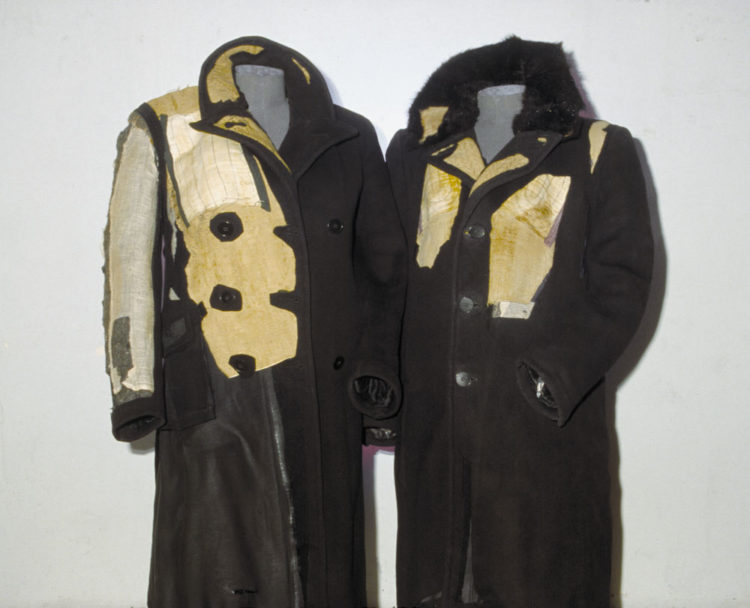 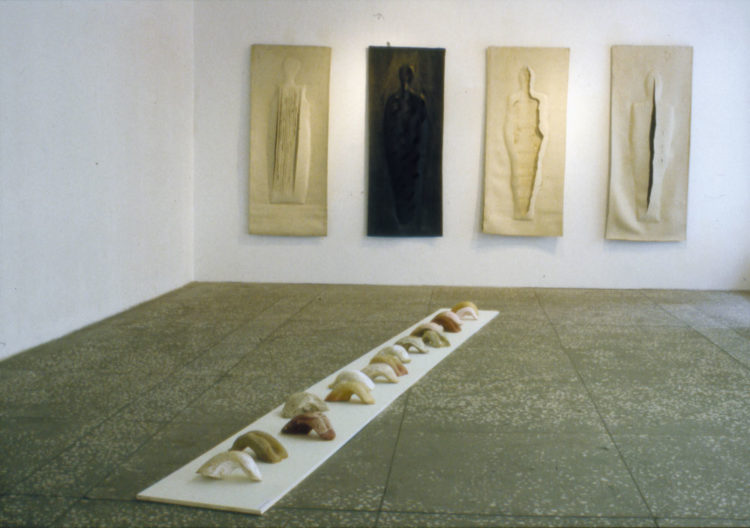 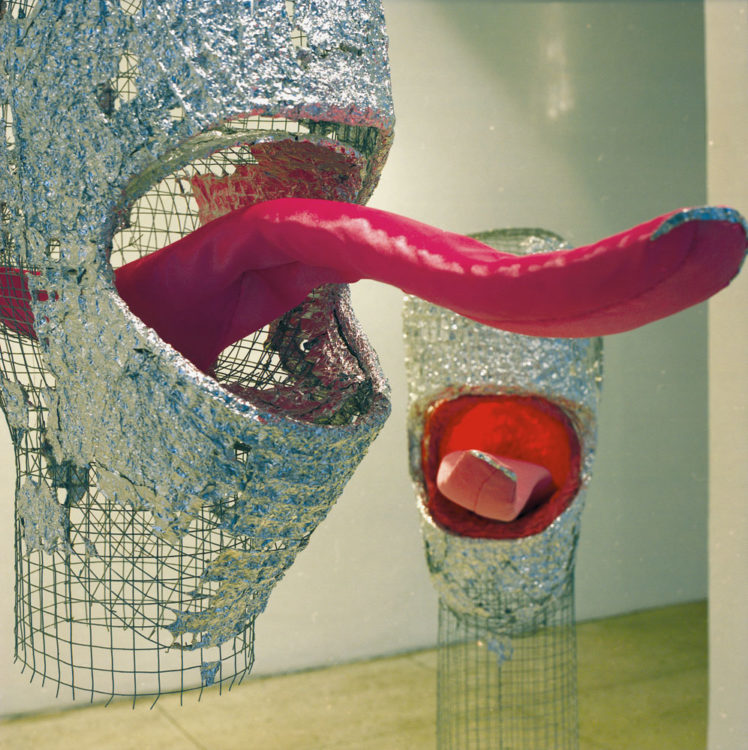 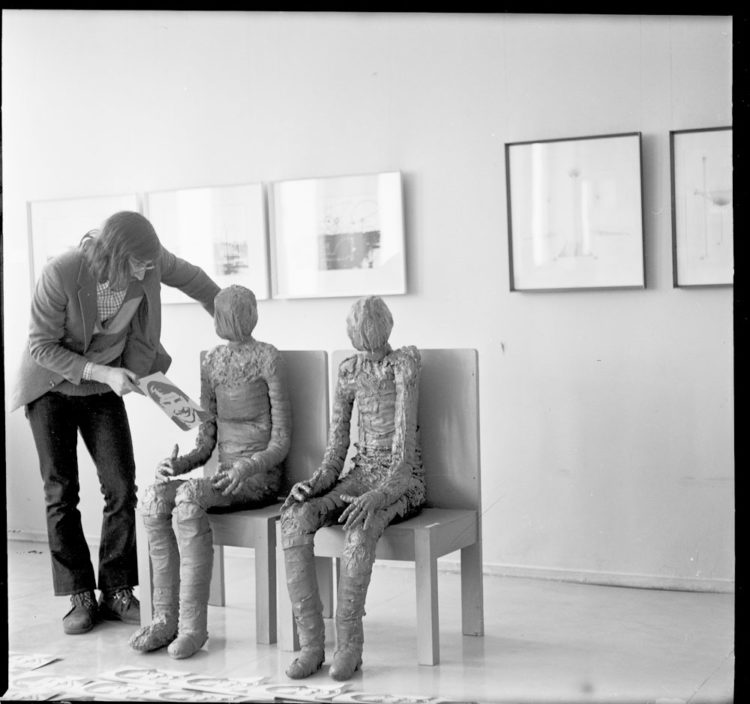 Anu Poder, Performance at the exhibition of the independent works of the Estonian State Art Institute, 1975, © ADAGP, Paris 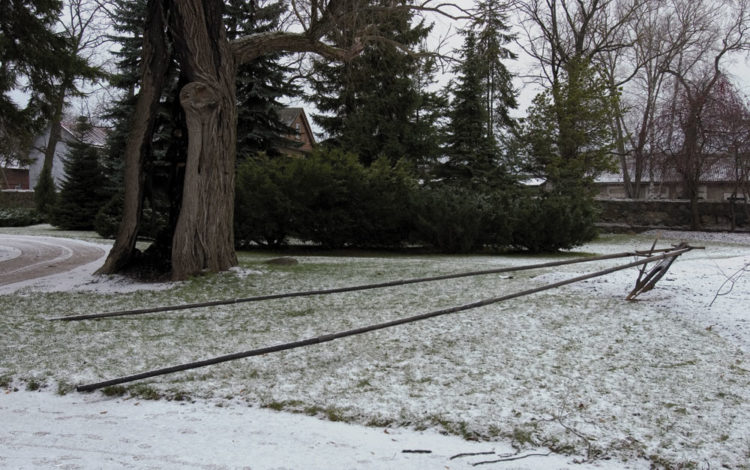 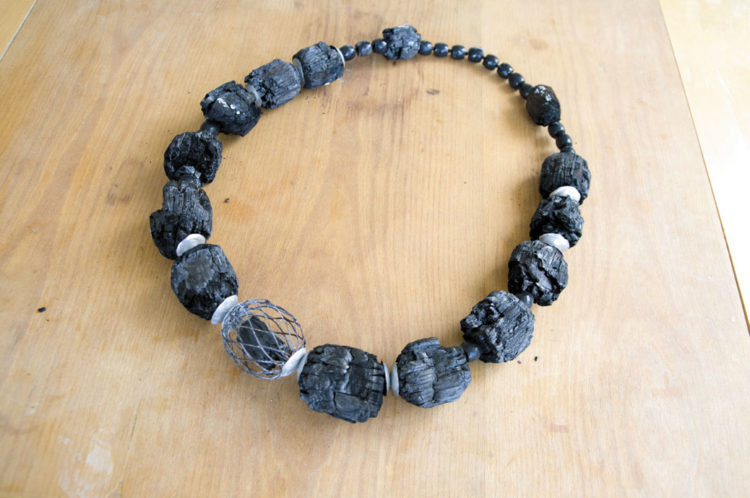 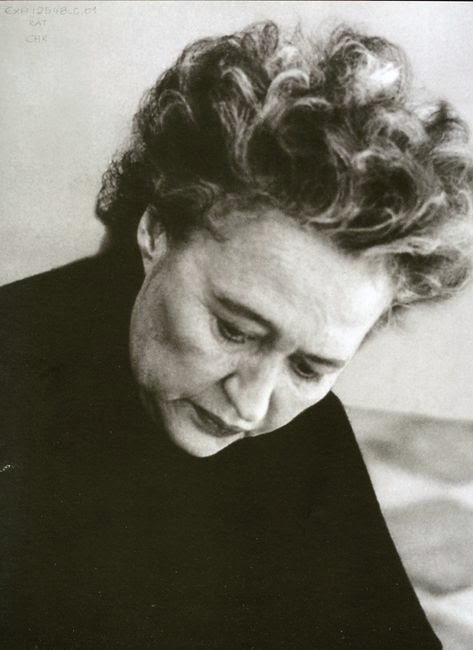