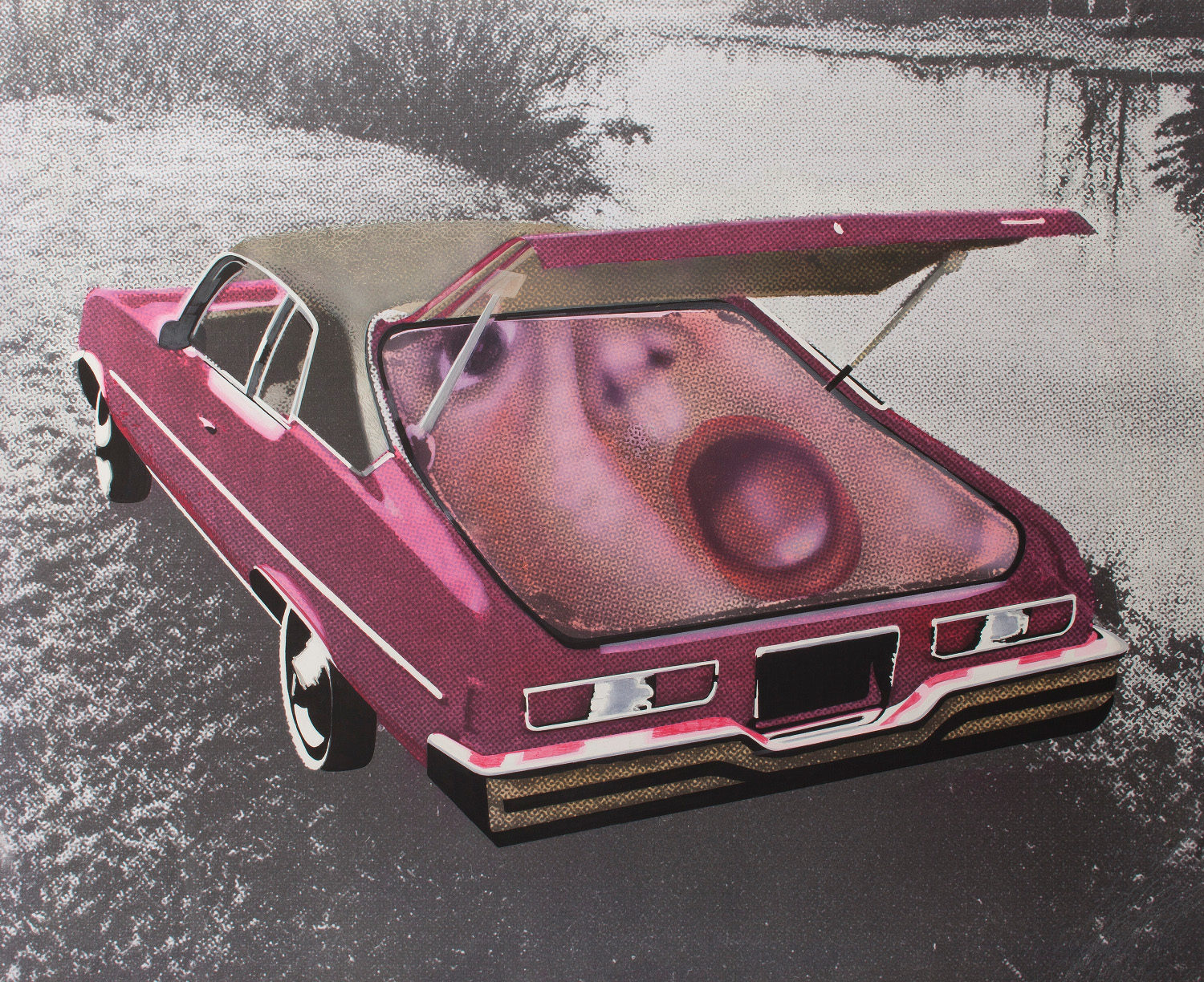 Do you think of pop art as a movement of American male artists? Visiting the exhibit The World Goes Pop that opened at the Tate Gallery in London on September 17 will make you think again. 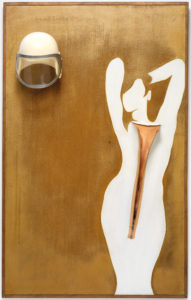 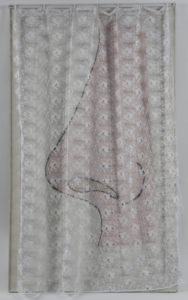 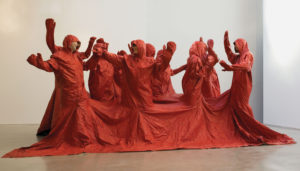 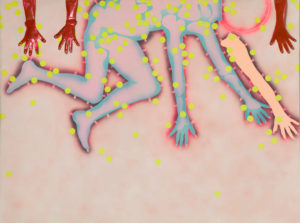 In pop art we find the beginnings of feminism. Several women artists around the world, often in isolation from the movement, adopted the language of pop art to express their marginal position, demonstrating their subordinate status and reacting to phallocentrism. The transgressive works by European artists Evelyne Axell, Eulalia Grau, Angela Garcia, Jana Zelibska, Natalia L, as well as artists from Latin America such as Argentinian Marta Minujin, Peruvian Teresa Burga, or the adoptive Brazilian Anna Maria Maiolino systematically criticize the role that society reserves for women. Though the public knows more about the works of Martha Rosler, in which she sarcastically analyzes the sexism of mass consumerism, the work of many other women artists has only recently begun to be recognized.

The use of new materials characterizes female creativity, as in the early work of Nicola L. , who began by creating molds of her own body in permeable materials and, in 1969, invited strangers and friends to live in her work, a multi-person red vinyl jacket. In her explosive, ironic compositions, the Austrian Kiki Kogelnik shows cutout silhouettes of her models and friends made from packaging paper, questioning the erasure of the individual by mass consumerism.

Despite the diversity of situations that lead individual choices in form, the work of women pop artists constitutes, with the radicalism that characterizes them, a coherent and engaging ensemble within the movement. 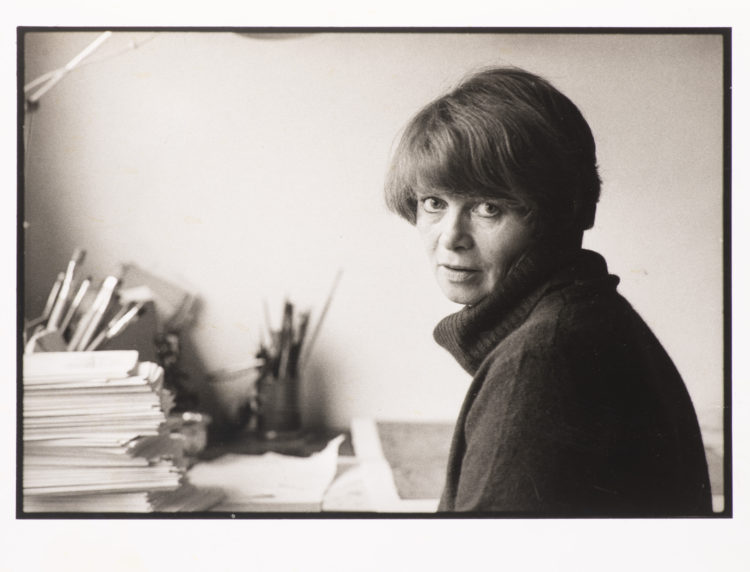