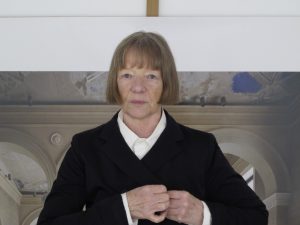 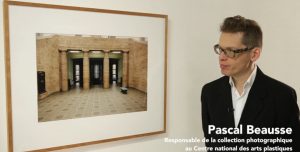 Candida Höfer was one of the most important conceptual photographers of the latter half of the 20th century. Daughter of the journalist Werner Höfer, she attended the Staatliche Kunstakademie of Düsseldorf, and also took film classes under the strict supervision of Ole John; she then became the student of Bernd and Hilla Becher until 1982. That artistic twosome, who deeply renewed the photographic genre in the 1970s by advocating objectivity and distance, would have a lasting influence on the Düsseldorf School group (Andreas Gursky, Beat Streuli, Thomas Struth, Thomas Ruff), to which Werner Höfer belonged. Between 1973 and 1979, she produced a slide show titled Turken in Deutschland, in which she compassionately documented the lifestyle of the new immigrant workers. Following the conceptual praxis of the Bechers, she subsequently abandoned all narrative and turned her lens away from the individual to draw up a catalogue of public places, starting with urban interiors, and essentially offices. In this respect, many critics underscored the sociological focus of her work, which then presented corporate furniture—chairs and tables strictly aligned in clinical surroundings.

At the same time, the photographer drew up an inventory of heritage institutions, be they to do with culture or worship. She duly published several monographs listing, in differing ways, libraries and historical archives, the Baroque churches of Brazil, the prestigious rooms of the Louvre museum, and theatre and opera stages throughout the world. Her photographic style is hallmarked by a head-on treatment of an uninhabited architectural space. In the manner of a Quattrocento painter, she puts the vanishing point precisely at the centre of her image. The arresting impression of depth is often bolstered by a mirror effect and duplication from ceiling to floor, as in Trinity College Library Dublin I (2004). Each shot is made with a silver box camera, in colour, without the addition of artificial light. In this lengthy and rigorous archival work, each photograph can only really be understood by its belonging to a much larger corpus. This is a universal oeuvre which the artist offers us, at once contemplative and timeless, but bearing the beginnings of a risk of loss and disappearance. Höfer took part in documenta 11 in Kassel, Germany, in 2002. The following year, she represented Germany at the Venice Biennale, alongside Martin Kippenberger. Her first solo show was held in 1975, at the Konrad Fischer gallery in Düsseldorf. Since then, several museums have held solo exhibitions of her work 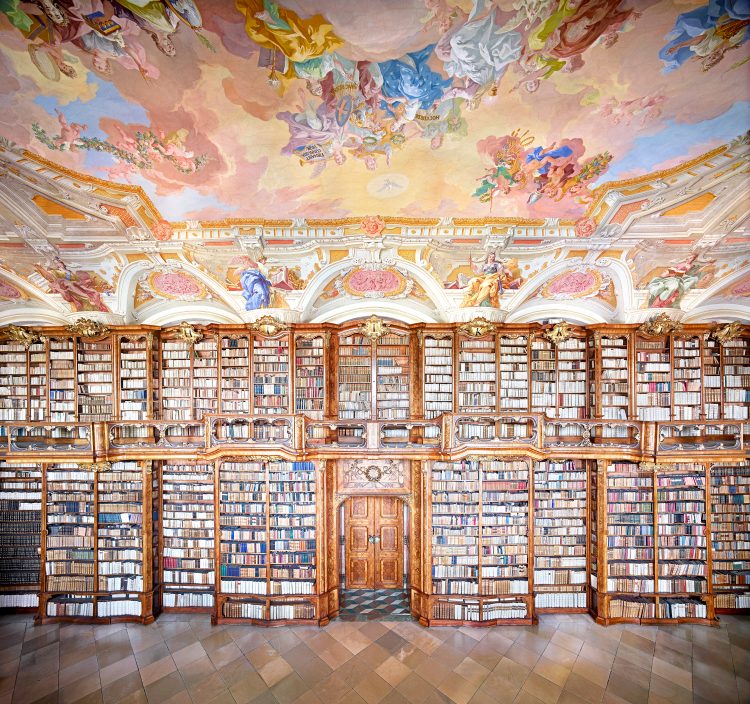 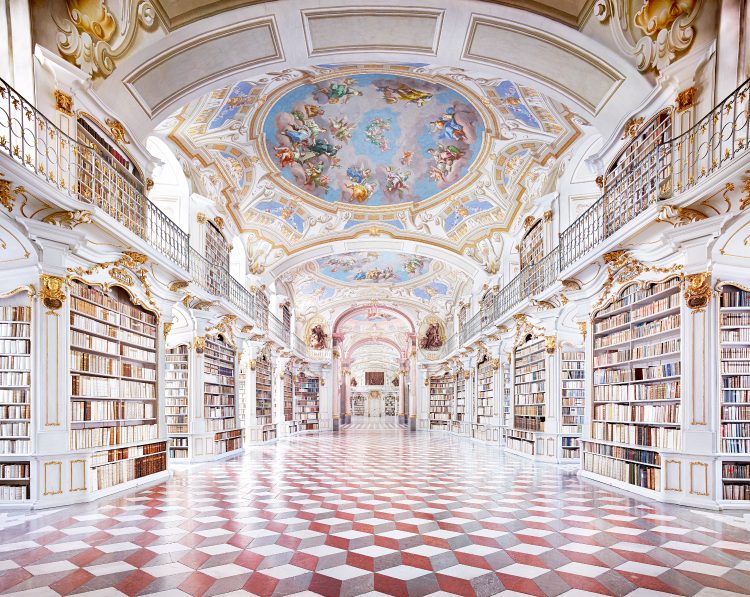 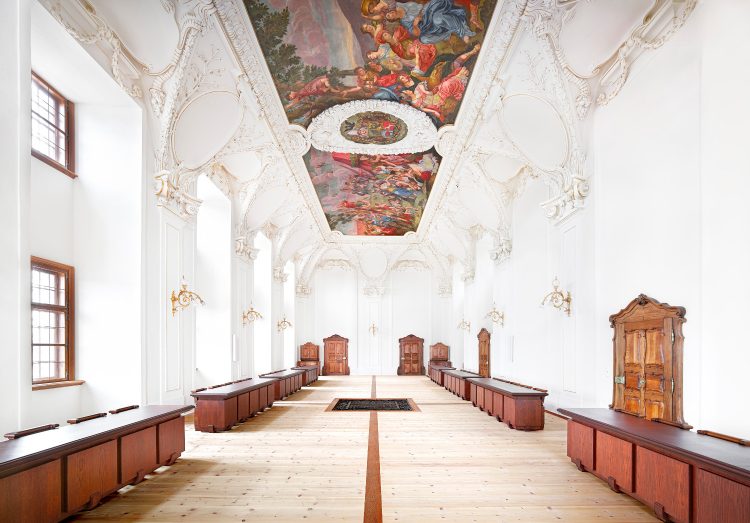 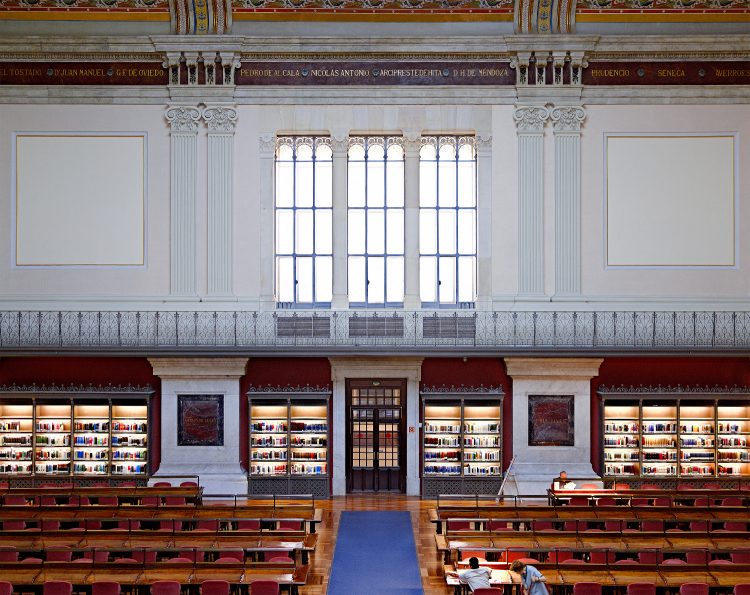 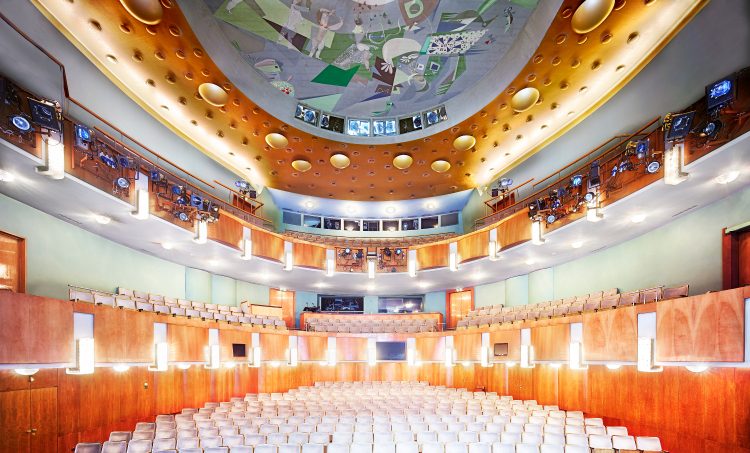 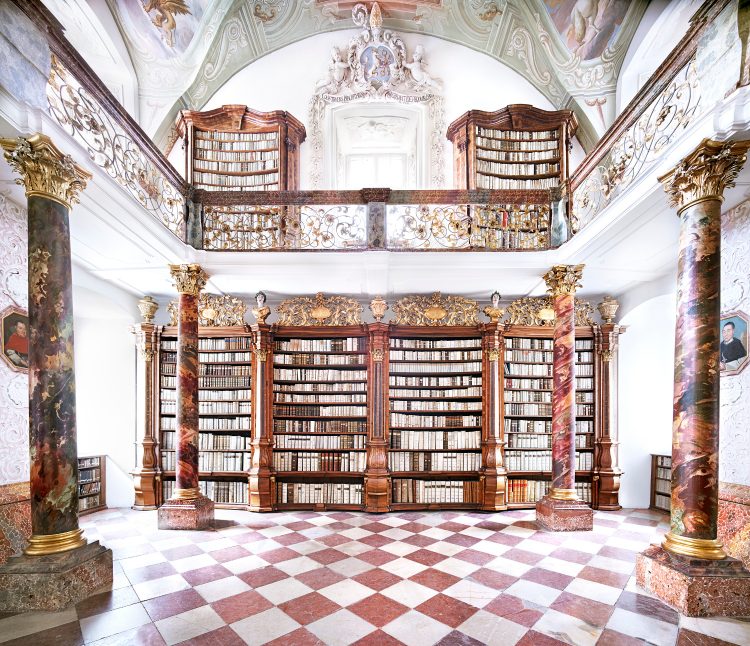 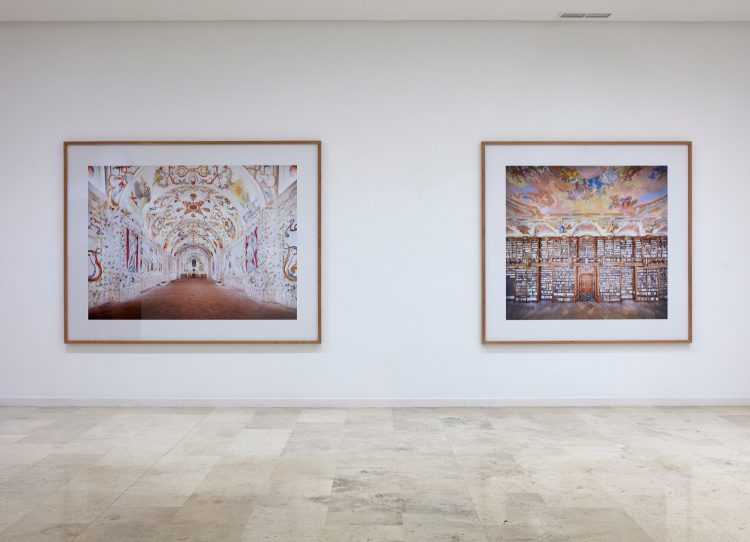 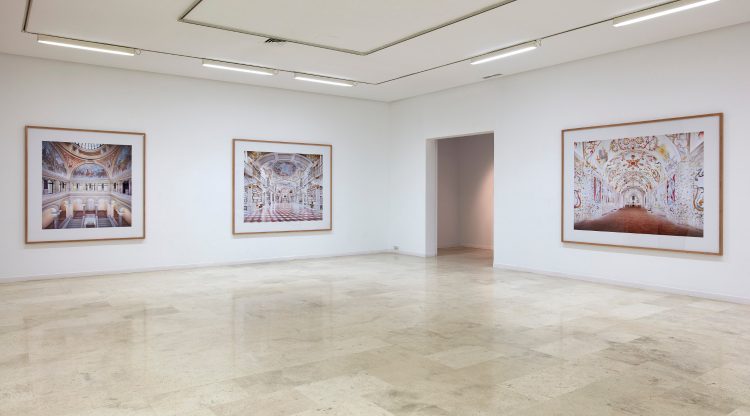