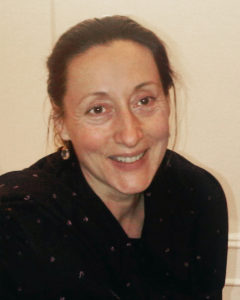 Trained as a sculptor, Vera Lutter studied at the Kunstakademie in Munich before receiving a Master of Fine Arts in 1995 from the School of Visual Arts in New York. Contemplating the city led her to capturing its energy, light and architecture through the most primitive photographic technique: the pinhole camera, or camera obscura, which led to her recognition. She “dramatised” the device by transforming a room in her apartment, and later, containers or construction trailers, into vast photographic chambers, covering the walls with light sensitive paper. The light emitted by the elements of the urban landscape is projected through the narrow hole of these unique pinhole cameras. In these shots taken at various sites (Battersea, Great Britain, 2004; Campo Santa Sofia, Venice, 2007), the exposure time of the sensitive surface can vary from a few hours to several weeks, depending on the outdoor conditions. The only material evidence of these photographic “performances” are the negative images, which are thus unique pieces.

The large format of these polyptychs leaves a strong physical impression on the viewer: as if immersed in a kind of photographic environment, the viewer is forced to circumambulate (that is, to move around a sacred object), if they want to grasp the representation in its entirety. Enigmatic and ghostly visions of urban and industrial landscapes, emptied of any human presence, her images straddle the border between document and wondrous, poetic revelations. In this way, the artist follows in the continuity of a certain German photographic tradition, both documentary and objective, such as that of Albert Renger-Patzsch, or the Becher family. V. Lutter’s works, held in a number of institutions, particularly in North America, are regularly shown in Europe and across the Atlantic, in solo and group exhibitions. 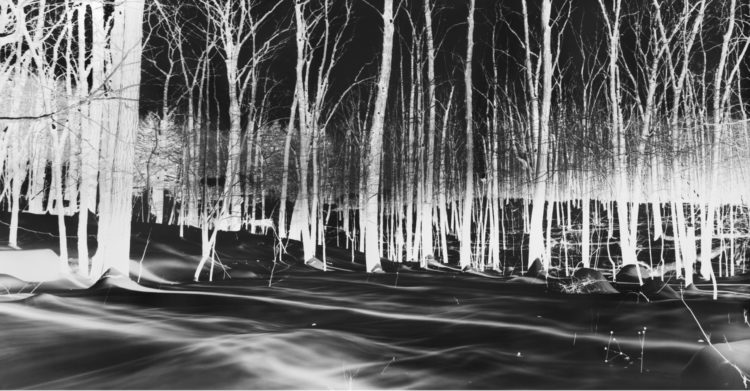 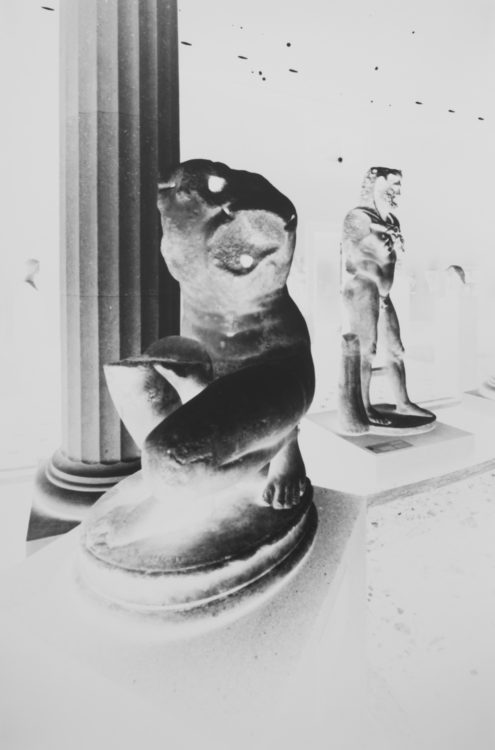 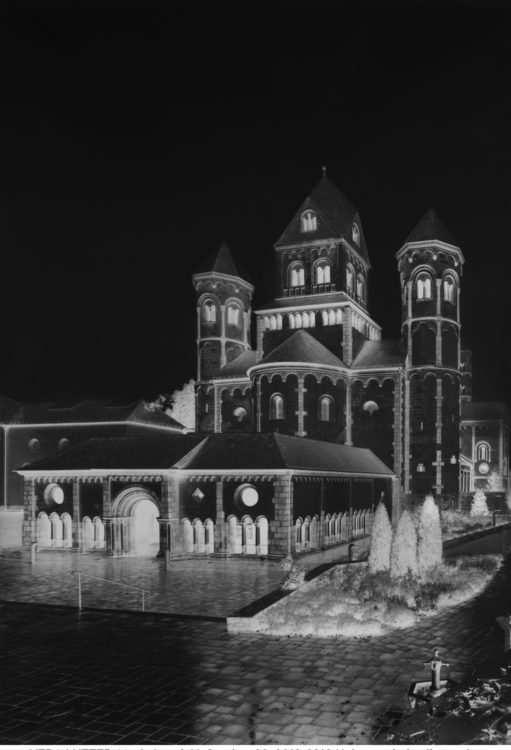 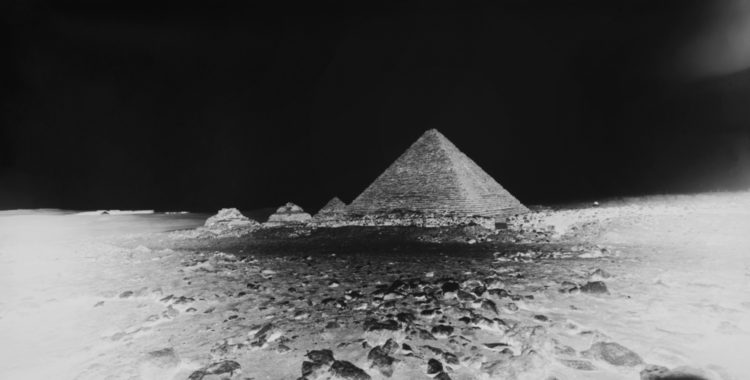 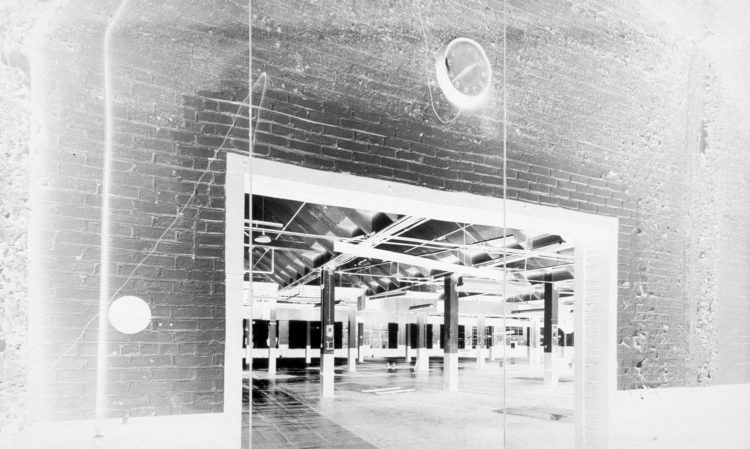 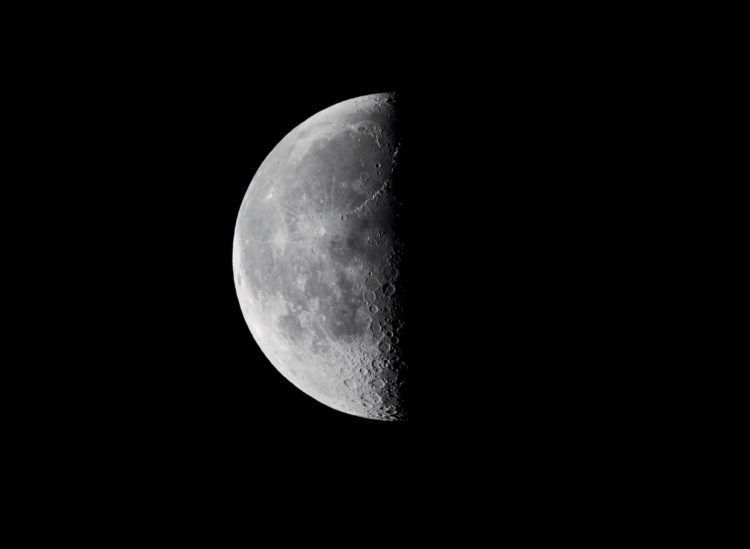 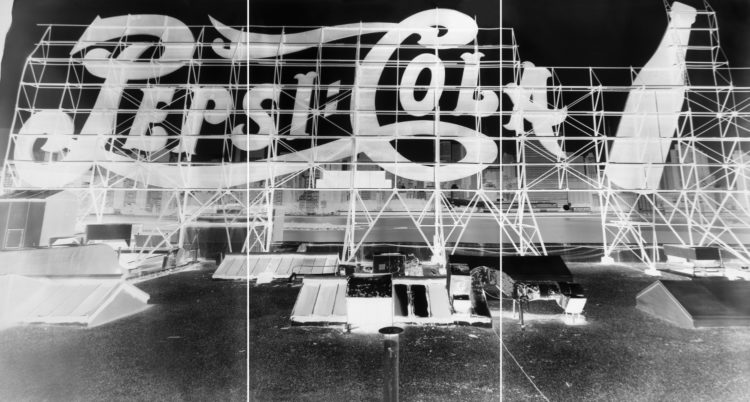 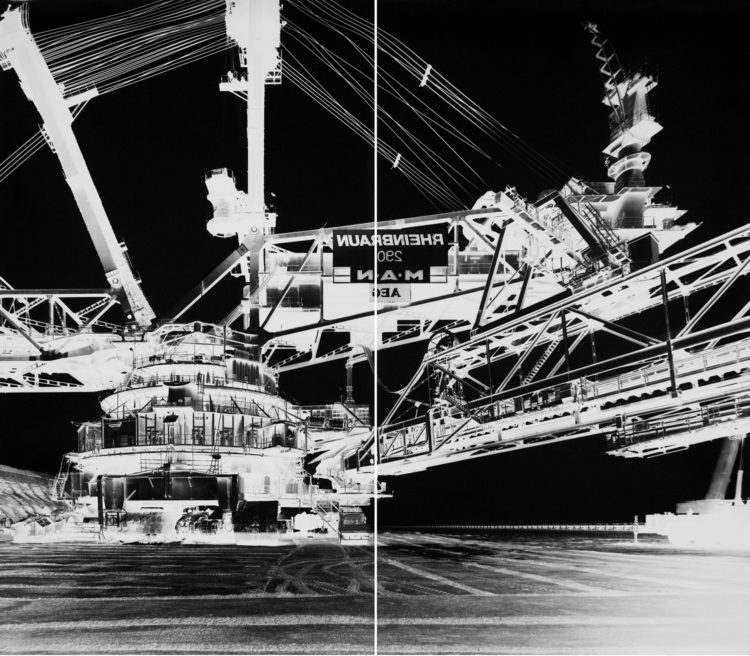 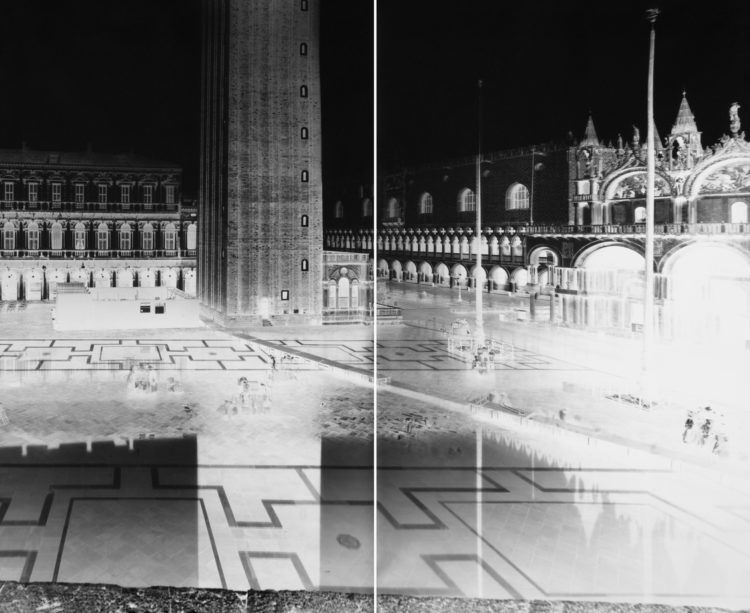 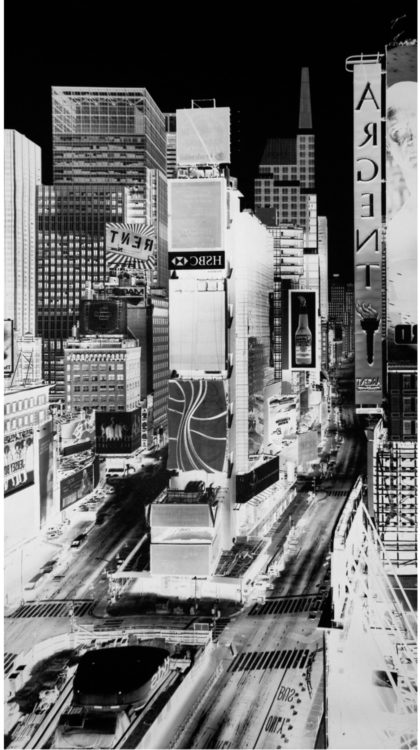 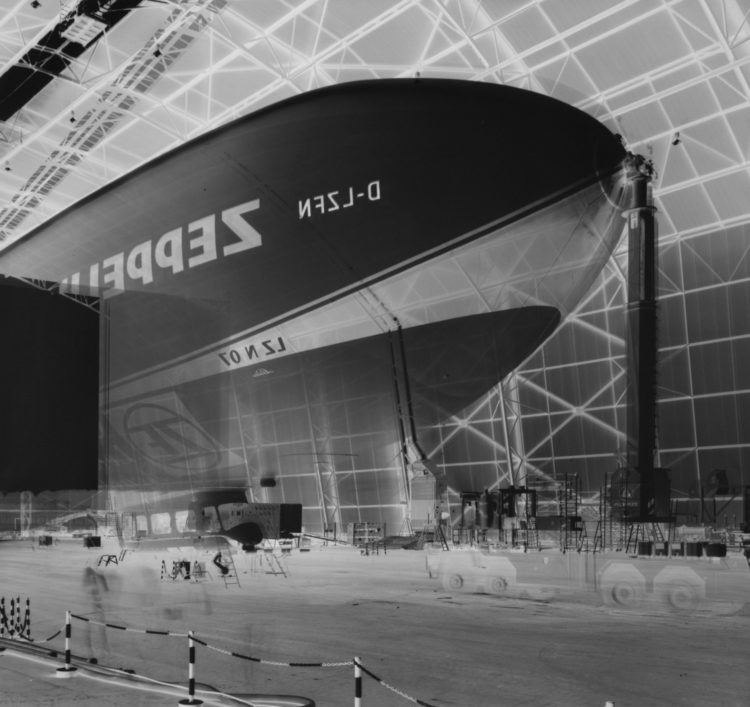 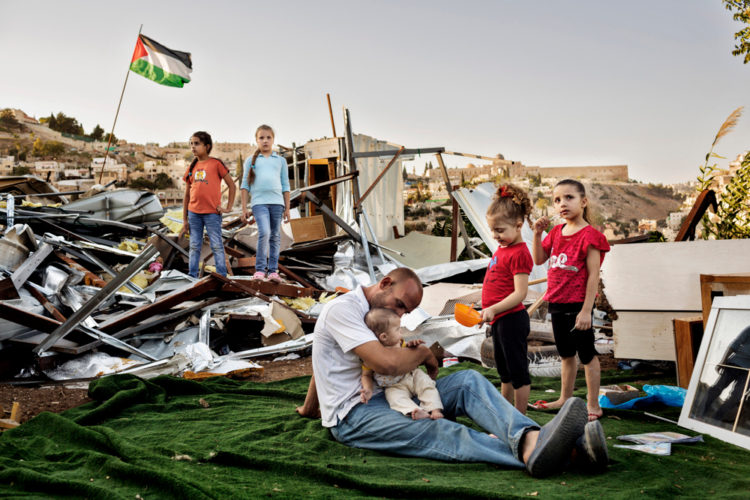 This year’s Rencontres d’Arles is not only the fiftieth edition, but also one of near parity, fea... Read more
Explore
Linked theme 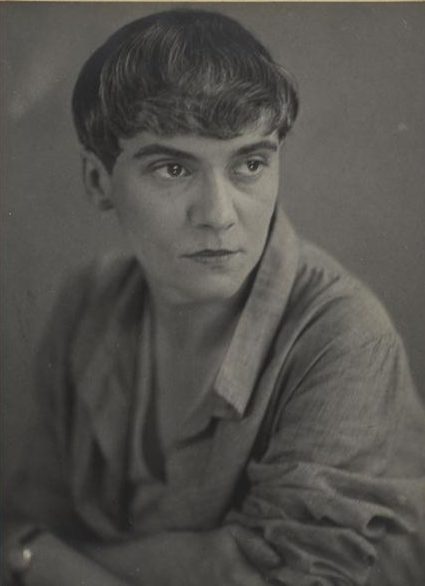 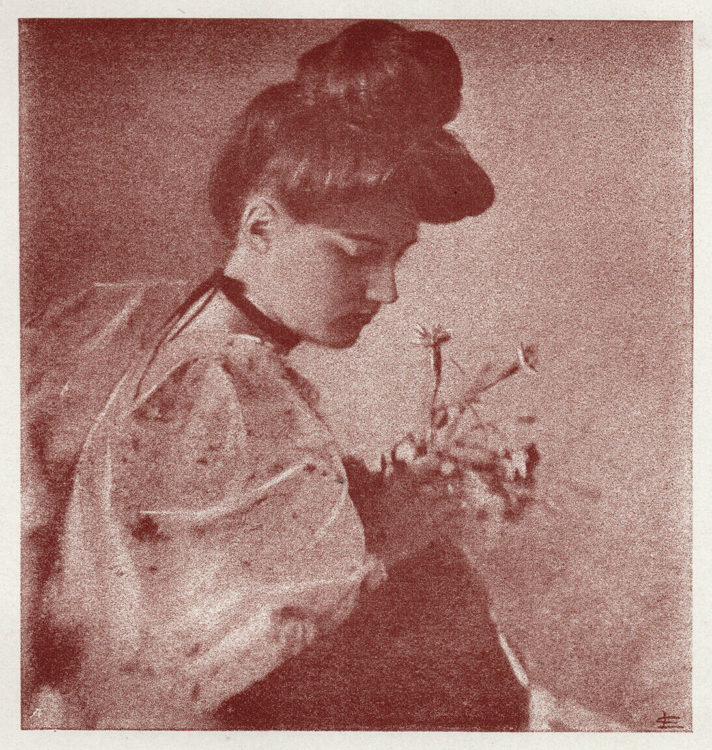