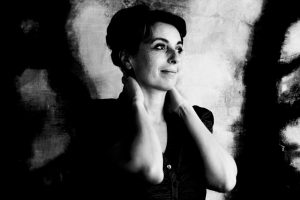 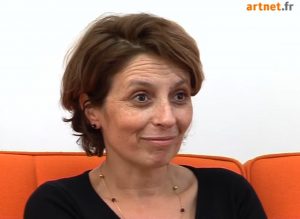 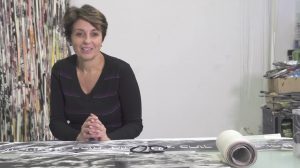 Trained at the École nationale supérieure des beaux-arts in Paris (1985-1990), Carole Benzaken then taught there, from 1995 to 1996. She embarked on her career by painting flowers, series of tulips frontally aligned on diptychs. Through her choice of highly coded motifs, confined in a tradition, the young artist challenged what would be the essential vessel of her multi-facetted praxis: the relation of the painting to the image, and this latter’s relation to the object. She went to Los Angeles in 1997 and was offered a job teaching at the Pasadena Art Center; in the end she stayed seven years in the United States. Her immersion in a new and powerful culture, the freedom and solitude of being uprooted would greatly inform her work: countless images of that overflowing day-to-day world, passed and passed again through the filter of magazine photos, TV, street posters and films, the movement of things and of the crowd on the gigantic scale of that city were forever demanding her attention. The artist committed them to the pace at which she experienced them, by filming, drawing and painting them. Whether it was in the form of drawings, paintings or videos, her subjects took on a new tension, caused by the excesses of the place and the keen gaze developed by the foreigner and traveler.

Benzaken has adapted her works, be they figurative or abstract, to the cut-up and iterative scansion of the world rendered by photos in large numbers. Back in France in 2004, she won the Marcel Duchamp Prize. She carried on with that approach, very close to the abundance of vital experiences, which she translates into a visual praxis that can be compared to a living organism. The subtle Rouleau à peintures which she has been working on since 1989 is like a pouch of thoughts, filled with both biographical remnants, diverse visions, immediate events, and mental strolls, which she rummages through and then puts back together again in the visual mode of her choosing. 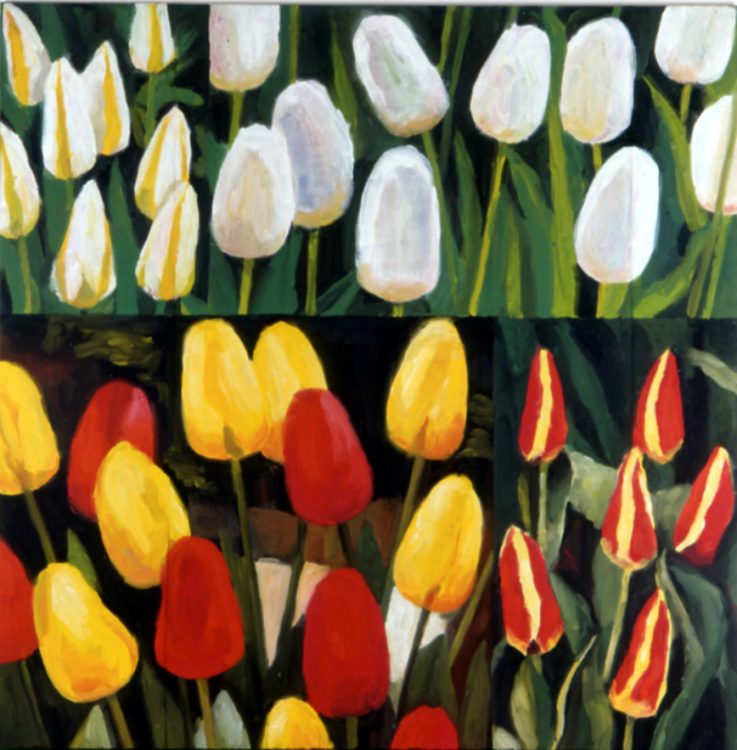 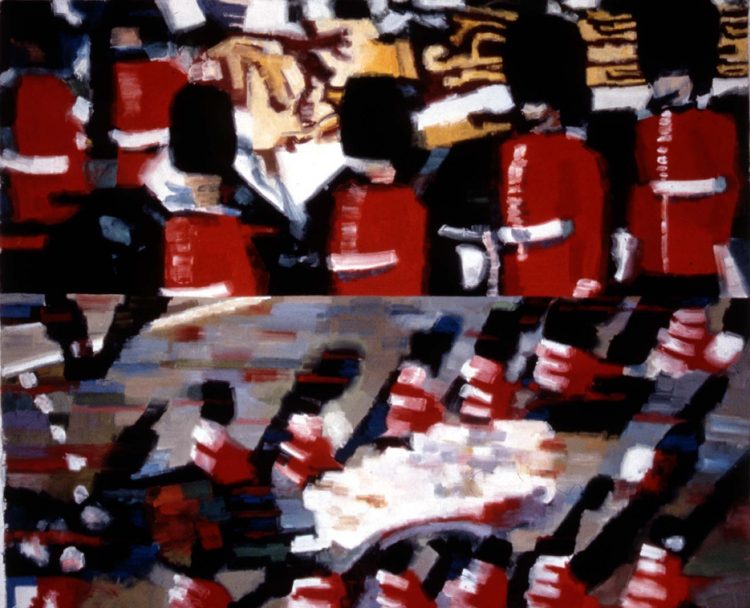 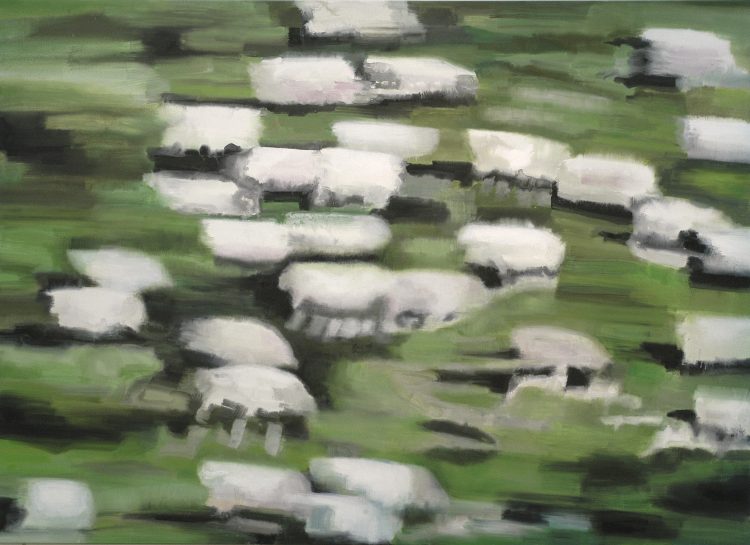 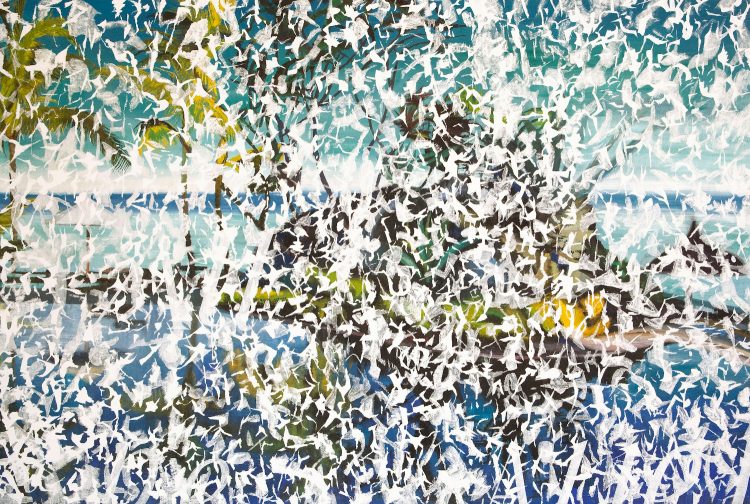 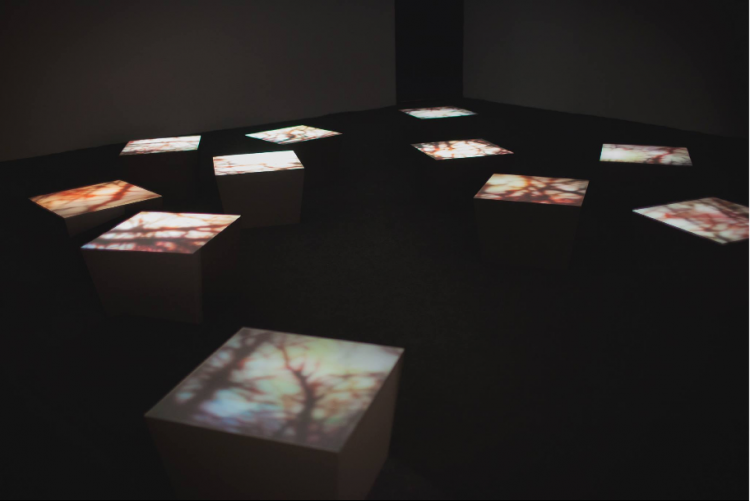 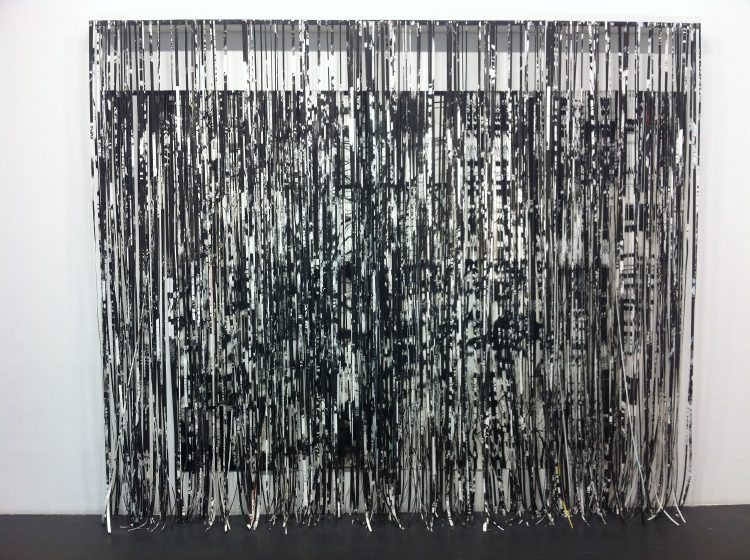 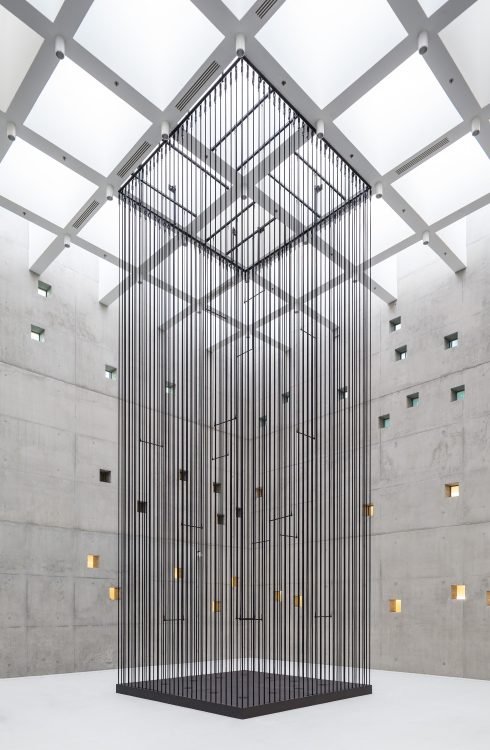 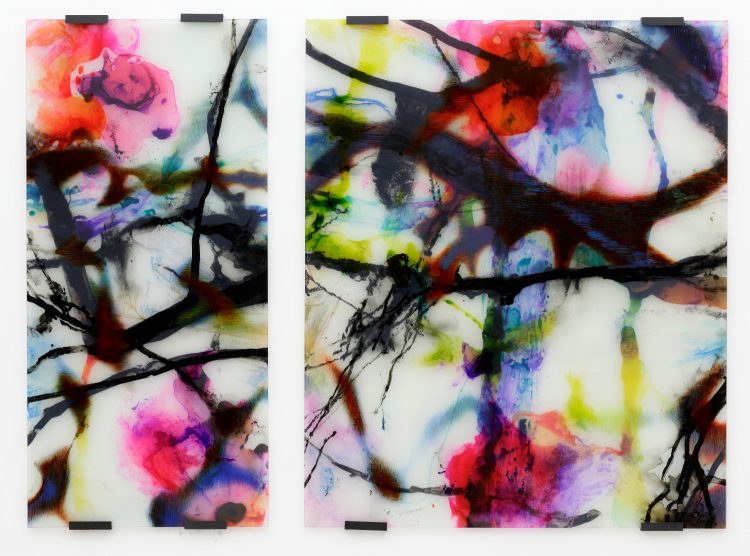 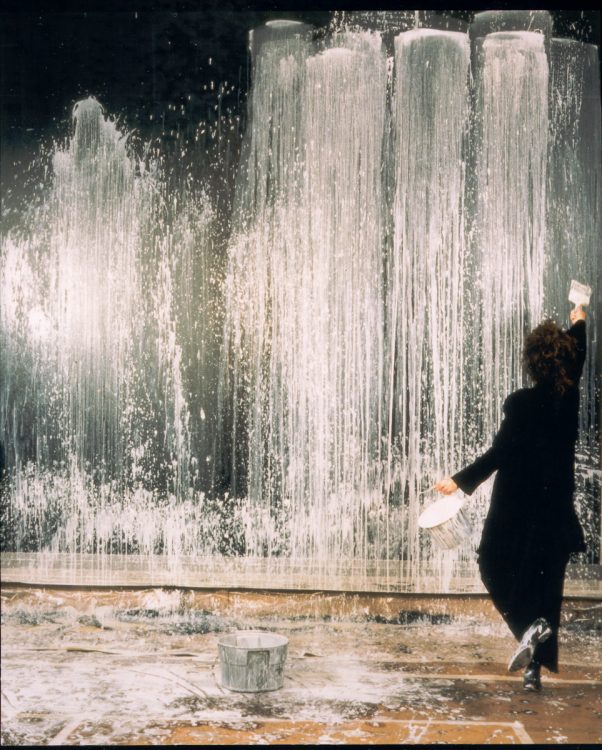