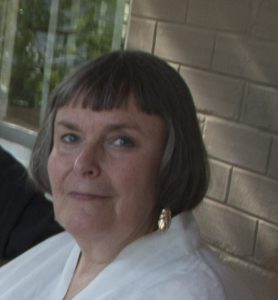 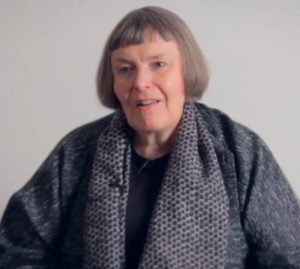 Catherine Murphy, about her work

Catherine Murphy graduated from the Pratt Institute of New York in 1967. Her paintings are featured in a large number of public collections, including the Whitney Museum of American Art, the Museum of Modern Art, the Metropolitan Museum of Art, the Hirshhorn Museum and the Phillips Collection. Her complex figurative work deals mostly with simple, everyday subjects, without drawing from photographic material. The repetition of patterns, such as crosses, and of specific scenes within the picture through the use of mirroring processes, reflections and a sense of geometry, are as many elements that pull her work toward abstraction. The painter pays special attention to light, surface and reflections. In Xmas Lightsz(2007), several sources of light converge: they come from the primary colours that frame the scene, from the depicted window, and from the view looking out onto a landscape; light is indeed the subject of this painting.

Her pictures are often provocative: in Pendant (2005), which shows a cleavage sporting a huge crucifix, the ideas of sex, skin and religion are simultaneously conveyed. The close-ups of the bottom half of a face, part of which is plunged into darkness (Persimmon, 1991), or the body presented in fragments in a painting such as Two Feet (Ben Busch) (1992) are as many elements seized in the spur of the moment, and are specific of Murphy’s method of selecting very specific framings. In an interview with Francine Prose for Bomb Magazine (No. 53, 1995), she said about her interest in capturing light at a precise moment: “I am a compulsive Abstract Expressionist”. In saying so, not only does she reveals a true intention and desire to seize movements, rhythms and light, which she expresses as accurately as possible, but also her filiation with the Abstract Expressionist movement. 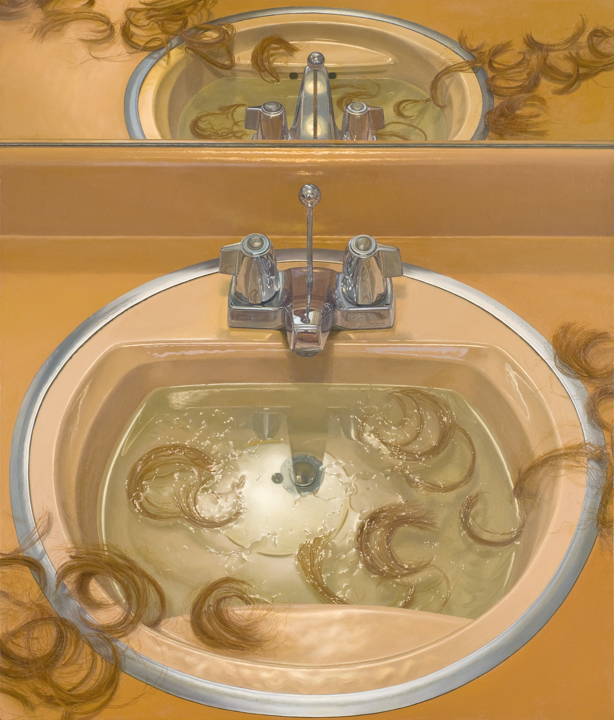 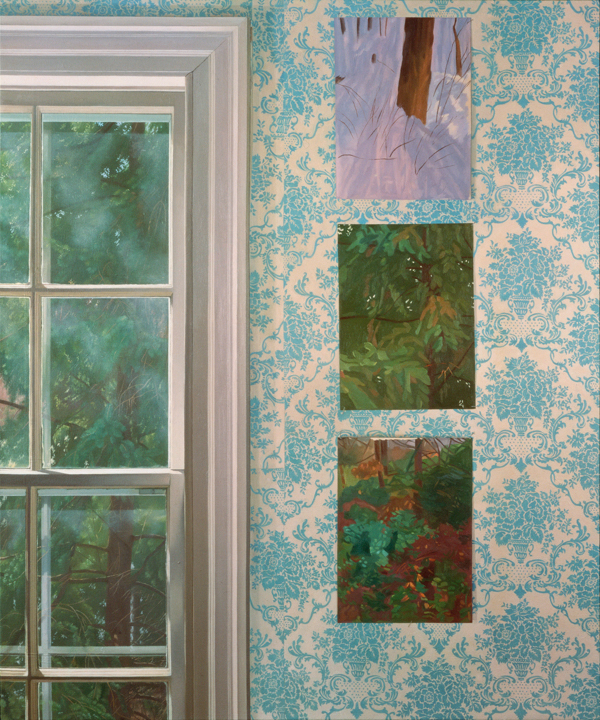 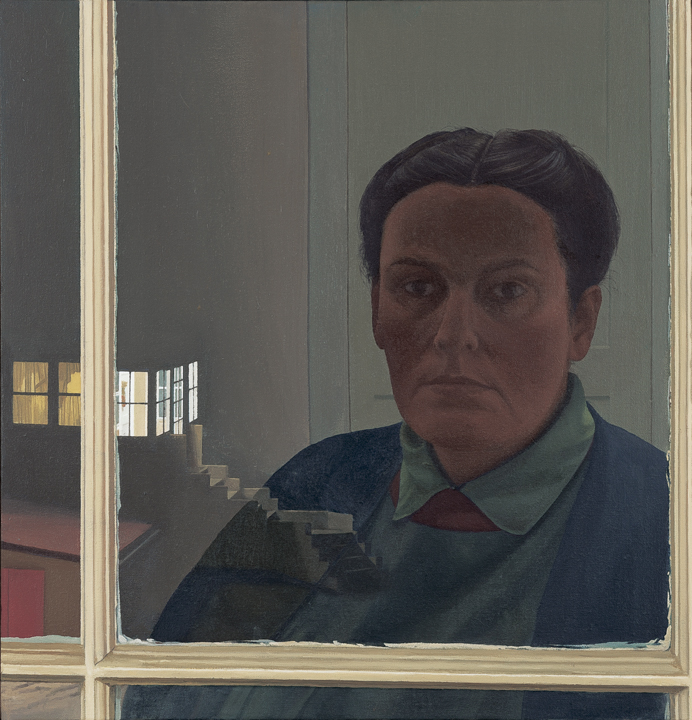 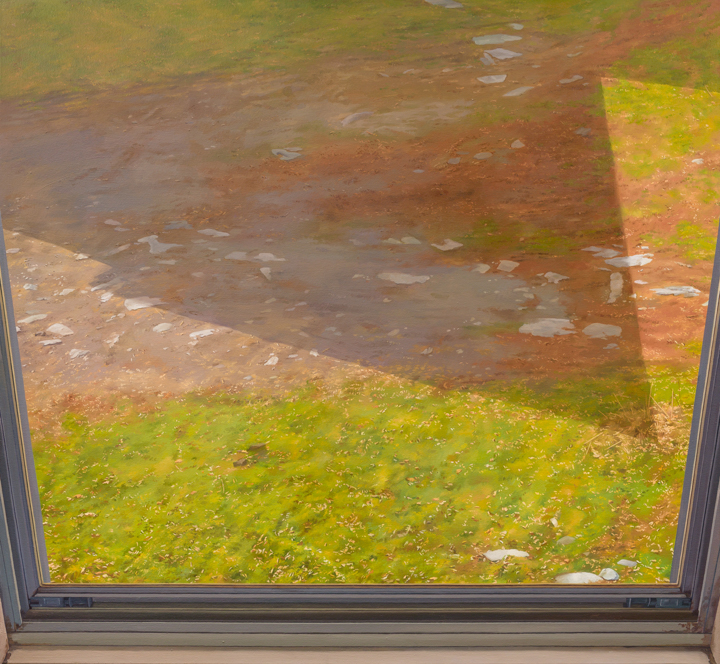 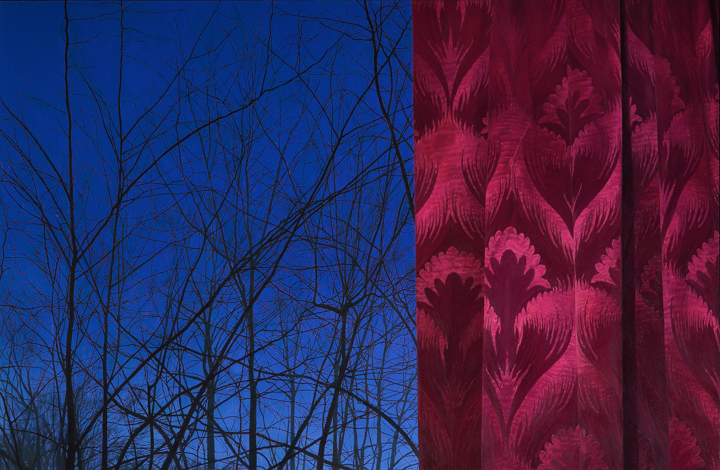 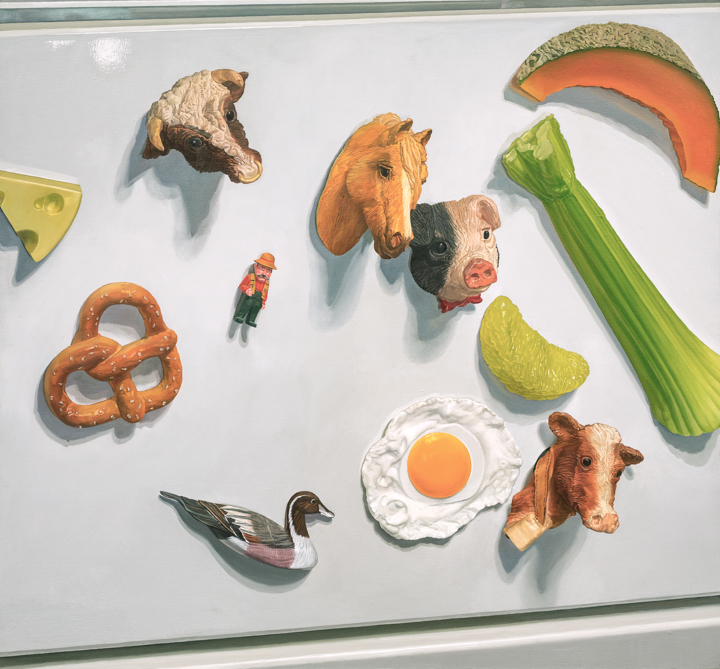 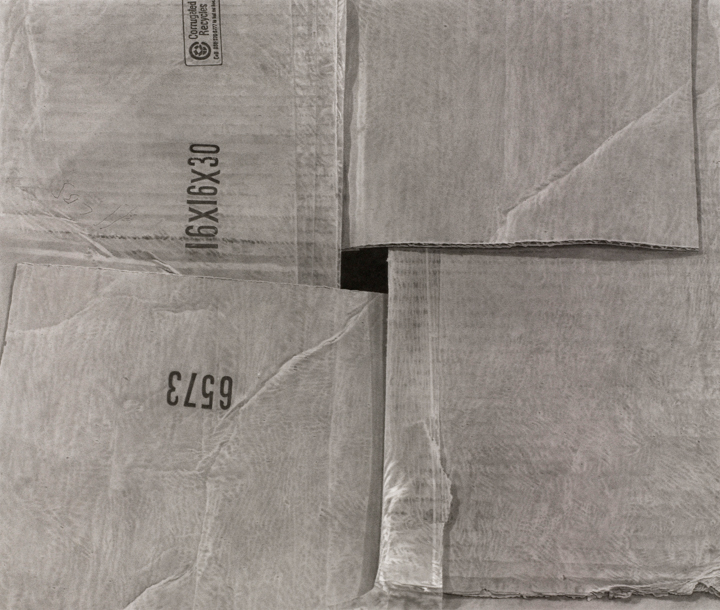 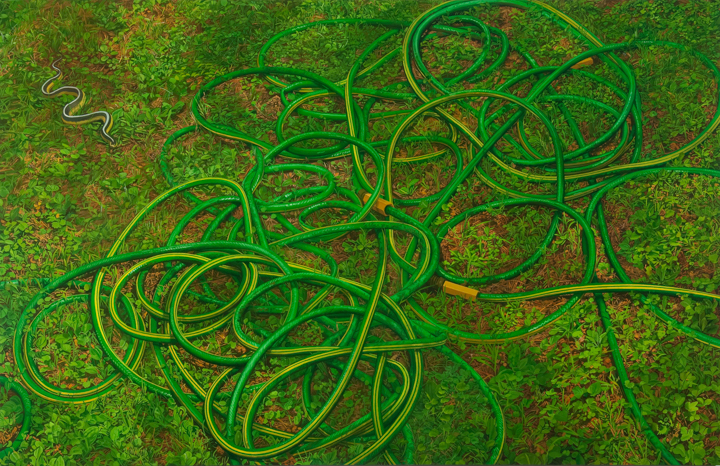 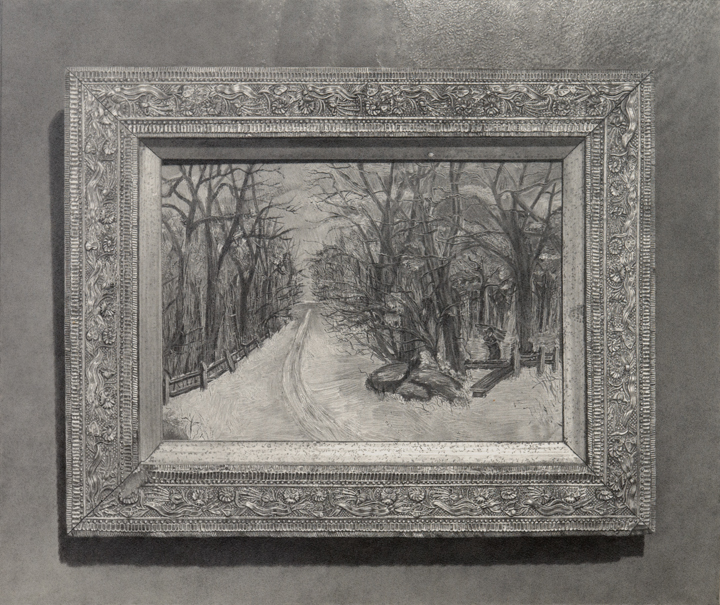 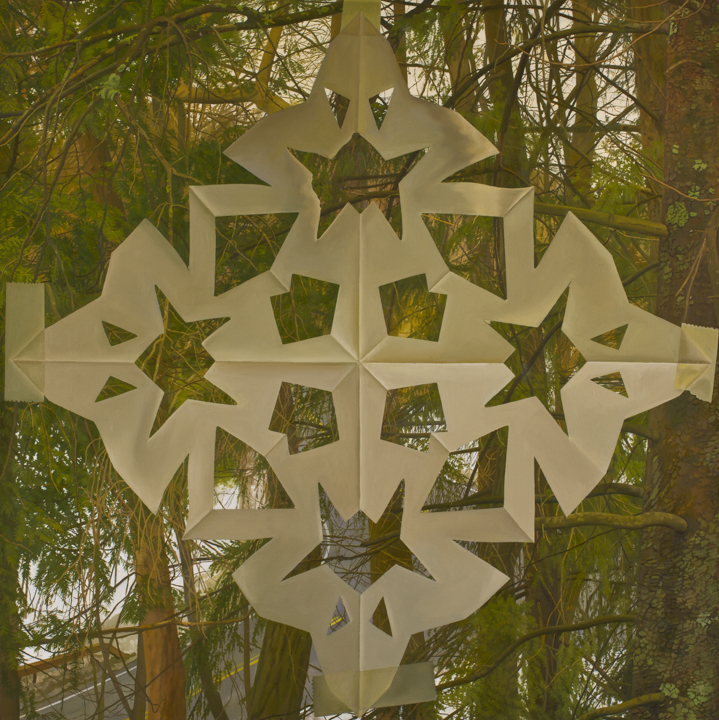