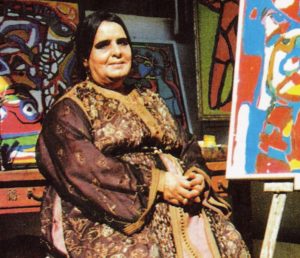 The arrival of Chaïbia in the art world is quite a legend: several signs predestined the young woman. In a zaouia, a Muslim sanctuary, a blind and deaf woman told her that she had a hidden talent. One night, Chaïbia dreamt that voices urged her to pick up a canvas and paintbrush. The next day, encouraged by her artist son, she began painting with her fingers on cardboard and wood. Married at the age of 13, Chaïbia was widowed mother by 15. To make a living, she cleaned wool. She never went to school and was illiterate for all of her life. Her son had a painting studio. One day, the painter Ahmed Cherkaoui (1934–1967), accompanied by the curator and critic Pierre Gaudibert, visited the studio, where they discovered the canvases of Chaïbia. Gaudibert encouraged her to exhibit her work. In 1966, her pieces were shown with success at the Goethe Institut in Casablanca. Afterwards, she participated in important art brut exhibitions. Several people emphasised the closeness of her works to the Cobra group, and it is said that one day Guillaume Cornelis van Beverloo dropped to his knees before her paintings. However, in Morocco the reception of her works was quite ambivalent. In the 1960s, the mostly male leaders of Moroccan artistic movements rejected her paintings, stating that they contributed to the underdeveloped image of Morocco.

Self-taught painter and bold colourist, Chaïbia realised a body of work that can be considered spontaneous, naïve and sensorial. She painted outdoors, often on large canvases, in gouache and India ink. She used colours as they came out of their tubes without mixing them, and it is this chromatism that is most important in her art. Applied on canvases often in large colour fields surrounded by black, her tones are at once vicious and affective. Their intuitive disposition recreates the universe in which the painter came to this world: the Moroccan countryside. Chaïbia represents traditional protagonists in a number of portraits: the bride, the storyteller, the dancer, the young girl in Casablanca, amongst others. La Femme berbere is one of her first canvases and is perhaps a self-portrait: it depicts a frightened woman with her eyes closed who nonetheless seems about to express herself and, believing in the splendour of the colours, to express a very lively imagination. Humour is also an important part of her work. The taste for celebrations, such as the Moroccan fantasias, is also a recurring theme. 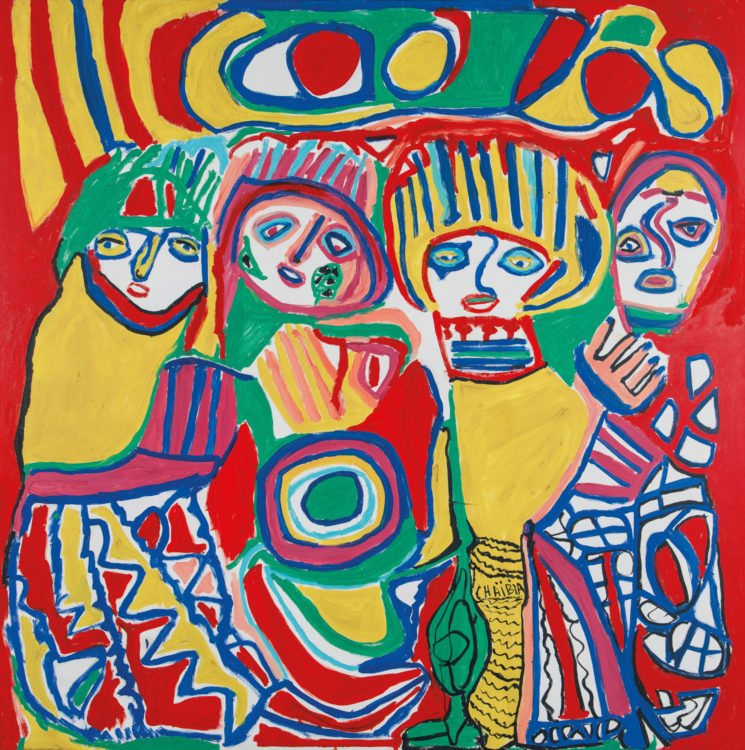 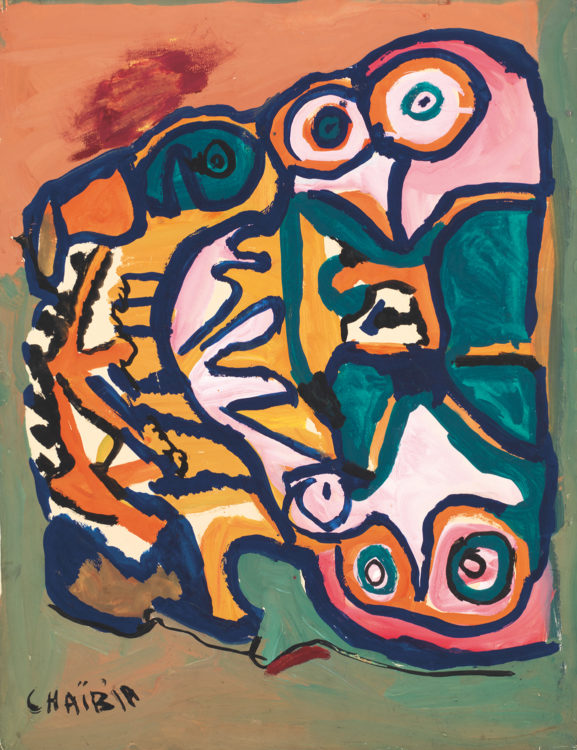 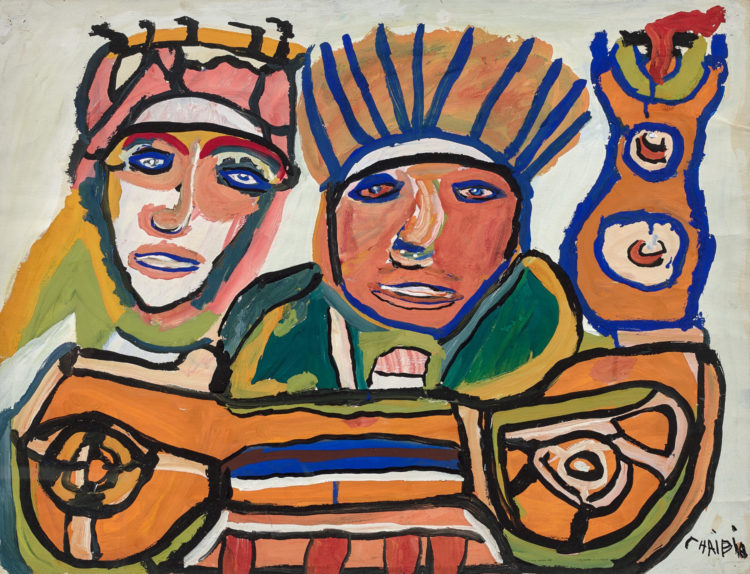 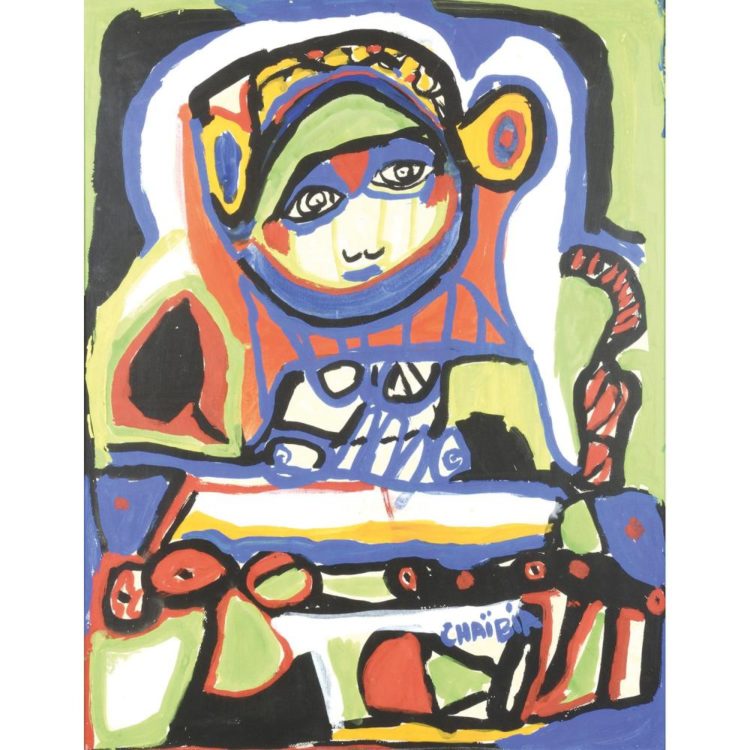 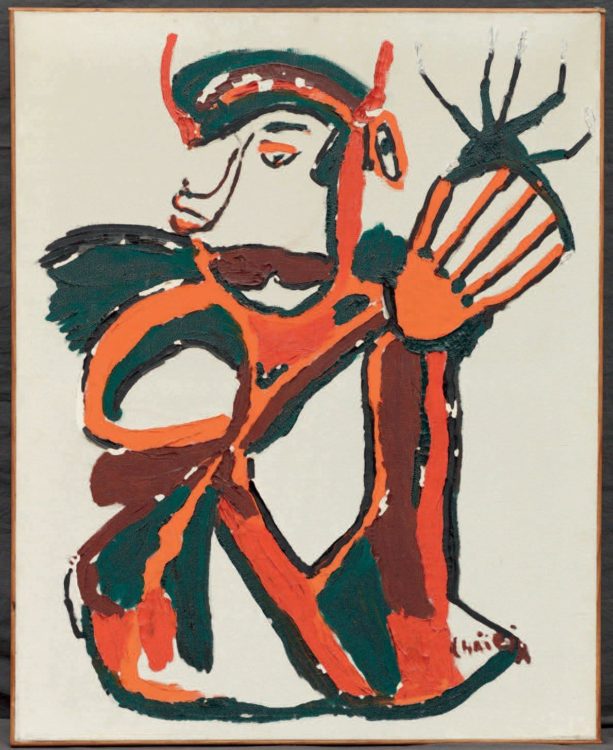 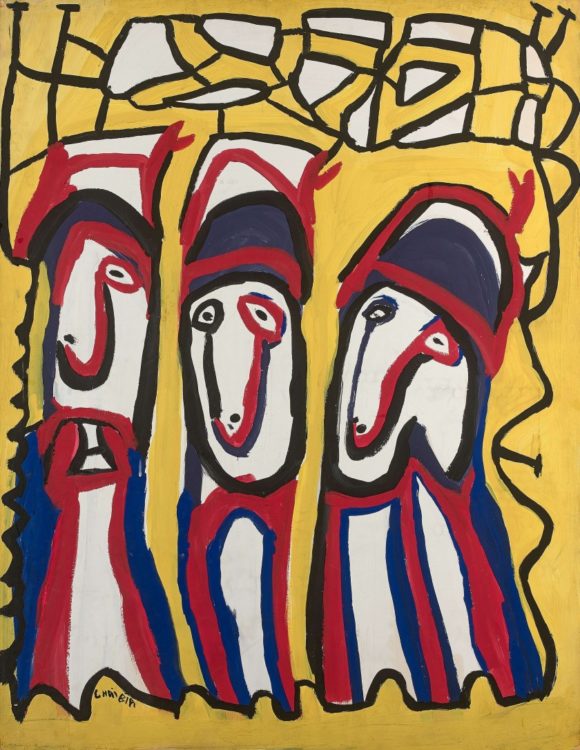 The emergence of bourgeois society in the nineteenth century and its quest for social expression ... Read more
Artists
Discover another artist 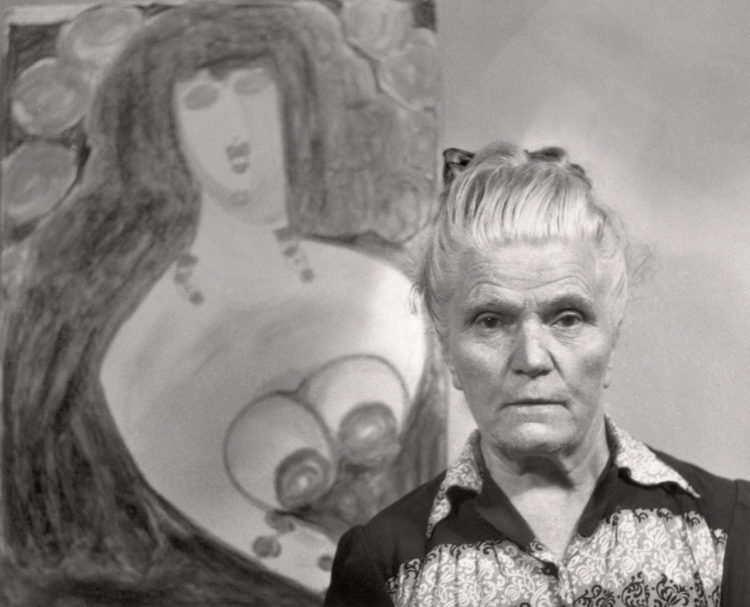