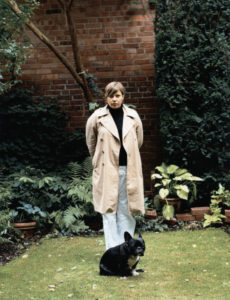 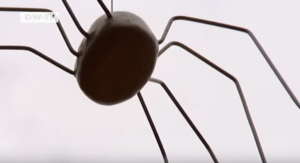 From the post-(Martin) Kippenberger generation, today Cosima von Bonin is among the most prolific and influential artists in Germany and borrows from her prestigious predecessor his strategies of hyper-productivity, perturbation, transgression, and irony with respect to the conventions of art, as well as those of the ideological struggles of the 1970s – above all, feminism. She initially made a name for herself through her many collaborations with other artists, musicians, or theorists, thus seeking to extend the field reserved for the artist to that of producer, curator, critic, or disc jockey.
It was not rare to find her making use of the invitation of a gallery or a museum to delegate her presence, as at the Kunstverein Braunschweig, where she took advantage of the chance to exhibit the work of New York artist Nils Norman. Using various sources and references since the early 1990s as well as all possible media, her work focused on the then underexplored discrepancies and interrelations between forms, communication tools, and the means of distribution and promotion of art. Texts, catalogues, and other instruments of mediation become bona fide creative media, for the production of discourse, a way of subverting bourgeois taste in terms of art, and the fetishism of the object.

Like Rosemarie Trockel, von Bonin works with wool, textiles and uses principles of covering, transfers, and collages. Painting on fabric, International Wool Exchange (2003) and Crude Cuisine (Loop #1) (2003) are based on photographs from tabloids of Prince Charles and Camilla Parker Bowles. Similar to Blinky Palermo or Sigmar Polke, von Bonin plays on stereotypes in both the world of fine arts and decoration, on various levels in these shifts of images and meaning. After her remarkable contribution to Documenta 12 in Kassel in 2007, she held a major solo exhibition, in association with musician Moritz von Oswald, at the Kunsthaus Bregenz in 2010, which demonstrated the scope of her work, emblematic of the period. Under the melancholic title of The Fatigue Empire, the space was filled with an army of stuffed toys, creatures pervaded with sensations of laziness, relaxation, moments of leisure, and death. 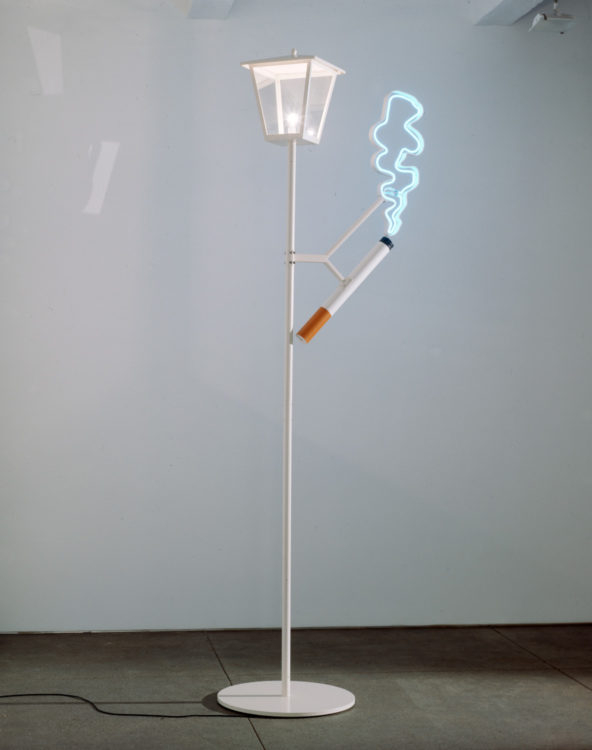 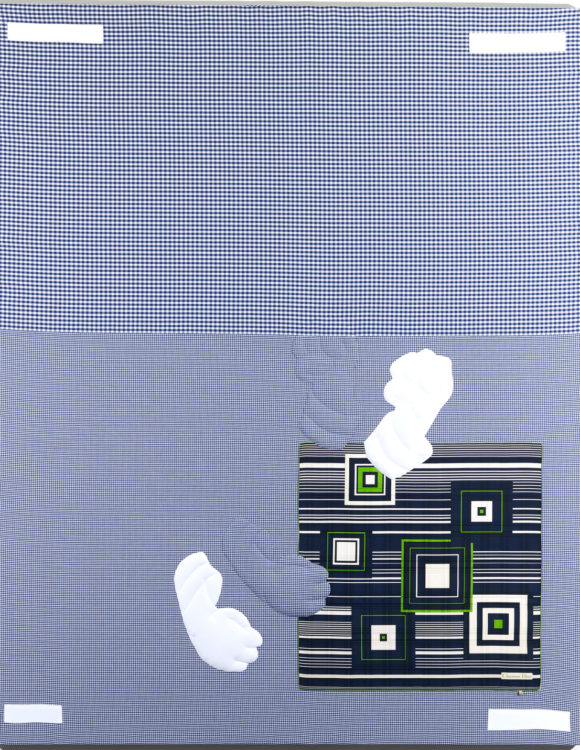 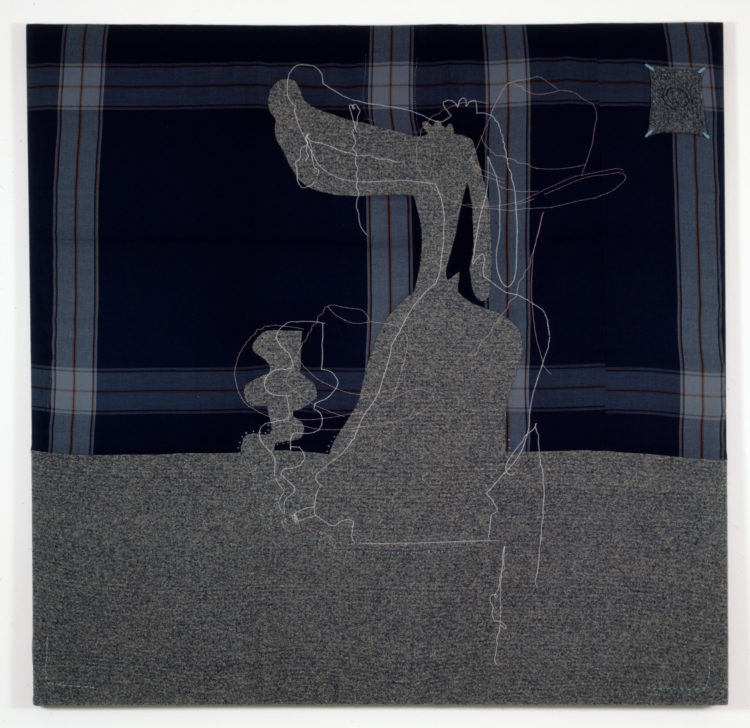 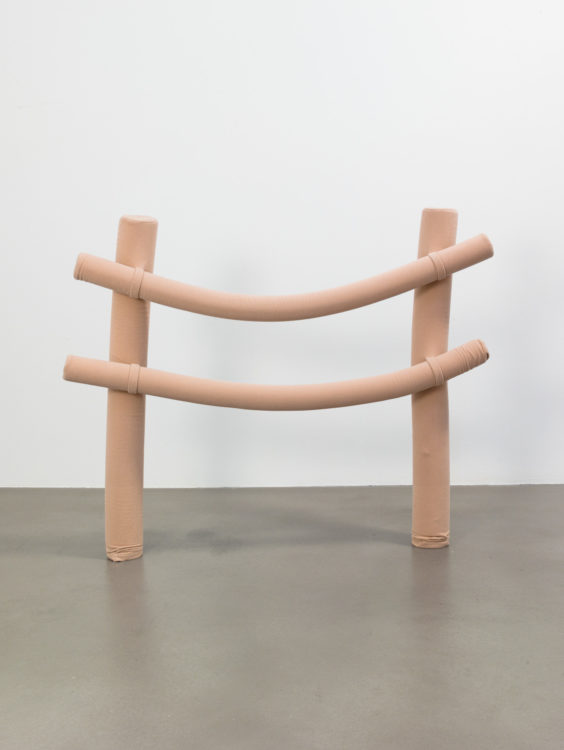 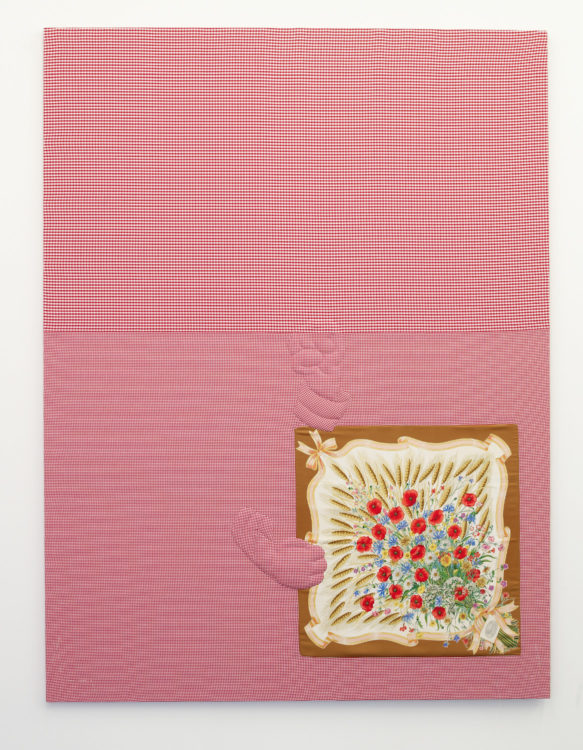 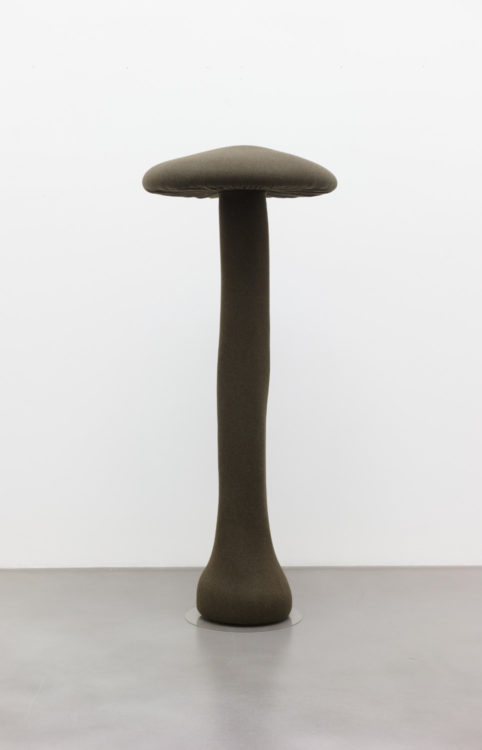 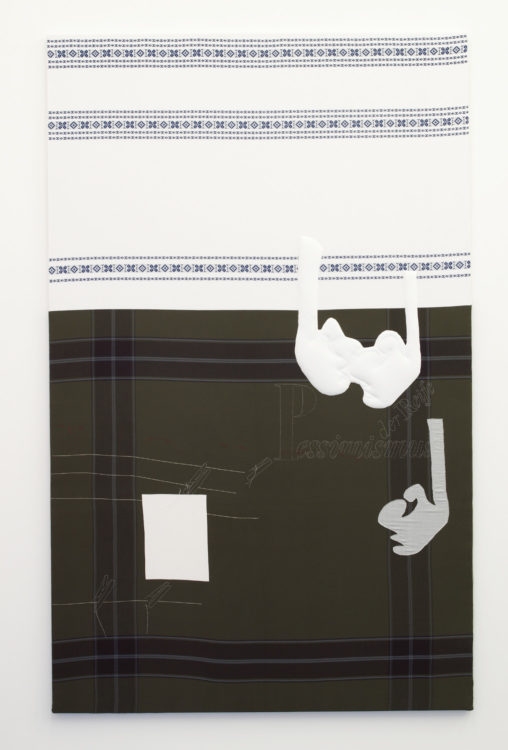 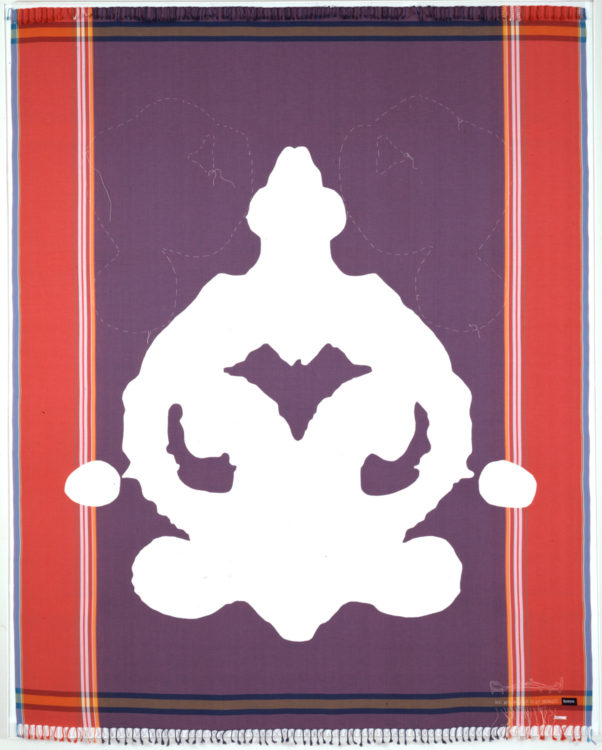 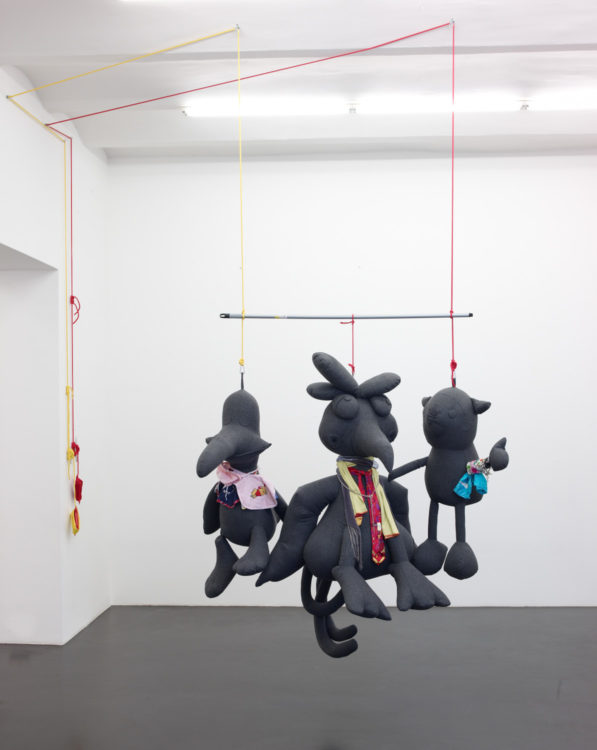 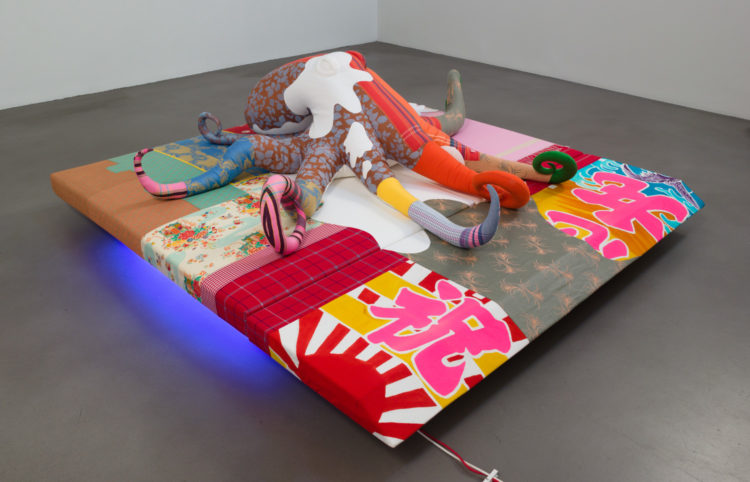 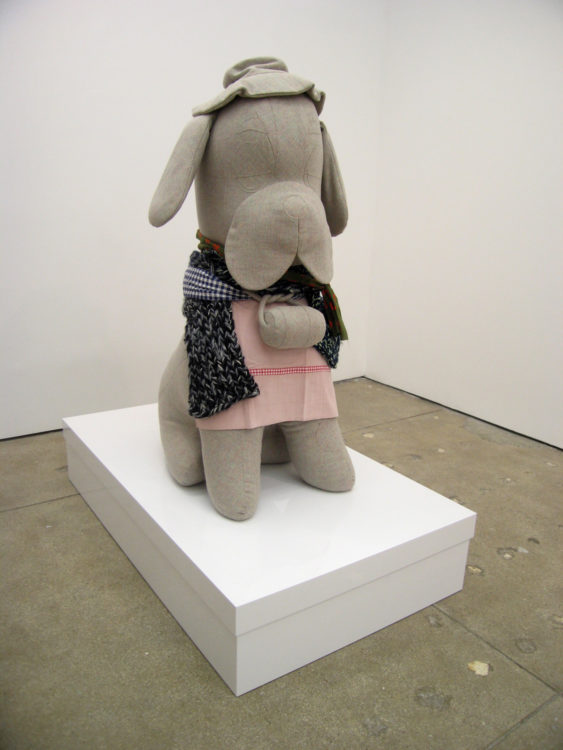 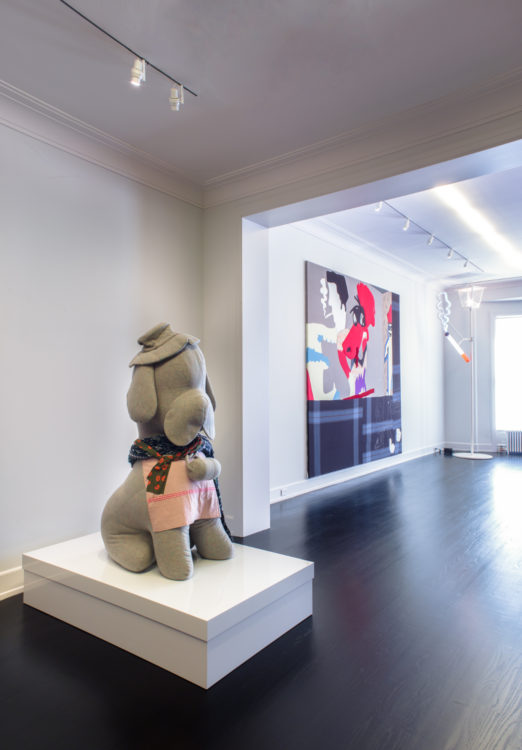 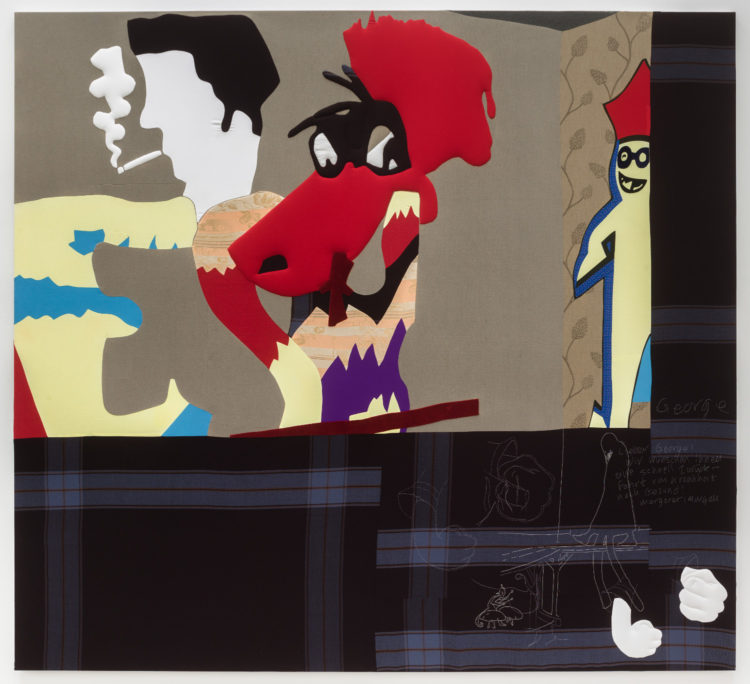