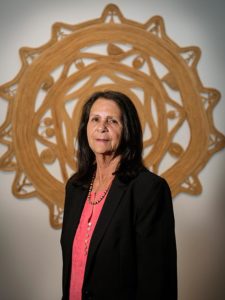 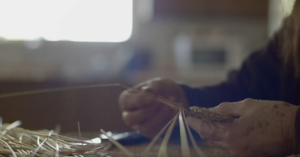 In 1982 during an arts workshop, Yvonne Koolmatrie was introduced to Ngarrindjeri basket making techniques by Dorothy Kartinyeri, an elder of the community. She learned how to identify, collect and prepare the Lepidosperma plant of the Cyperaceae family, from which the relatively large and rigid leaves are interwoven to create the form and motif. Traditionally, the baskets from the region were used as fish traps, recognisable by a hole in the centre. Y. Koolmatrie progressively expanded her repertoire of models and techniques by observing ethnographic collections and imagining new forms – fish, turtles, airplanes – free from their original function. Her body of work reveals the major evolution of aboriginal basket making during recent years.

Woven baskets, originating from the South East of Australia, were introduced to the Arnhem Land by missionaries during the 1950s and used by women from the desert. This artistic practice’s local level of importance and technicality led Australian museums to exhibit these objects alongside other artistic forms. The artist represented Australia at the Venice Biennial in 1997 alongside Emily Kame Kingwarreye and Judy Watson. Y. Koolmatrie conducts numerous workshops to transmit her knowledge and raise awareness of traditional knowledge and natural resource management amongst Aboriginals. 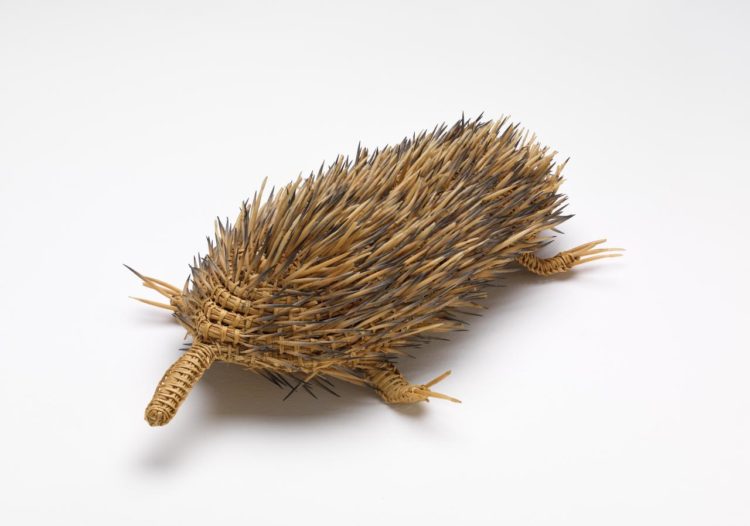 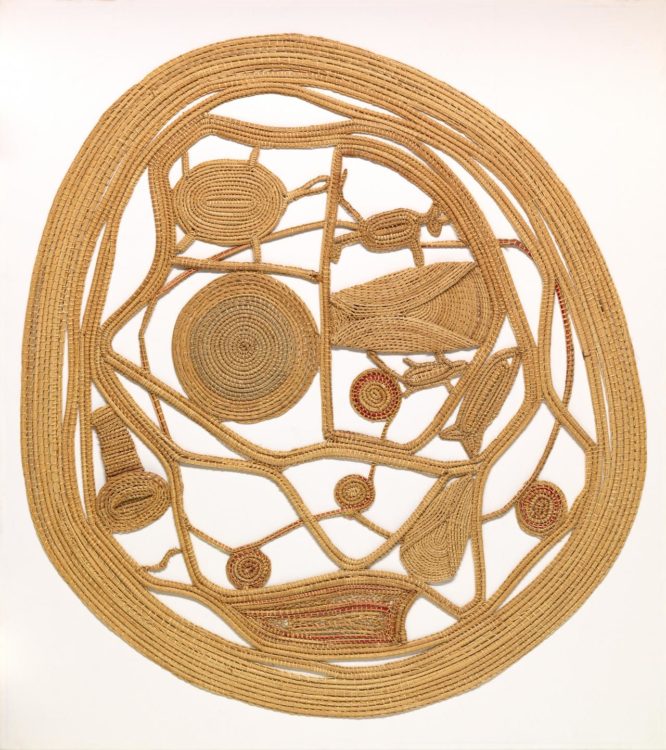 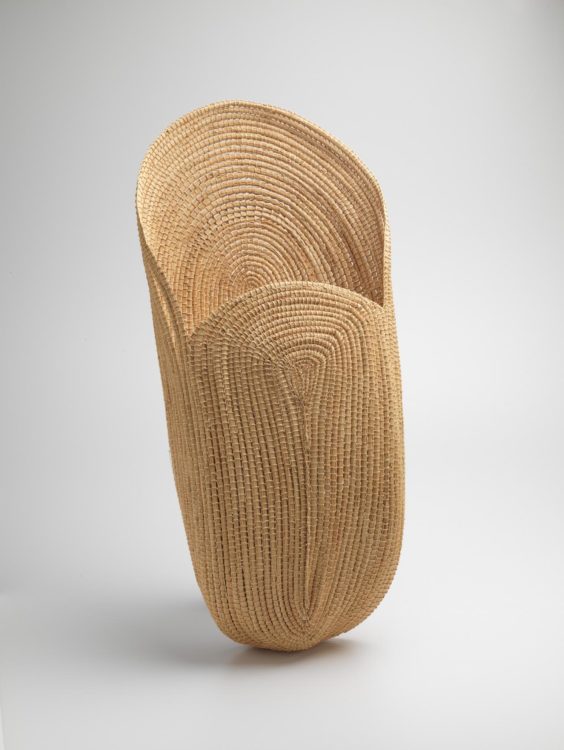 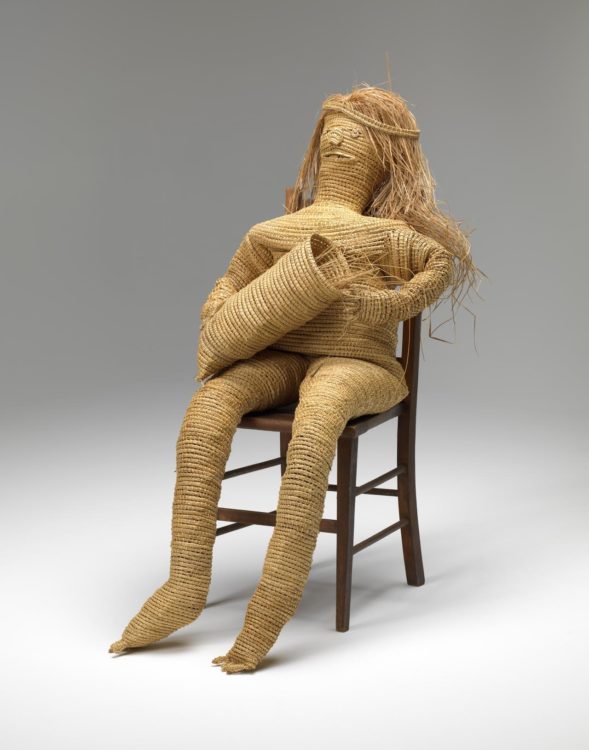 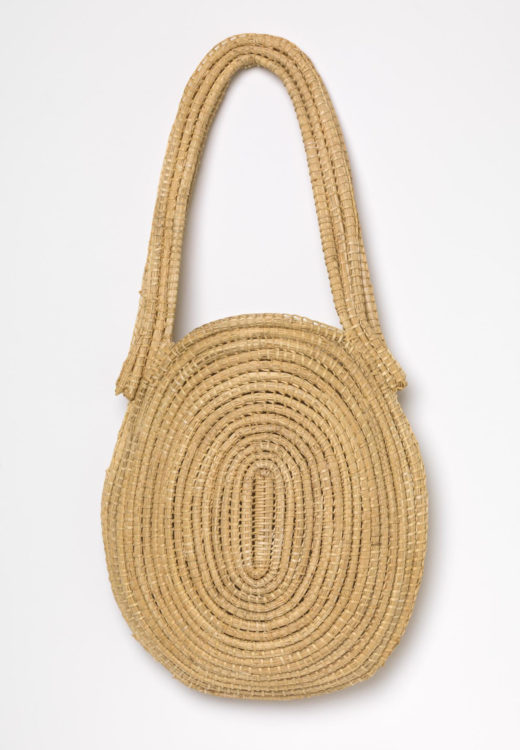 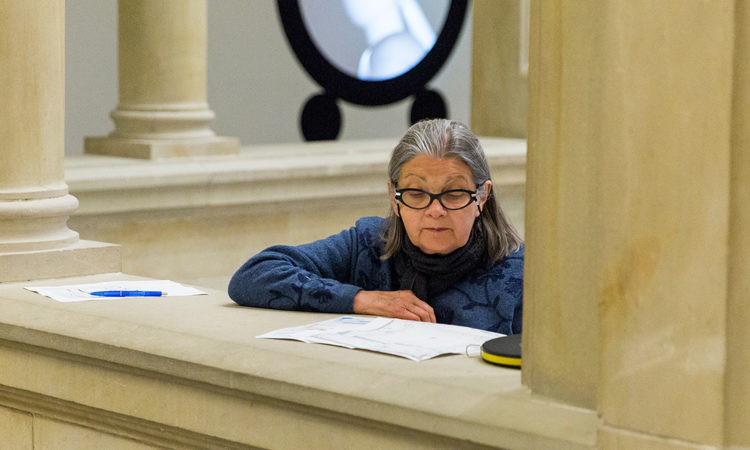