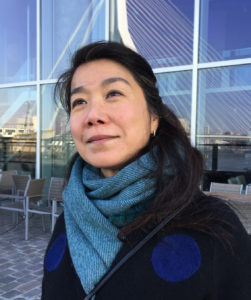 Xing Danwen began her artistic education in her teenage years with formal painting training, as this was the most widely respected and accepted medium in the People’s Republic of China during this time. However, she quickly became taken with photography in her late teens. She pursued a Bachelor of Fine Arts at the Central Academy of Fine Arts (CAFA) in Beijing from 1988 to 1992, and later a Master of Fine Arts at the School of Visual Arts (SVA) in New York from 1998 to 2001, funded by a grant and fellowship from the Asian Cultural Council, and a Chairman’s Grant from the SVA.
For her first few photo series, including A Personal Diary (1993), I am a woman (1994-1996), Born with Cultural Revolution (1995), Xing employed an autobiographical yet universal voice to tell the complex and visceral narrative of growing up in China as a woman. In addition to these subjects, she documents the performances that took place in the burgeoning underground art scene of East Village, a suburb of Beijing in A Personal Diary. Many of the male artists that she included in this photo series built their careers using her photo documentation of their performances, however, she was not credited for these widely circulated photos. While the subjects that characterise these series are daring and revolutionary, such as the audacious nude scenes and overt political overtones, the photographs are composed in the traditional sense of the medium, simply using the camera as a vehicle by which to capture these moments.

It is in her next series of works, such as Scroll (1999-2000) and Sleep Walking (2001), that Xing began to experiment and forge new paths within the medium. She incorporated techniques such as video installation and unedited panoramic photography, wherein she uses the image in its original condition without any editing or distorting, to examine the Chinese experience with a new and provocative lens. disCONNEXION (2002-2003) and DUPLICATON (2003) take this a step further, as Xing used found objects such as technological waste and discarded toy parts to speak about environmental concerns and aesthetics, and how China interacts with the rest of the world on these issues. In her more recent works Urban Fiction (2004) and Wall House (2007) she incorporates elements of theatre, casting herself as the protagonist in stories of urban China as she simultaneously addresses themes of solitude and modernisation.

In addition to her extensive record of solo exhibitions, Xing’s work has also been collected by some of the most prestigious art institutions in the world, including the Whitney Museum of American Art and the International Center of Photography (ICP) in New York, the Centre Pompidou and the Fonds National d’Art Contemporain (Fnac) in Paris, and the SF MoMA in San Francisco.
Throughout her career, Xing has exhibited her unlimited artistic range, capturing subjects and themes from large to small scales, and addressing universal issues such as pollution and urbanisation while also offering profound intimate introspection. She also engages in the juxtaposition of fiction and reality, placing each of these subjects in different narratives and settings of her own creation, so as to even further explicate their universal meanings. 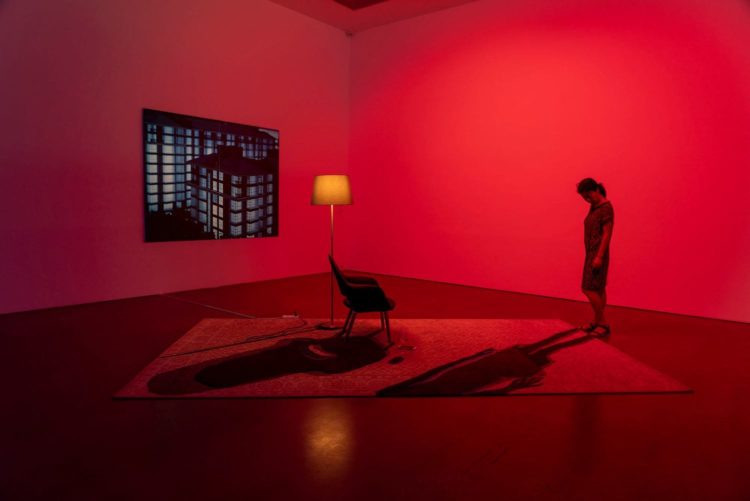 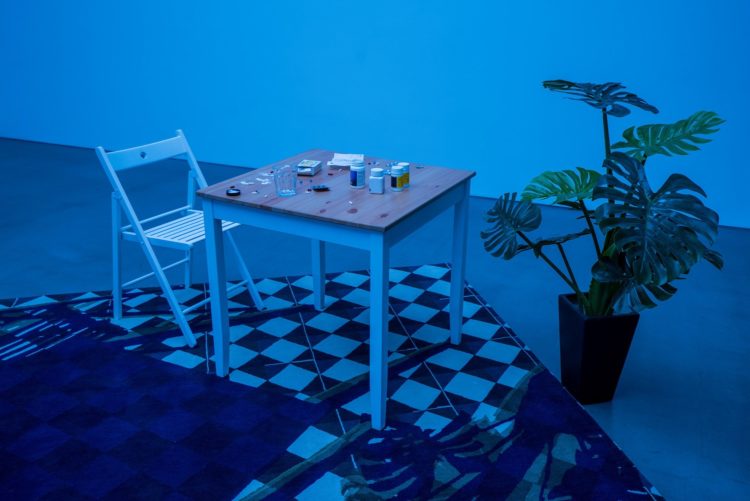 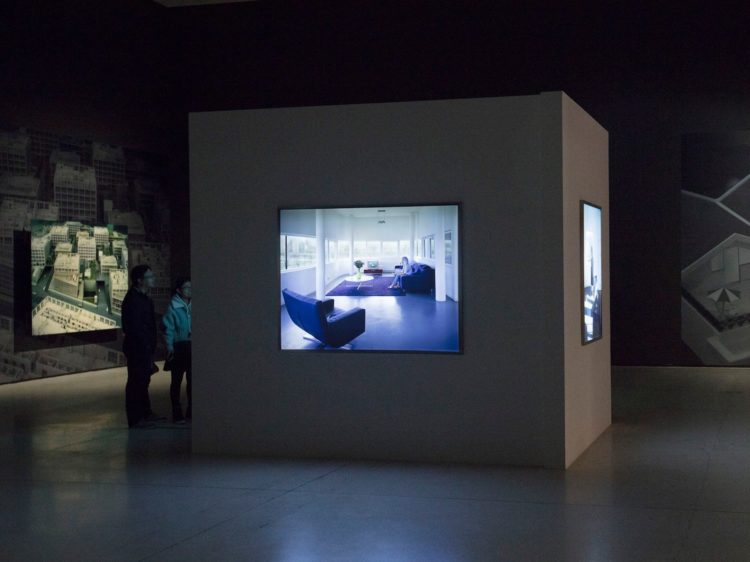 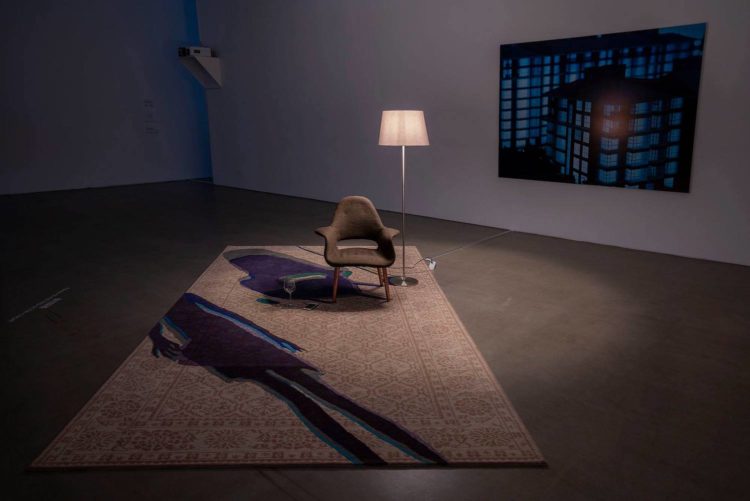 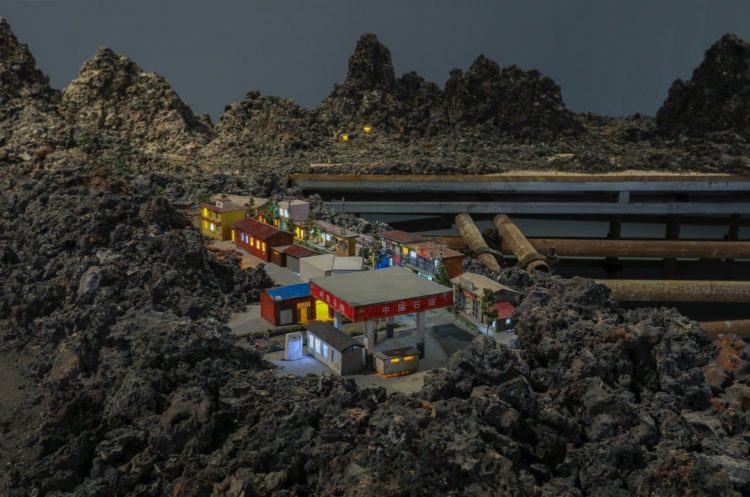 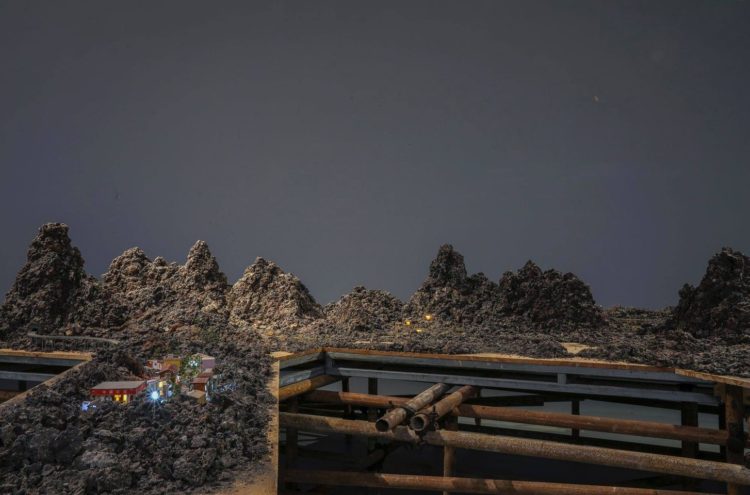 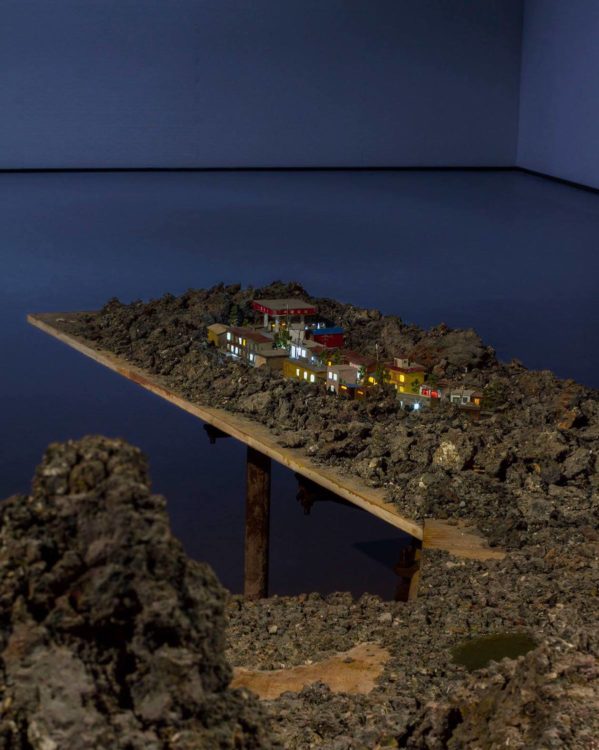 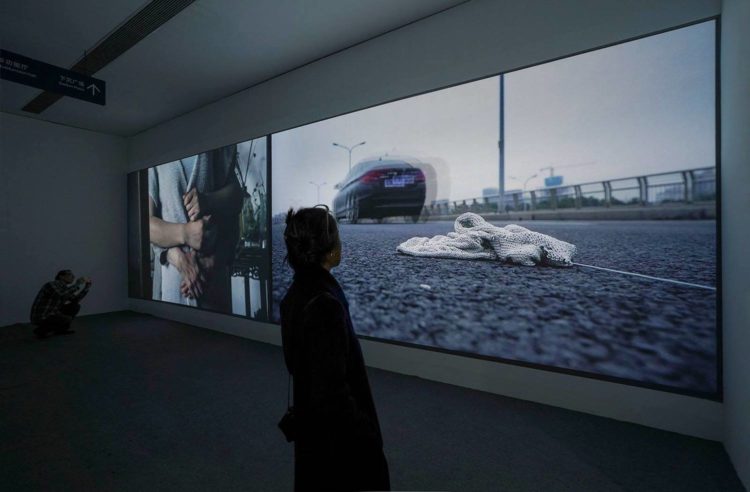 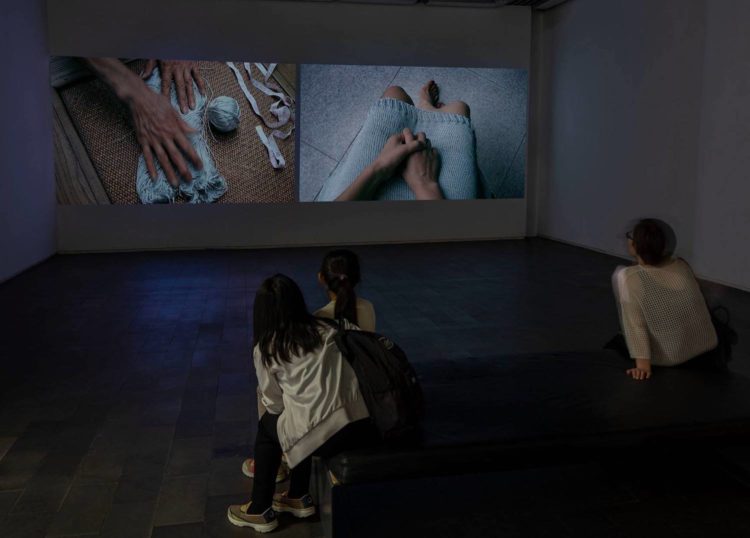 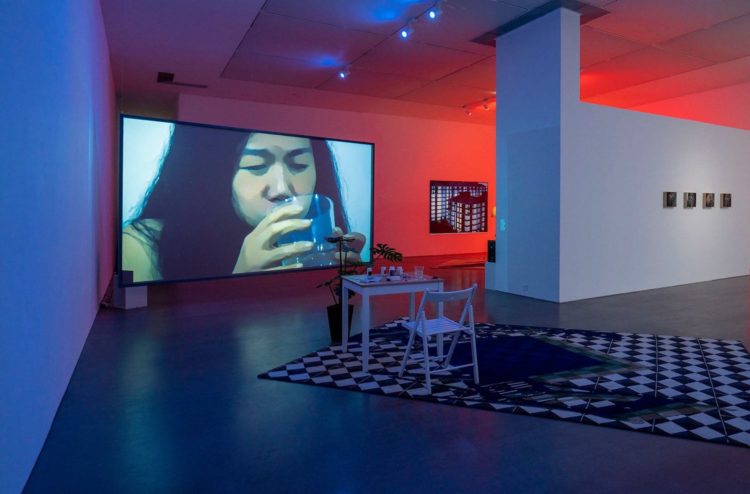 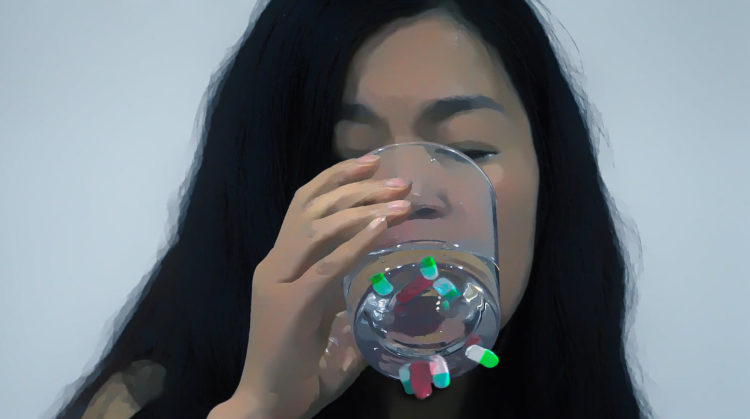 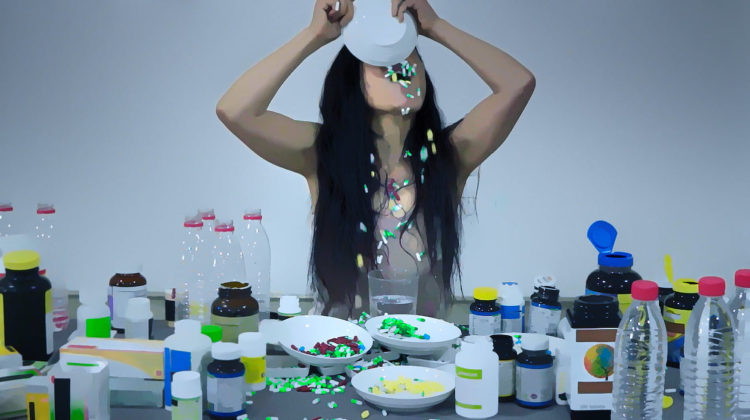 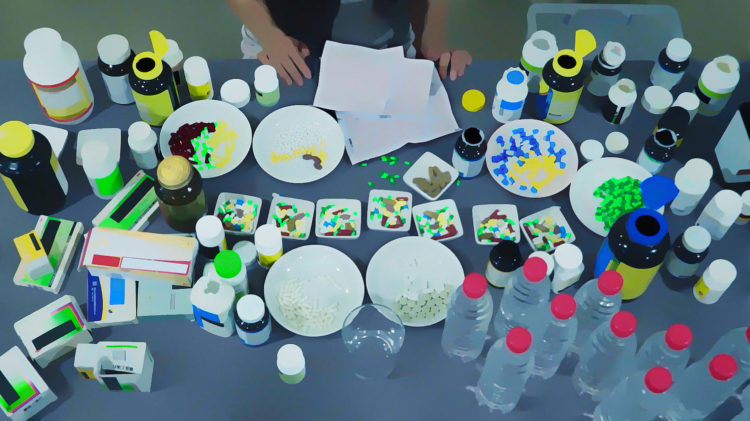