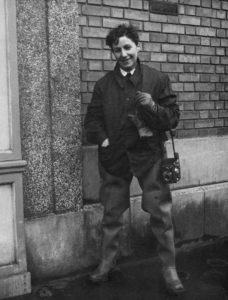 Although she is mostly known for her portraits of celebrities from the art world realised between 1959–1960, Denise Colomb also made numerous photographs during her travels. Akin to the spirit of post-war humanist photography, her work can be placed in the French tradition of poetic realism, for which the composition of the image is just as important as the interest in the human condition. It was during a stay in the Far East (1935–1937) with her husband that she began taking photographs. At the invitation of Aimé Césaire in 1948, she realised her first true reportage in the Antilles on the occasion of the 100th anniversary of the abolition of slavery. Thanks to Césaire, she participated in the mission organised by Michel Leiris in the French Antilles in 1948. Afterwards, she travelled to India, Israel and throughout Europe. Her portraits illustrating ethnographic travel notebooks show constant her curiosity and respect for the others. She collaborated with various magazines (Regards, Le Photographe) and realised commissions for the newspaper Point de Vue, for a special feature entitled Images du monde (Images for the World)―images of a countryside doctor in Paris, coachmen, the underground world, and the Ile-de-Sein.

In 1947, her first portrait of an artist―of Antonin Artaud―was decisive for her career. Her brother, the gallerist Pierre Loeb, introduced her to many painters and sculptors, whom she photographed in the intimate and familiar spaces of their studios. These artists included Staël, César, Chagall, Miró, Giacometti, Calder, Picasso, Vieira da Silva and her partner Árpád Szenes. Her first solo exhibition featuring the portraits took place in her brother’s gallery in 1957, followed by another at the Musée des Arts Décoratifs in 1969. Through her photographs stripped of artifice, she was able to capture the solitude of the artist in the face of creation. Always on the lookout for new techniques for her visual research, she practiced photomontage, superimposition and solarisation, notably for her portraits and female nudes. In 1991, D. Colomb donated her body of work to the French state. 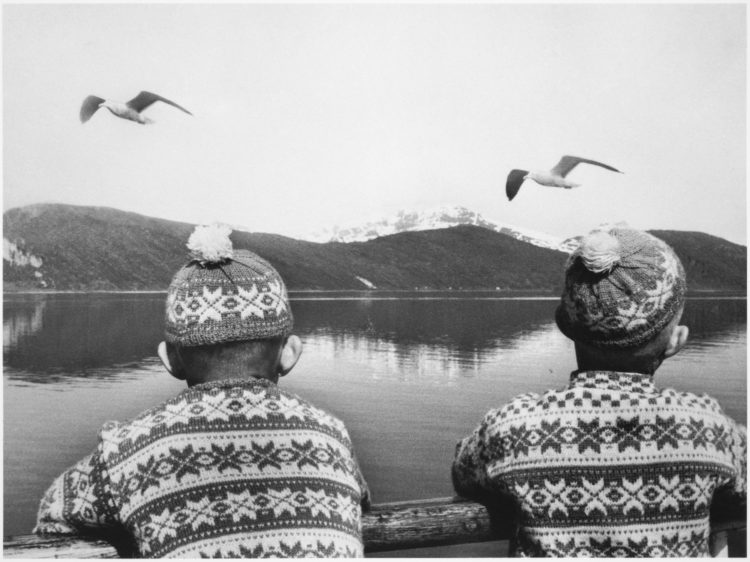 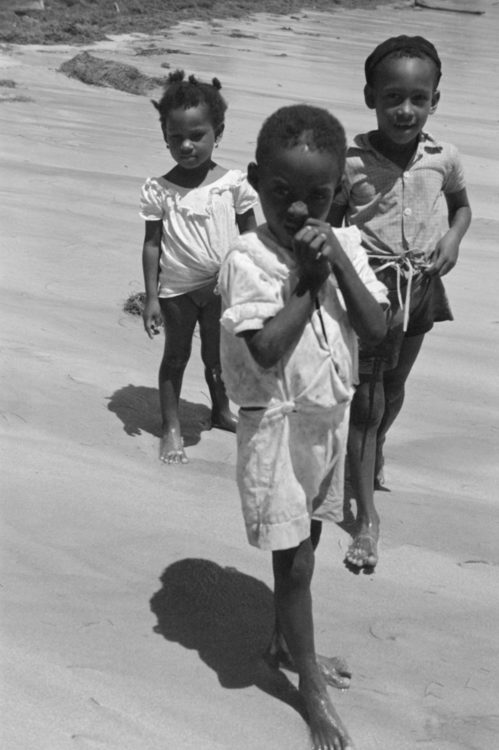 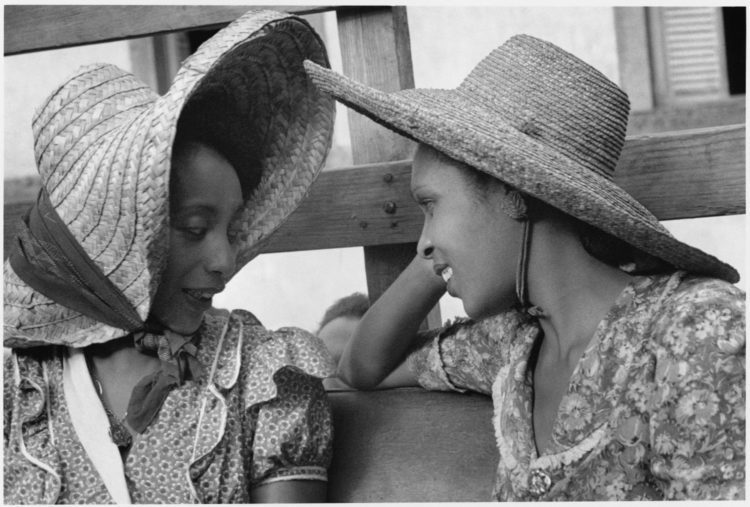 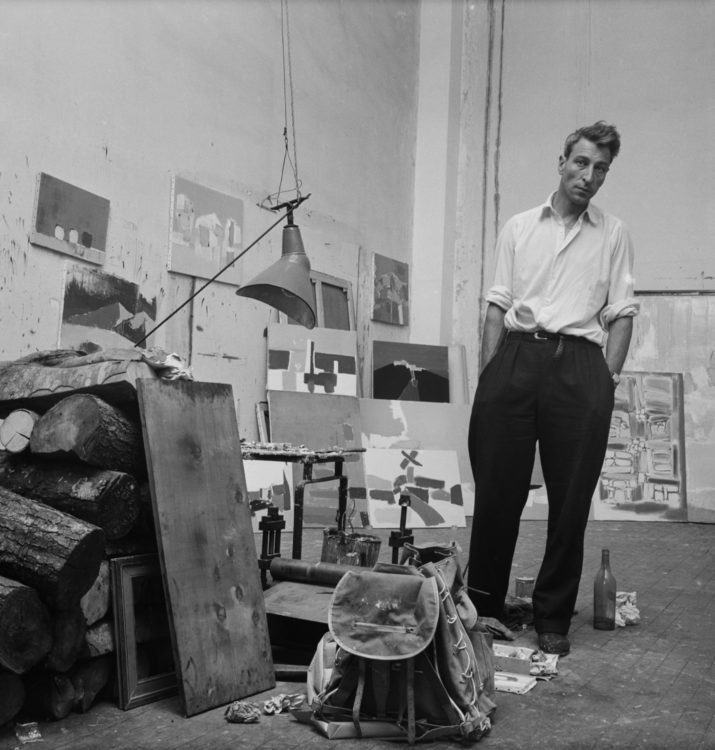 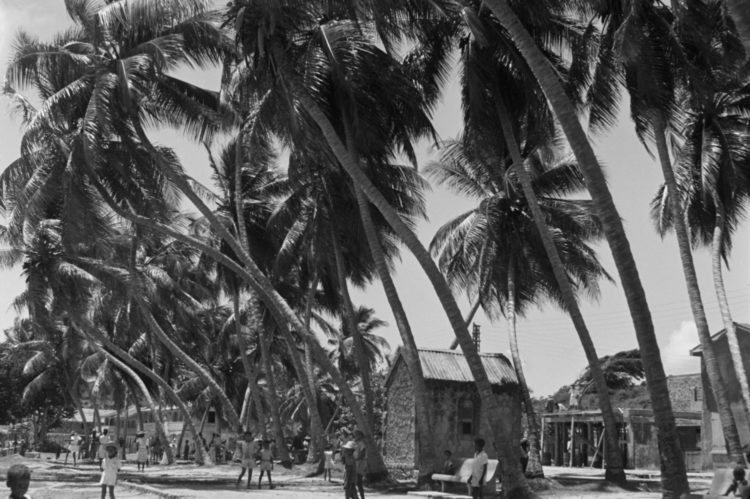 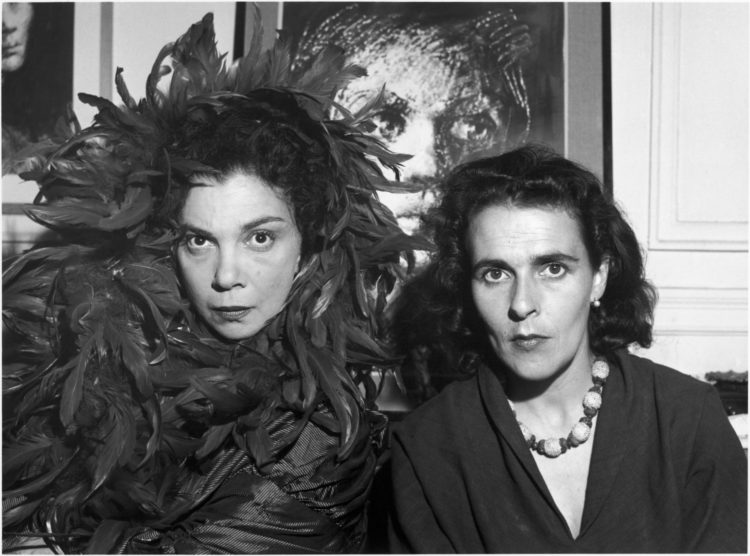 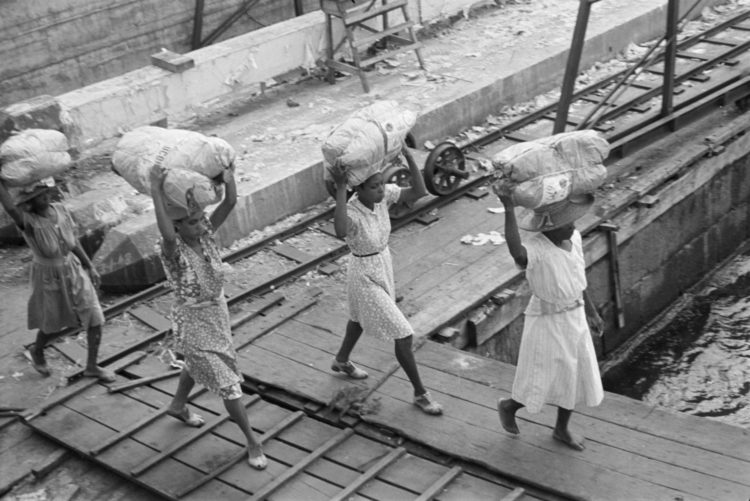 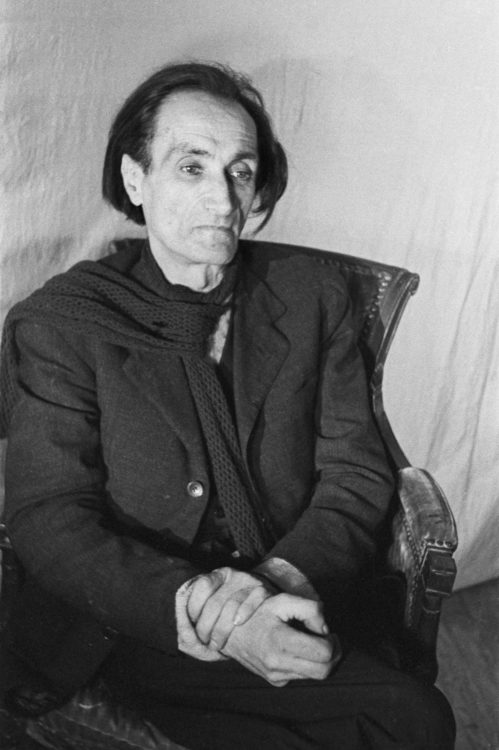 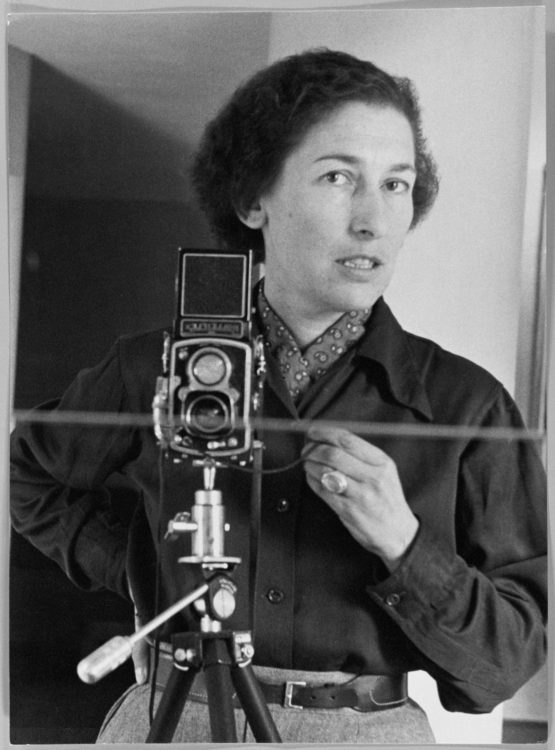