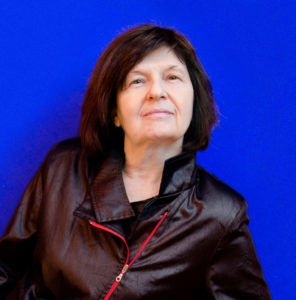 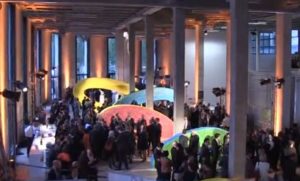 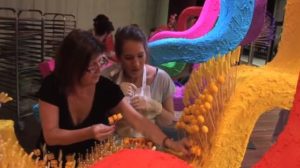 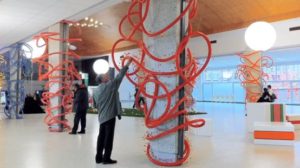 Born to a family of art enthusiasts, Dorothée Selz married the Catalan artist Antoni Miralda in the late 1960s, and the pair would work together until 1972. In 1967, the couple sent their friends Christmas cards showing the Infant Jesus made out of marzipan and wrapped in a plastic sheath; this creation would mark the beginning of a lifelong exploration of food and eating habits. As an extension of the Eat Art movement, the artist made “edible temporary sculptures” that consisted of bizarre objects, urban landscapes, and monumental sculptures combining visual, gustatory, and festive elements. In 1970, she organised a four-coloured meal during which each guest was invited to eat a monochrome dish in blue, red, yellow, and green. With her husband and Catalan artists Joan Rabascall and Jaume Xifra, she formed the “traiteurs-coloristes” group (colourist caterers) and created performances centred on food and meant to reactivate the social principles of sharing and exchanging.

After divorcing from Miralda in 1972, D. Selz focused more specifically on painting and drawing. A close ally of the feminist movement, she became one of the founders of the group Femmes en lutte, in 1975. The movement was created in reaction to the Salon de l’Union des femmes peintres et sculpteurs, which they deemed too normative, and fought for equal rights for artists and workers. In 1978, she curated the exhibition Sucre d’art at the musée des Arts décoratifs in Paris, for which she selected folk art from Latin America, Asia, and Europe, as well as patisserie masterpieces, outsider art, and pieces from the Daniel Spoerri collection. In 1980, she took part in the L’Attrape-Tripes festival in Chalon-sur-Saône. In 1991, she created a 40-metre-long “coloured edible mural” for the galerie nationale du Jeu de paume. “The main point of these sculptures is to nourish the invisible”, she has explained. Since the 2000s, D. Selz has focused predominantly on painting and series of drawings based on vintage printed pictures: Batman, Sputnik, war imagery and schoolbooks. 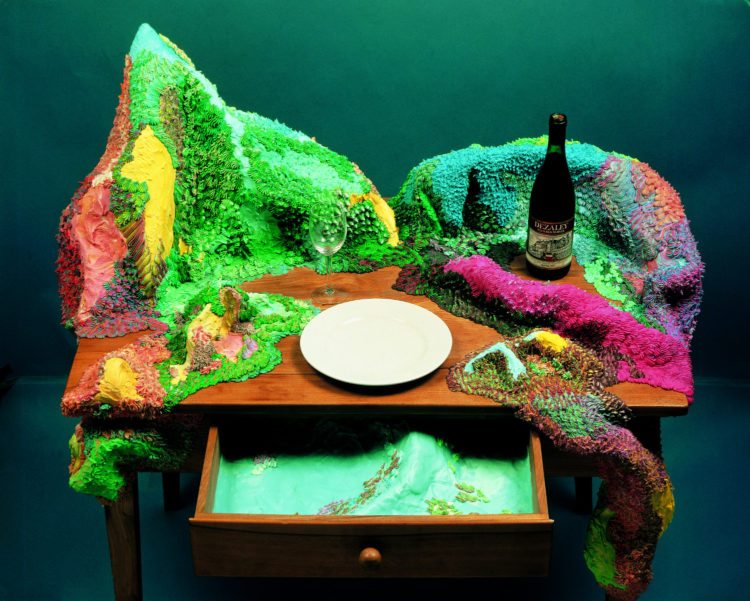 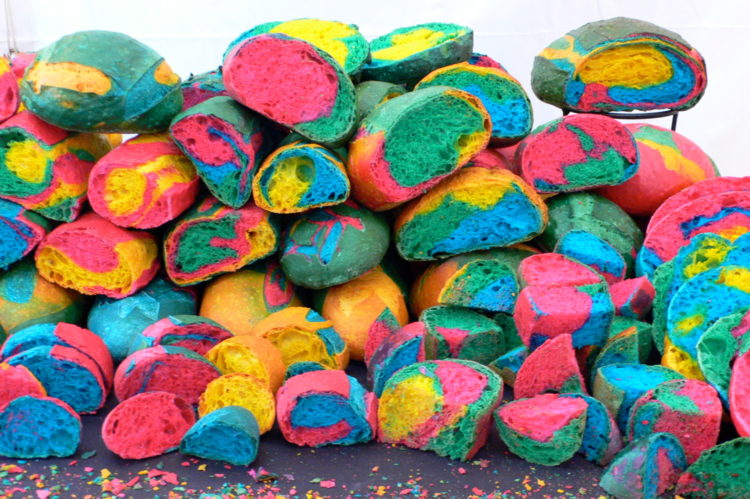 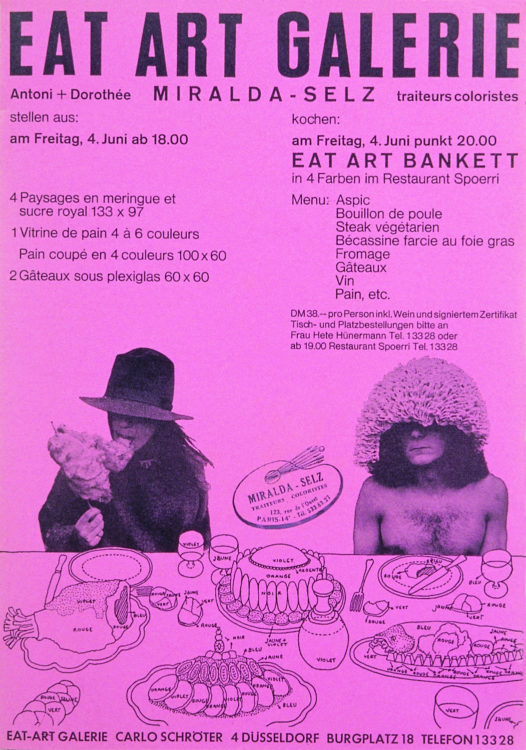 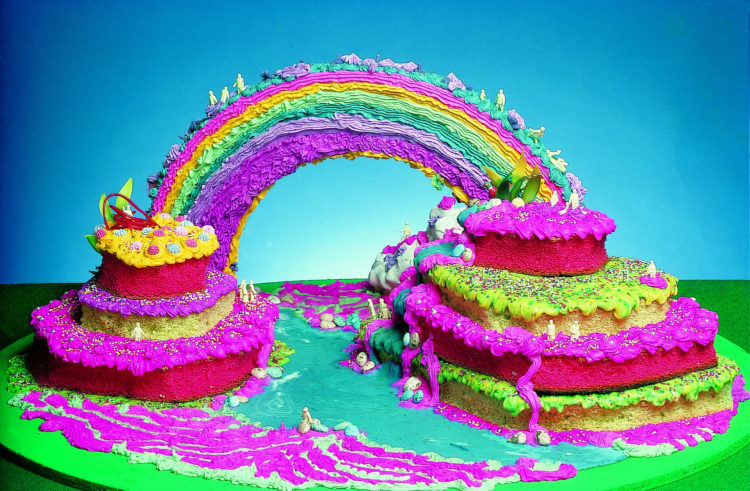 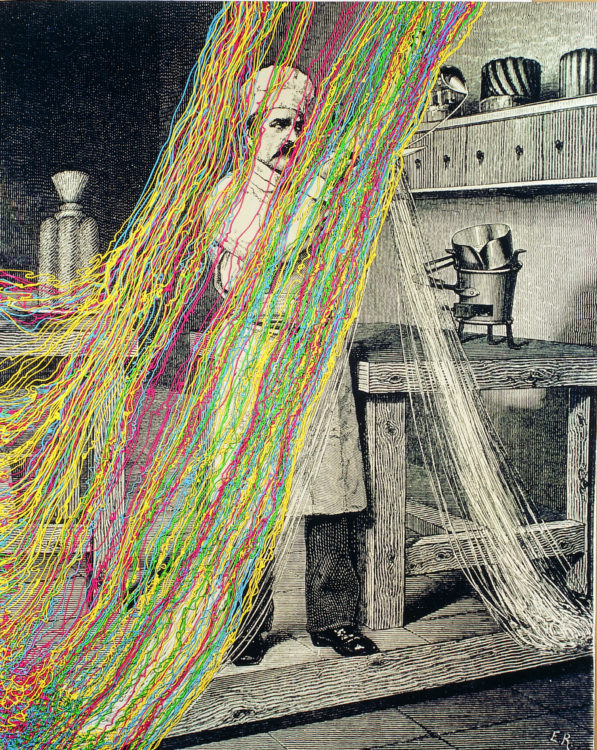 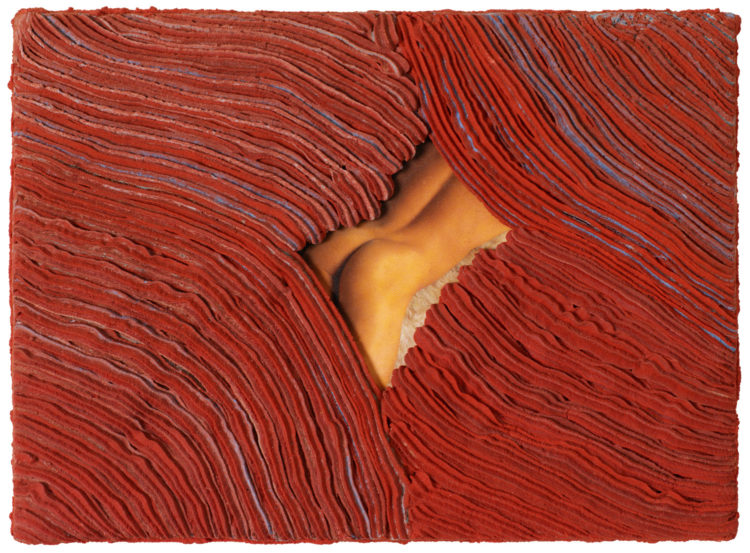 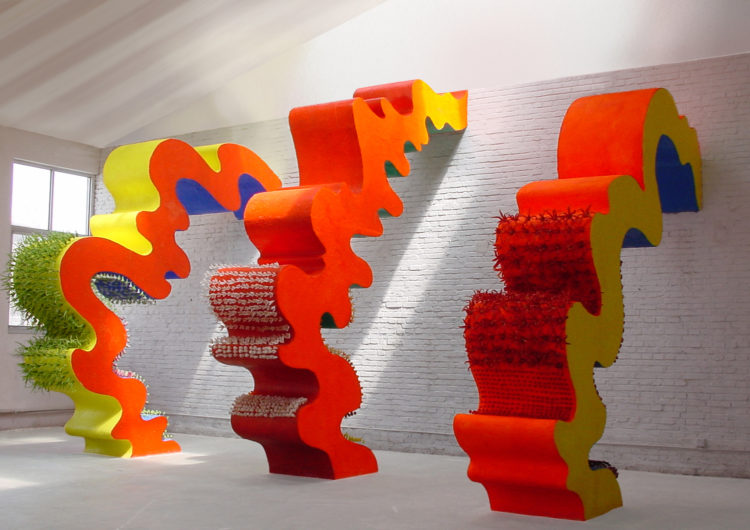 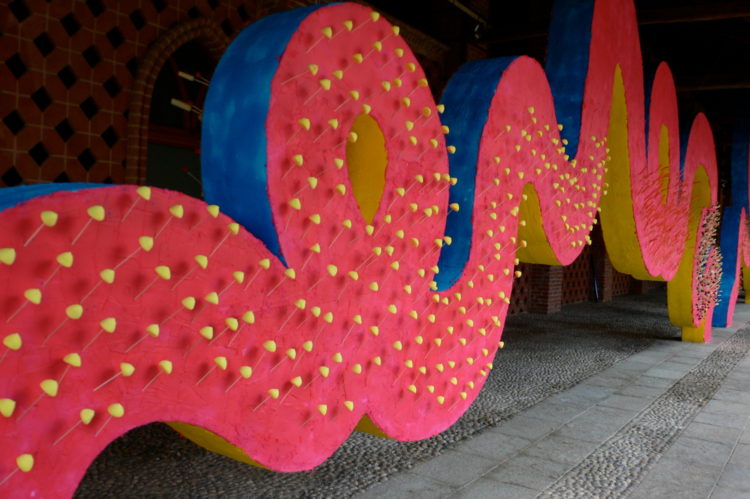 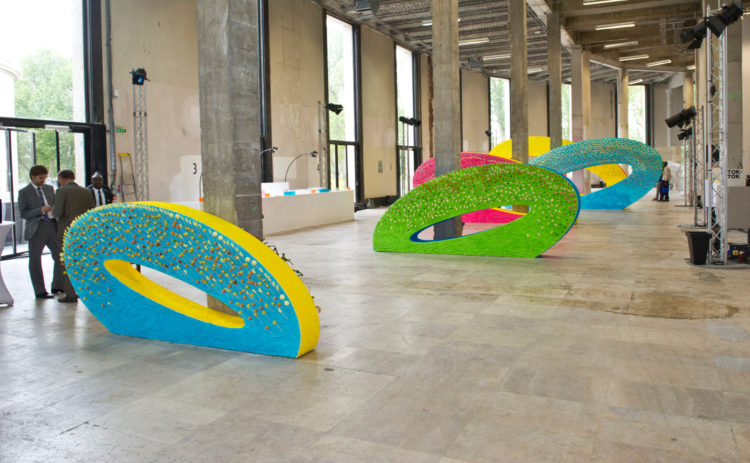 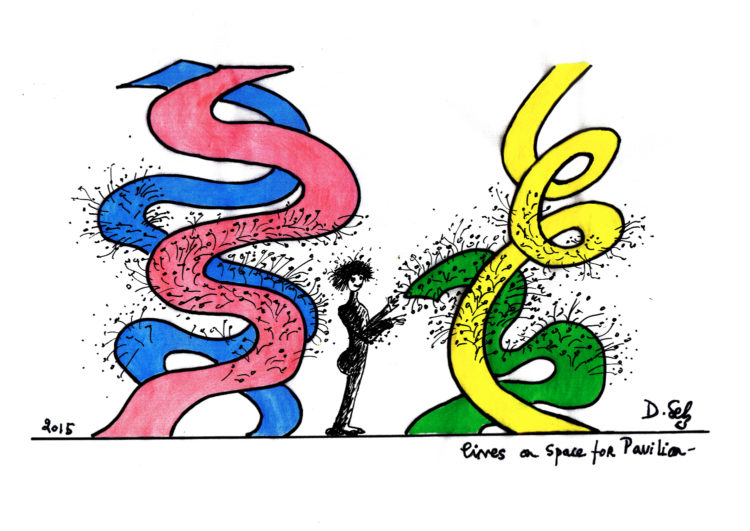 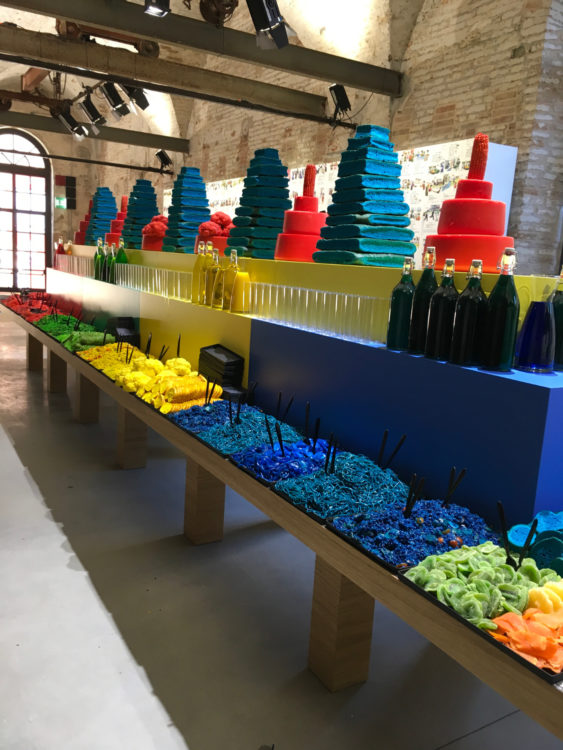