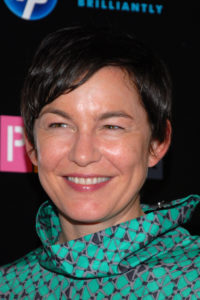 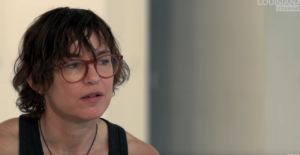 Elizabeth Peyton: Faces Contain Their Time
Link
→ Works by the artist in the French public collections of the Videomuseum network

Elizabeth Peyton’s work was immediately well-received in the early 1990s and played an important part in the renewal of figurative painting. Her first New York exhibition, in 1993 at the legendary Chelsea Hotel, marks a turning point in her career. Her small-format portraits show a remarkable pictorial proficiency, with quick, sharp strokes and a knack for colour partly inspired by David Hockney’s drawings. In these works we can discern the originality of her project: a real fascination for stars and their auras, for beauty and adolescence, an obsession that intersects with Warhol and contemporary society, haunted by the impossibility of a return to youth. Her portrait gallery, created from this seminal impulse, is populated by young men, mainly models, that she chooses from among her friends, historical figures taken from European monarchies, as well as popular celebrities. These paintings, executed in oils in thick, rapid, and colourful strokes, always originate from a photograph. The artist begins by painting the details of the drawing before applying a base coat, always uses the same small formats (canvas and especially cardboard, which she first coats in order to accept paint) and names her paintings by no more than the first name of the character depicted.

Her portrait of Kurt Cobain, with a certain likeness to renaissance cherubs, reveals the intensity and emotion with which she seeks to elevate a specific moment in the destiny of her subjects, their ideal beauty, that ambiguous space between intimacy and the voyeurism inherent in public life. In some ways anticipating the public’s obsession with the private lives of celebrities, she integrates the phenomenon of fetishisation, while avoiding the distance, the critical and discursive dimension that would normally be attributed to it. In talking about her work and her use of photography, the painter says: “Trying to imagine the image of an image, to capture what’s hiding behind the expression. Everything happens so quickly on a face and disappears immediately. Photos can’t do anything about it. In the mind, in memory, maybe, but that’s different. I think faces can reveal everything” (2005).

Translated from the French by Toby Cayouette. 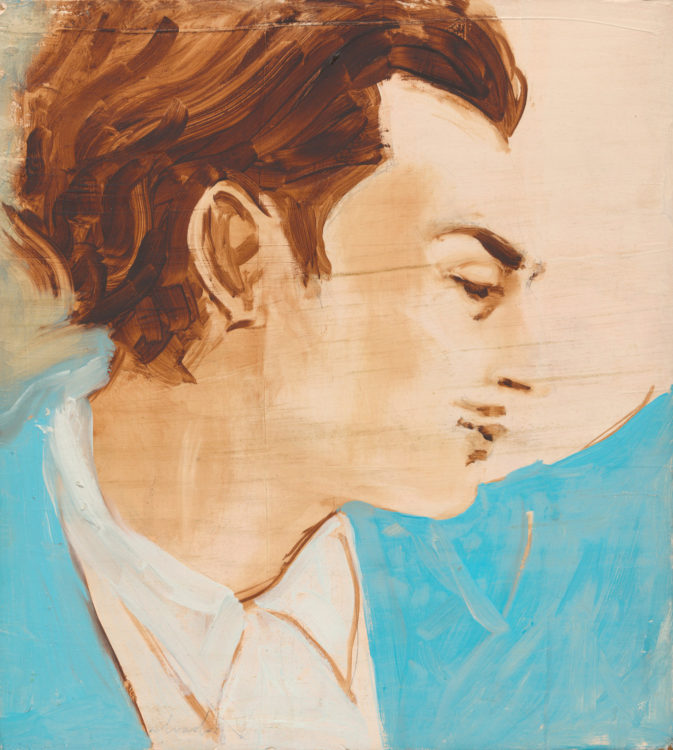 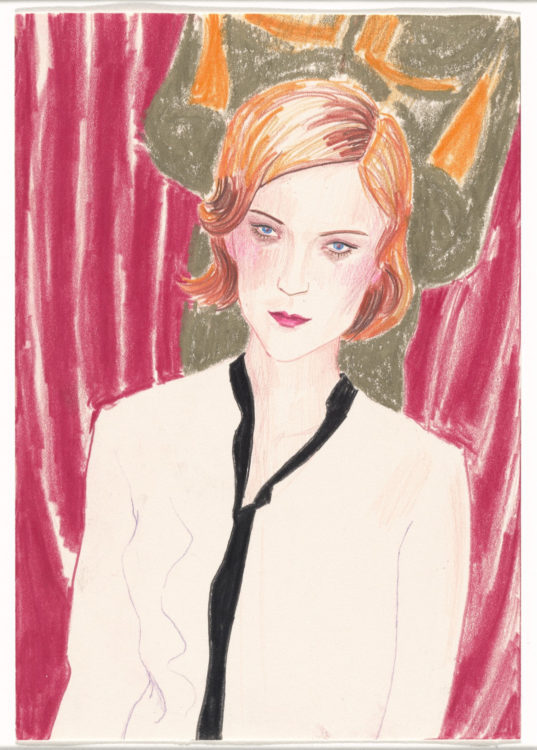 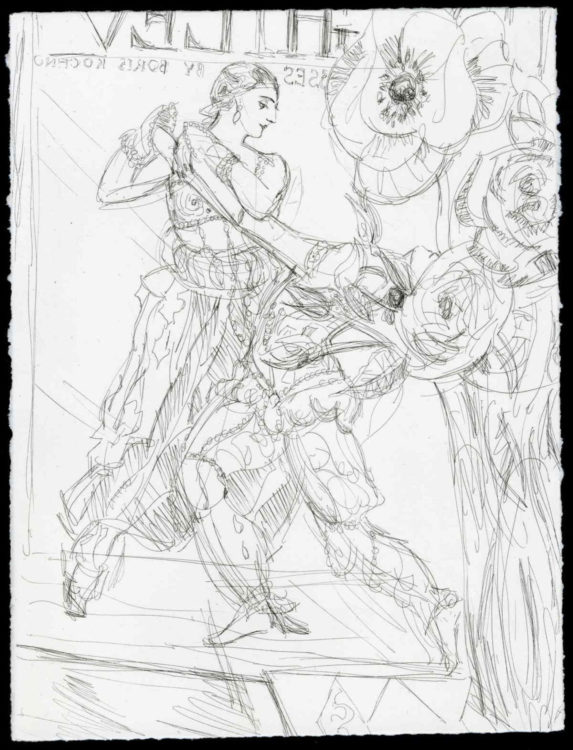 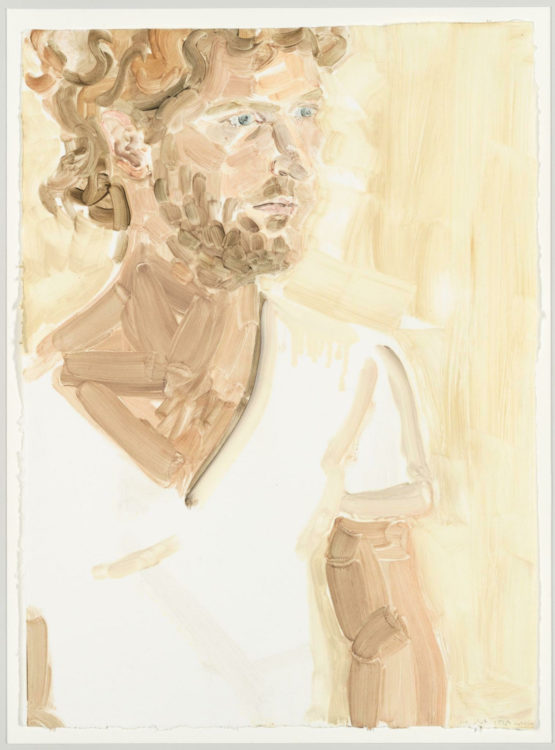 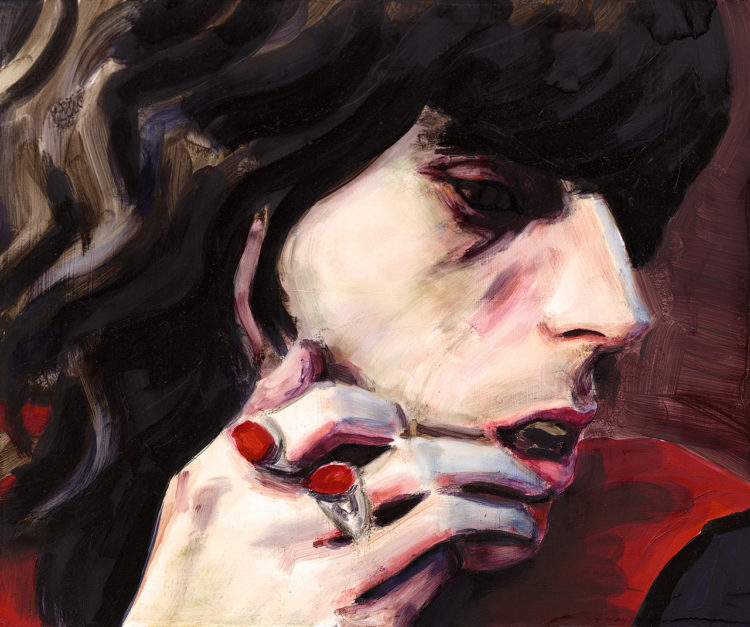 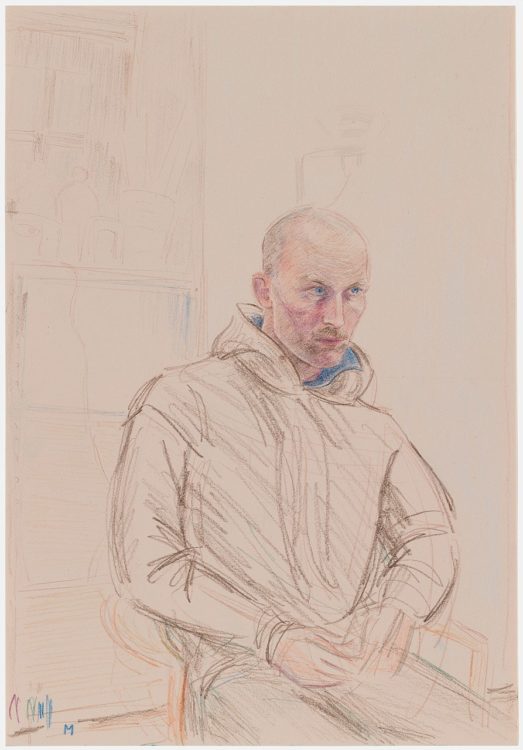 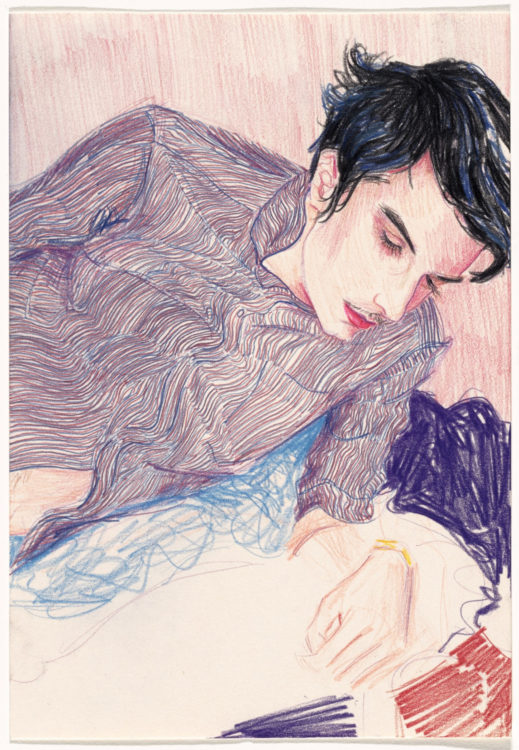