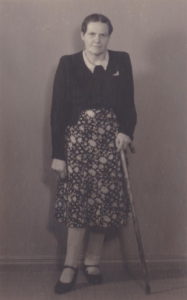 The life of Ellinor Aiki was marked by tuberculosis of the bone, contracted at the age of 6, forcing her to interrupt her schooling. After receiving an education at a high school in Pärnu, she worked at a children’s hospital in Saint Petersburg, lived in a sanatorium in Ukraine, and received a teaching degree in Tchavoussy, Belarus, in 1917 before settling in Estonia. She decided to pursue an artistic career only at the age of 35, enrolling in the renowned Pallas School of Art in Tartu, where she studied painting and printmaking under the direction of Nikolai Triik until 1936. After fleeing to Germany just before the Second Soviet Occupation of Estonia in the autumn of 1944, she returned to her country two years later, and remained in Tartu for the rest of her life. Her pictorial body of work is characterised by soft colours. Her subjects of choice were flowers, portraits, and urban landscapes.

At the end of the 1950s, she developed a more personal technique by covering her canvases with thick patches of colour in relief, and painted primarily with a palette knife, giving her works a distinctive vibrancy. In the 1960s, her work moved closer to naïve art (Jänes Otepää lähistel, [Hare in Otepää], oil on canvas, 1967–1968). She employed bold colour combinations such as pink, orange, and green (Vaade Kalevipoja sängilt, [Kalevipoeg’s Bed], oil on canvas, 1965–1968). Subesquently, her forms became more simplified, at times almost crossing into abstraction (Tartu vaade, [view of Tartu], oil on canvas, 1958–1960). Her late works express a remarkable creative freedom within a Soviet artistic context that continued to value Social Realism. 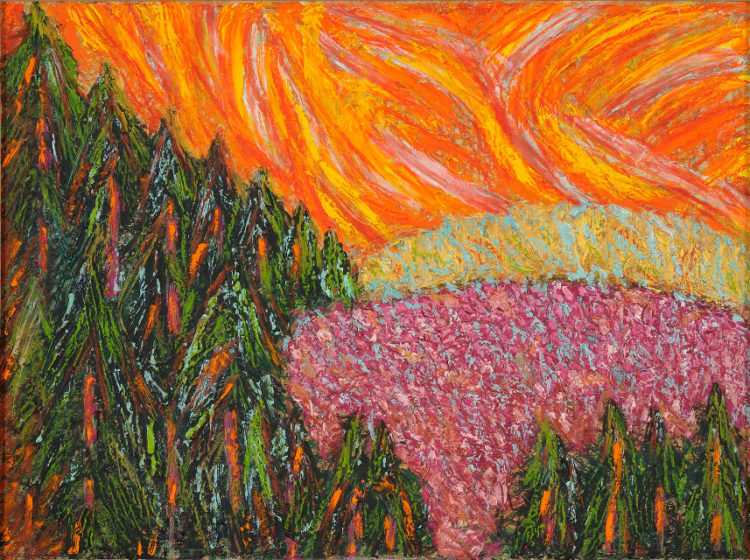 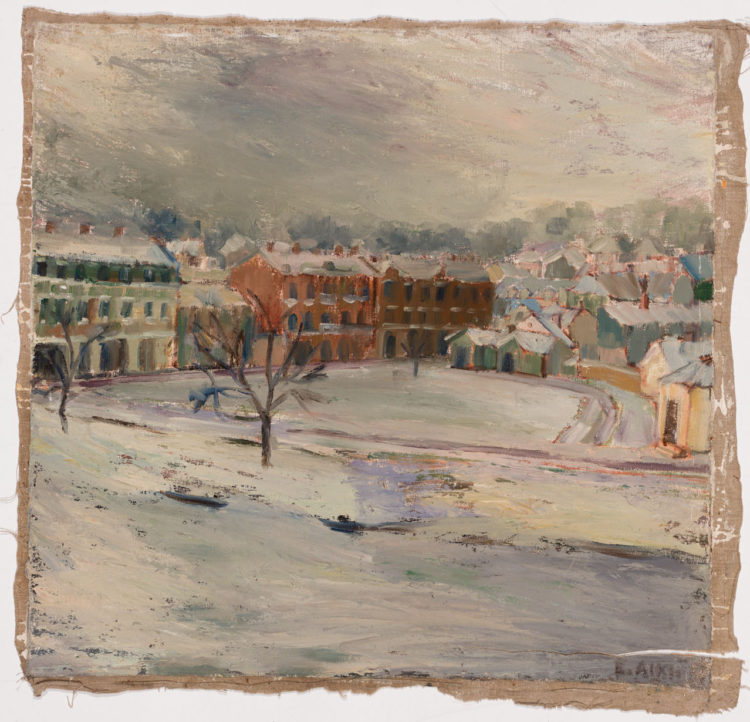 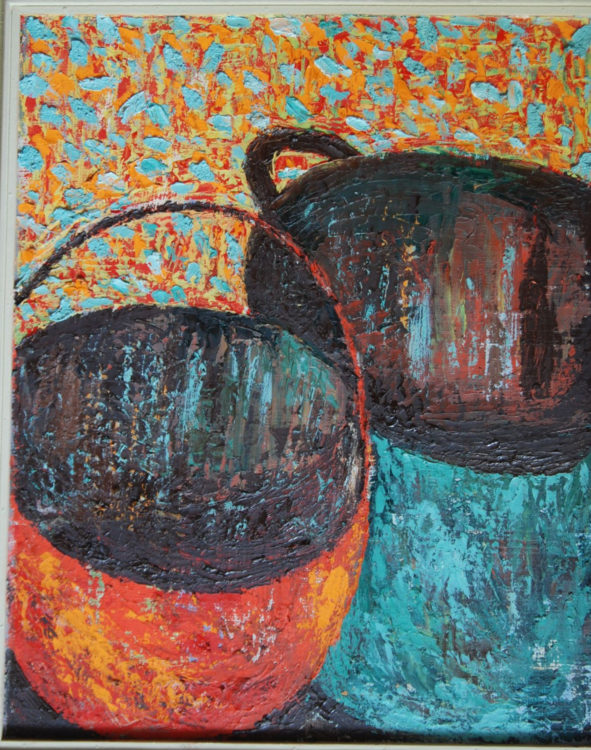 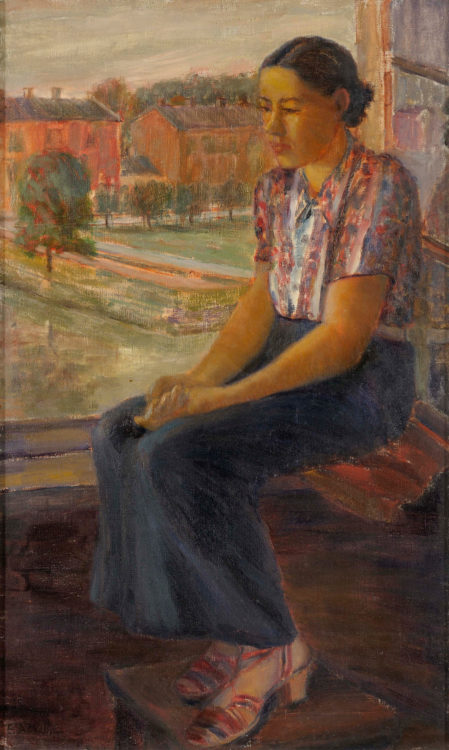 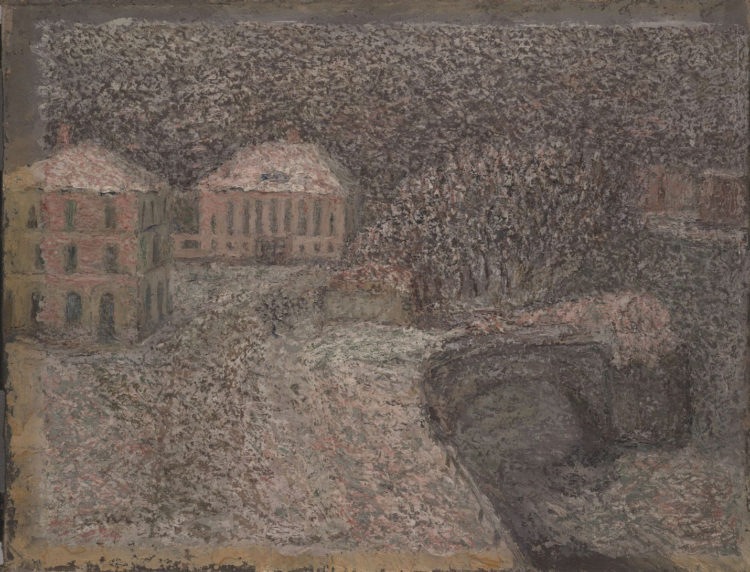 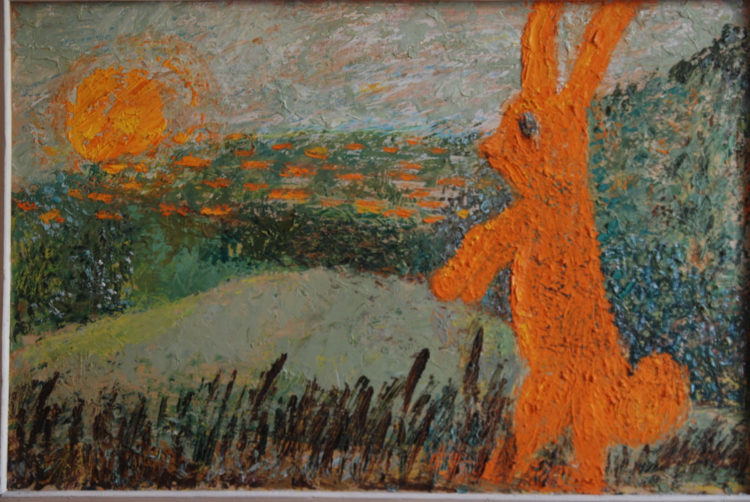 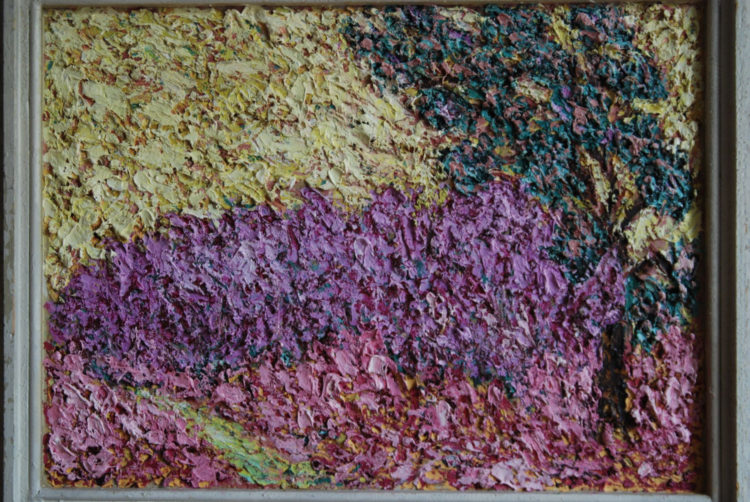 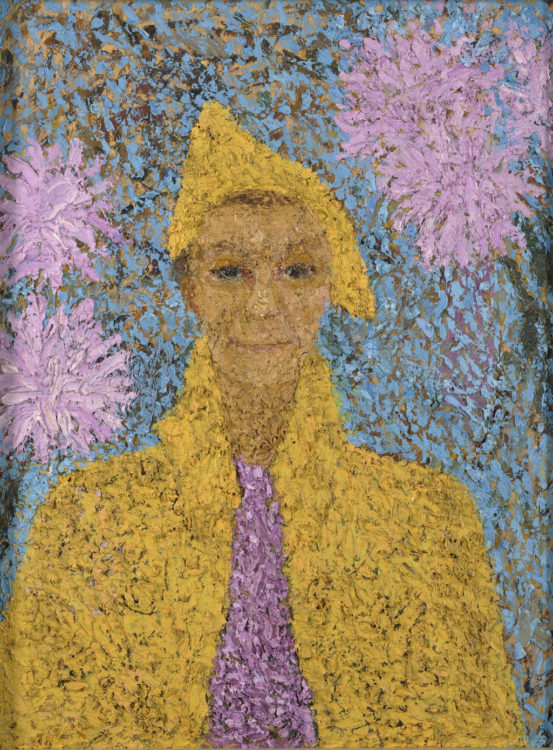 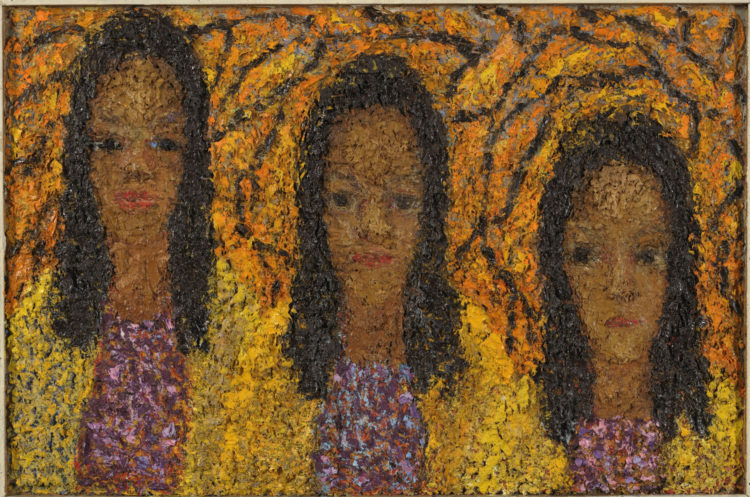 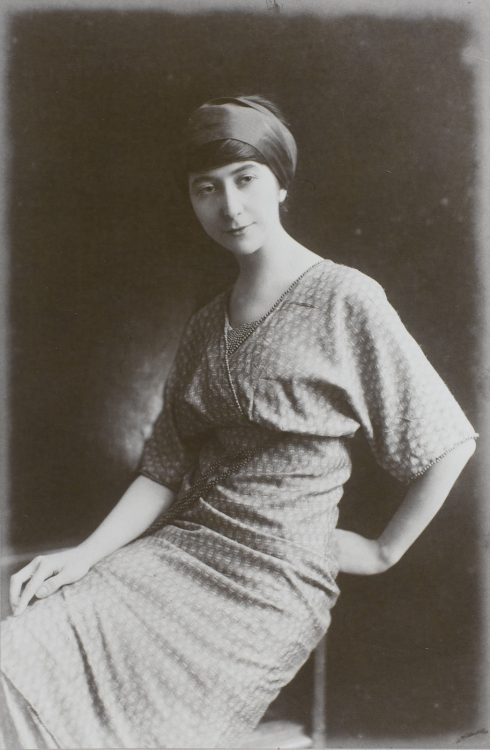