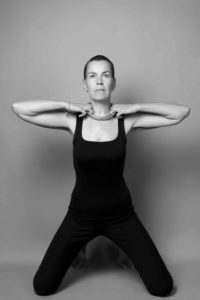 Ene-Liis Semper became an important figure in the Estonian cultural scene after her studies in set design at the Estonian Academy of Arts (1989–1995). She was introduced to performance by her then partner Raoul Kurvitz, founder of the group of young artists Rühm T [Group T]. After the fall of the repressive Soviet system, she discovered new possibilities of artistic expression offered by consumer society, such as mass media, where she played with changing identities. She began making videos as soon as the medium was available in Estonia, staging herself doing physically challenging actions, including Lakutud Ruum [Licked piece, 2000–2002] and Oaas [Oasis, 1999]. Her videos are not simple documentations of performances; rather, she captures the essence of the medium, as in FF/REW (1998) where she uses video’s technical properties to break the linear narrative and highlight an obsession with suicide, questioning in a disturbing way what is a spectacle and what is reality within this obsession. Video art allows her to explore intimacy in order to focus on emotion linked to power (Tugevama õigusega [The right of the strongest], 1998) or borderline situations that human beings are confronted with (Fundamental, 1997).

Her works are based on a physical experience that unveils psychological complexity. The work’s formal simplicity and universal themes are fascinating, but their meaning remains elusive and open to interpretation as their emotional effect which oscillates between anguish and humour. In 2001 the artist represented Estonia at the Venice Biennale: Harald Szeemann selected her video FF/REW (1992) for the international exhibition, Plateau of Humankind. Since 2005 her work has been inextricably linked to theatre. Alongside her partner, stage director Tiit Ojasoo, she founded the company NO99 for which she creates productions and realises sets that often include video. In their politically engaged works that address major topics in Estonian society – Nafta [Oil]; ГЭП ehk Garjatšije estonskije parni [Hot Estonian guys]; Kuidas selgitada pilte surnud jänesele [How to Explain Pictures to a Dead Hare]; and Ühtne Eesti Suurkogu [Unified Estonia Assembly] – they experiment with new scenic forms that move beyond the traditional theatre space. 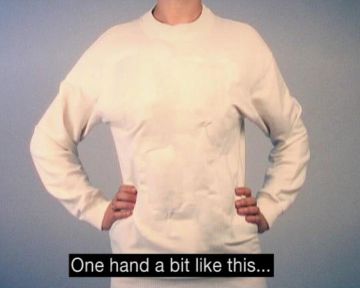 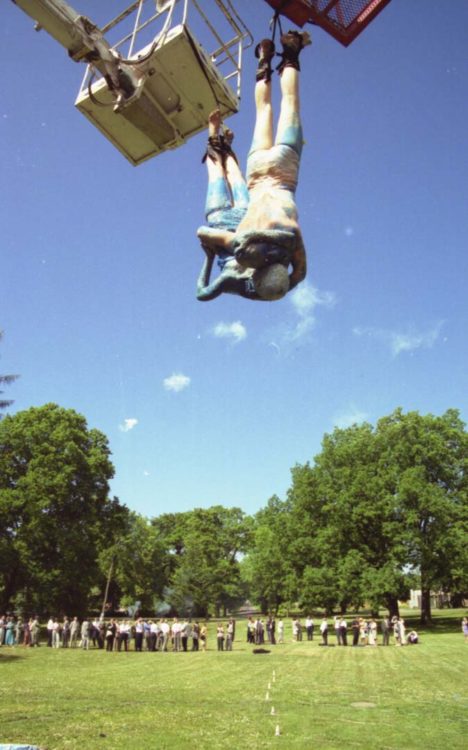 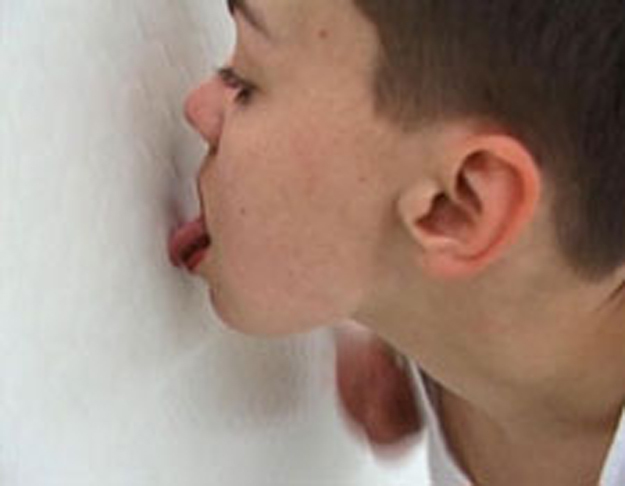 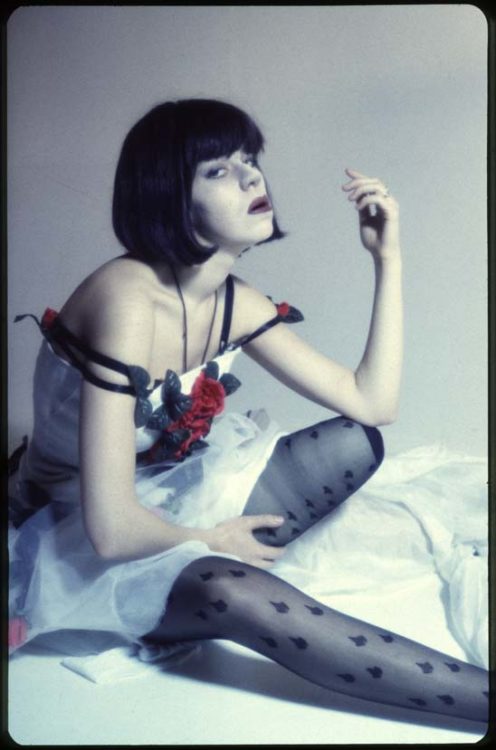 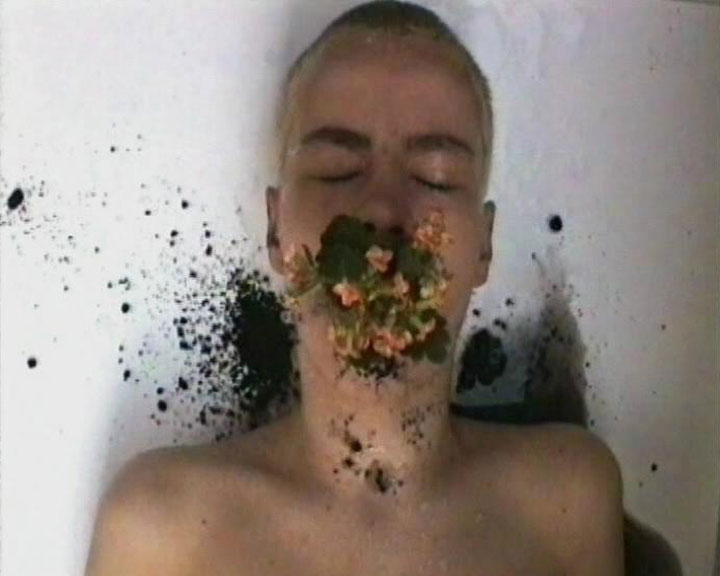 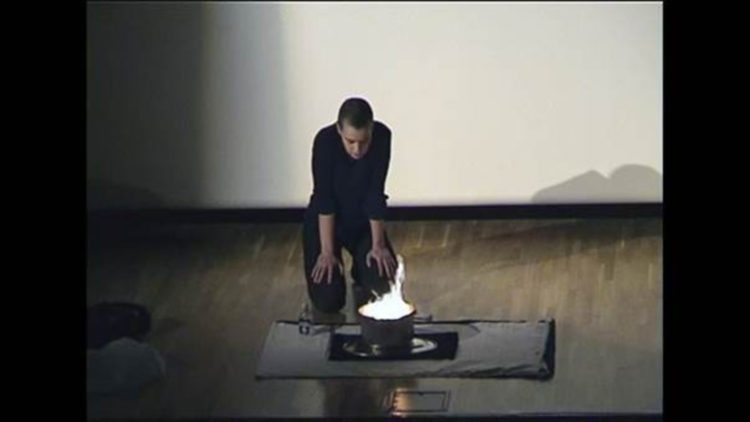 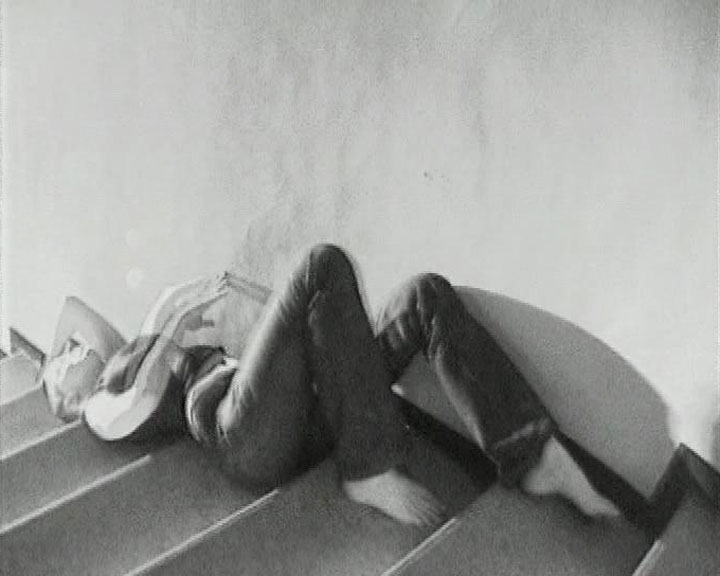