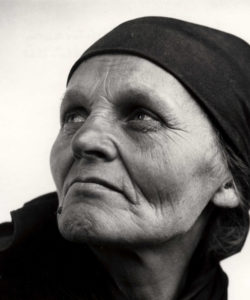 Daughter of a rich Jewish landowner, Kata Sugár rebelled against her family environment. Her mother died when she was young, and the time she spent as a young person among household staff and peasants was to shape her personality and worldview. Intelligent, spiritual, and highly cultivated, she was enrolled in the renowned Förstner Insitute in Budapest by her father, and later in Aliz Jászi’s orchestra school. After having worked for a time as a physiotherapist, she began spending time with the Mentor bookshop circle and thus frequented left-wing political movements. She was introduced to the Group of Socialist Artists and, in 1932, married one of its founders, painter Andor Sugár. From 1936, she studied photographic art in Marian Reismann’s studio and travelled around Nógrád county with Klára Langer (another of Reismann’s students) photographing the life of the native inhabitants in the countryside and in towns (including the popular market in Teleki Square in Budapest), subjects that she likewise favoured during her travels to Italy.

She also photographed interiors, children, landscapes, and animals. Her subjects, instead of being overcome by their poverty, are full of vitality and confidence; her portraits of children are imbued with serenity and harmony. Her precise images, whose shape is highly controlled, are sometimes laden with affectivity; their expressiveness and internal energy are emphasised by stark contrasts of light and dark. Her photos did sometimes appear in newspapers, but after the death of her father, who was generous in his financial support of her, she lived the last years of her life in poverty. Suffering from serious neuroses, she destroyed most of her photographs before committing suicide in 1943. The remaining images were collected by her sister-in-law and Langer. In 1960, Sugár’s works were presented at an exhibition at the Petőfi Literary Museum, and since then she has received the recognition she deserves. 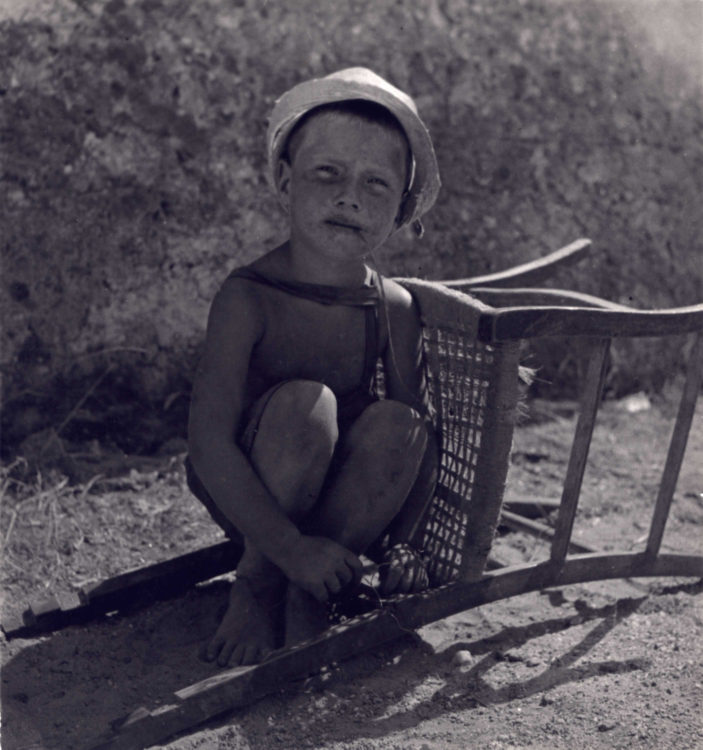 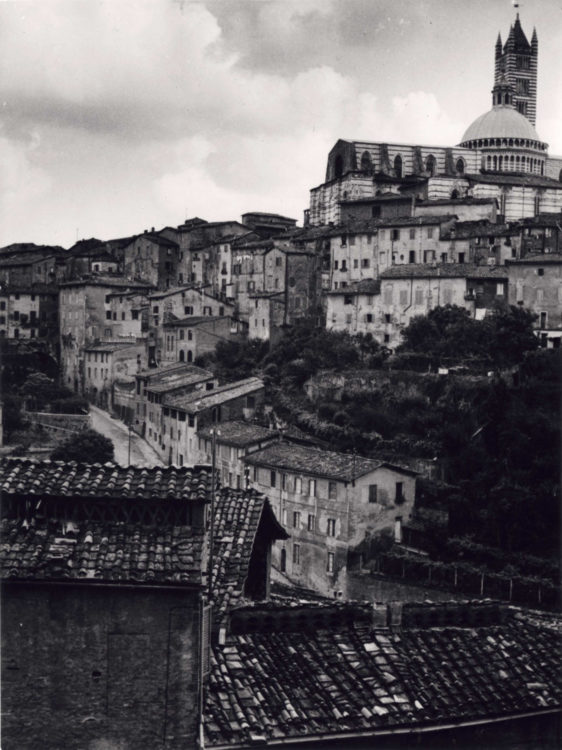 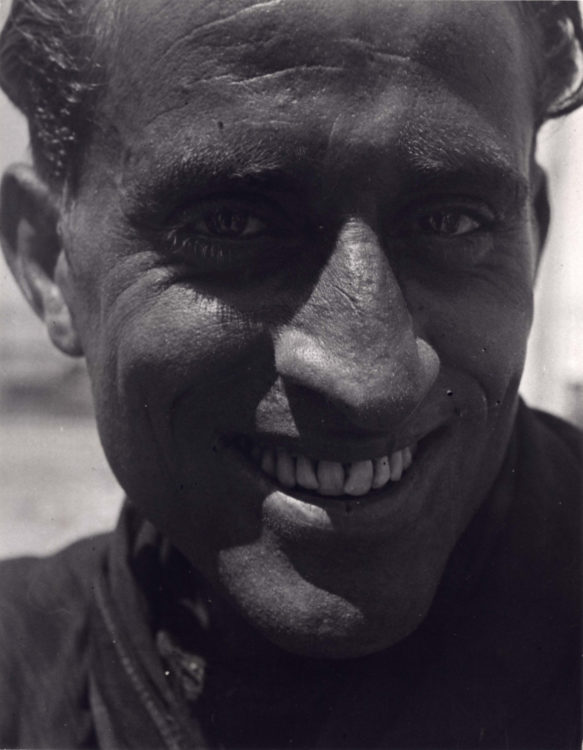 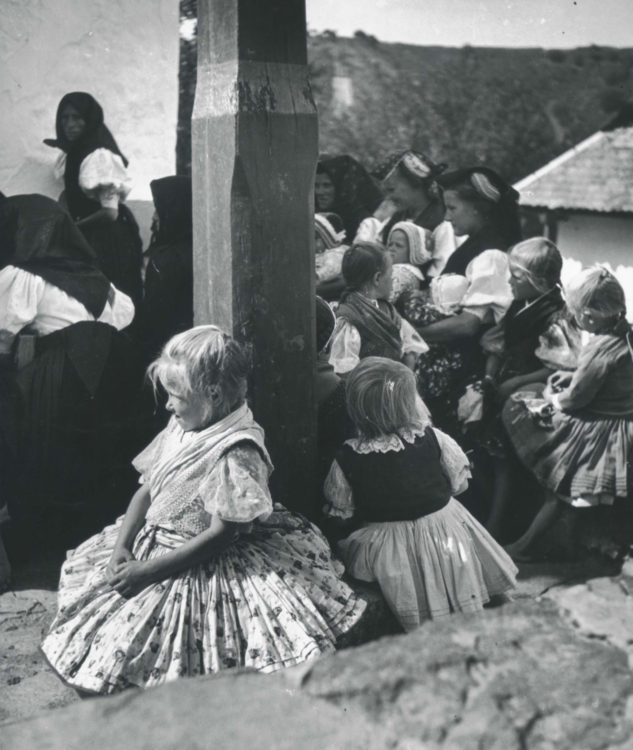 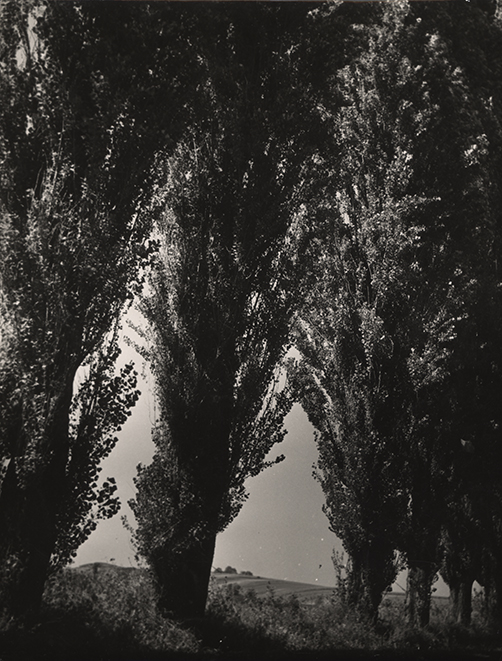 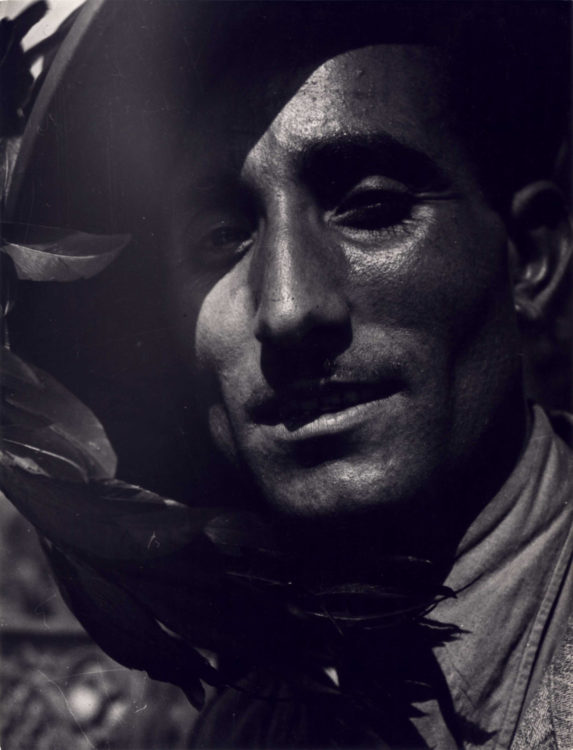