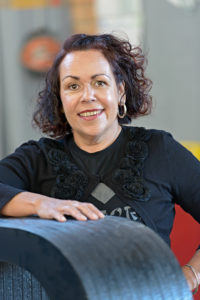 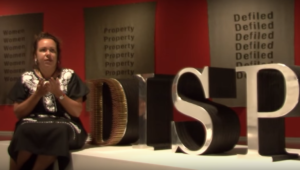 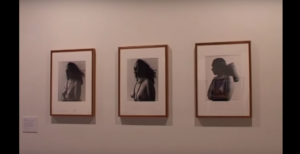 A native of the largest sand island in the world, Fiona Foley learnt the customs and Badtjala language of the Windunna Aboriginal clan from her mother. In the 1990s, her family partly won negotiations with the state of Queensland to win back titles for their Native territory. In 1984, she took part in an artist’s residency in Ramingining, Arnhem Land. The experience led her to cofound the Boomalli Aboriginal Artists Cooperative in 1987. In 1992, she collaborated with Djon Mundine in the organisation of the exhibition Tyerabarrbowaryaou, I Shall Never Become a White Man, which was the first time the works of urban Aboriginal artists were shown in a museum. She left Boomalli in 1993 but continued to communicate on the notion of aboriginality through publications and conferences. Her teachers encouraged her throughout her studies to include so-called “authentic” Aboriginal imagery in her work – like the acrylic paintings of the Central Desert and bark paintings of Arnhem Land.

After a few inconclusive attempts, Foley finally turned back to her own Badtjala culture. Inspired by her family’s experience, she offers a personal and political vision of the Aboriginal identity, analysing its historical relationship with the white community. Her installation Annihilation of the Blacks (1986) references the Susan River massacres. The photographic series Lost Badtjalas, Severed Hair (1991) features the artist pictured alongside Native American artists in poses reminiscent of colonial photography. Foley has received several public sculpture commissions, creating installations for the Brisbane Courts of Law, Sydney museum, University of Canberra, Olympic games, and City of Melbourne. 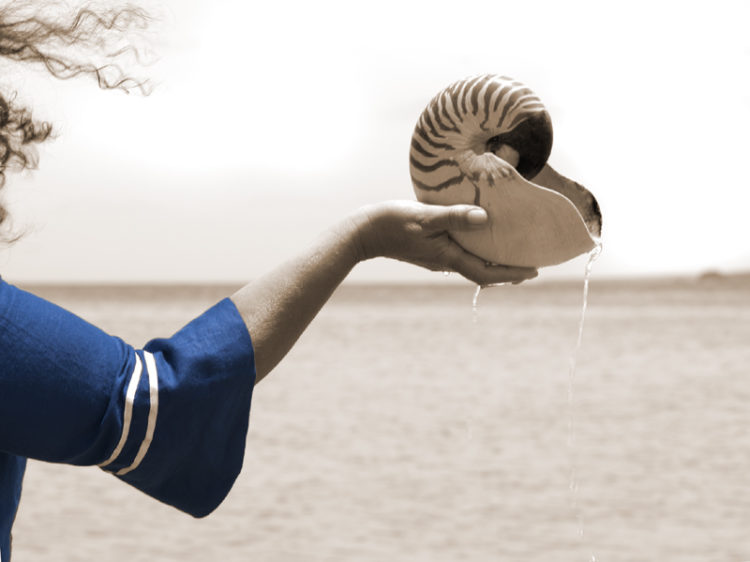 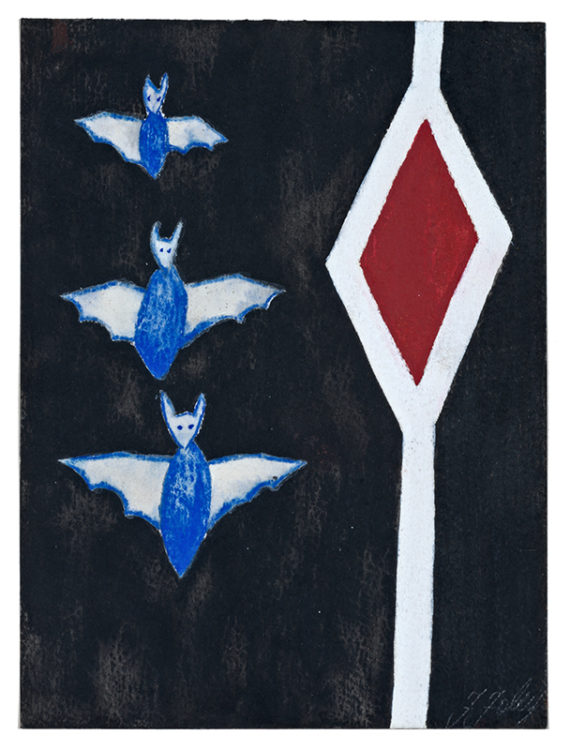 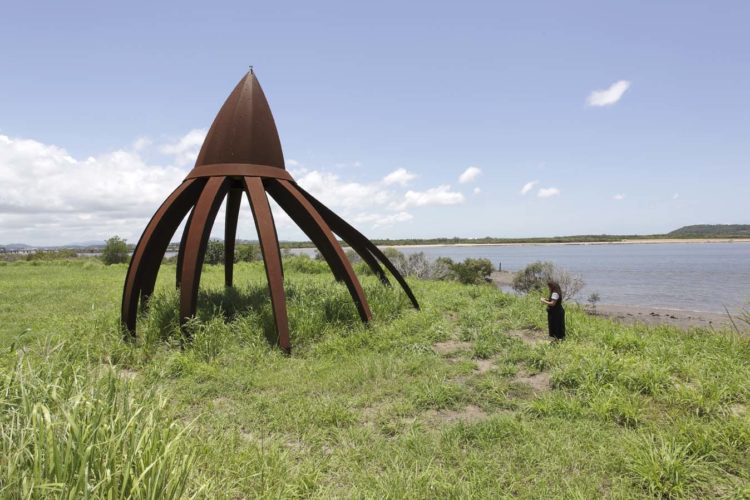 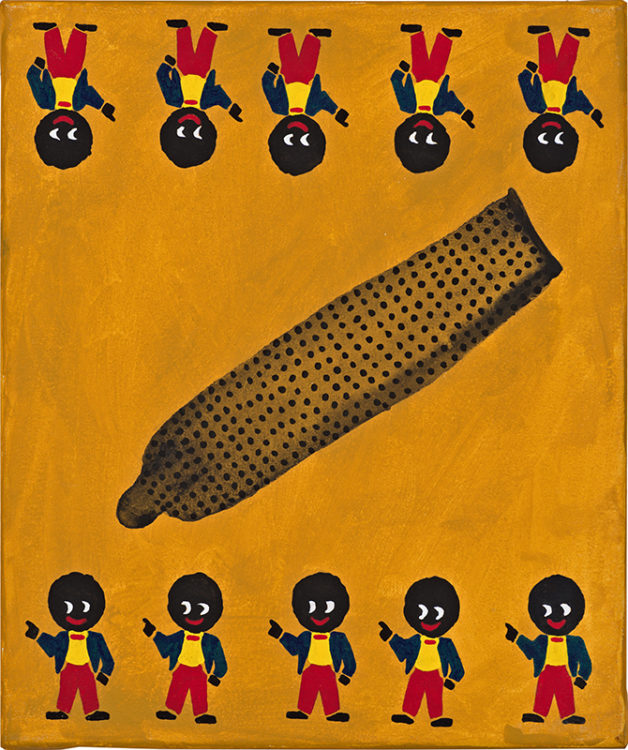 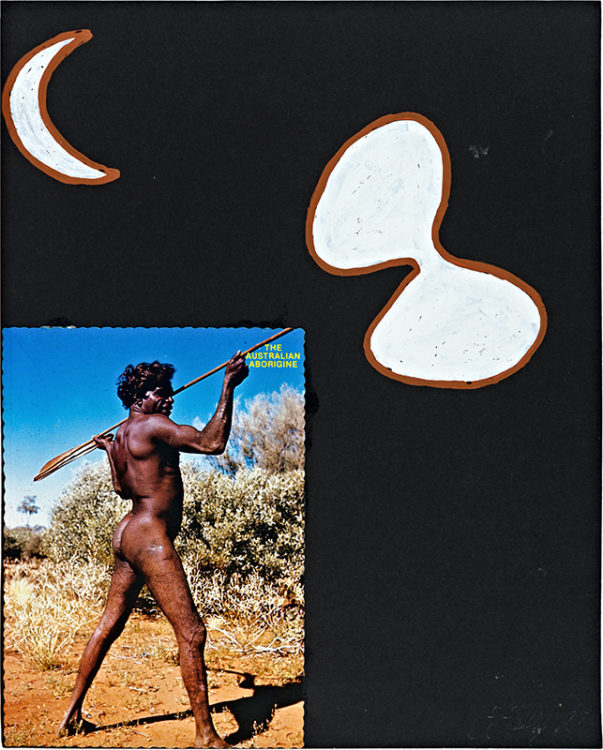 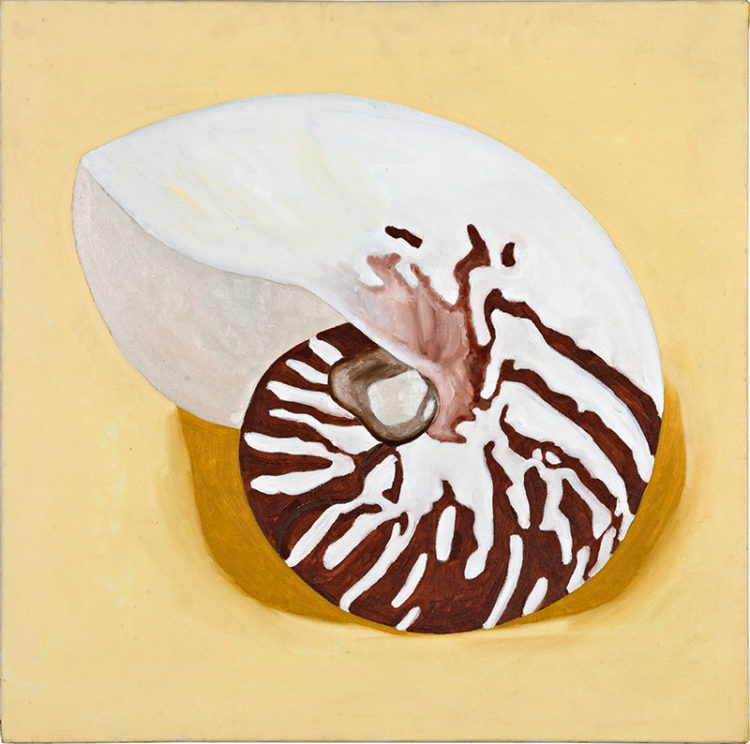 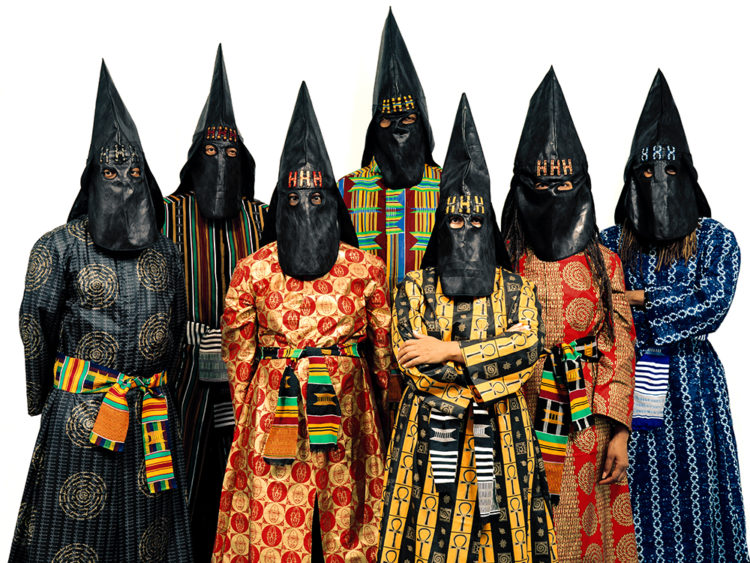 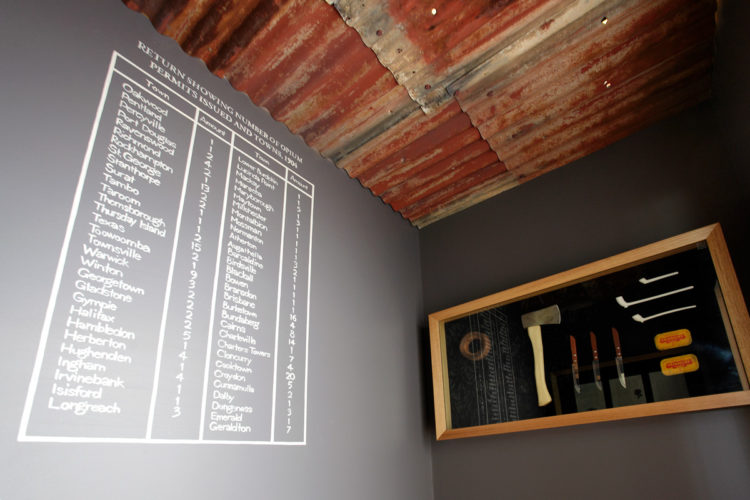 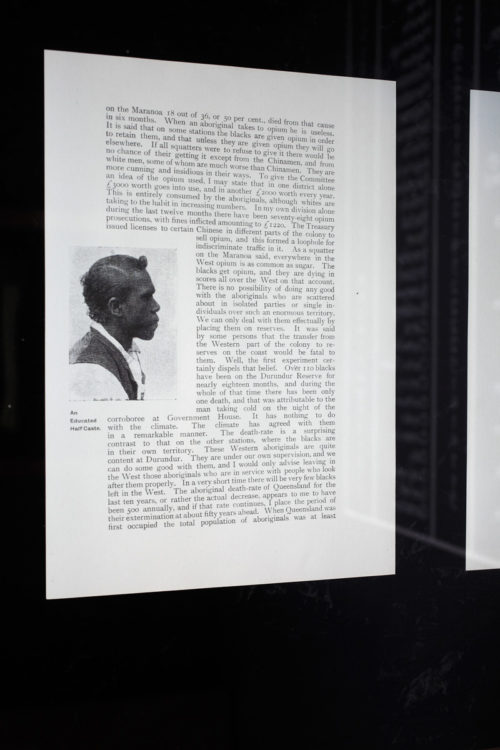 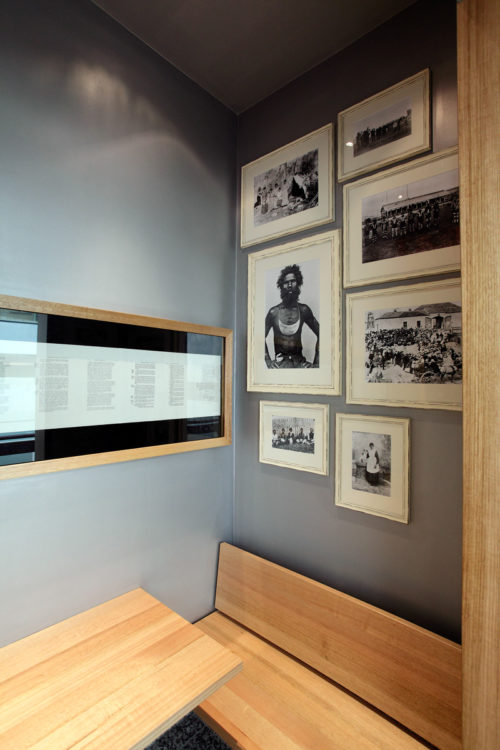 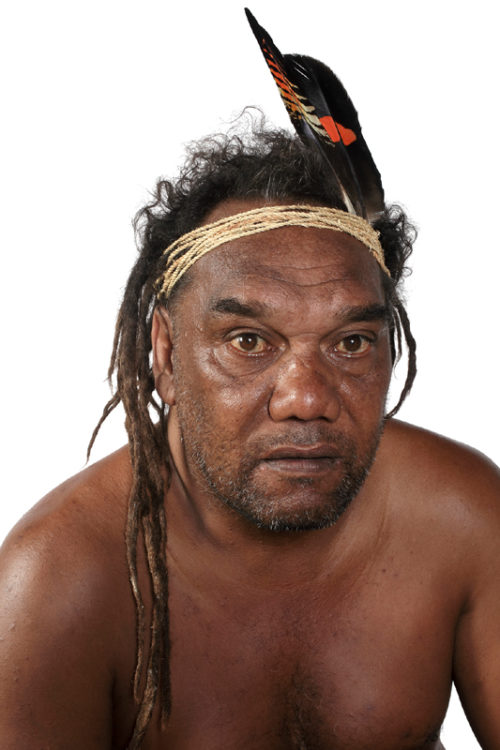 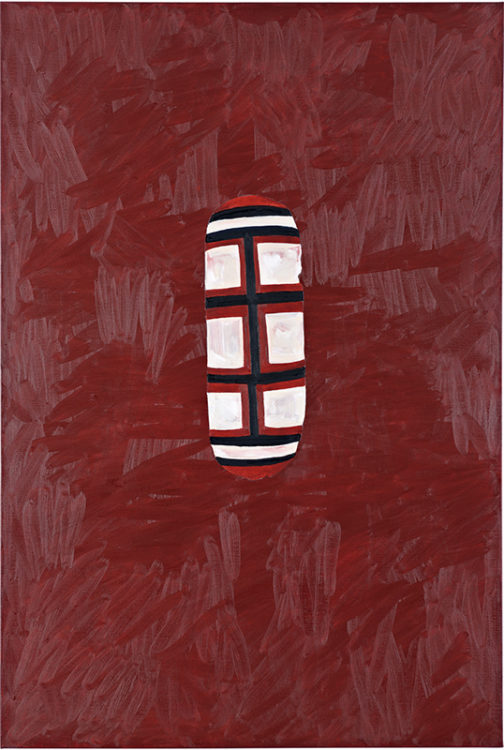 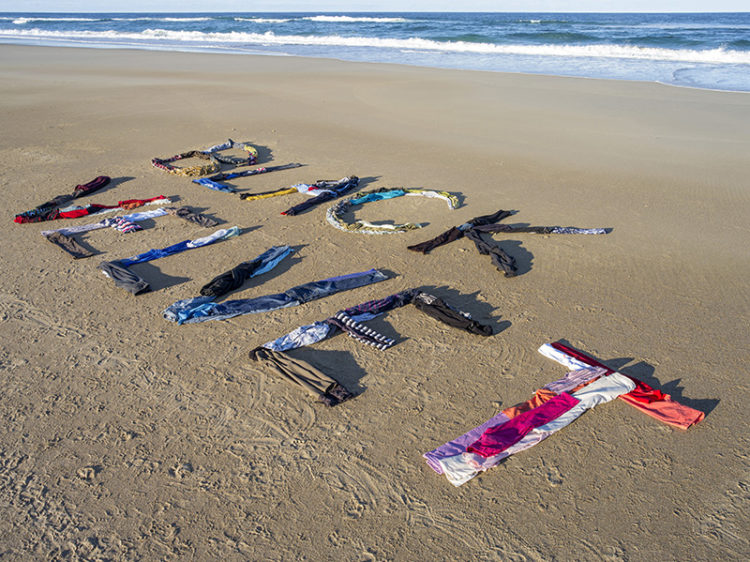 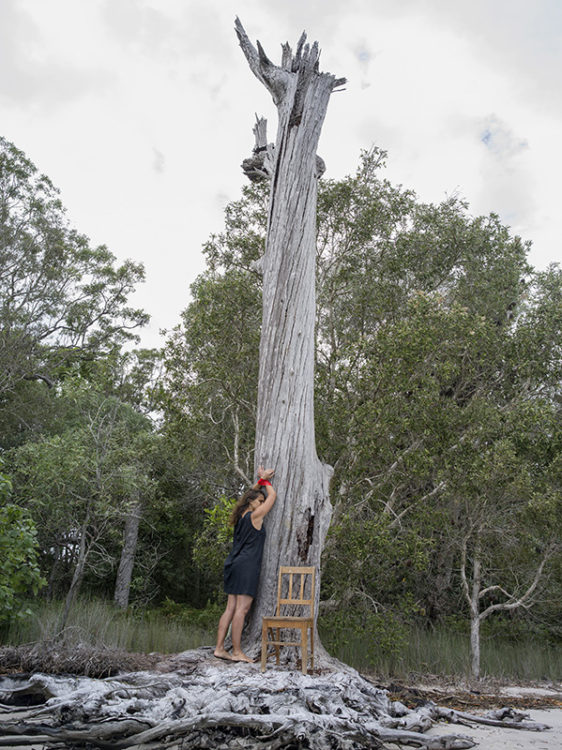 Fiona Foley, School’s in 2015, 2015, performance, Fiona Foley leans her body against an ancient tree next to a wooden chair representing her school years and memories of her fears of being singled out as different, Courtesy Andrew Baker Art Dealer 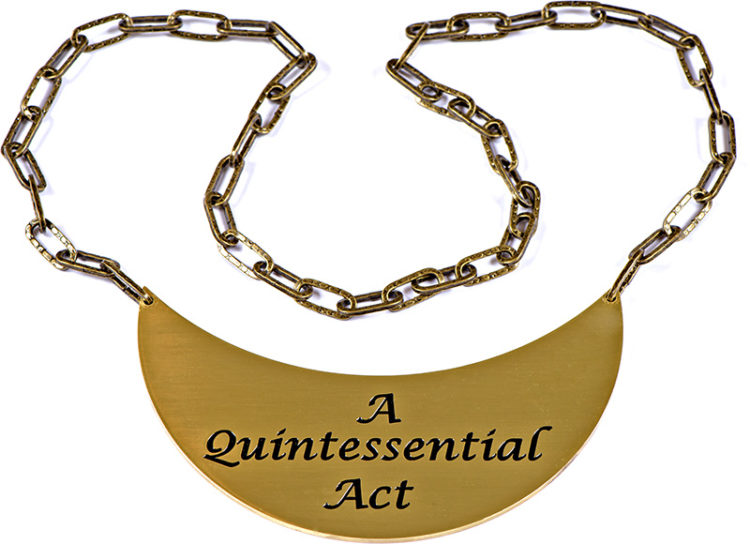 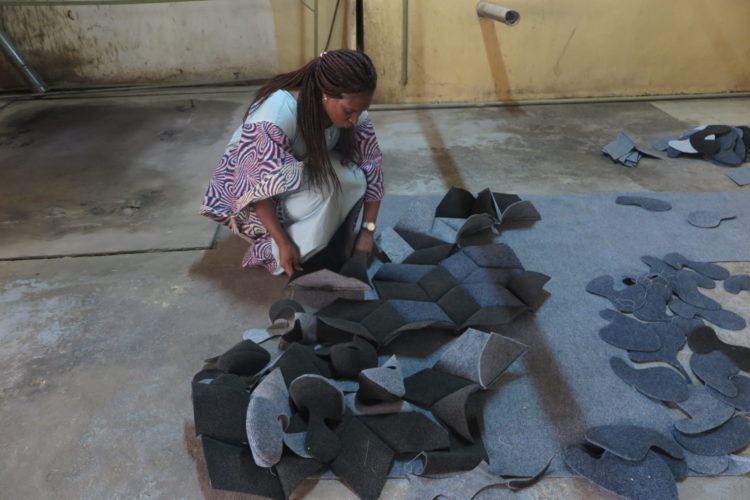 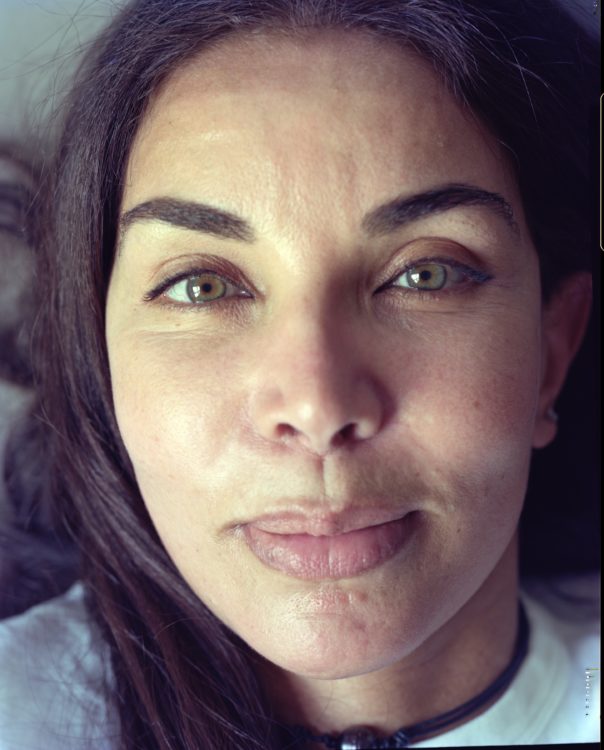