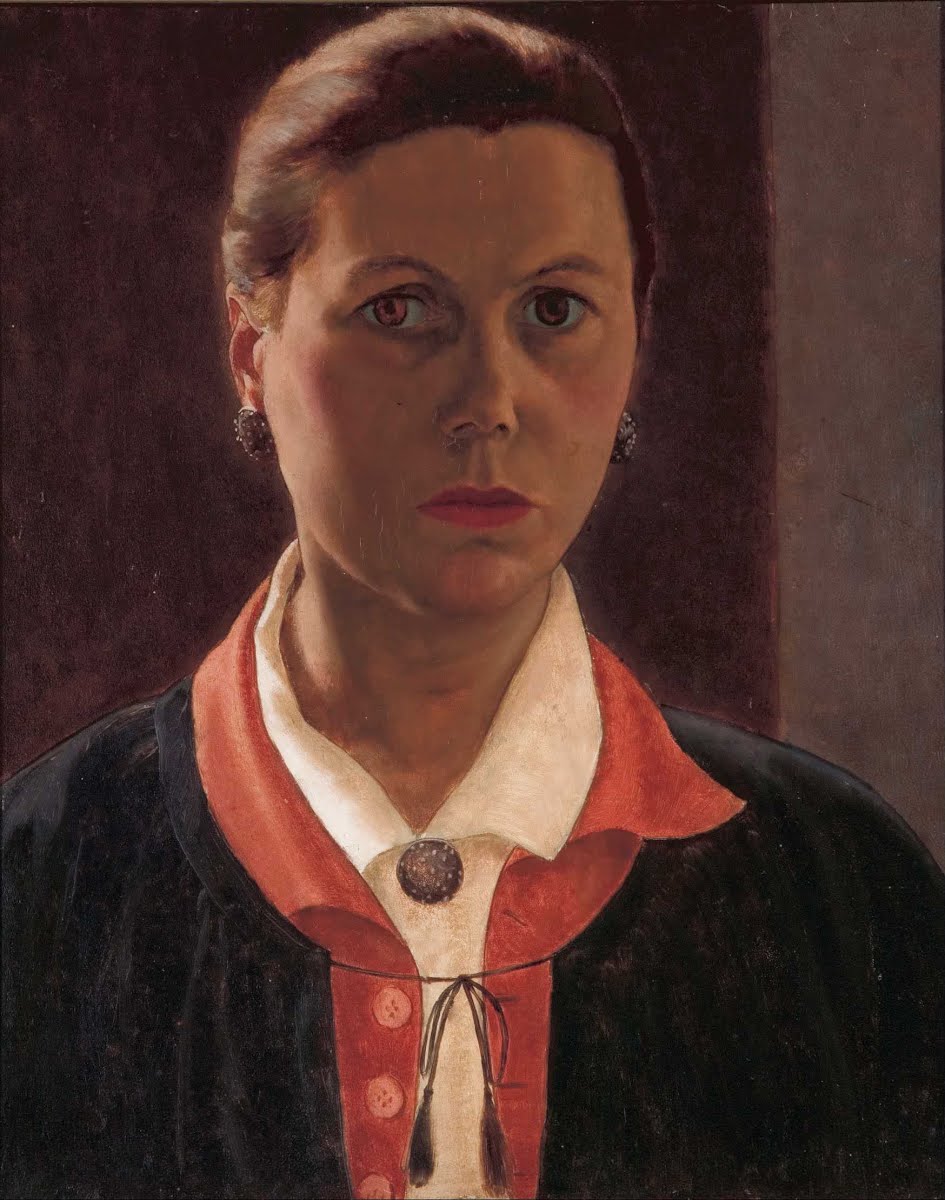 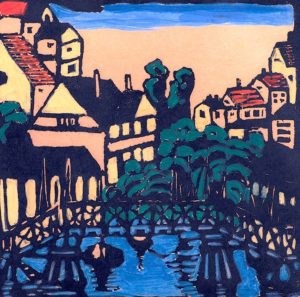 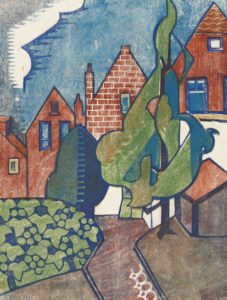 Institutional embrace or institutional critique, or something else altogether? Feminist artists have long wrestled with how best to change the patriarchal DNA of art collections and art histories, developing influential tactics along the way, many that question the very foundations of the museum system and the discourses around art. They have exposed power imbalances but also invented sites and forms outside existing structures that are genuinely inclusive, collective and responsive. Yet despite those critical innovations driven by the desire for autonomy from convention, the battle for official recognition of art by those who identify as women has continued, a battle which in recent years has been driven by museums themselves, engaging in “femwashing” their reputations and/or diversifying their collection to attract new audiences and distinguish their brands. 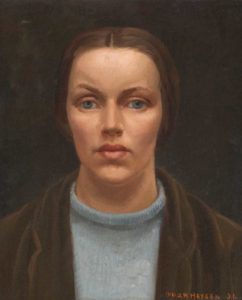 A latecomer to the party is the National Gallery of Australia (NGA) in Canberra whose holdings of art by women comprises less than a quarter of its collection. In 2020 the gallery launched what it termed its “gender equity initiative”, Know My Name (KMN), a two-part all-woman exhibition, catalogue and series of events over two years, which “celebrates the work of all women artists with an aim to enhance understanding of their contribution to Australia’s cultural life”. The NGA positioned KMN in the context of “the global movement to increase representation of women artists”, acknowledging its debt to the #5WomenArtists campaign by the National Museum of Women in the Arts in Washington, DC as well as to the work of the artist-driven Countess Report monitoring gender equity in the visual arts in Australia and the privately funded Sheila Foundation committed to the collection of art by women. 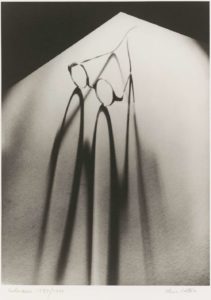 Curated by the NGA’s Deborah Hart and Elspeth Pitt in consultation with a First Nations curatorium, the exhibition KMN is built around the gallery’s existing collection with just 20% of works borrowed and another 20% commissioned. The largest exhibition of art by solely women artists ever held in Australia – 350 artworks by 170 artists – attempts to substitute (patriarchal) curatorial conventions ruled by chronology and art historical categories with “a new story of Australian art”, one of relationships, not history, where linear time is problematised by reference to the First Nations concept of “everywhen”, which holds past, present and future together all at once. Thematic groupings – including in Part One “Connection with Country”, “Collaboration and Care” and “Colour, Light and Abstraction”, and in Part Two, “Pattern, Weaving and Understanding”, “Art as Lived Experience” and “Assemblage, Irreverence and Alternative Histories” – instead provided the organising principle. 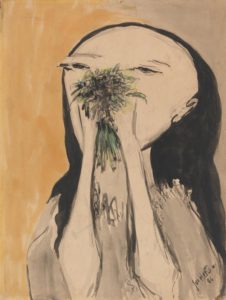 These worthy curatorial intentions produce mixed results, however, blighted by the reliance on existing holdings which cannot hide a limited collecting track record: while many works deserve this platform, there are curious inclusions and even more alarming exclusions. Nonetheless it was hard not to be moved by the opening wall in Part One, which features a salon-style hang of 50 works, including many renowned paintings and photographs, that testifies to the fundamental role played by women in Australian art: self-portraits by leading modernists Stella Bowen (1929) and Nora Heysen (1932), Brenda Croft’s photograph of Dr Aunty Matilda House (Matilda, 2020), and foundational abstractionists Olive Cotton (Glasses, 1937), Grace Crowley (Abstract Painting, 1947) and Emily Kame Kngwarreye (Yam Awely, 1995). 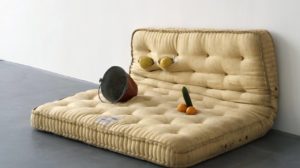 That both parts of KMN were installed where the international collection is usually showcased is also strongly symbolic (recalling the strategy of elles@pompidou), although while Part One owned the space convincingly, Part Two was less commanding, forced to share the limelight with another KMN project featuring recent sculptures by Sarah Lucas. In Part One, the newly commissioned large woven sculpture Kungkarangkalpa (Seven Sisters) by Tjampi Desert Weavers – an Indigenous social enterprise located on Aṉangu Pitjantjatjara Yankunytjatjara Lands in Central Australia – stole the show, underlining the strength of Indigenous women’s practices and contributions to Australian art, the work’s telling of an epic ancestral story with didactic intent a fitting metaphor for the exhibition as a whole. That emphasis on lineage is also evident in KMN’s profiling of those women recognised as the leaders of modernism in Australia: Margaret Preston, Grace Cossington Smith, Dorrit Black, Joy Hester and many more. The depth of this influence is well handled here, flowing into the stronger works featured in Part Two, including abstract painting and sculpture by Elizabeth Gower and Margot Hinder. 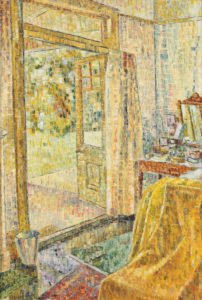 Blockbusters are problematic at the best of times, but no more so when what is at stake is the need for systemic change in how art is made, collected and displayed. For some of the artists in KMN, inclusion in the exhibition, catalogue or events might be a sought-after institutional imprimatur, for many it will be simply business as usual, while for those not included, agonizing confirmation that the game remains badly rigged. For the public, KMN hopefully provides a limited opportunity to recognize a few more names in Australian art beyond the clichés. And for the institution, it may garner a little warm glow, although perhaps more important is its recognition that this is a necessary long-term project that demands ongoing interventions, investment and self-questioning.