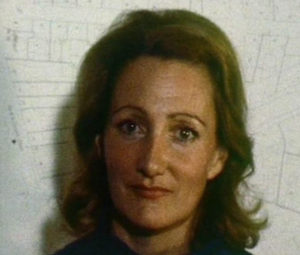 Françoise Janicot made a name for herself in the early 1960s with her hidden, informal paintings, in grey hues, covered with sticking plaster strips, which had the effect of making the painting into the equivalent of a wounded body. Between 1959 and 1967, she exhibited monochrome canvases in a solo show at Paul Facchetti’s in Paris, then in 1966, at the Sala del Prado del Ateneo in Madrid. She took part in group exhibitions, in which abstraction was favoured. The year 1968 was an important one for her: she set aside her traditional working tool, the paintbrush, in favour of the camera, which allowed for greater mobility and spontaneity. Her black-and-white photos of stopped clocks, “forbidden” signs, and stairways with eroded steps evoke indiscretion, erosion, and misfortune. She was during this period close to poets and writers such as William S. Burroughs, Jean-Jacques Lebel, Brion Gysin, Allen Ginsberg, and John Giorno. In 1972, she accomplished her first performance, entitled Encoconnage, in which she twisted a thick rope around herself from head to toe, to the point that she could no longer breathe. She used a recording by her husband, Bernard Heidsieck, as ambient sound. The photos of the performance and particularly that of the head, presented as though cut off, emerged as an incitement to raise awareness of the gagging of women, both literally and figuratively, with respect to their cultural invisibility.

During the 1980s and 1990s, F. Janicot pursued her work as an artist, photographer and performer, consistently exploring the hidden and the manifest, presence and absence. She presented Ficelles, caches et papier blanc [String, Masks and White Paper] at the Lara Vincy Gallery in Paris, in 1996. In Hommage aux femmes pakistanaises (1998), initially crouched on the floor and swathed in a shapeless mass of chiffons, she stands up with great effort, attempts to rip off her veil, then collapses. Today, more focused on meditation, F. Janicot devotes her time to photography, starting with a basic form that constantly shifts under light and shade, or with a sky in perpetual motion, depending on the day and the hour. 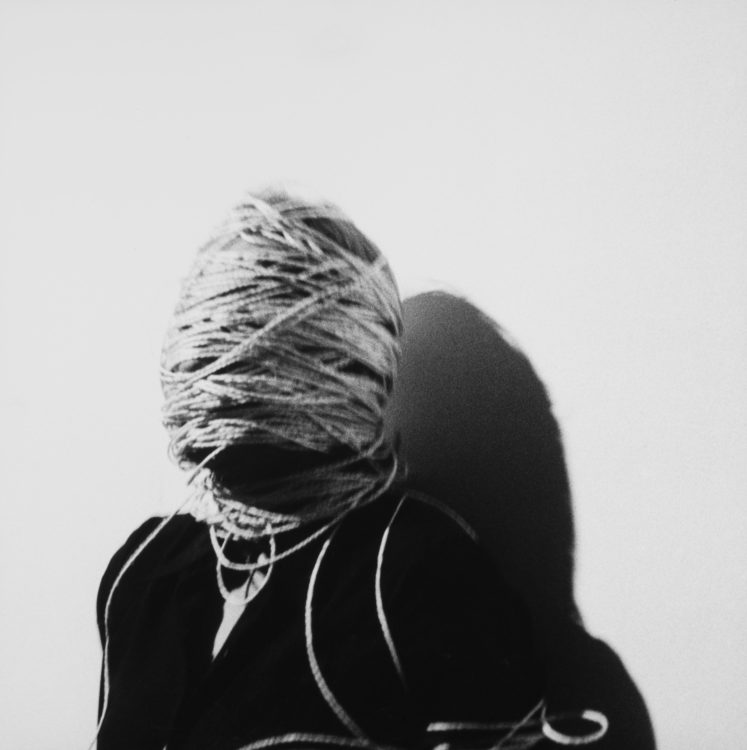 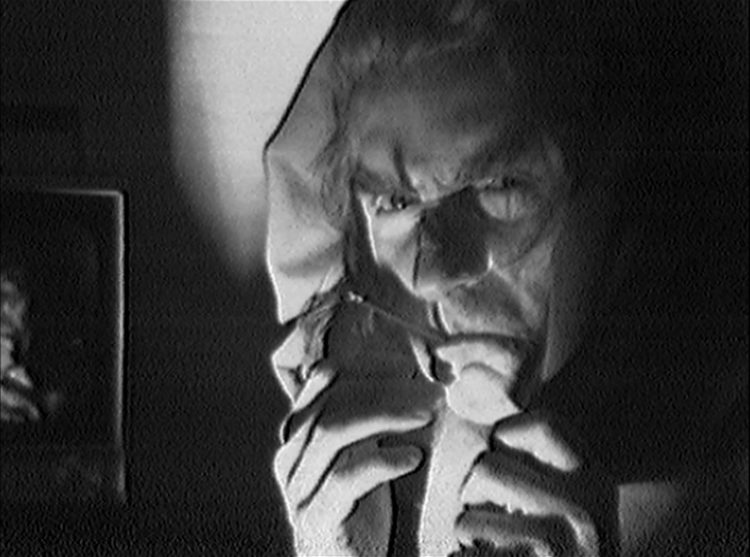 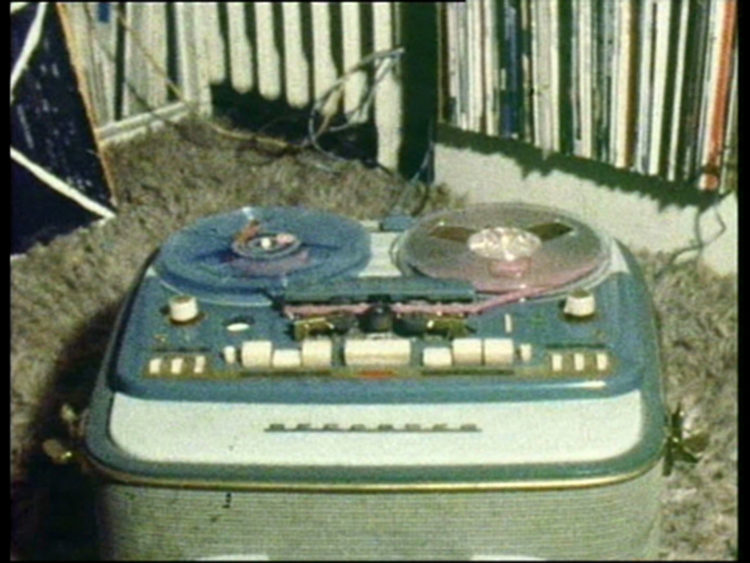 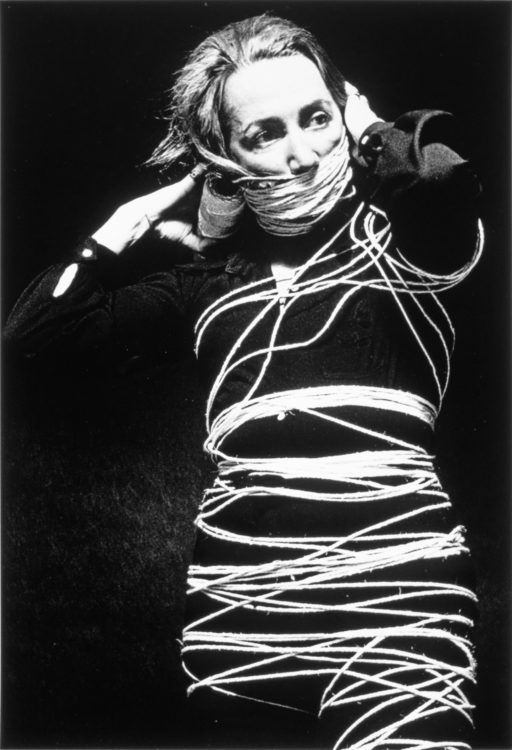 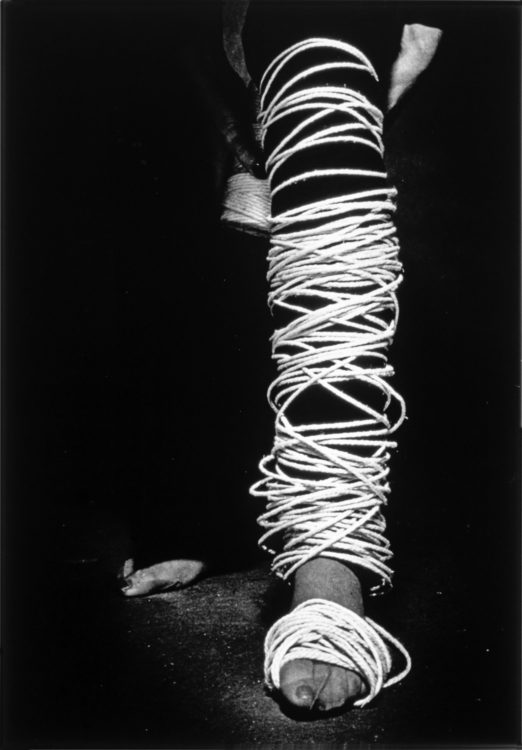 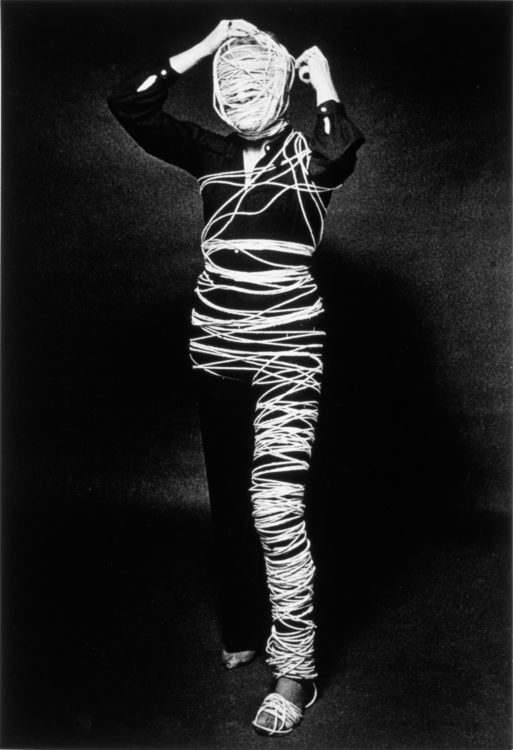 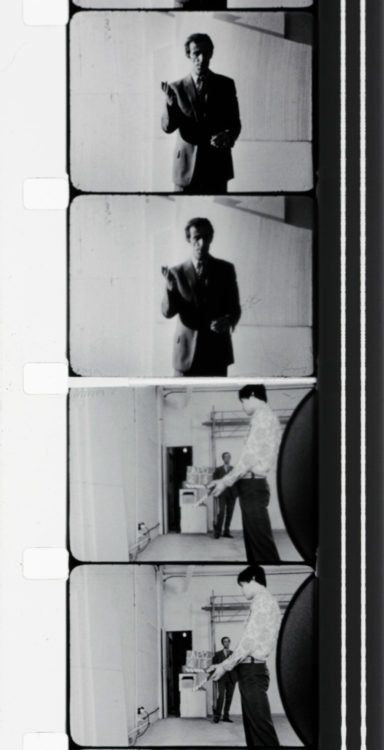