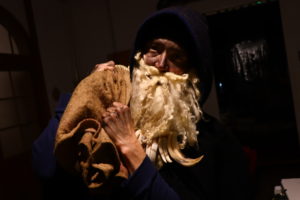 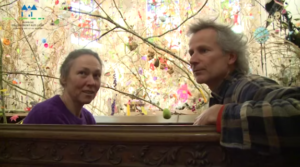 Gerda Steiner graduated from the Basel School of Art and Design, at first choosing the mediums of painting and photography. She began her collaboration with Jörg Lenzlinger in 1997. Together, they began to explore the way materials react to one another and took an interest in mutations and transformations, with a particular focus on the processes of reproduction and creation, all the while questioning major ecological issues. Their site-specific projects require lengthy periods of work at the venues: for their exhibition at the Swiss Cultural Centre in 2010, they spent one month on the premises to put together their installation from natural and artificial materials – crystals and plants, among other objects – that they selected with a view towards biodiversity. Their “total installations” provide an immersive experience in a luxuriant and futuristic environment, a hybrid of the natural and the artificial, in which a network of elements criss-cross and intertwine in an evolutive and short-lived accumulation which must be maintained and nourished throughout the course of the exhibition. Le Cristallisateur [The Crystalliser], 2002 consists of a large cylinder in which a white mass can be seen expanding and evolving – the white matter is in fact fertiliser crystallising as it undergoes a chemical reaction.

The resulting material, which fascinates the artists, is then reused as a constitutive element in later pieces. G. Steiner & J. Lenzlinger’s short-lived and site-specific works are part of a vast movement of ecological and temporary practices that exist in the margins of the art market. Despite this marginality, their work has been shown in many institutions worldwide, including the Australian Centre for Contemporary Art in Melbourne (2008), as well as in less expected contexts. Their current aspirations include installations in the Tokyo underground or perhaps even in mid-air… 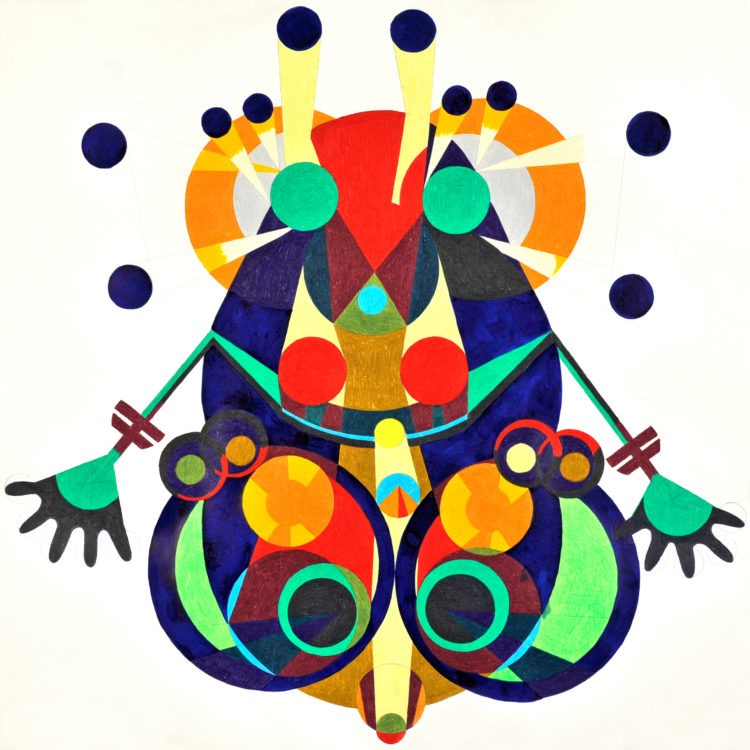 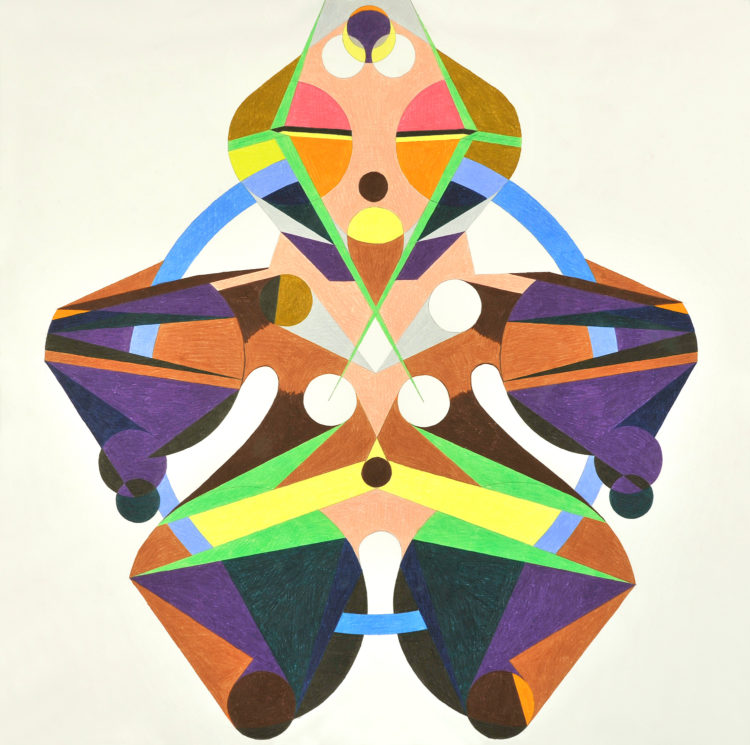 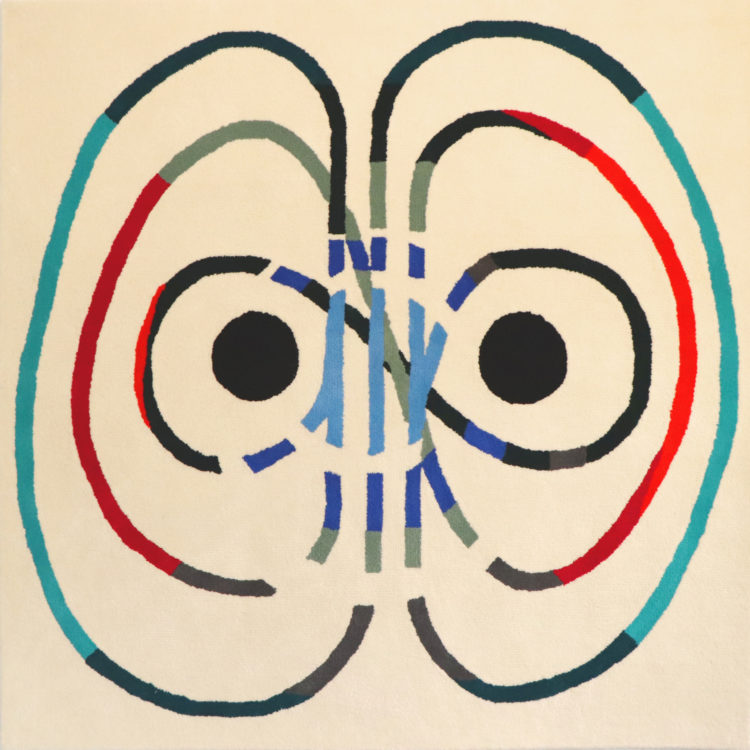 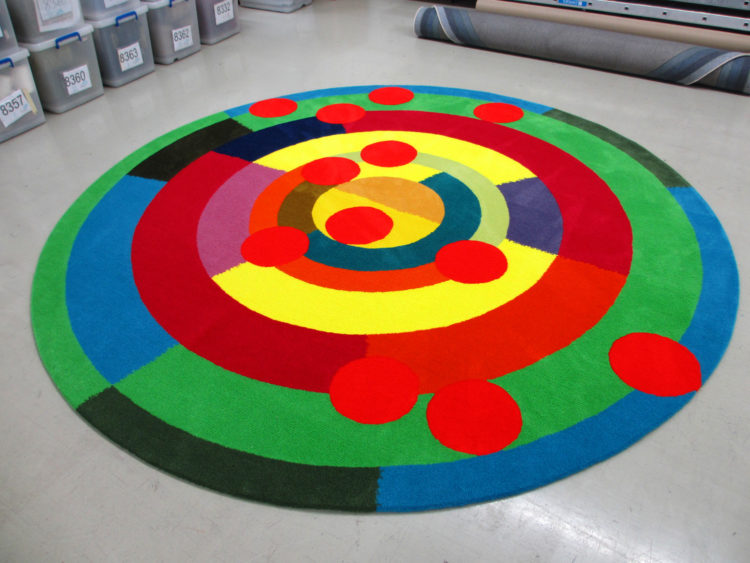 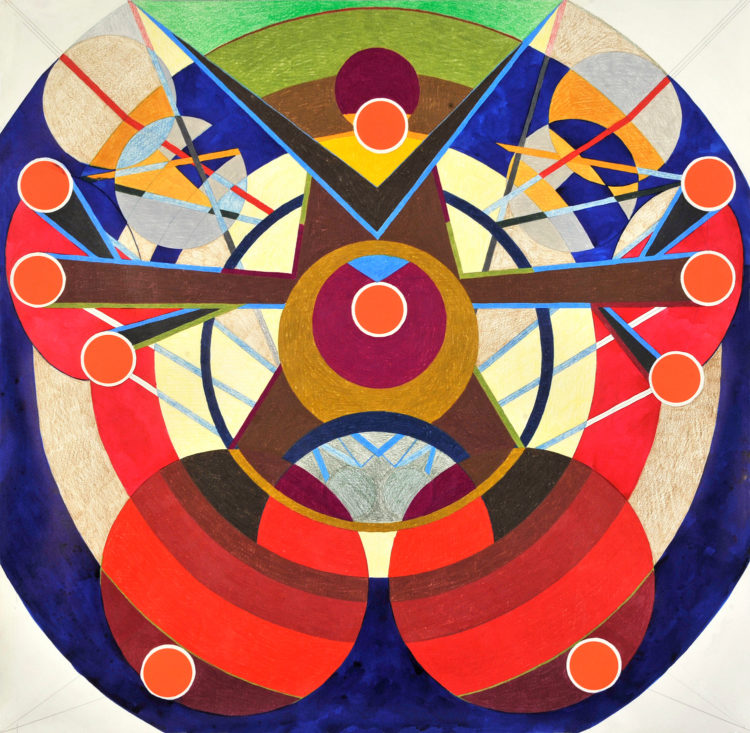 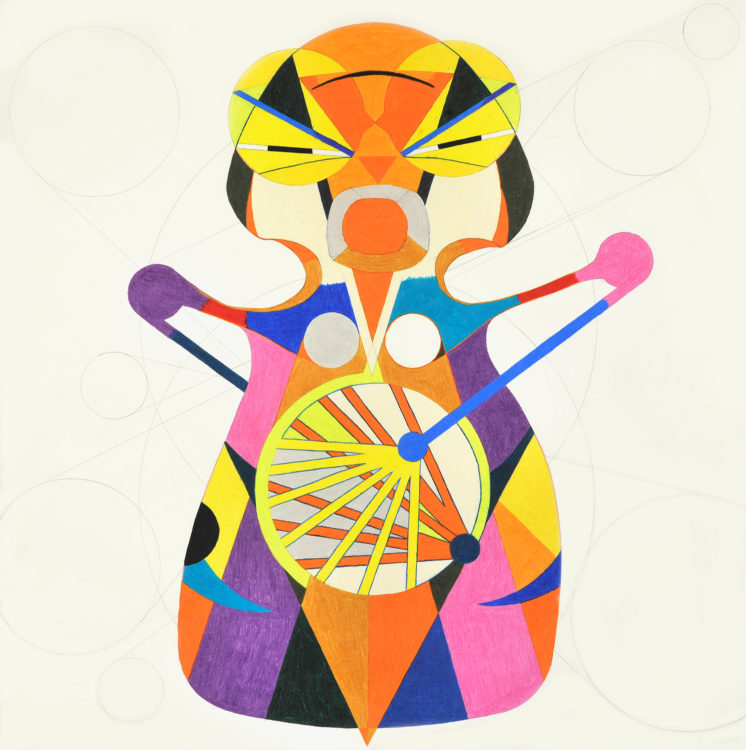 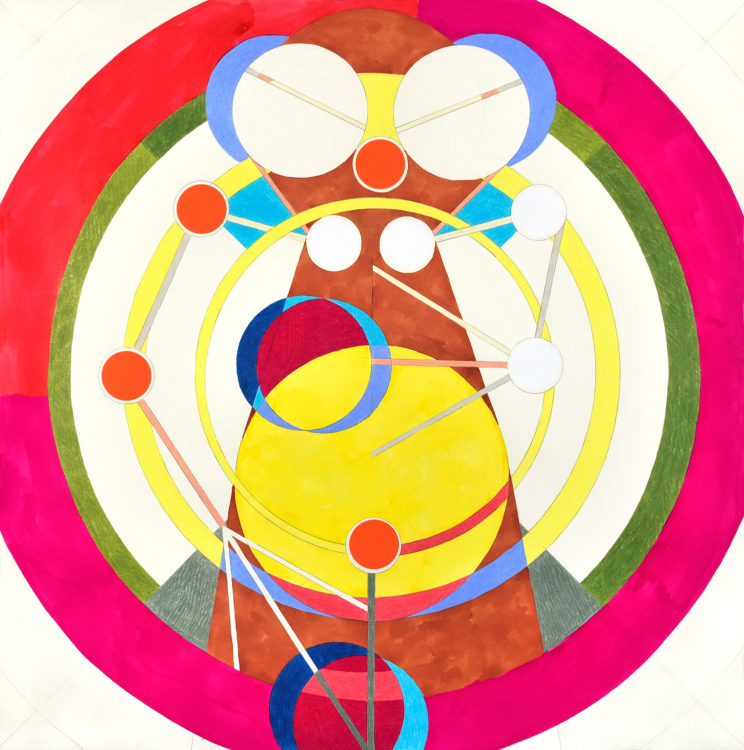 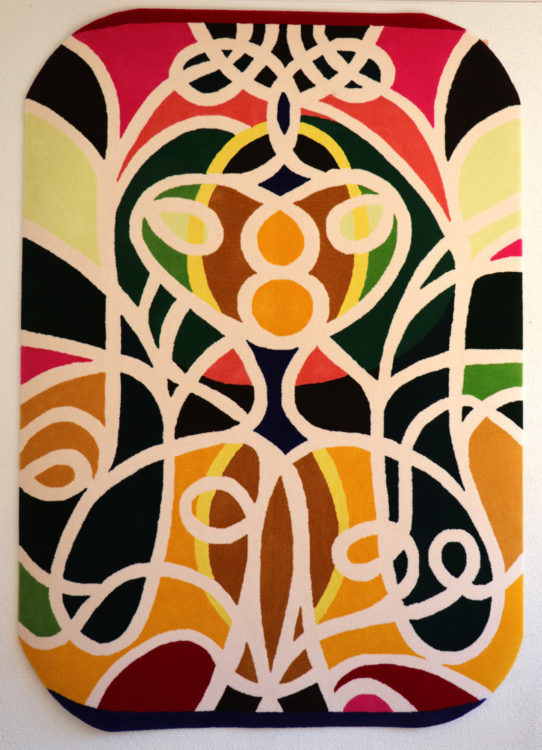