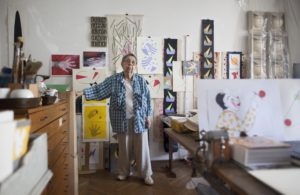 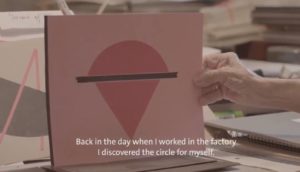 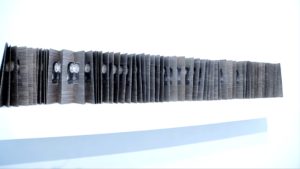 Geta Brătescu: Drawings with the Eyes Closed
https://youtu.be/mCjWE8kshw8
Link
→ Works by the artist in the French public collections of the Videomuseum network
Sponsor
— Ivan Gallery

Geta Brătescu is one of the pioneers of conceptual art in Romania. Under the communist regime, which became increasingly repressive in the 1970s, she worked as an illustrator and graphic designer for the cultural magazine Secolul 20. Toward the late 1970s, she rented a studio in order to develop her artistic practice; it would become the stage for her temporary installations, performances, and film productions. In the famous film The Studio (1978), Ion Grigorescu, another major figure of Romanian conceptual art, filmed the artist’s performance as she physically interacted with the room around her, as if her surroundings were a living entity endowed with anthropomorphic qualities with which she could communicate daily. The process thus involved drawing objects which she then measured out with her body. Her research on visual performative arts gave rise to the series Towards White (1975), Self-Portrait, Towards White (1975), and From Black to White (1976), in which she plays the part of the main actress in various theatrical sequences.

She is also known to have made use of elements evocative of female sensitivity: fabric, theatre costumes, and mirrors – tools with which she expresses the fragility of the body and of life in general. Her mural installation No to Violence (1974), a mass of fabric and bandages resembling a prosthesis for a tired or deformed body, is a good example this work process. 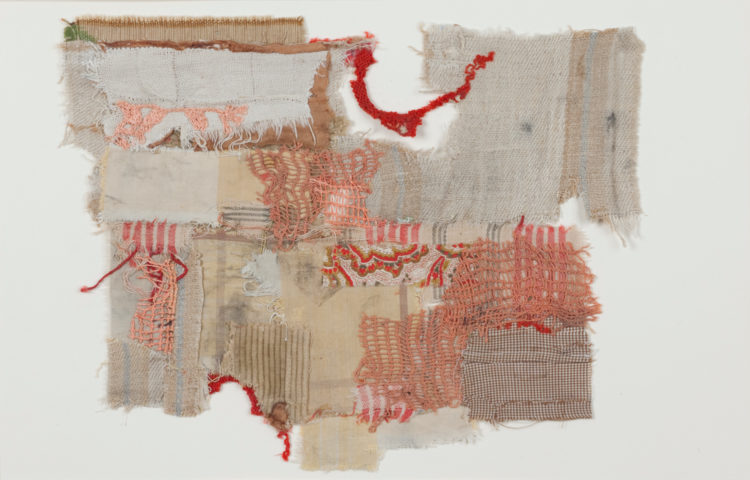 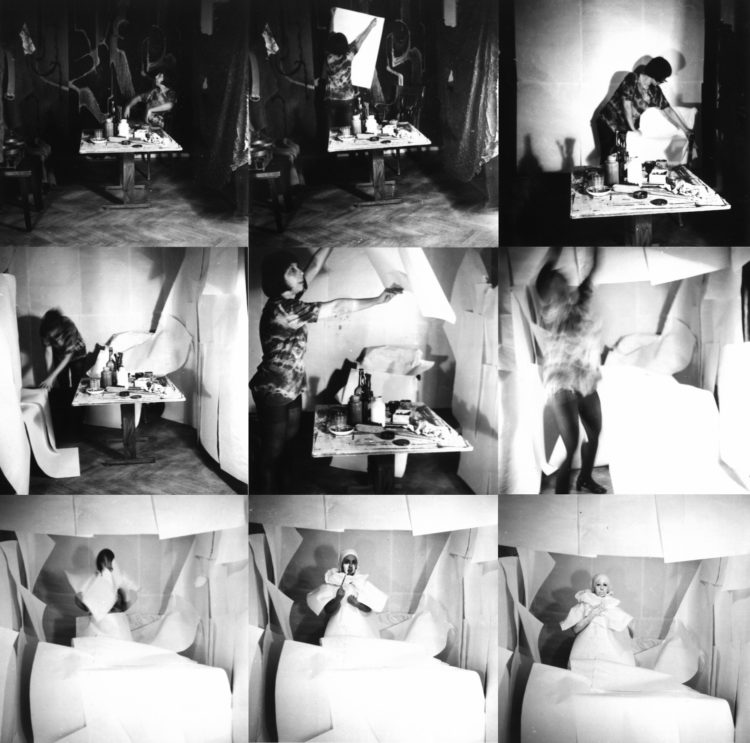 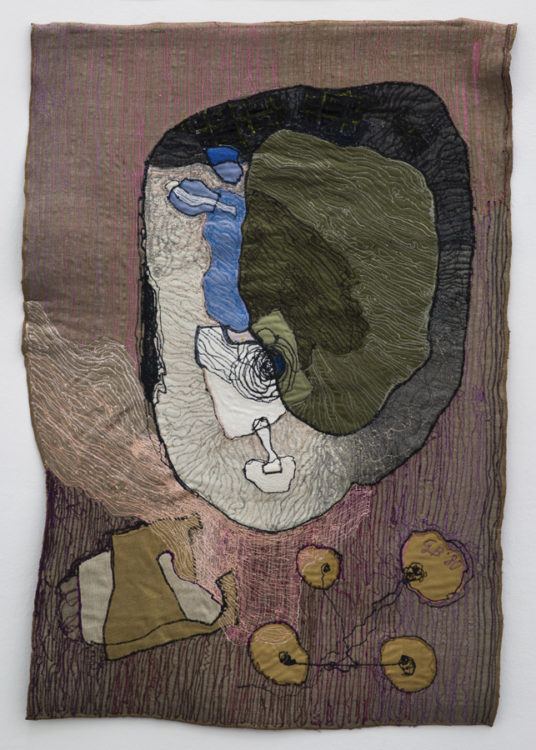 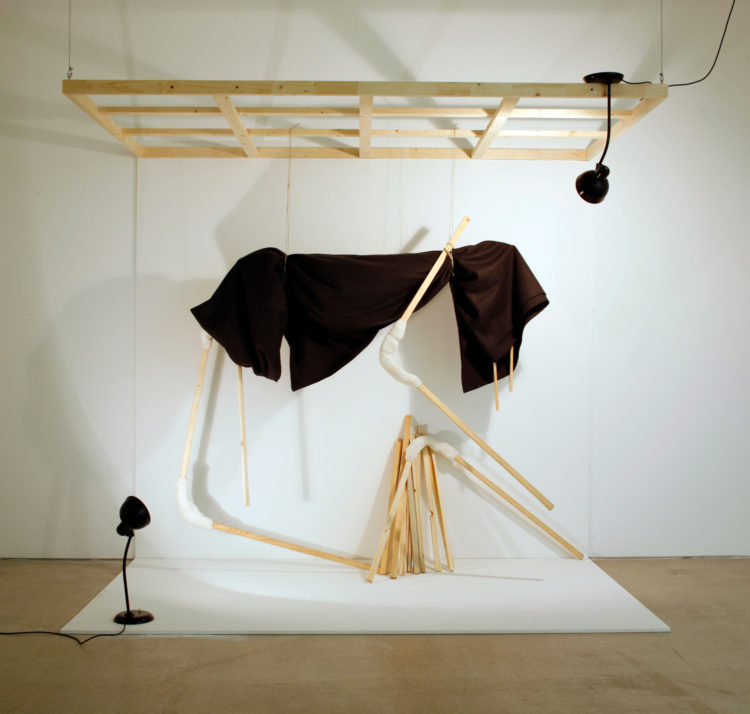 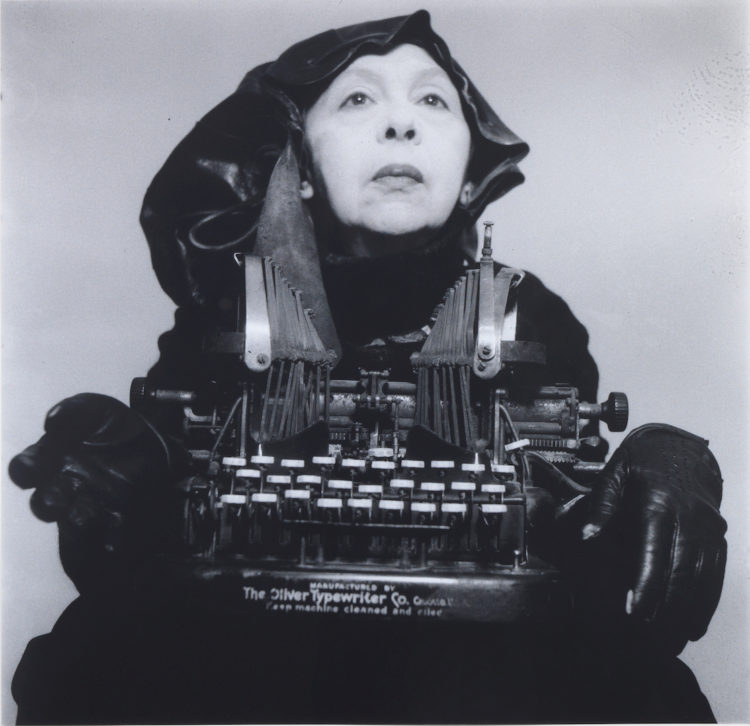 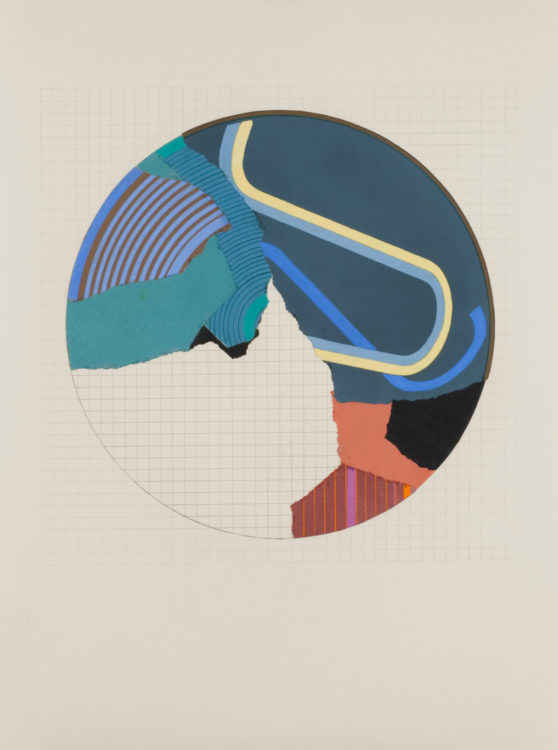