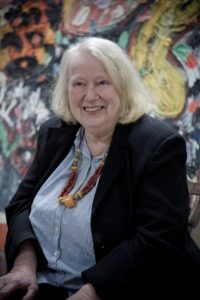 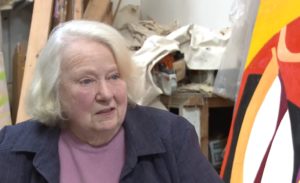 From 1946 to 1950, the abstract artist Gillian Ayres attended classes at the Camberwell College of Arts in London, which, for her taste, were too steeped in the realist inspiration of the Euston Road School group, which advocated a traditional figurative painting. Between 1951 and 1959, she worked at the AIA gallery, before turning towards teaching until 1981. In the late 1940s she was close to the painters Robyn Denny (1930), Howard Hodgkin (1932) and Henry Mundy (1919)—her former husband and father of her two children—, and, with them, contributed to transforming postwar British painting, under the influence of European Tachism and American Abstract Expressionism. Her large format works, with their thick paint, were determinedly abstract and painted in an expressionist style. She showed them in 1949 in the exhibition Young Contemporaries, and then exhibited them on a regular basis, in particular in the Paul Kasmin and Knoedler galleries in London.

Ayres is well-known, first and foremost, for her ‘pouring’ technique, consisting in pouring paint directly from a paint pot or stick, in the manner of an artist like Jackson Pollock (1912-1956). In 1959, her work was shown in France, at the first Paris Biennial. The following year, she was the only woman to take part in the exhibition Situation, which the RBA Gallery organized around abstract British art. In the 1960s, she took up the brush again to produce more constructed acrylic paintings, such as Break-off (1961), a tendency which became more emphatic over time. In 1977 she preferred oil paint applied in thick layers, from which iridescent touches of colour emerge, as in Orlando Furioso (1977-1979). Shortlisted for the Turner Prize in 1989, and created a member of the Royal Academy of Arts in 1991, she has continued her work involving paint, using ever brighter hues and associating forms and symbols. Her works can be seen in many public collections. 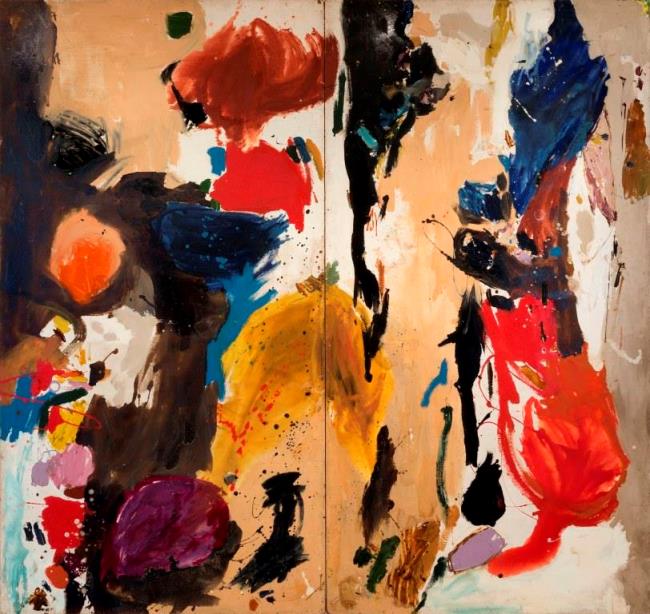 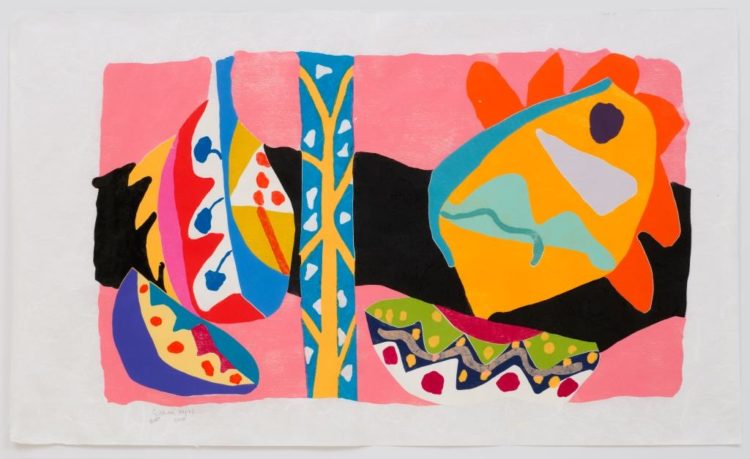 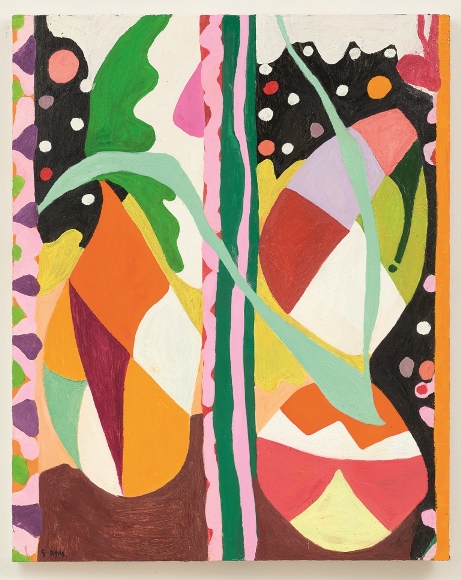 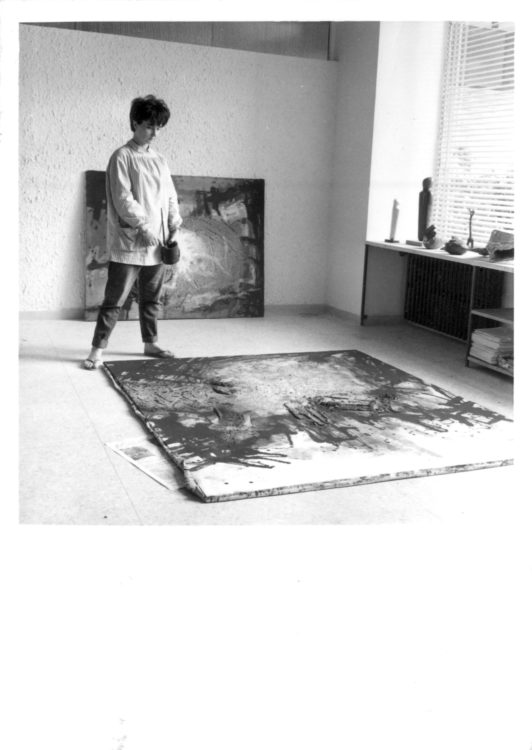 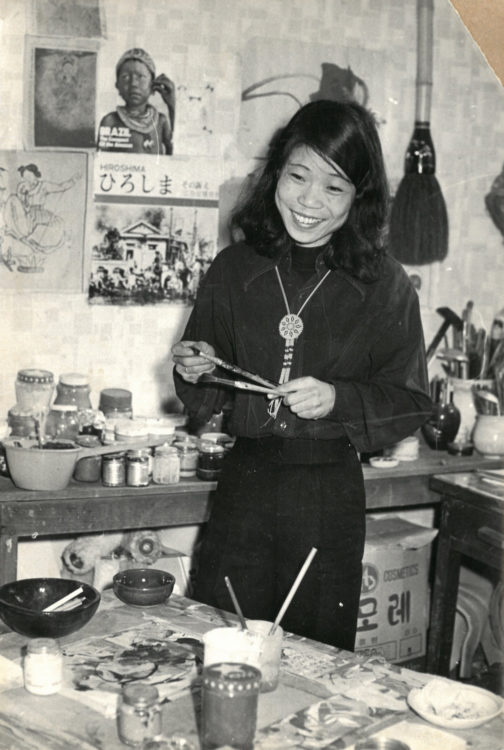