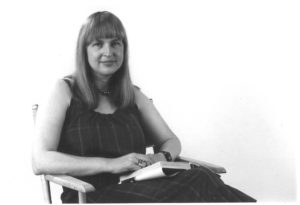 A member of the English constructivist movement of the 1950s, Gillian Wise opted for the American version of modernism that was then dominant in England. With a strong predilection for geometry, she works on reliefs, structures with volume, and painting in space with what she calls “a formalist sense of logic and sensitivity”. During the 1970s, she attempted to create a group called the Arts Research Syndicate. Her writings express her ideas about politics, culture, and society. She is also interested in film and has been affiliated with American universities including the Centre for Advanced Visual Studies at the Massachusetts Institute of Technology. Her works are present in several public collections, including the Tate Gallery and the Henry Moore Institute. She has also led important projects, particularly in architectural contexts like at the Barbican Arts Centre in Nottingham, where she plays on the kinetic development of a shape. G. Wise defines constructivism as a strict variation of geometric abstraction that develops in three dimensions and uses the resources of the sciences. Her work follows the principles of experimentation and reduction to elemental units (line, colour, and plane). Her structures play on the effects of the geometry of light and industrial materials, as well as contrasts between transparency and the primary colours.

The development of the line in space is one of her main concerns; in Expanding Revolving Line: XRL (1965-1966), one of her first major works, metal squares stand out from a plastic structure like in a chessboard; in Nine Squares on Two Planes (Closed Loop), created in 1975, the line was released from the square structure. From 1960-1970, she began exploring the interiors of cubes and experimenting with various materials. After 1970 this involved light and the use of neon, and then of optical fibre. Her reliefs, drawn based on the development of a line, are part of the tradition of Vladimir Tatlin. She would later use computers, as in the series Red, which has been ongoing since 2002. 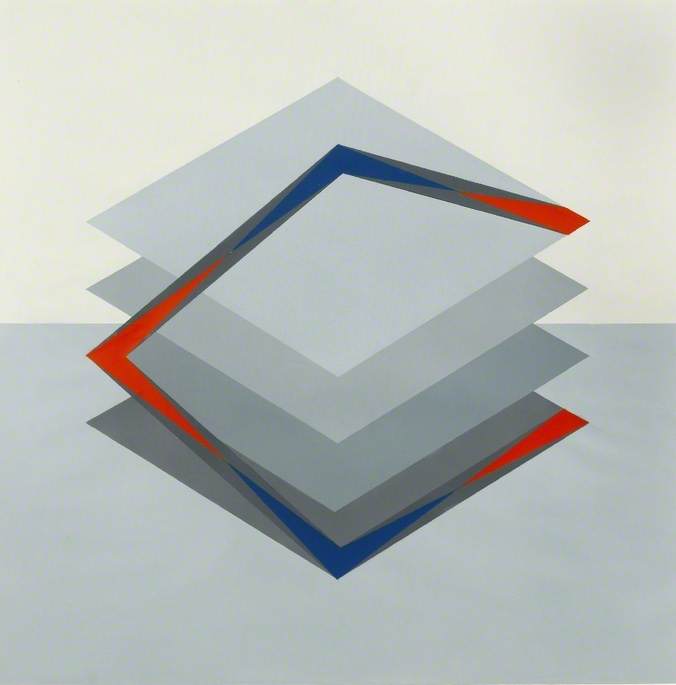 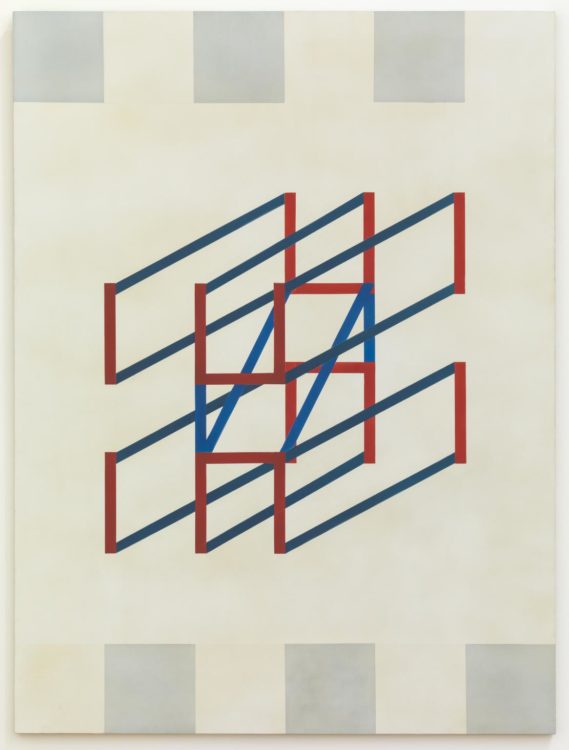 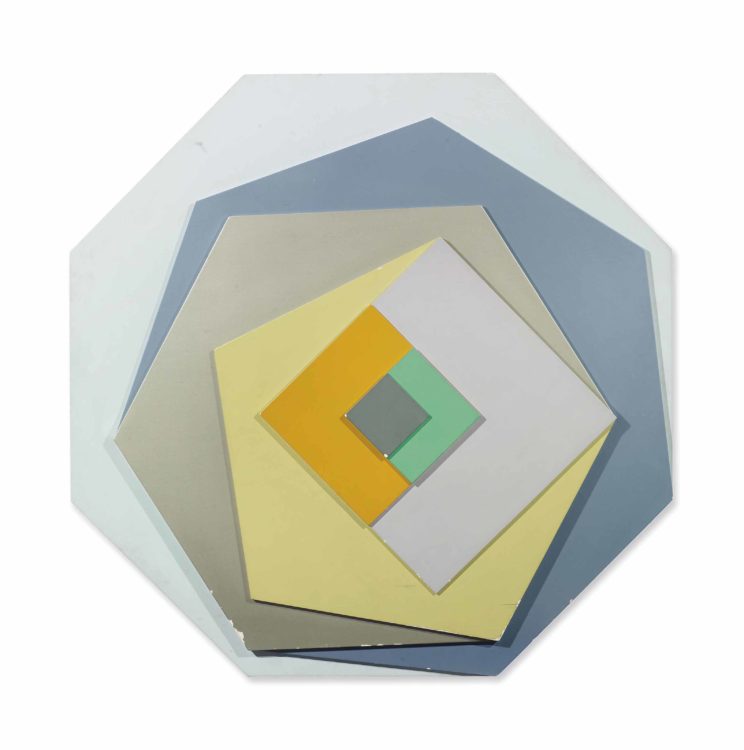 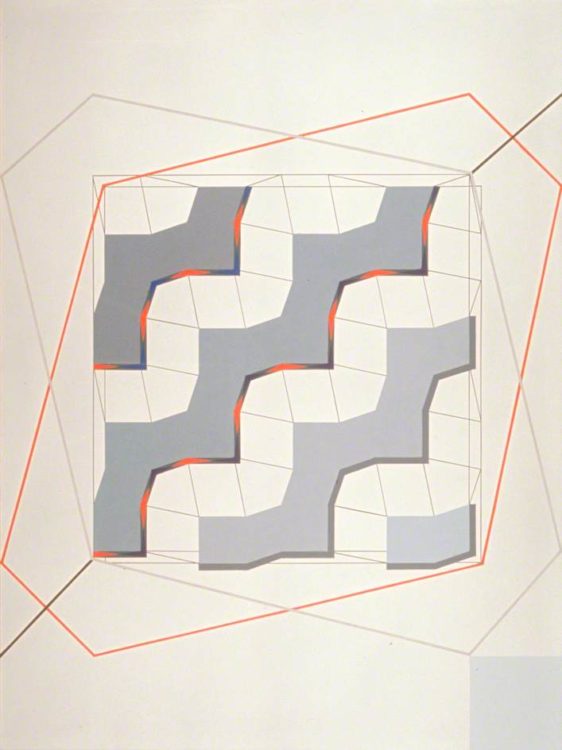 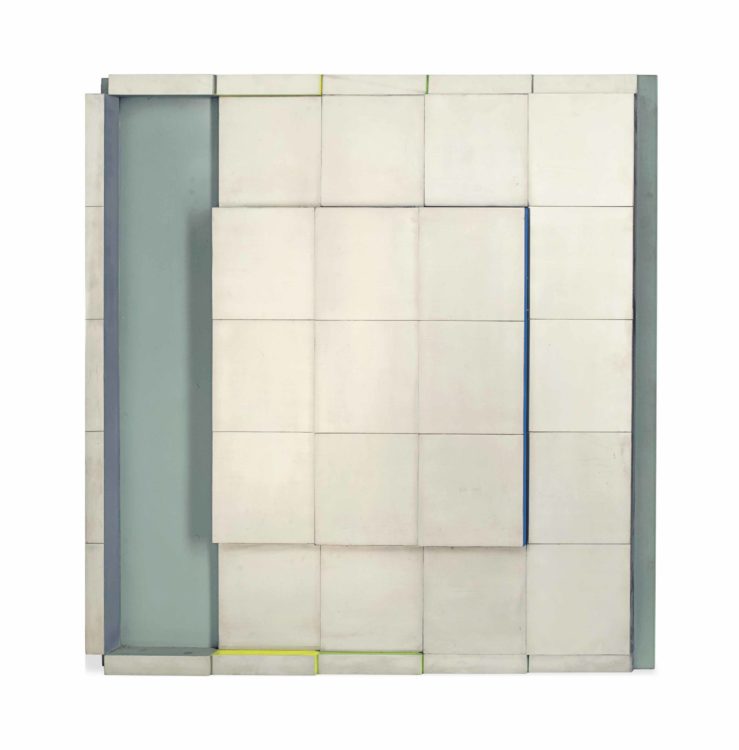