Trying to Fulfil the Political Promise: The Hackney Flashers and British Socially Engaged Art in the 1970s. 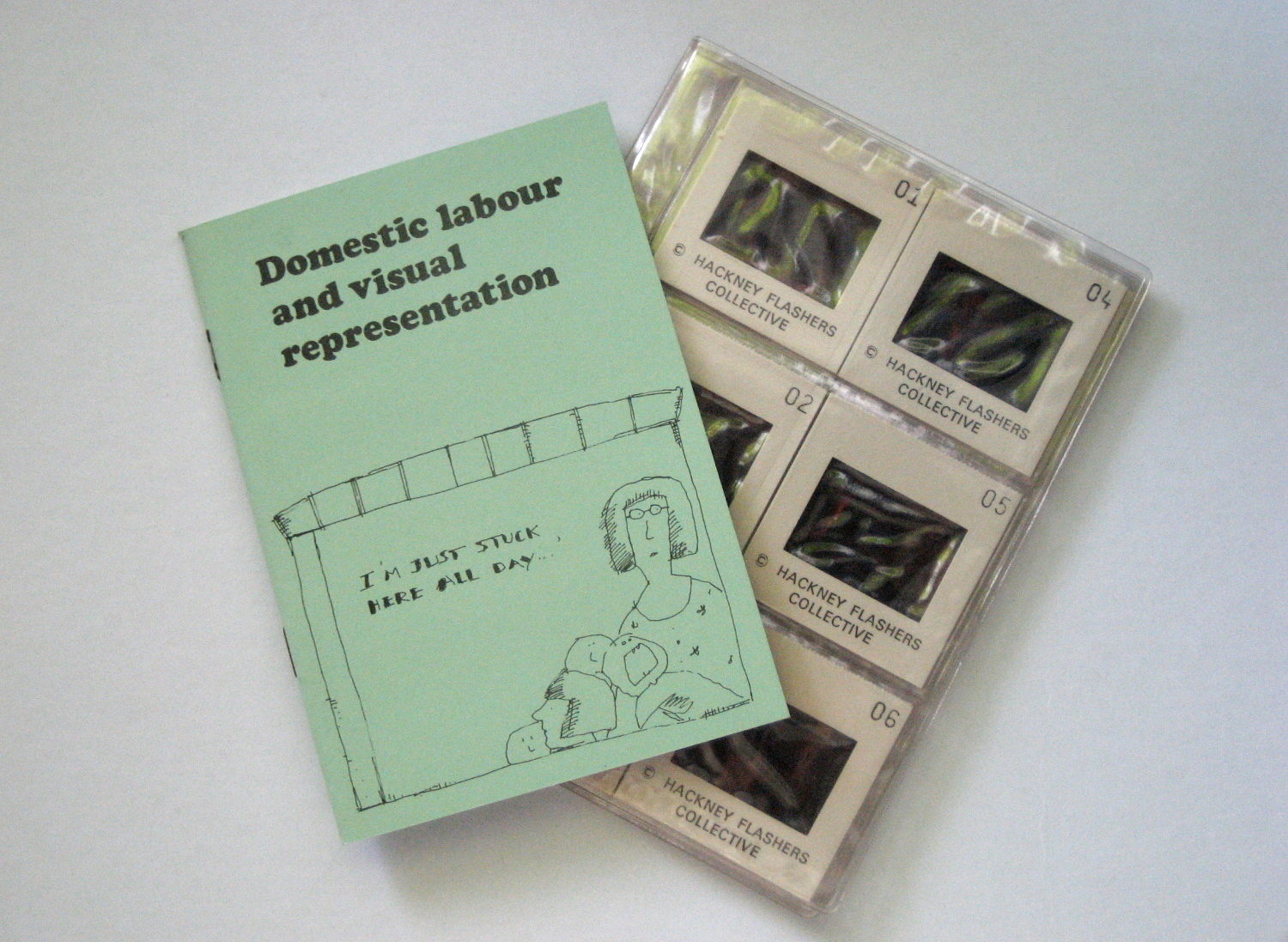 The activity of the Hackney Flashers is emblematic of the artistic experiments performed in the United Kingdom during the political-artistic shift of the 1970s. The decade was a consequence of the 1968 revolt and the crisis of the Fordist mode of production. Hence, the decade became a field of search for new forms of social reconfiguration. 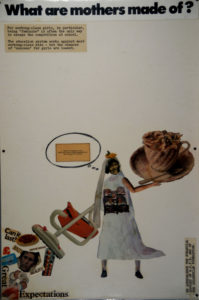 This task was undertaken by artists who ventured to redefine the notion of art and to transform a model of democracy through local activity at the microscale level. One of the demands was to change the position of women in society. Hence, the Hackney Flashers (Hackney was a district of their activity, but Flashers was a pun indicating on the exhibitionistic nature of photography in a social context) were formed in 1974 as an exclusively female collective focused on the situation of women from the London Hackney district, to whom they devoted all of their fully realized projects: Women and Work (1975) takes on the working conditions of women in Hackney and the problem of the sexual division of labour; Who’s Holding the Baby? (1978) brings to light the lack of childcare and the impact this fact had on women’s lives; Domestic Labour and Visual Representation (1980) was an educational package aimed for use in communities and schools. In each of these projects, the artists used photography as a medium, which they felt was a perfect means of illustrating social problems of the district, and also an easy medium to work with for any woman who wanted to be part of the collective. The structure was open and horizontal which means that every woman could joins and leave the group in any moment and there was not any hierarchy among them. Professional photographers, workers, activists, writers, illustrators and many other women of different occupation had worked together. However, the structure of the collective and the understanding of the photographic medium as a social tool has changed through the years, exposing some implications and gaps symptomatic of artistic socialist-feminist activist projects aligned with the political left in which inhered a “political promise” of art. 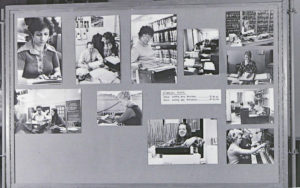 Their first project Women and Work was part of an exhibition celebrating the Hackney Trades Council and included documentary photographs mounted on panels with information about women’s working conditions. In the same time in London, Margaret Harrison, Kay Hunt, and Mary Kelly created a project also titled Women and Work. The comparison between those two concepts reveals how Hackney Flashers’ realization paradoxically reproduces the existing hegemony through means of expression that legitimize official national politics on sexual division of labour. The second project Who’s Holding the Baby? combined photographs, appropriated imagery, cartoon illustrations and text in panels offering a more complex approach to the medium (in this case, montage) that engages the childcare problem into visual layers and opens emancipatory possibilities within existing social order. The last project Domestic Labour and Visual Representation was a step towards the “radical education” fusing art with everyday life – the only way to fulfil the political promise of the redistribution of the female subject in the new social order. 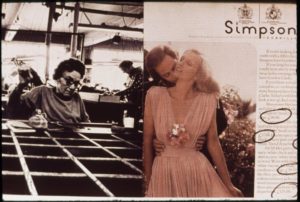 The collective’s activity is poorly covered in the literature, and there is no monograph about the group. Furthermore, there is no elaboration of Hackney Flashers’ projects that confronts their socially engaged declarativeness with the structure of the art work itself. Most writings on the collective do not problematize theoretical issues about social engagement, although they do illustrate some general problems widespread within British socially engaged art. This perspective is adopted by Kathy Battista, Katy Deepwell, Rosemary Betterton and Lucy Lippard.1 However, their approach is conditioned by the synthetic nature of their publications, which discuss the larger phenomenon of feminist art in the 1970s through the prism of specific problems such as the female body, self-organization, motherhood and the position of female-artist. In this thesis, I propose an alternative approach that, relying on an individual consideration of Hackney Flashers’ activity, allows for a detailed and thorough investigation of the collective’s projects and a critical analysis of the utopian-leftist program of British socially engaged art in the 1970s. Using the theory of “agonistic aesthetics” – a combination of the ideas of Jacques Rancière and Claire Mouffe – this thesis calls into question the equalization between the visual layer of the Hackney Flashers’ projects and its concepts of community.2

Master research thesis, directed by Agata Jakubowska, and defended by Karolina Wilczyńska, on 29 June 2017, at the Adam Mickiewicz University (Poland)

How to cite this article:
Karolina Wilczyńska, "Trying to Fulfil the Political Promise: The Hackney Flashers and British Socially Engaged Art in the 1970s.." In Archives of Women Artists, Research and Exhibitions magazine, . URL : https://awarewomenartists.com/en/magazine/tenter-dhonorer-la-promesse-politique-les-hackney-flashers-et-lart-engage-britannique-dans-les-annees-1970/. Accessed 1 July 2022