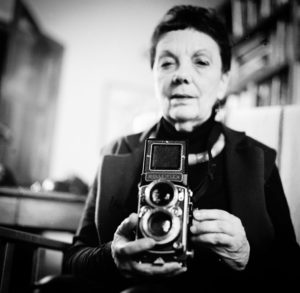 It was in her conservative boarding school for girls from well-to-do families that Graciela Iturbide became aware of the Catholic imagination, its constant staging and, by the same token, the popular rituals of her country. At the age of twenty-seven, after seven years of marriage and three children, she began studying film. It was Manuel Álvarez Bravo (1902-2002), her professor and the “father” of Mexican photography, who encouraged her to pursue photography as she grieved the loss of her six-year-old daughter, moving away from a form of collective work to one more solitary and better adapted for her intimist approach to her subjects. Quickly becoming one of the main representatives of the Mexican photography boom of the 1970s and 1980s, she inherited the humanist approach and poetic style of her mentor, as well as his non-negotiable black-and-white images and his fascination with eclectic cultural, religious and political experiences in Mexican daily life, which he approached through methodical fieldwork derived from anthropology. The concept of a “decisive moment” developed by Henri Cartier-Bresson (1908-2004) plays a central role in G. Iturbide’s production.

Throughout the 1970s, her research for the National Institute of Indigenous Peoples introduced her to the cultural diversity of her country. Her series Juchitán de las mujeres (1979) – which includes the emblematic photograph Nuestra Señora de las Iguanas (1979) that reveals the strength and pride of the Zapotec women – granted G. Iturbide immediate and wide recognition. In 1982 the Centre Georges-Pompidou dedicated an exhibition to her work. She has since received a number of prizes and retrospectives. Her work can be understood as an investigation into the identity of the individual, constantly immersed in an infinite succession of plays on representation. Amongst her most important series are Los que viven en la arena (1981), a photographic study of the Seri people from the north of Mexico; Fiesta y muerte (1988), a study of the Day of the Dead; the portraits of women suffering from AIDS in Madagascar (1980, commissioned by Doctors Without Borders); and En el nombre del padre (1993), consecrated to the annual ritual of goat slaughtering in Oaxaca. 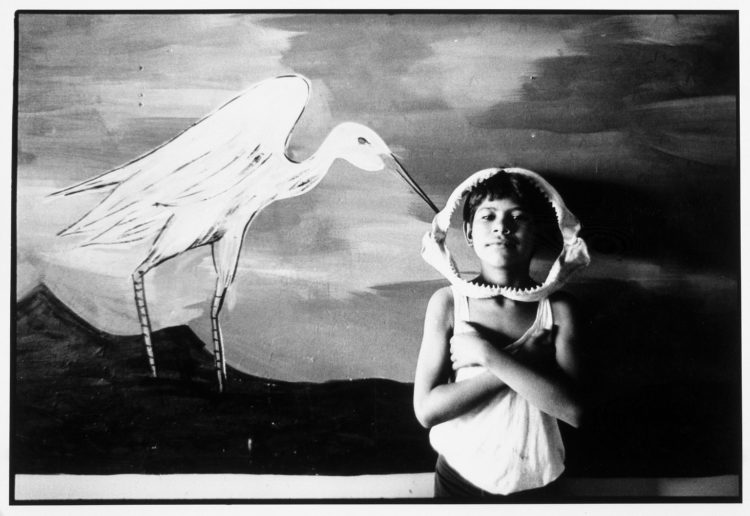 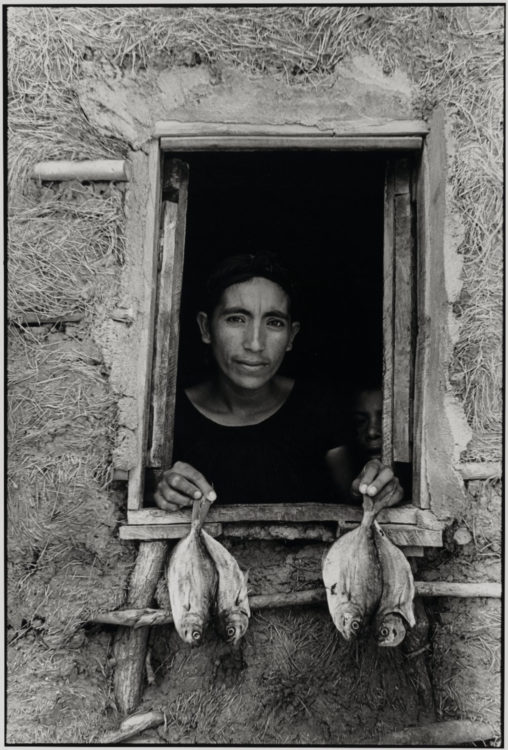 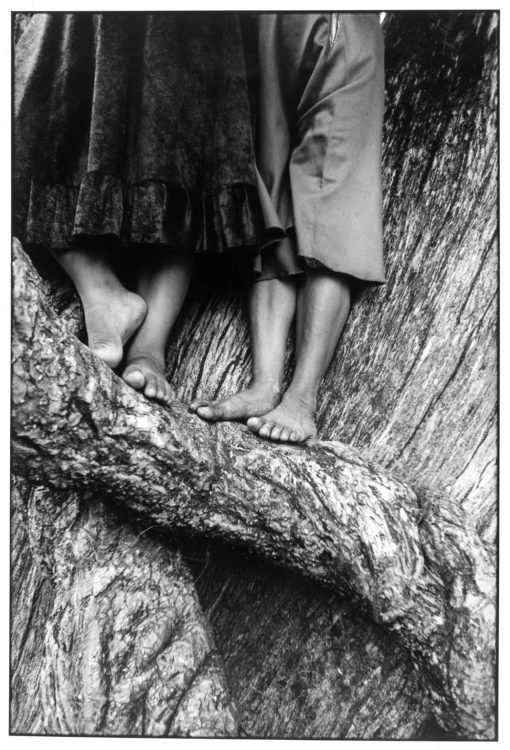 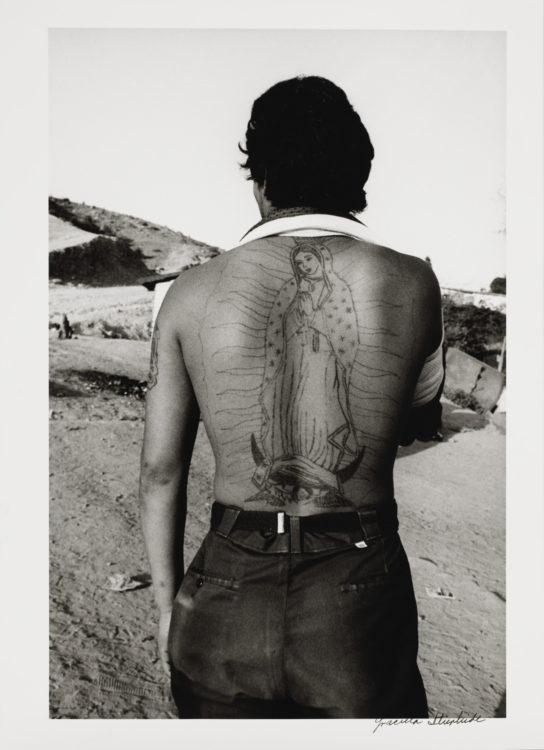 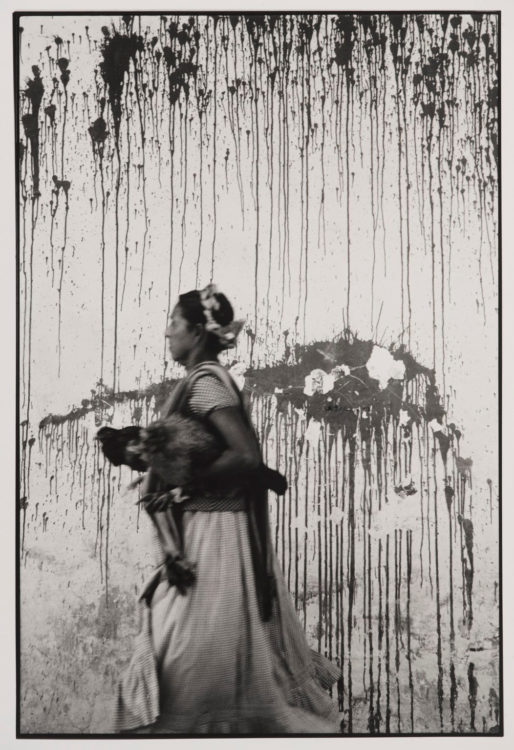 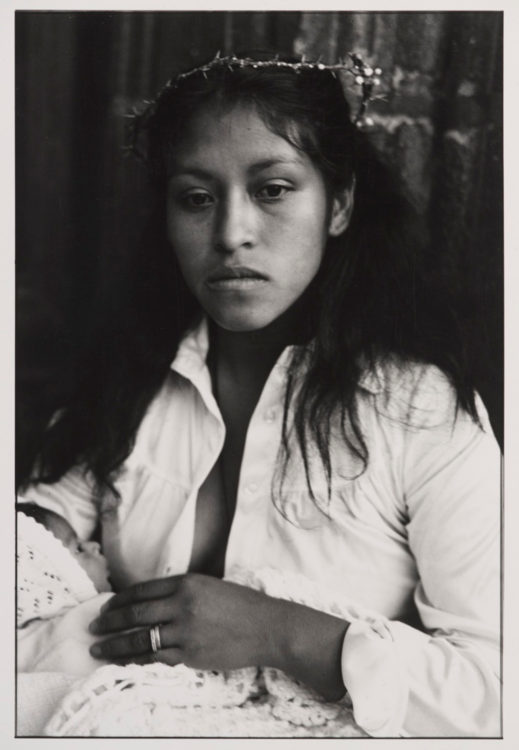 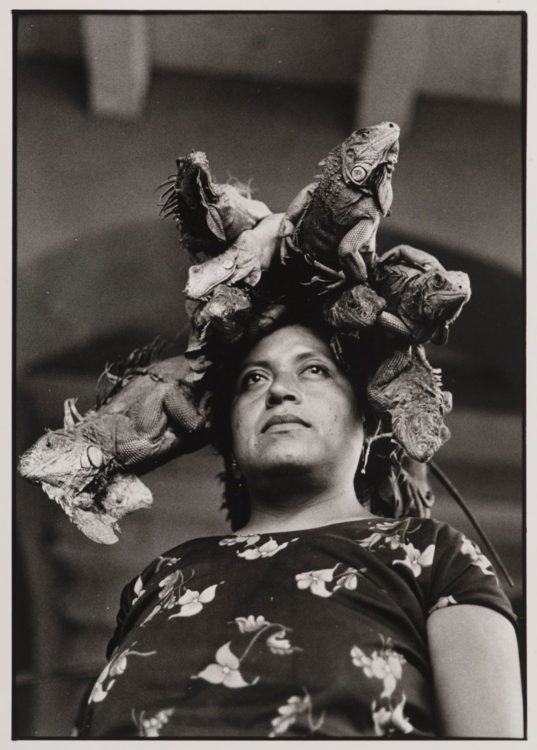 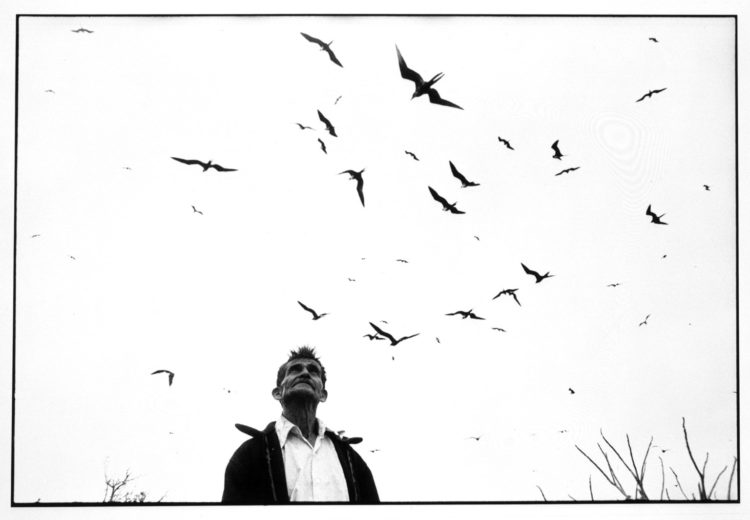 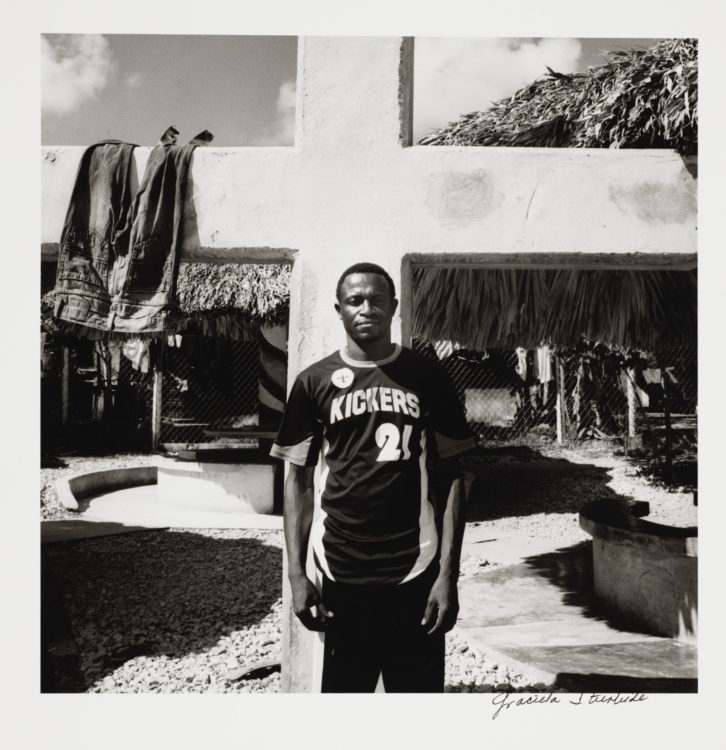 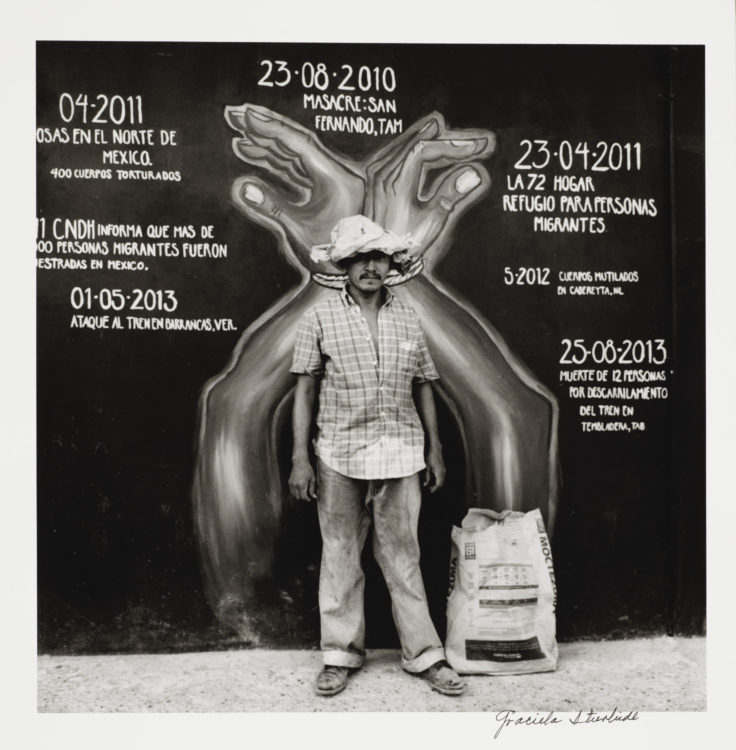 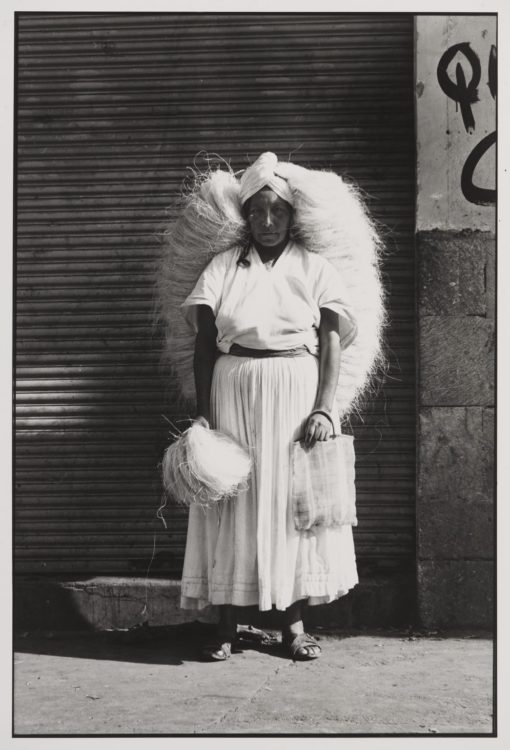