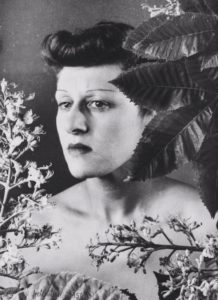 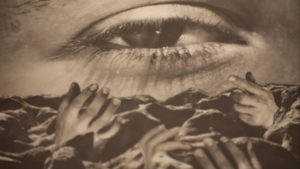 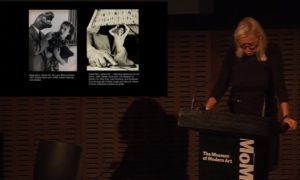 Perspectives on "From Bauhaus to Buenos Aires: Grete Stern and Horacio Coppola"

Grete Stern interrupted her art studies to become an independent graphic designer in 1926. After moving to Berlin in 1927, she took private lessons from the photographer Walter Peterhans, and purchased his equipment when he left to teach at the Bauhaus. With her friend Ellen Rosenberg Auerbach (1906–2004), she opened a photography studio, ringl+pit, that specialised in portraits and advertising. Inheritors of the formal rigour of W. Peterhans, the two young women played on the traditional codes of commercial photography to produce innovative and humorous images. From the start, their work was highly regarded by the avant-garde, and their poster Komol won first prize in the second International Exhibition of Photography and Cinema, in Brussels, in 1933. The studio’s activities were interrupted by Hitler’s ascent to power. G. Stern emigrated to London, where she married the Argentinian photographer Horacio Coppola in 1935. During this period, she created the most arresting portraits of the exiled German intellectual community, including one of Berthold Brecht. In 1936 the couple departed for Argentina, where they started a studio for advertising photography and graphic design, contributing to the spread of European modernist photography on the South American continent.

Beginning in 1940, their workshop became a site for artistic creation and intellectual exchange. G. Stern notably hosted the first exhibition from the Madi group there in 1945. Between 1948 and 1951, the artist created her famous series of dreamlike photomontages Sueños [Dreams] as illustrations for the column on the psychoanalytic interpretation of dreams in the women’s magazine Idilio. During the same period, she worked as a photographer for a project to produce a map of Buenos Aires. From 1956 to 1970, she worked for the city’s fine arts museum. She became an Argentinian citizen in 1958. In the 1960s, her interest in native cultures led her to produce various photographic documentaries in the Gran Chaco region. Several retrospective exhibitions of her work have been held in Buenos Aires and Berlin, among other cities. 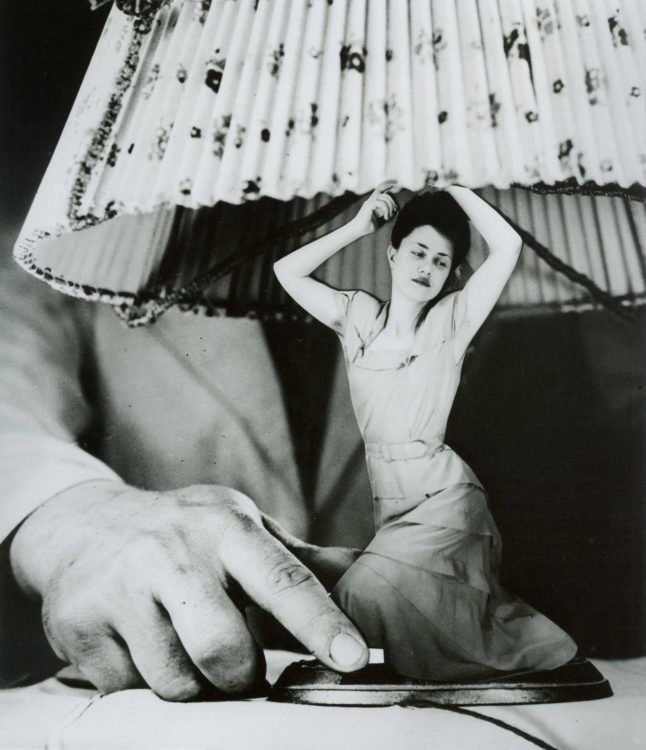 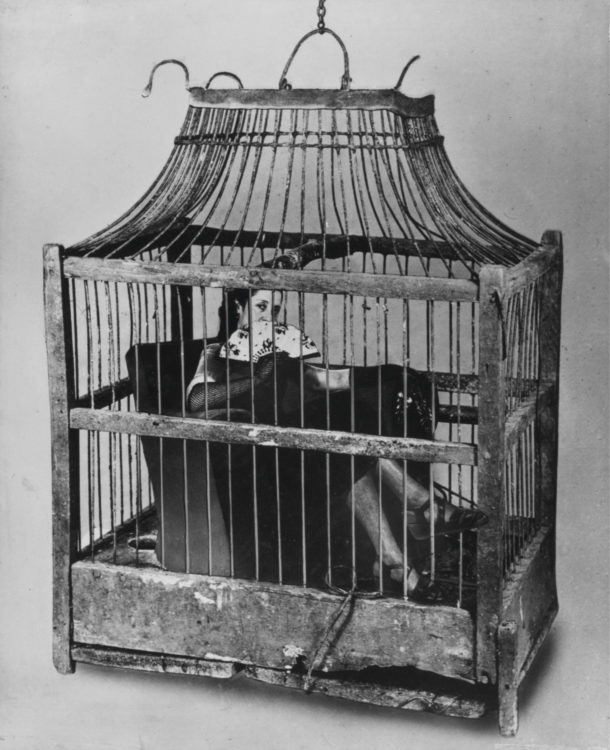 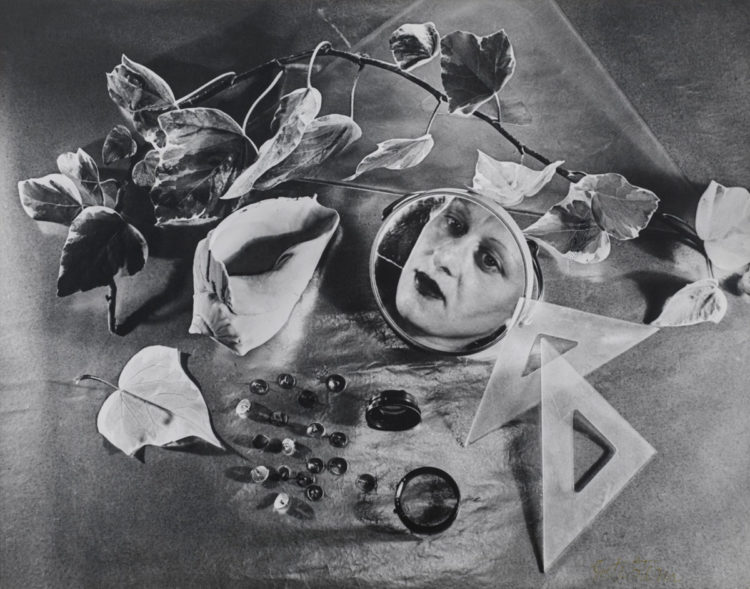 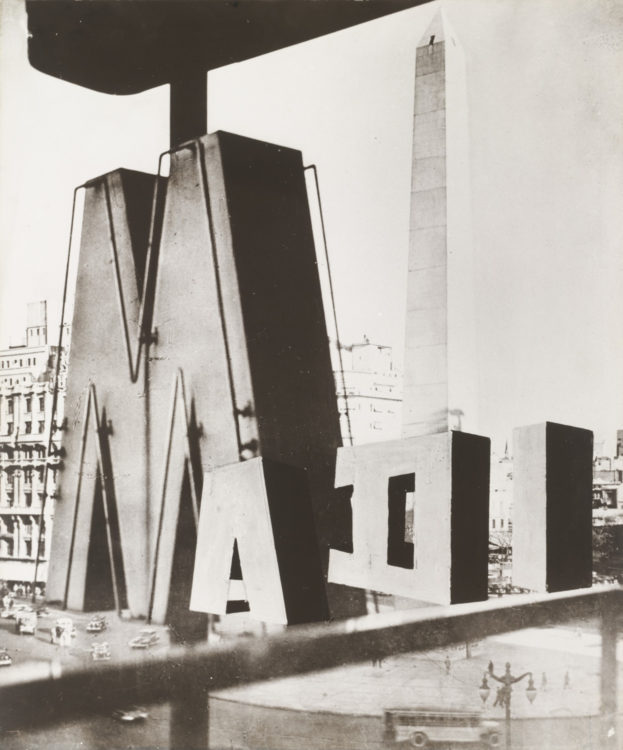 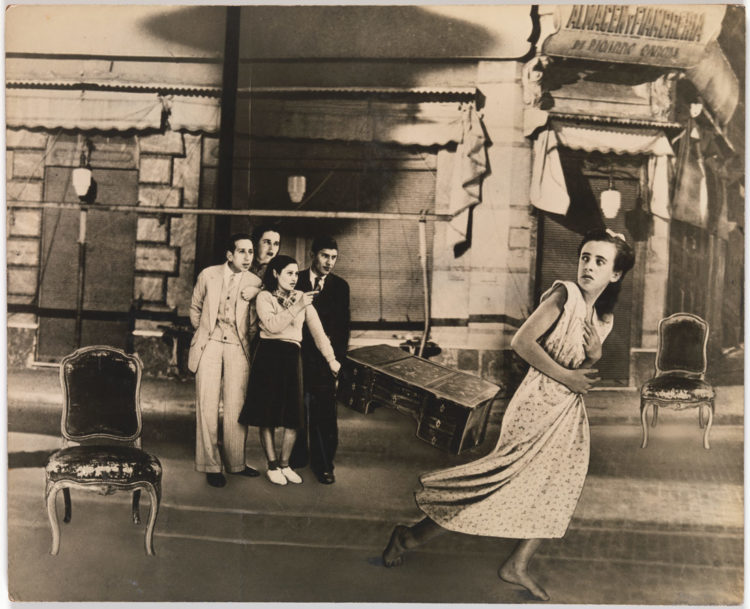 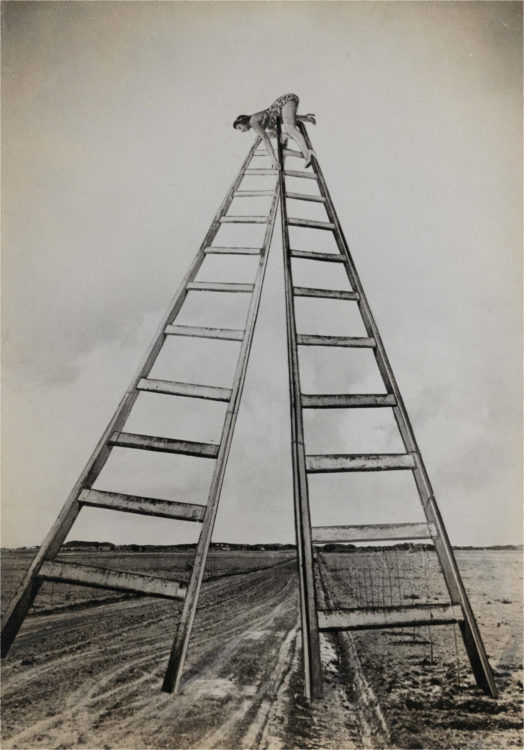 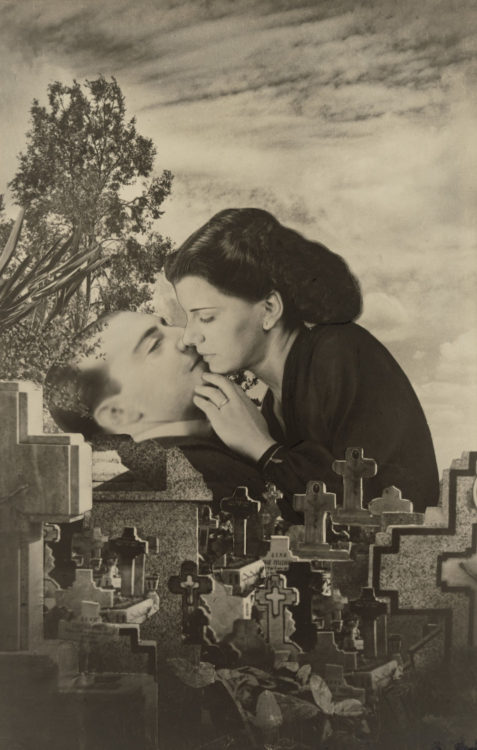