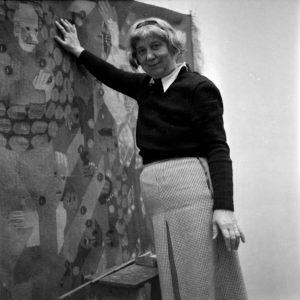 Hannah Ryggen, born Hanna Josefina Maria Jönsson, grew up in Malmö with her two siblings and her working-class parents. Originally trained as a primary schoolteacher, she aspired to a more artistic way of life. She decided to pursue her dream in 1916, and after six years of studying painting and drawing, mostly at the technical college of Lund, she mastered perspective, composition and freehand drawing. In 1923 she discovered weaving’s potential to express what she could not in painting. She became fascinated with its association to folk art and saw a political potential in this traditional medium. H. Ryggen had worked with weaving before and had attended weaving courses during the summer of 1916 but was otherwise new to the medium.

In 1922 Hannah met Hans Ryggen and in March 1924 she moved into her new husband’s small farmhouse in Ørlandet, Norway. Whenever time allowed it, she worked by the loom her husband built for her with yarn she carded, spun and dyed herself, as well as with linen she grew and processed. The couple lived a simple farm life with little money and close to nature. The subject matter of H. Ryggen’s weavings covers a broad palette based both on her own experiences in life and her political convictions. The enduring love for animals, and the following sadness over their necessary slaughter, is depicted in her monumental work Vi og våre dyr [Us and our animals, 1934], which measures almost five metres in length. She believed in the social function of art and wanted to bring tapestry into the modern world by applying political situations from contemporary society to her woven form.

Her style was often inspired by medieval formal language with simplistic forms and flat perspective to which she added intense, expressionist elements to represent her socio-political concerns. Her works are remarkable in combining a modernist, abstract style seen in painting with a figurative, folk tradition of weaving, always working free of any cartons or sketches. H. Ryggen often dedicated her work to those she felt were treated unjustly, for example in Etiopia (1935), where she condemned Mussolini and the Fascist attack of Ethiopia by depicting the dictator’s head on a spear, and in Drømmedød [Death of dreams, 1936], which shows the Nazi’s brutal and inhumane treatment of the oppositional, left-wing writer,Carl von Ossietzky. From her small house in Ørlandet she performed her own activist and often feminist resistance through her weaving. 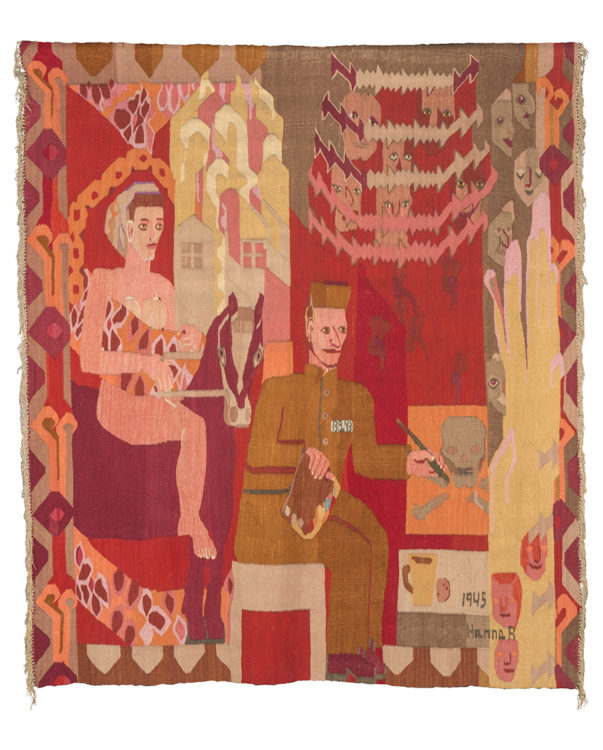 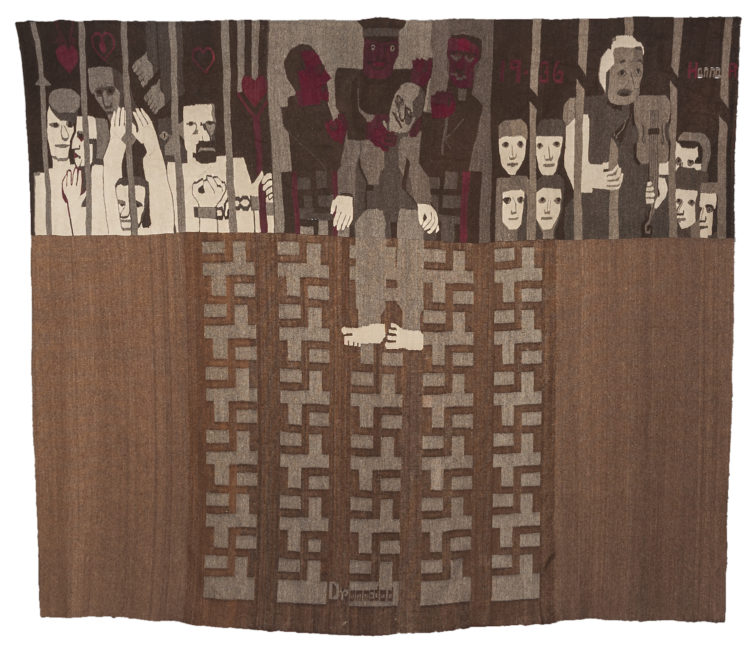 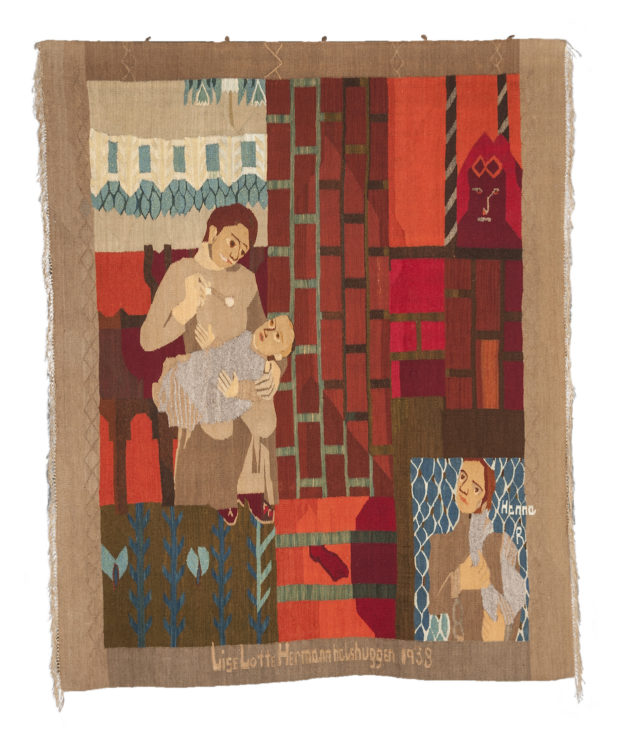 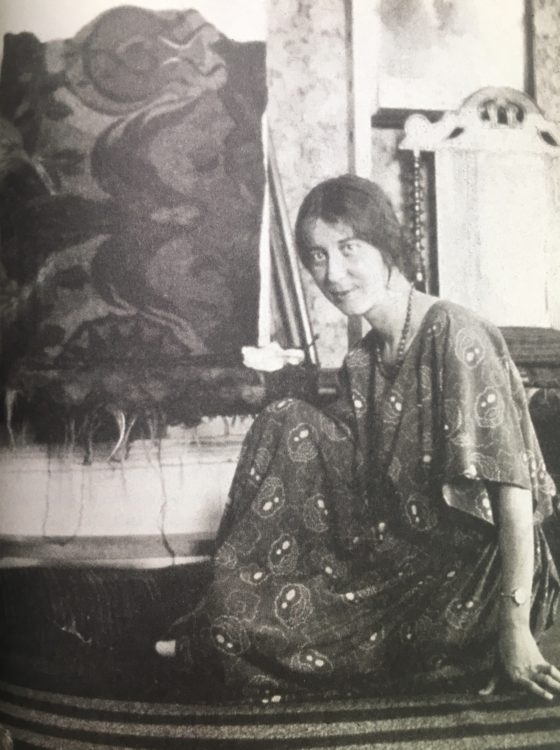 In the 1920s and ’30s, Paris was considered the capital of the arts. From the ashes of World War ... Read more
Explore
Linked theme 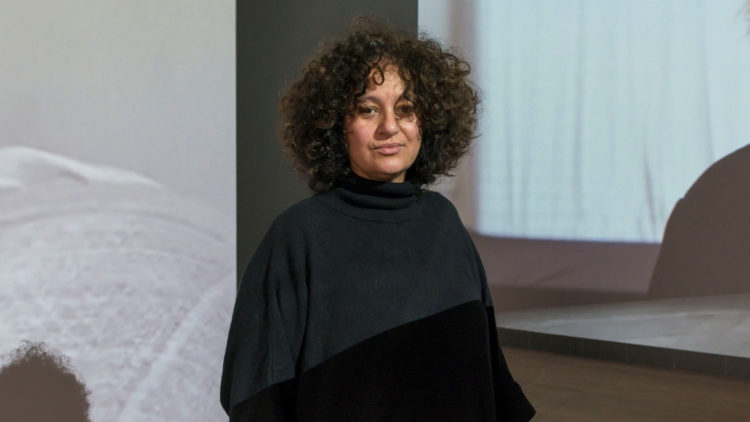