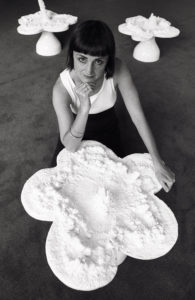 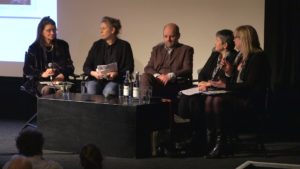 The Making of Helen Chadwick's Carcass, 1986

Born to a Greek mother and British father, Helen Chadwick was one of the most remarkable artists of the contemporary art scene. She studied at Brighton Polytechnic (1973-1976) and at the Chelsea College of Art and Design in London (1976-1977). Her profuse and original body of work explores a variety of materials, techniques and mediums, and has been the subject of major solo and group exhibitions in the United Kingdom and abroad. While still a student, H. Chadwick created sculptures with soft materials and performances that expressed her interest in the body. The performance Domestic Sanitation (1976), for instance, made use of latex suits painted directly onto the models’ skin. In 1983, she created Ego Geometria Sum, a piece made out of geometrical shapes combining photography and sculpture, pictures of the artist’s naked body, of objects, and of places relating to her personal history. The large-scale installation Of Mutability, which comprised several works, was presented at the Institute of Contemporary Arts in London in 1986: at its centre, The Oval Court (1984-1986) associated large golden spheres with a horizontal collage of blue-toned photocopies depicting various elements, including nudes of the artist, animals, and plants; the sculpture Carcass (1986), presented in an adjoining room, consisted of organic waste rotting inside a translucent column. “From the imperishable gold of the spheres to the column of rotting and life-giving matter, Helen Chadwick’s piece takes us on a Pythagorean journey through the humble metamorphoses of life-cycle”, wrote Marina Warner (In the Garden of Delights, 1986).

In her successive works, such as Viral Landscapes (1988-1989), Meat Abstracts (1989), and Meat Lamps (1989-1991), the artist directed her gaze inwards by utilising pictures of cells and flesh. In 1994, her installation Effluvia was shown in several European museums. It included her piece Piss Flowers (1991-1992), which was shown at the Centre Georges Pompidou on the occasion of the exhibition Féminin-Masculin, le sexe de l’art in 1995-1996. The last works that H. Chadwick created before her untimely death in 1996 reflected her interest in the world of biology and medicine. She was also nominated for the prestigious Turner Prize in 1987. 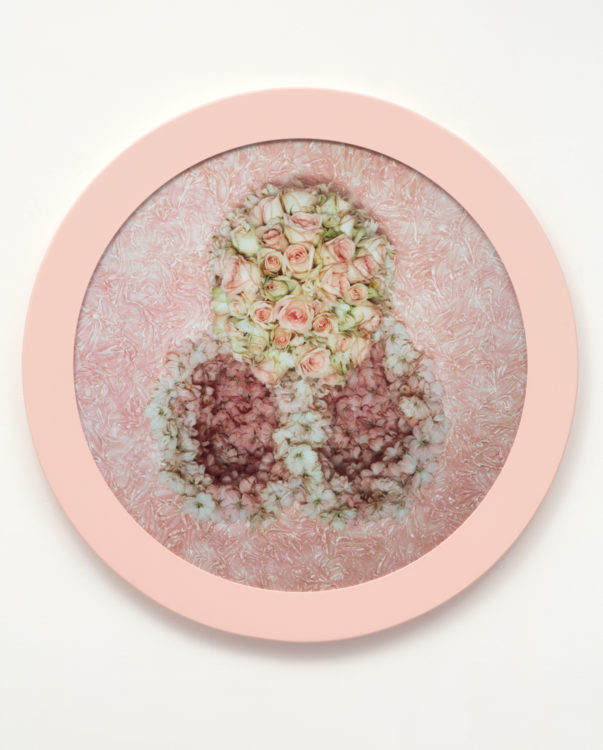 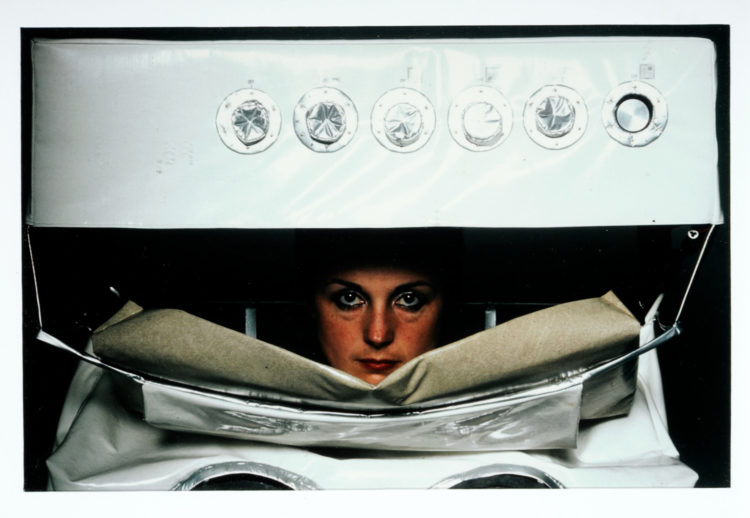 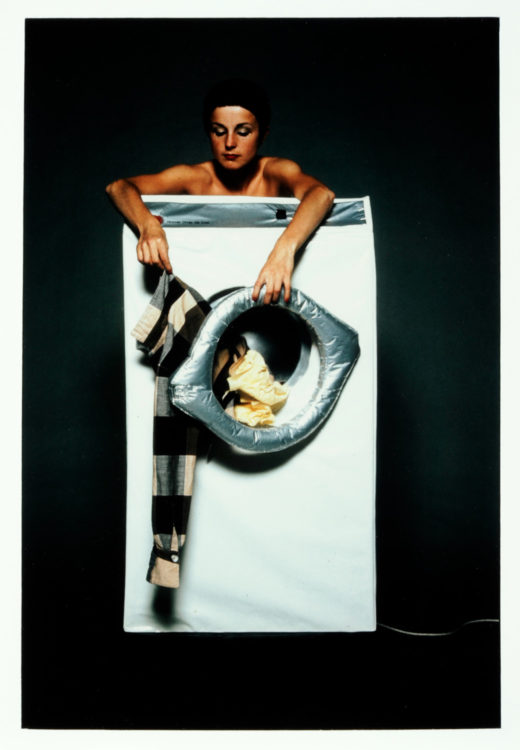 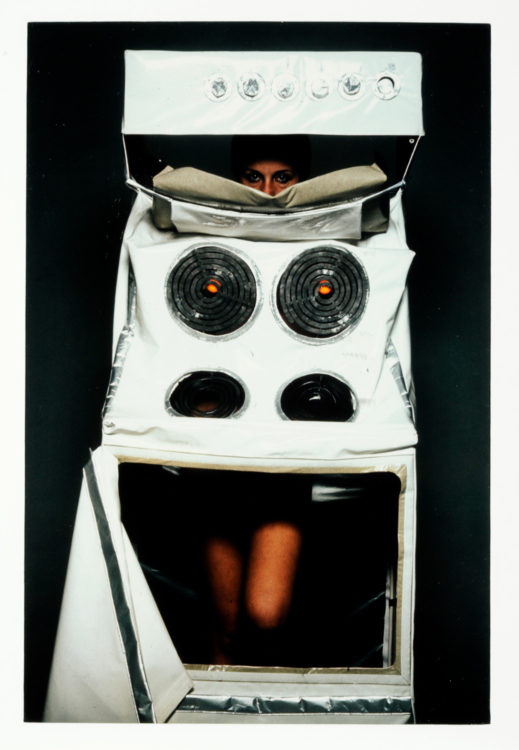 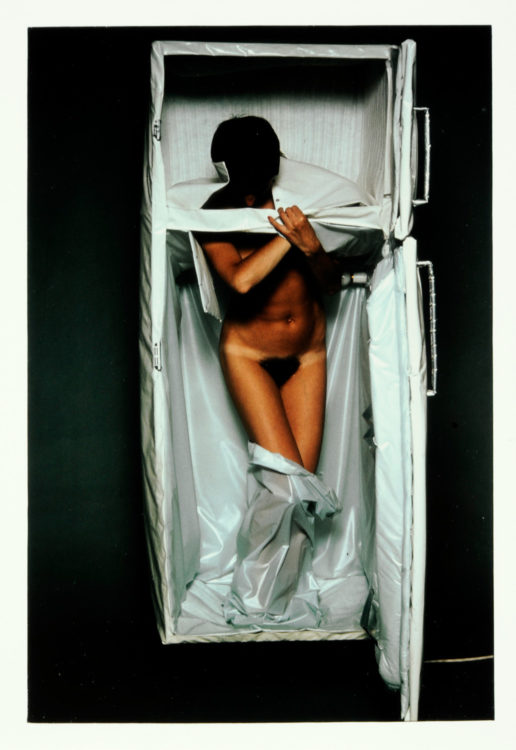 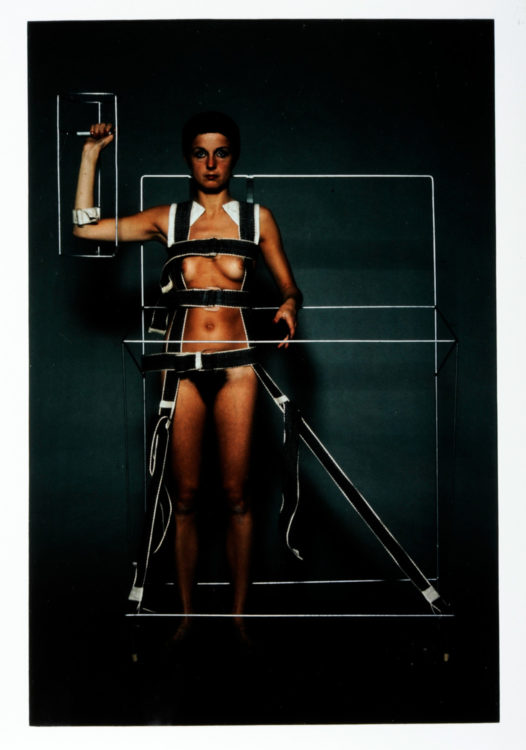 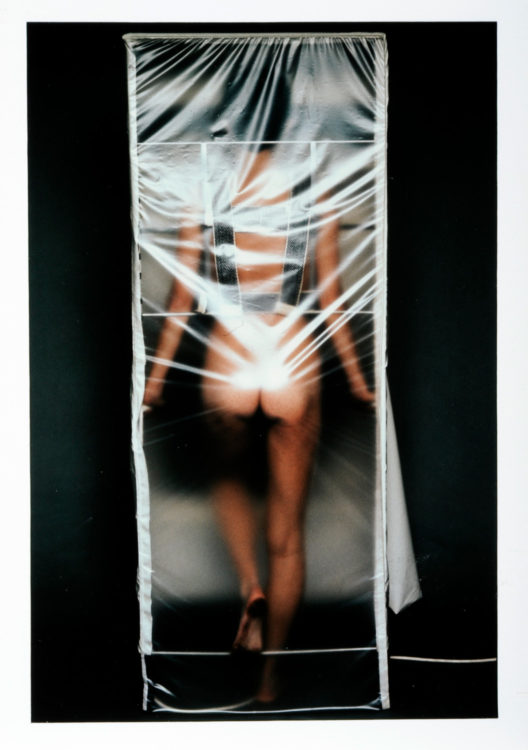 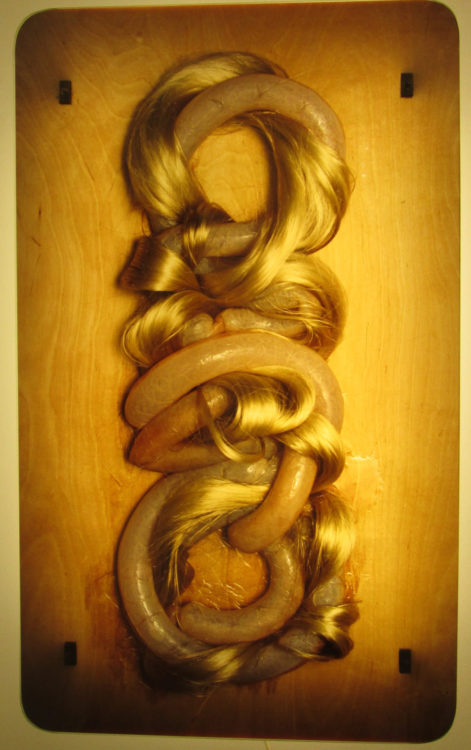 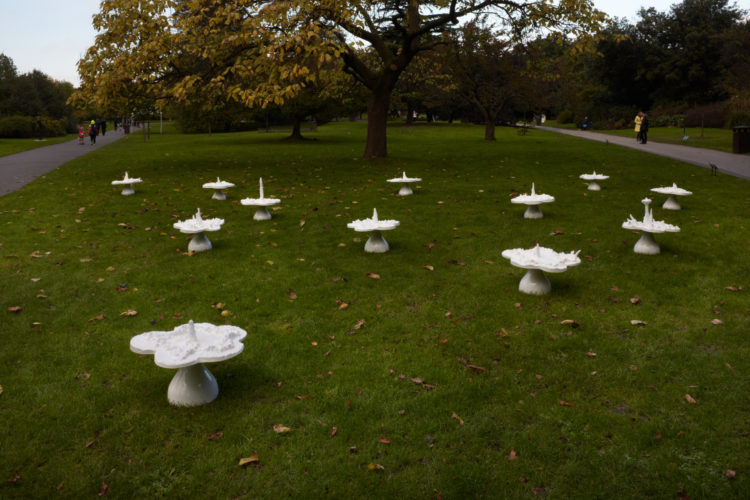 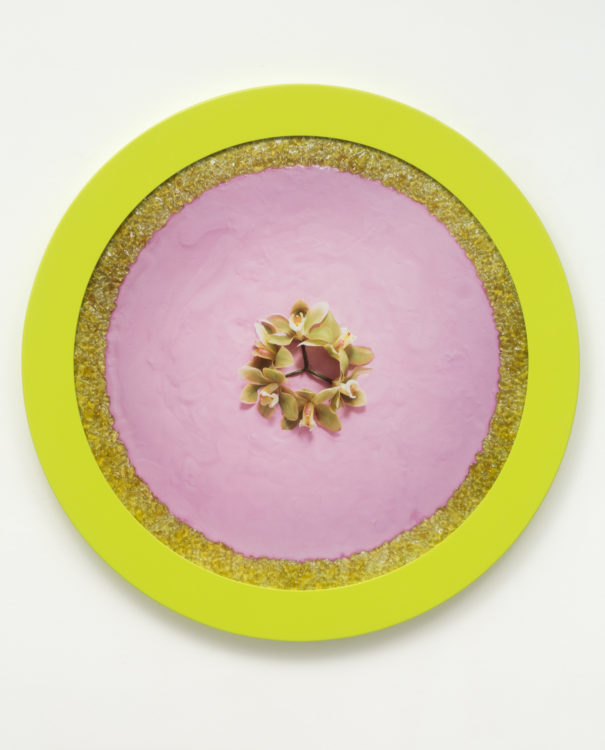 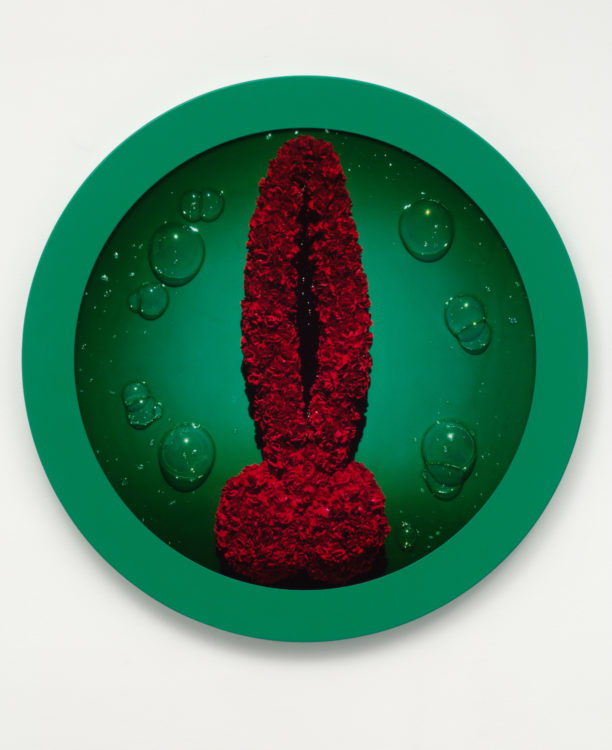 Fantasized upon, idealised and fragmented: when we think about the surrealist woman, it is often ... Read more
Artists
Discover other artists