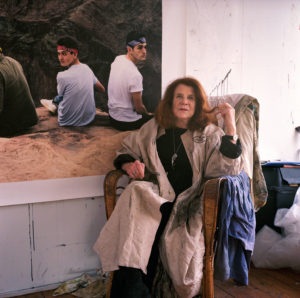 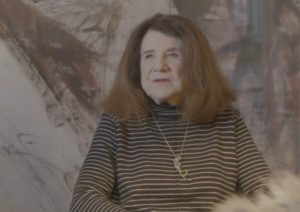 Pinball Wizard: The Work and Life of Jacqueline de Jong 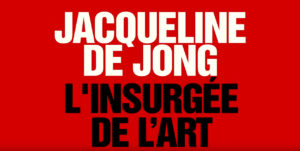 Jacqueline de Jong was born to a Jewish family of art amateurs and collectors. Facing the rise of the Nazis, she and her mother fled to Switzerland when she was only three years old, before returning to the Netherlands after the war. Wanting to embrace an artistic career, she accepted an assistant’s position at the Stedelijk Museum in Amsterdam under the direction of Willem Sandberg in 1958. She also took classes with art historian Hans L. C. Jaffé and in the studio of Theo Wolvecamp (1925–1992). She was thus close to members of the CoBrA movement, Asger Jorn (1914–1973) in particular. The book The Case of the Ascetic Satyr, composed by the duo between 1959 and 1969, is like a chronicle of their intimate relationship.

In 1959, J. de Jong met the Gruppe SPUR, a German artist collective linked to the Situationist International (Internationale situationniste). She got closer to the movement, becoming one of the rare women associated with it. In September 1960, she acted as an interpreter during the fourth conference of the Situationist International in London under the command of Guy Debord and was chair of the phantasmic Dutch chapter. She moved to Paris in December 1960 and assiduously practiced engraving in the studio of Stanley William Hayter (1901–1988). In February 1962, the members of Gruppe SPUR were expelled from the Situationist International, an event that separated J. de Jong from G. Debord’s group and led her to pursue the editorial project The Situationist Times (1962–1967). She first used the publication to support the Gruppe SPUR’s outcasts and progressively brought together friends and acquaintances from various artistic backgrounds: Noël Arnaud (1919–2003), co-editor of the magazine’s first two issues, Serge Vandercam (1924–2005); Max Bucaille (1906–1996) as well as Pol Bury (1922–2005), Guido Biasi (1933–1982), Lourdes Castro (born 1930) and René Bertolo (1935–2005). In issues 3, 4 and 5, respectively dedicated to interlacing, to labyrinths and to rings, J. de Jong compiled images from different eras and origins to compose a kind of illustrated encyclopaedia of the “analysis situs” or topologies. The Situationist Times freely explored the subversive and heuristic potential of the non-Euclidean branch of mathematics, subject of abundant theoretical literature by A. Jorn, another contributor to the magazine.

Throughout the 1960s, she created a robust body of work coloured by violence and eroticism. The series Accidental Paintings (1964), Suicidal Paintings (1965) and even the Série noire (1980–1981) crudely exploited everyday images from the news. She also dedicated several paintings to pinball machines (or “flippers”, as she called them) and billiards as a playful means charged with sexual connotations. In 1968, J. de Jong participated in the conception and production of posters made in the Atelier Populaire at the Beaux-Arts de Paris.

After oscillating between Paris and Amsterdam for administrative purposes, the artist returned to Amsterdam in 1971. As she lacked a studio, she made her painting practice mobile with Les Chroniques d’Amsterdam (1970–1973), diptychs resembling suitcases when they were closed. Autobiographical stories, political statements and drawings were combined in what was like both a reliquary and a comic strip. Throughout the 1970s, J. de Jong participated in the activities at the Galerie Brinkman, alongside Hans Brinkman, her husband until 1989. Between 1986 and 1988, she painted 28 panels entitled Upstairs/Downstairs for the new city hall of Amsterdam.

In the 1990s, the artist purchased a house in the Bourbonnais region of France with her partner, the lawyer Thomas H. Weyland. It was in this environment that she introduced potatoes into her artistic production in 2006. For Pommes de Jong, she transformed humble potato tubers into precious golden ornaments. This humorous production pursues a work that plays on established hierarchies and categories in favour of fluidity.

The Cobra Museum of Modern Art in Amstelveen dedicated a major exhibition to her in 2003. In 2018 and 2019 the Stedelijk Museum in Amsterdam and the Musée Les Abattoirs in Toulouse each held retrospectives of her work. In 2012, the Beinecke Rare Book and Manuscript Library at Yale University acquired the archives of The Situationist Times. The review is entirely accessible online. J. de Jong was the winner of the 2019 Prix d’Honneur of the association AWARE. 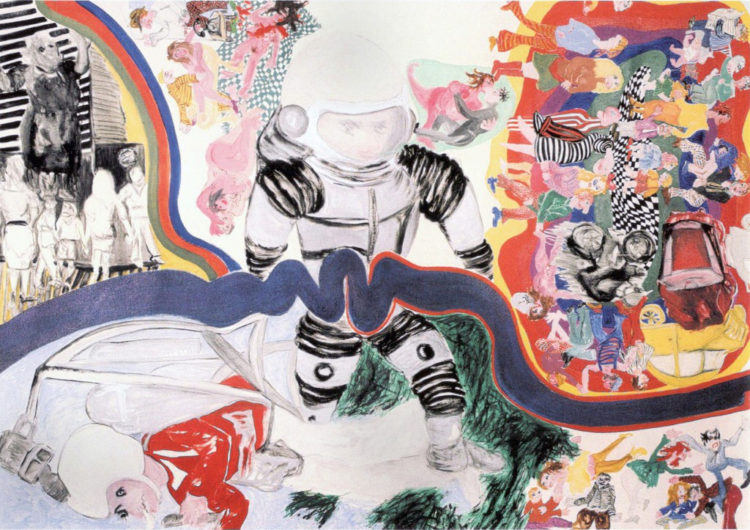 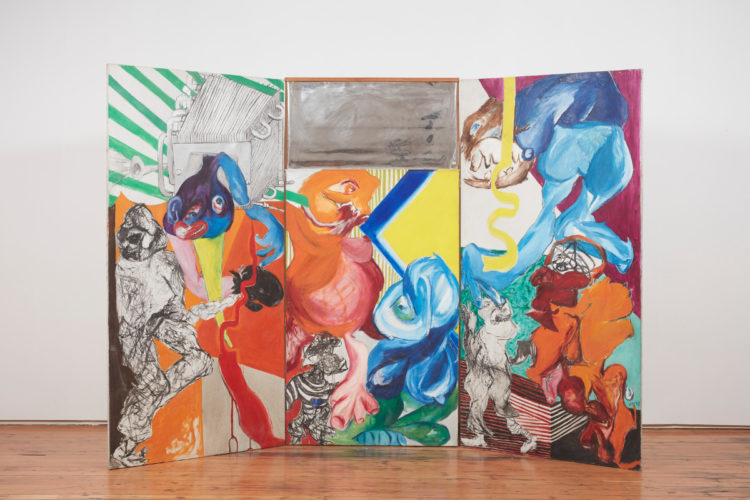 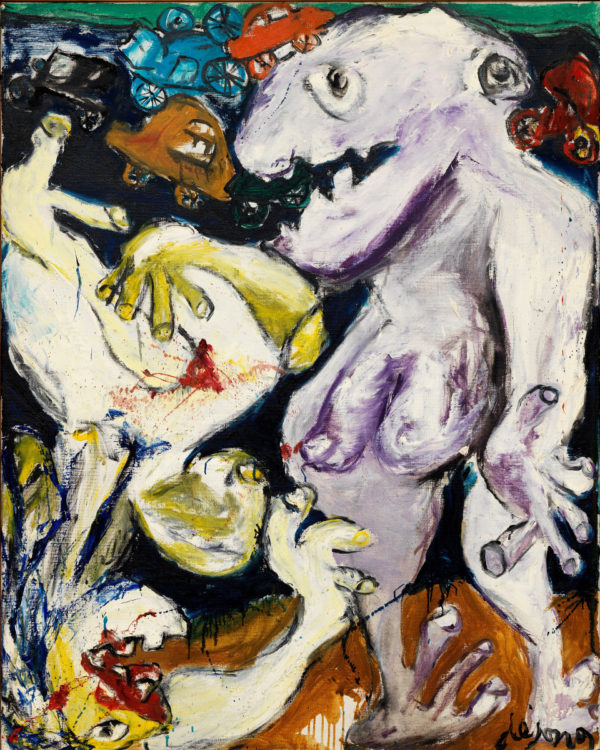 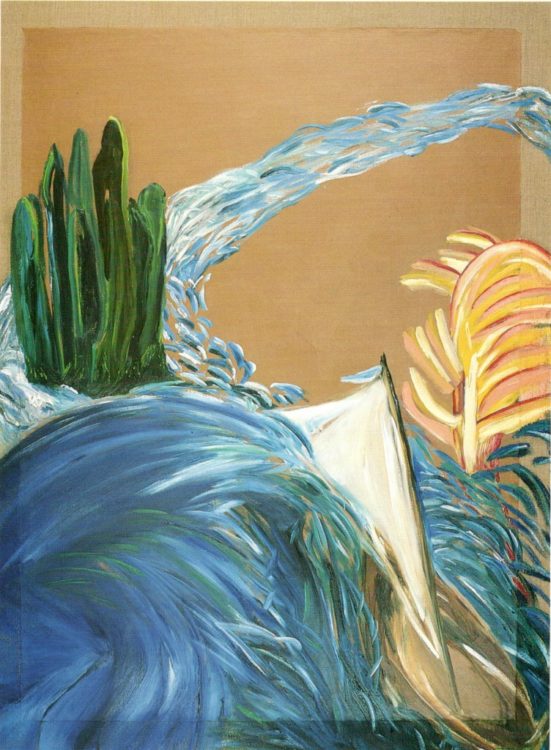 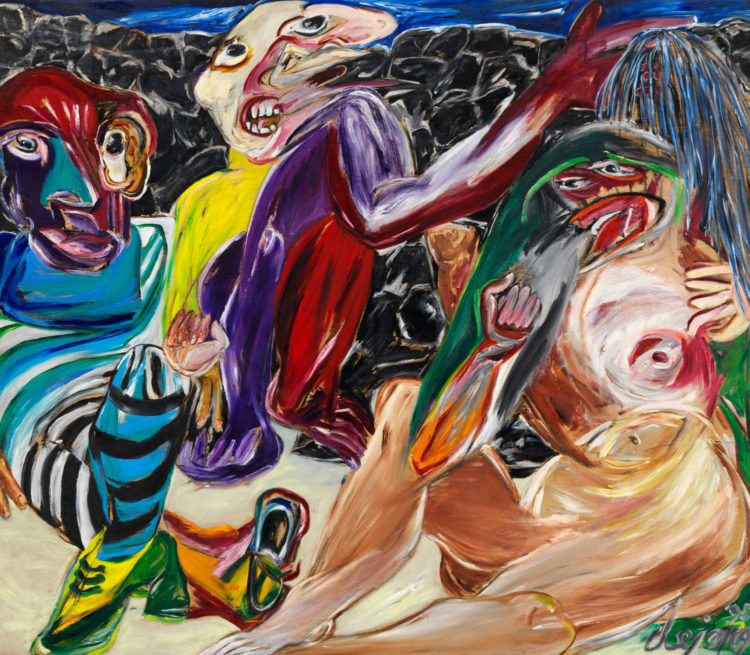 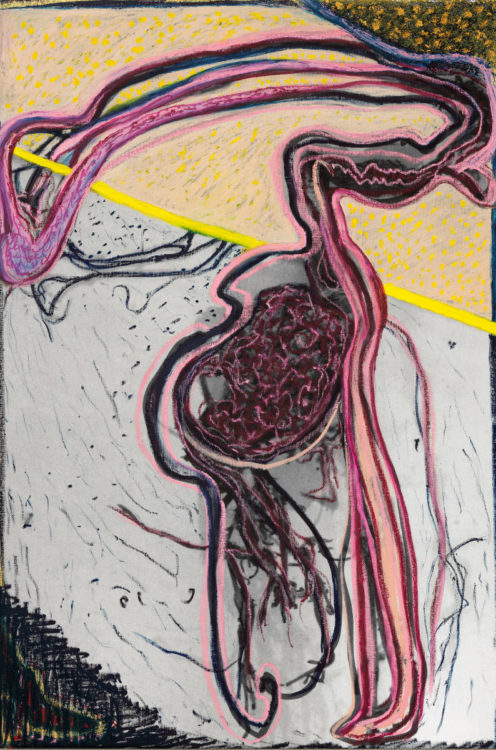 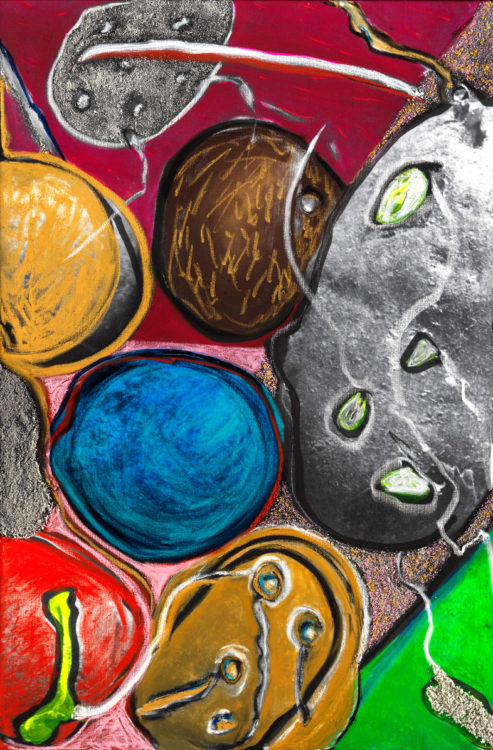 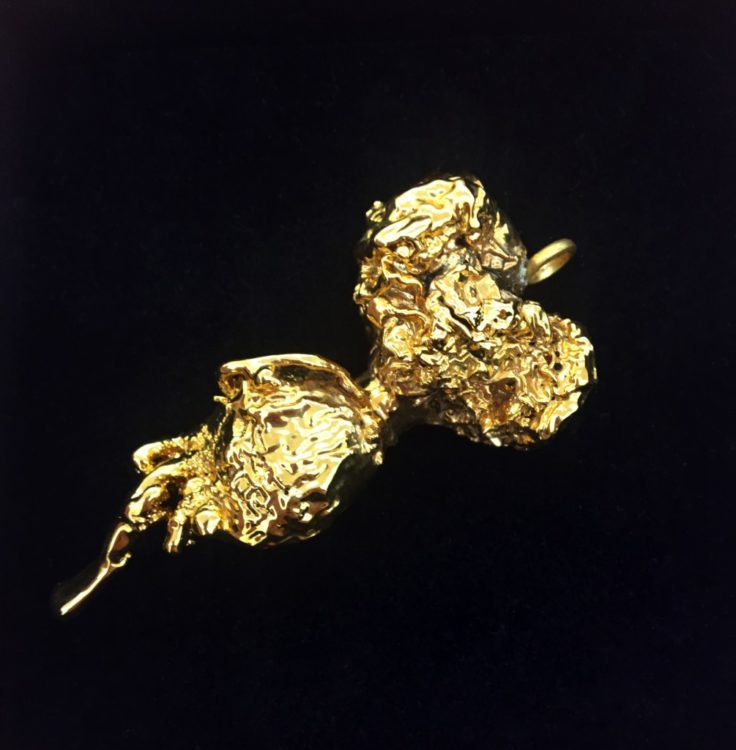