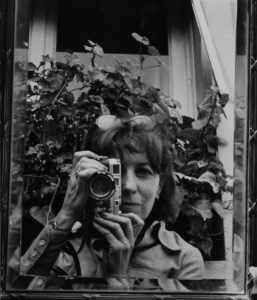 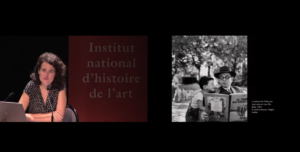 Janine Niépce was part of the “humanist” movement in post-war photography. Though a Parisian, she was close to her family’s  Burgundian winemaking origins, close to the farmers, with a lifestyle changed by modernity. Through her work, she captured this France shifting between reconstruction and tradition. It was during the Occupation of Paris that she studied and discovered photography. Appalled by the Nazi Occupation, she engaged in the Resistance by developing  films for intelligence networks, later working as a liaison officer and participating in the Liberation of Paris. After graduating with degrees in art history and archaeology, she decided to become a photojournalist in 1944 despite the difficulties for women to be accepted in the field. In 1945, she married Claude Jaeger, a Résistant like her, who became the Director of the Centre national du cinema. Together they parented one child before divorcing in the 1950s. Her second marriage was to the director Serge Roullet. Working as a photojournalist for the Government Tourism Advisory Service in 1946, she travelled throughout France, particularly interested in ordinary people in disappearing lines of work. In 1955, she started working for the agency Rapho.

In 1957, the French Society of Photography in Paris presented her first solo exhibition, which underscored her attachment to the daily lives of women and men, from simple bystanders to those hunched over their work. In 1960, she was the only woman to participate in the exhibition Six photographes et Paris alongside Doisneau, Ronis, Pic, Lattès and Franay, at the Louvre. Accompanying her husband on location-scouting in Europe and across the world starting in 1963, she created photo reportages in Japan, Cambodia, India, the United States and Canada. Her first book, Réalité de l’instant, was published in 1967 by the Guilde du livre in Lausanne, Switzerland. In May 1968, she covered the student movement and the barricades in general meetings. Particularly sensitive to the women’s cause that she defended, as witnessed with her early works, she photographed their professional evolution. These documents were the origins of a significant exhibition, Les Femmes au travail, 1882–1982 (Women at Work). She continued her work on the subject on behalf of the Ministry of Research. In 1995, the photographer wrote her memoir. 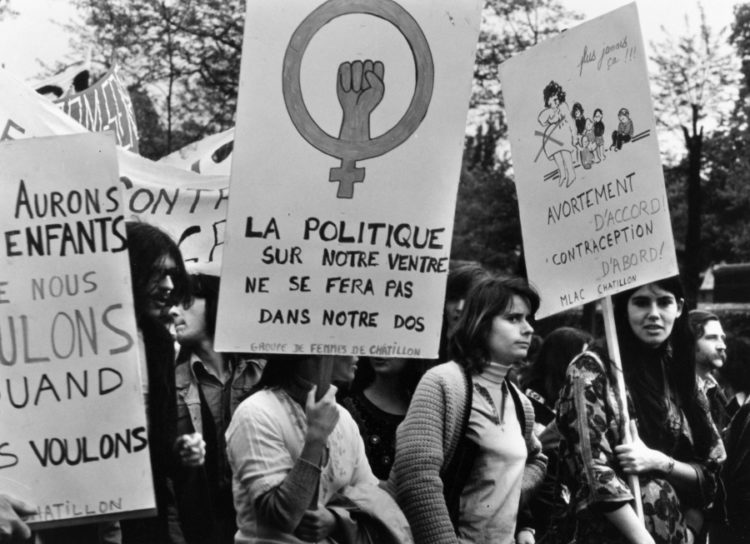 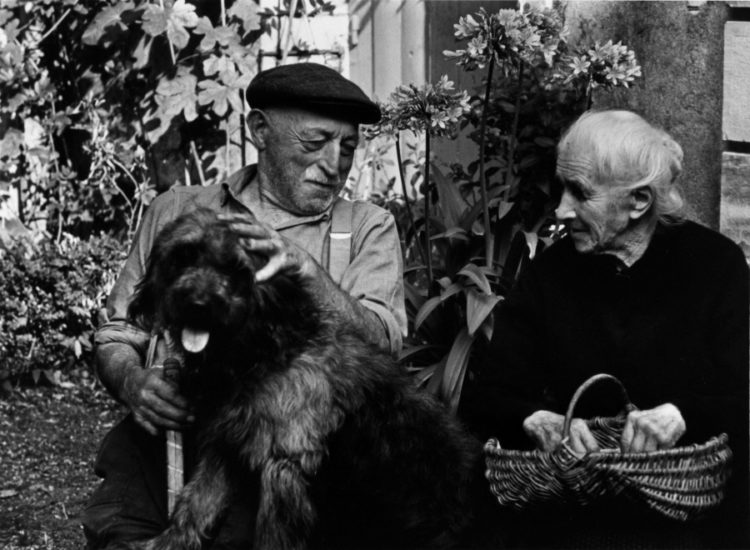 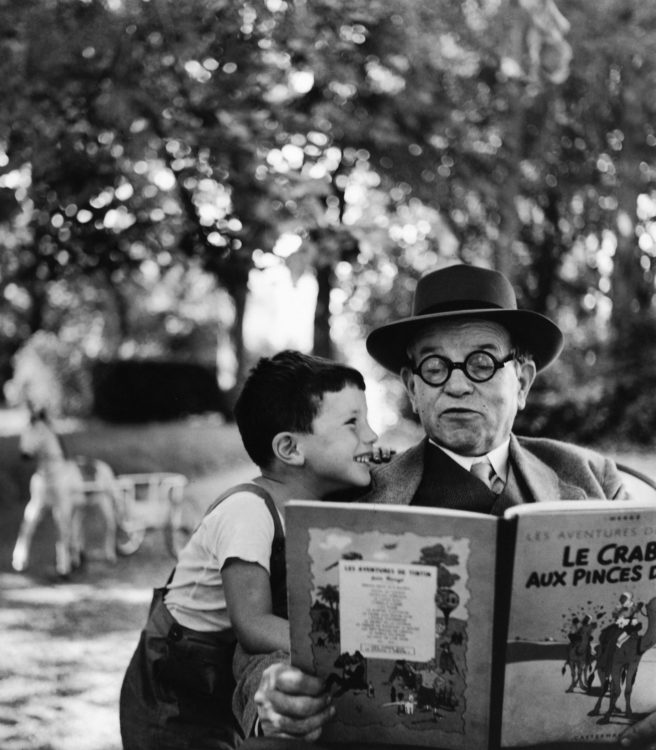 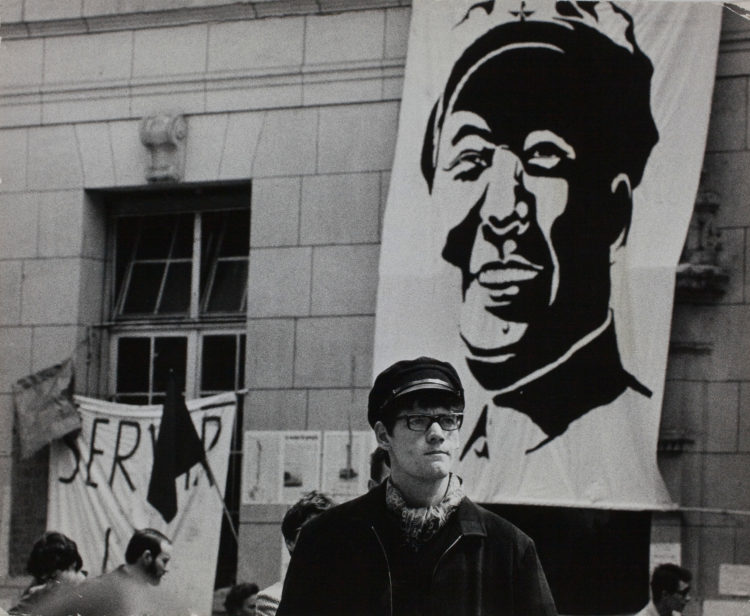 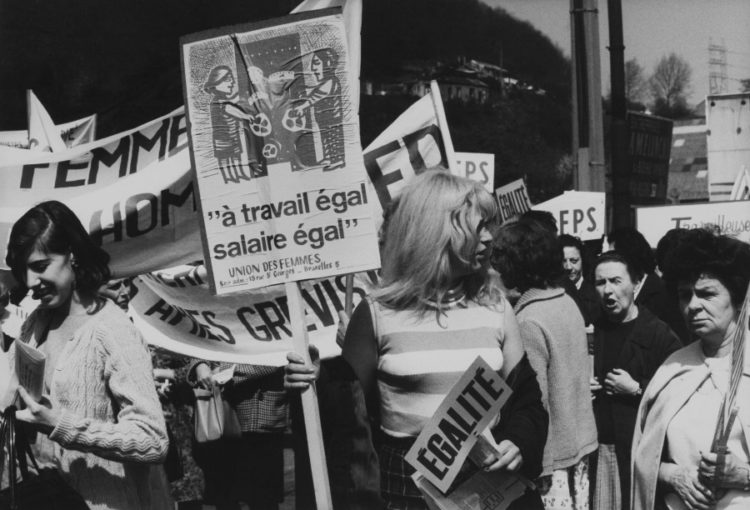 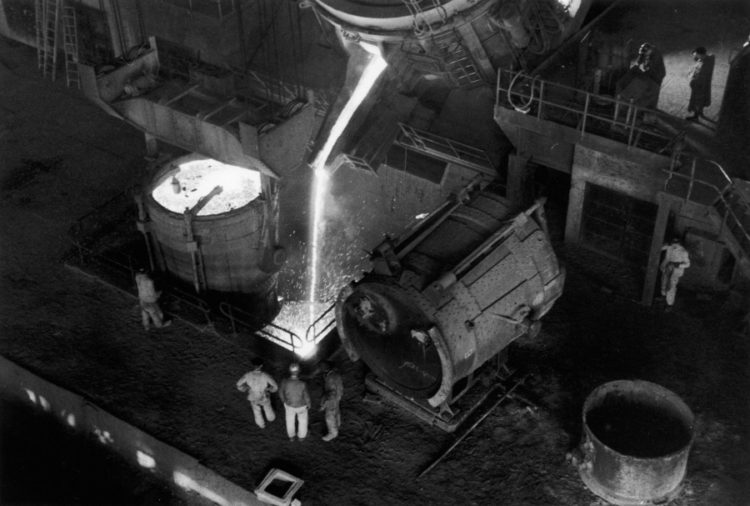 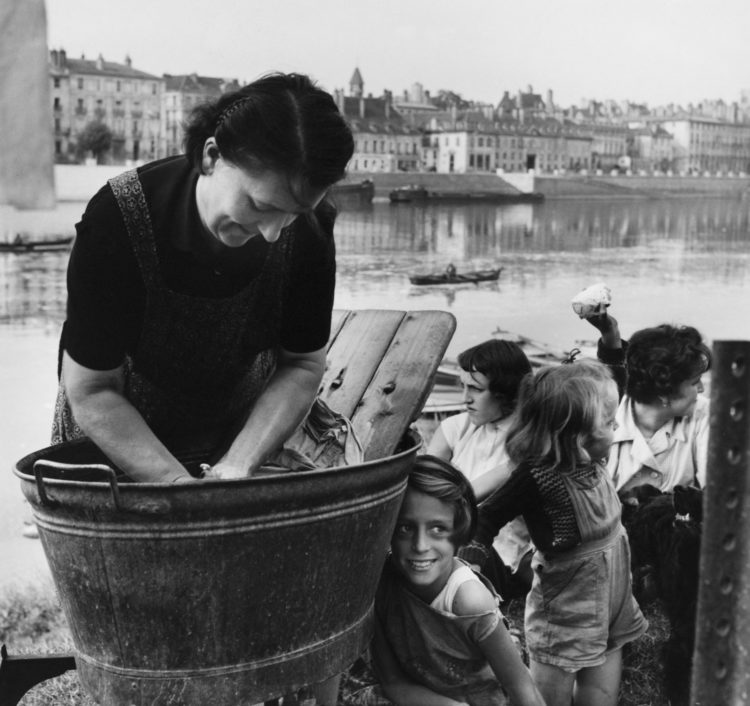 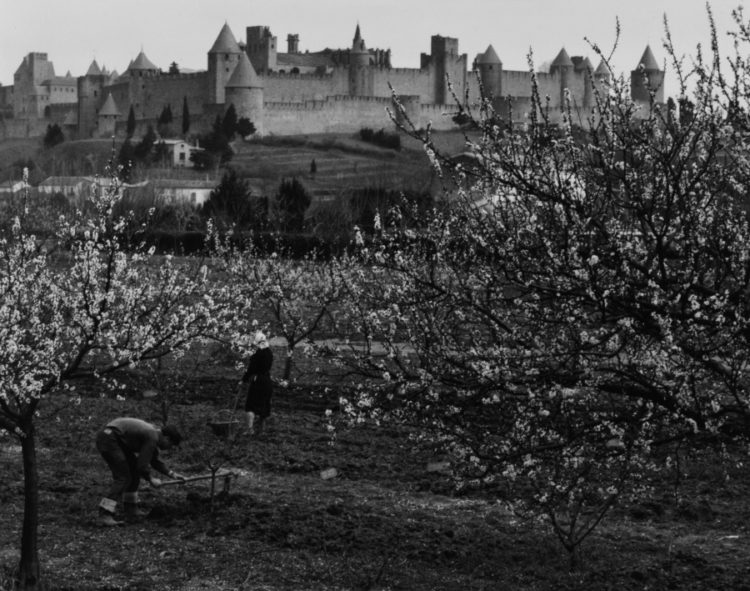 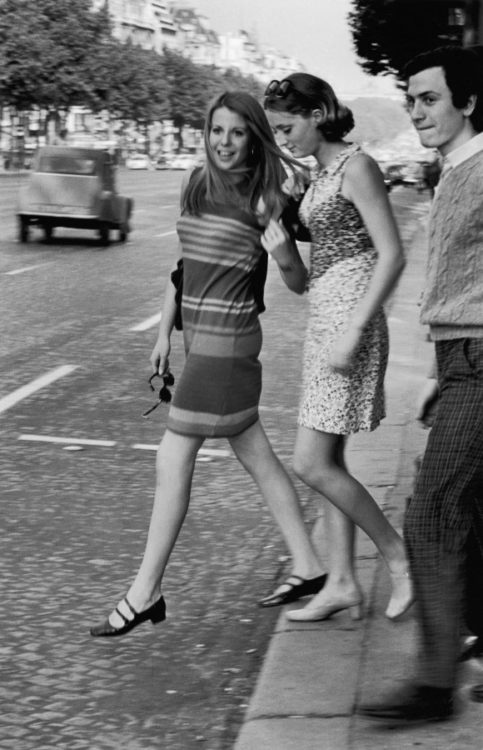