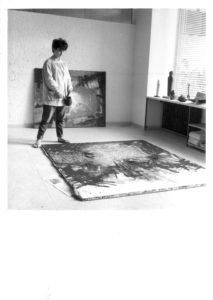 Juana Francés was trained at the Real Academia de Bellas Artes de San Fernando de Madrid (1944-1949) and received a French government scholarship to complete her studies in Paris (1951). She had her first solo show a year later at the Sala Xagra in Madrid, and another in 1956 in the Salón del Prado at the Ateneo de Madrid. Abroad, her work appeared at the I Bienal Hispanoamericana de Arte (1951-1952), the Venice Biennale (1954, 1960 and 1964), the exhibition Before Picasso, after Miró at the Guggenheim in New York (1960) and Modern Spanish Painting at the Tate Gallery in London (1962).

Her first period, characterised by a hieratic geometric figuration infused with symbolism, was followed in the mid-1950s by a turn towards the European school of Abstract Informalism. This led her to found the El Paso group along with other artists in 1957. Influenced by the American and Parisian art scenes, this group represented the culmination of Abstract Expressionism in Spain, just as this trend fell into decline internationally. This was a factor in the configuration of the post-WW2 avant-garde in that country. J. Francés, the group’s only woman member, at first primarily explored tachisme and gestural painting, and then adopted a monocolour palette, applying the paint with a brush and then scraping it, or dripping it, Pollock-style, to make dynamic compositions with energetic lines, sometimes adding materials like sand or earth, and even found objects such as pieces of ceramics, bricks and glass.
In the early 1960s, her gradual shift to figuration led to the series Hombre y ciudad [Man and the city, 1963-1979], a reflection on the commodification and dehumanisation saturating society. She continued probing such existential questions, adding a three-dimensionality to her canvases and making works like Torre Participación [Tower-Participation] and Estructura [Structure] (1970-1974). The 1980s witnessed a further twist in her trajectory as she returned to abstraction, seeking harmony, equilibrium and vitality, mainly through the use of colour. Thus, we find natural landscapes, skies and water in her series Fondo submarino y cometa [Sea floor and comet, 1980-1990]. Finally, J. Francés went back to the use of canvas and dark backgrounds, gesturality, and impasto, in a period marked by the death of her partner, the sculptor Pablo Serrano (1908-1985), and personal crisis. In brief, what stands out is the way her production cycled back and forth between abstraction and figuration in a reciprocal and complementary manner, an exploration that not only involved the use of different visual vocabularies, but also different materials, genres and subjects, while always following the same unifying thread. Throughout her career, she identified as a woman artist in an avant-garde dominated by men.

Her work has been shown in multiple cities and prestigious museums all over the world. J. Francés hoped that after her death her work would become part of the heritage of four cities that were important in her life: Zaragoza, Madrid, Valencia and Alicante. Her work is held in the collections of the Instituto Aragonés de Arte y Cultura Contemporáneos (IAACC), known as the Museo Pablo Serrano), the Museo Nacional Centro de Arte Reina Sofía, the Institut Valencià d’Art Modern (IVAM), and the Museo de Arte Contemporáneo de Alicante (MACA). At the latter museum, a collection of her work is on permanent exhibition. It features more than a hundred pieces, including drawings, paintings, towers, screen prints and lithographs, representing each of the periods of her artistic career. 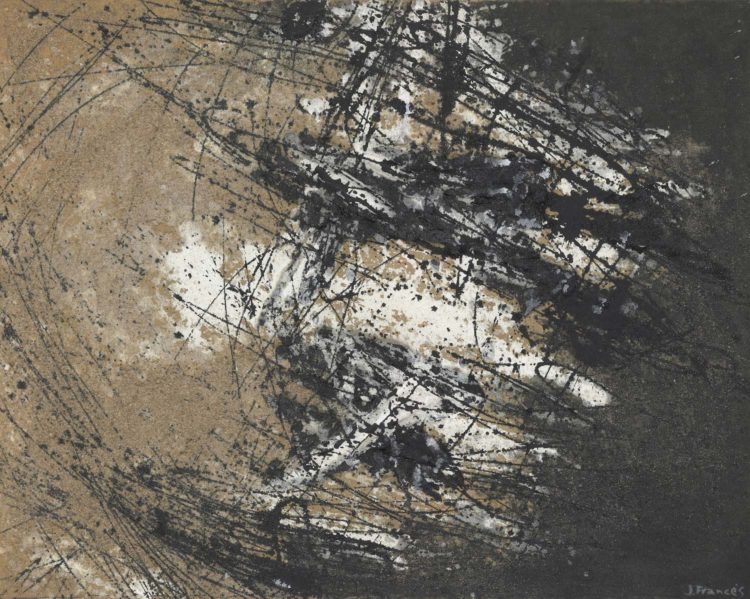 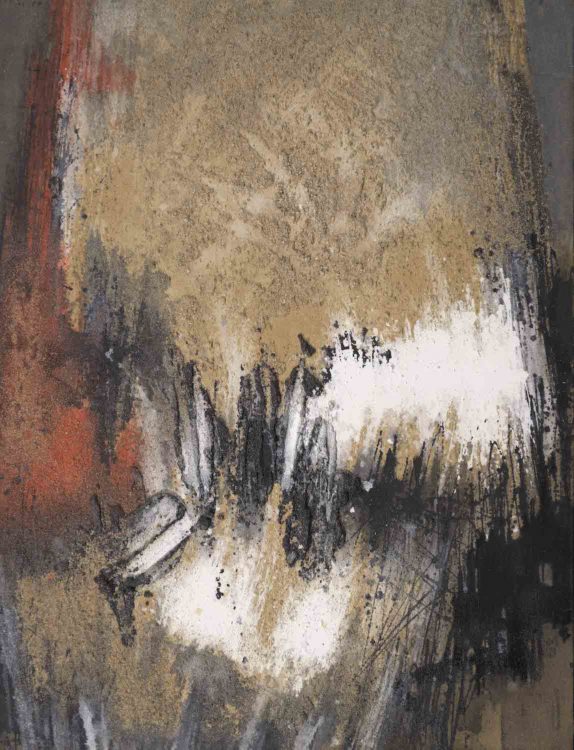 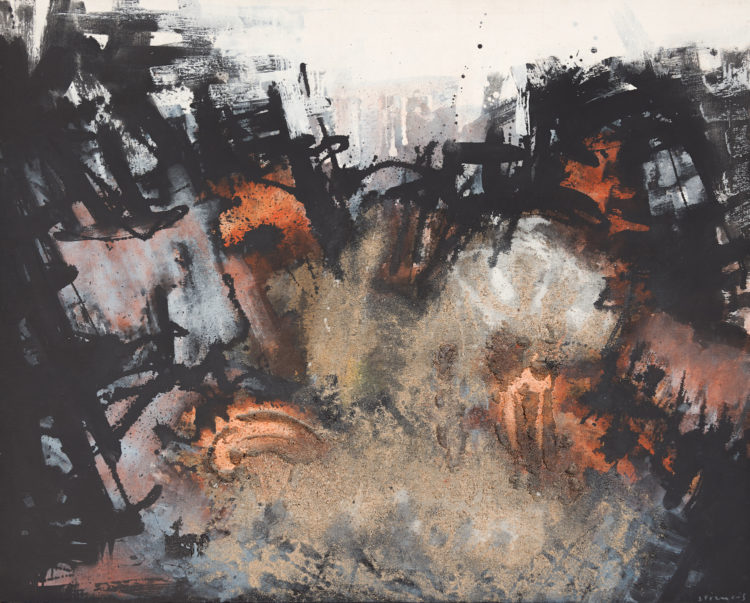 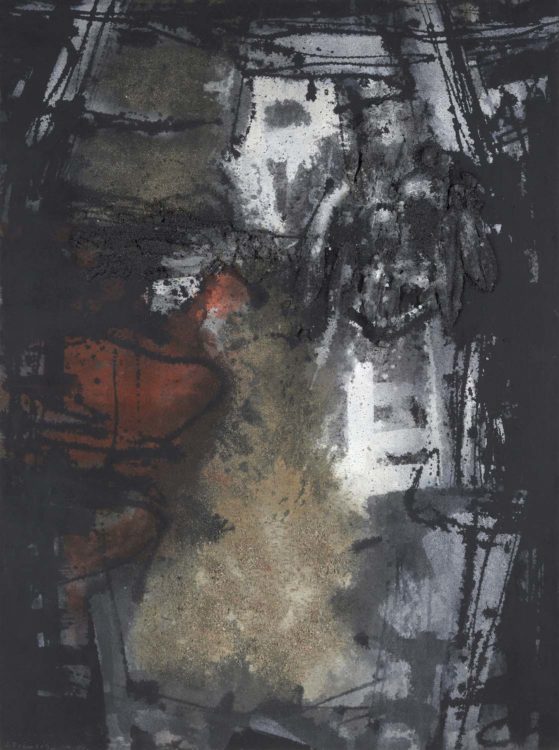 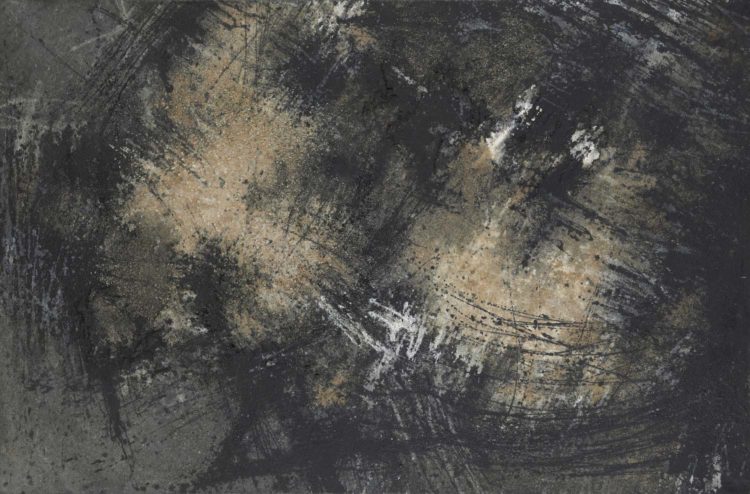 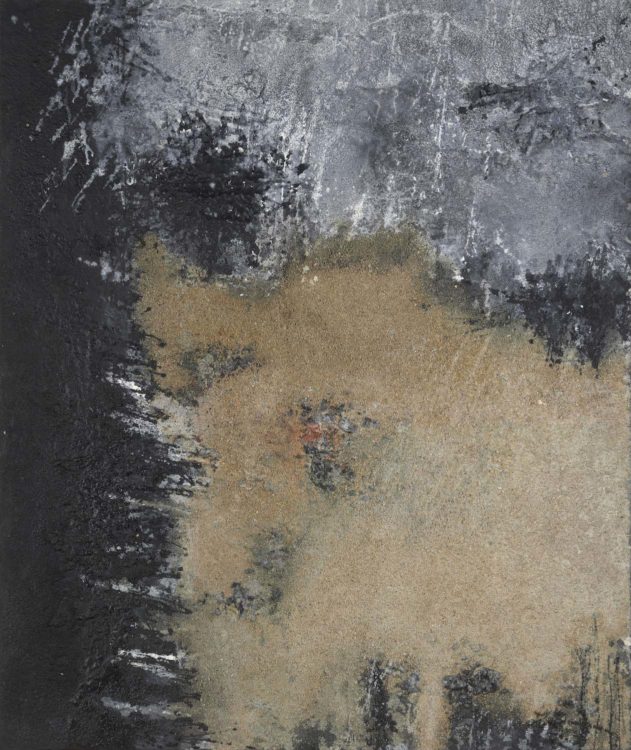 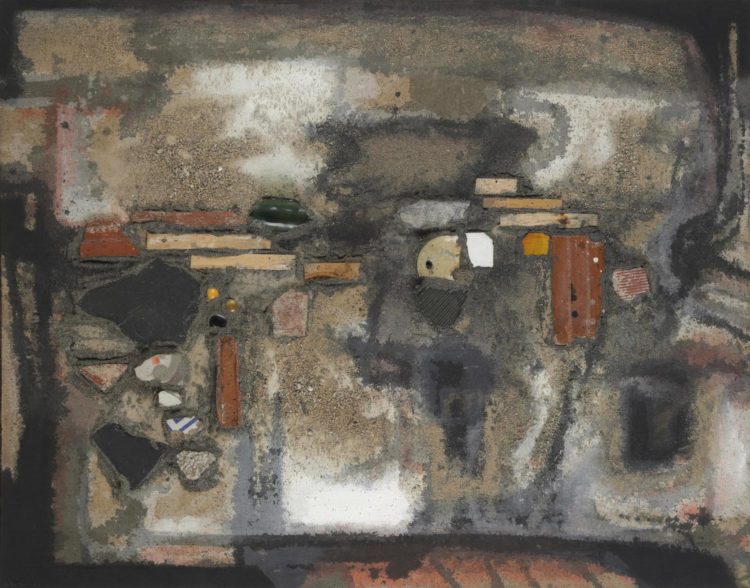 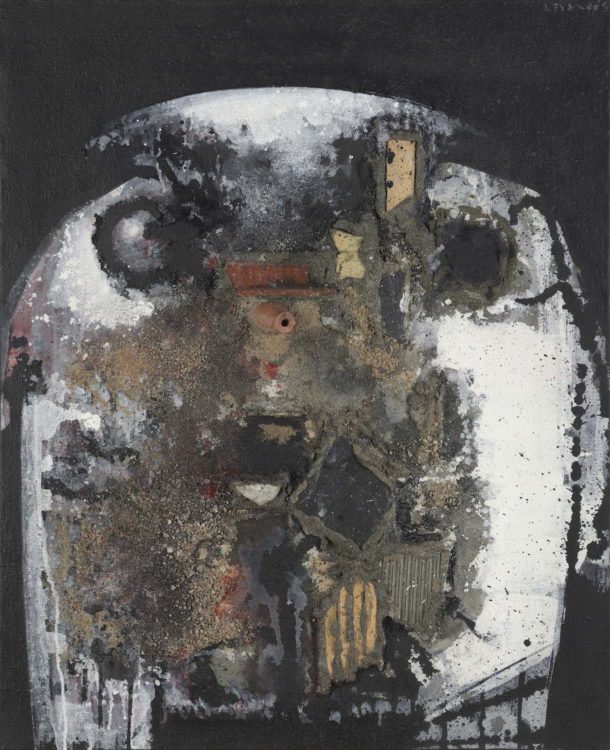