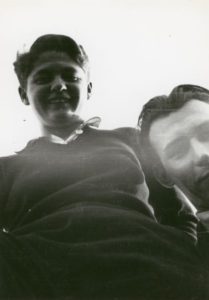 Judit Kárász studied at a photography school in Paris, and trained at the Bauhaus Dessau with Walter Peterhans. In 1931 she joined the Communist Students’ Faction (Kostufra). Due to her political activity, she had to leave the Sachsen-Anhalt region and thus moved to Berlin, the great bustling city where she photographed the streets, the workers, machines, bridges, train stations and industrial sites. Between 1932 and 1933,she worked at the photo agency Dephot with Endre Friedmann (who became famous under the name of Robert Capa). She lived between Cologne and Berlin in 1934 and 1935, and spent time in Szeged where she photographed poor people and farmers working and their daily lives. In 1933 these works were the subject of an exhibition From the City to the Countryside, 15 kilometres. In 1935 she left for Denmark where she learned how to weave, an activity that allowed her to make a living beginning in 1945.

In 1949 she returned to Hungary and from 1950 until her retirement, she photographed art objects for the Decorative Arts Museum. She was a member of the Hungarian Association of Photographers. Two exhibitions shed light on her practice: Femmes photographes hongroises (Female Hungarian photographers, Caen, 2001), and Picturing Progress: Hungarian Women Photographers 1900–1945 (Washington, 2009). In celebration of her 100th birthday in 2012, several of her previously unseen negatives were exhibited at the Kass Gallery in Szeged. 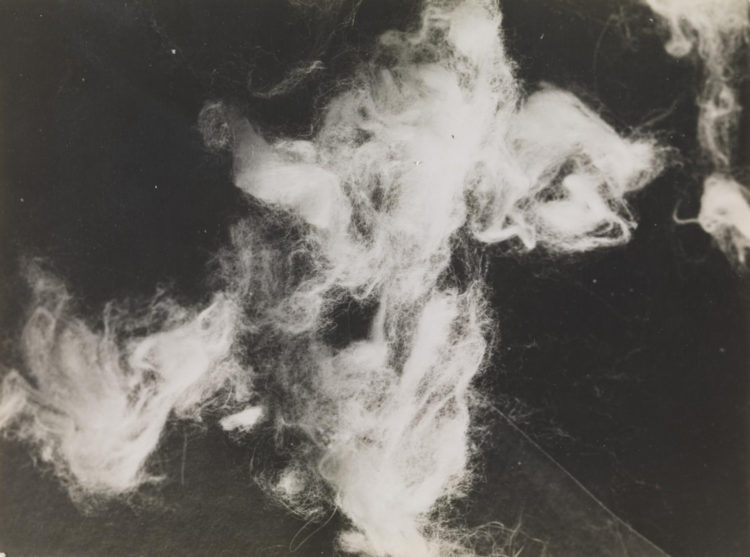 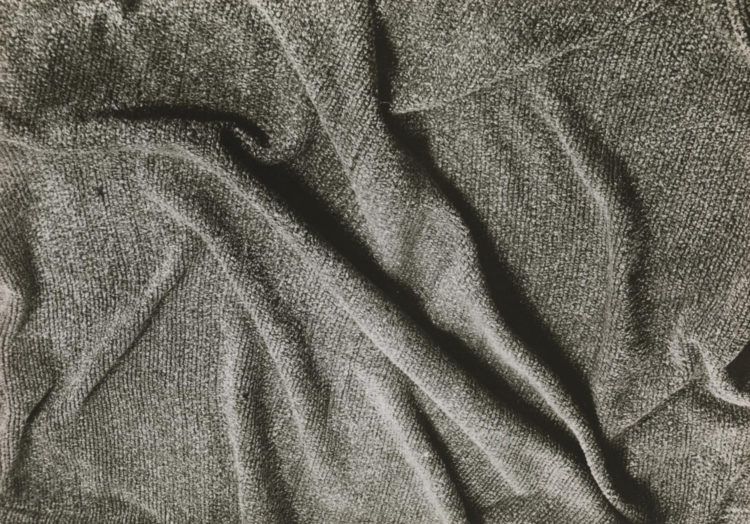 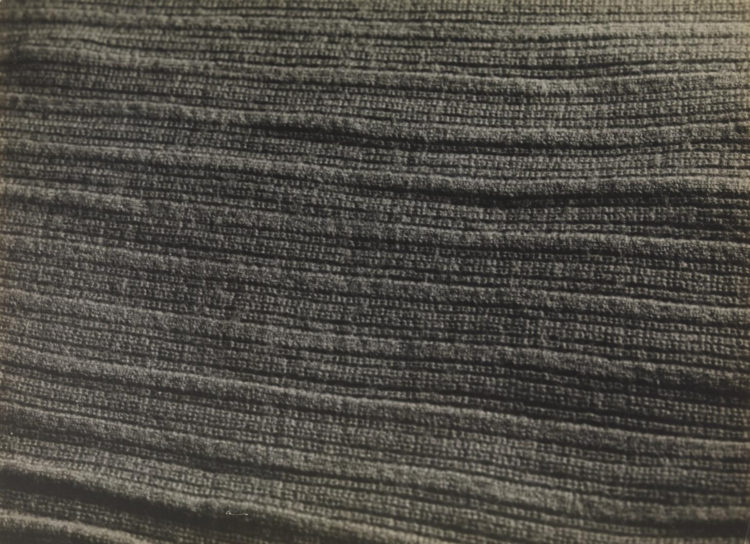 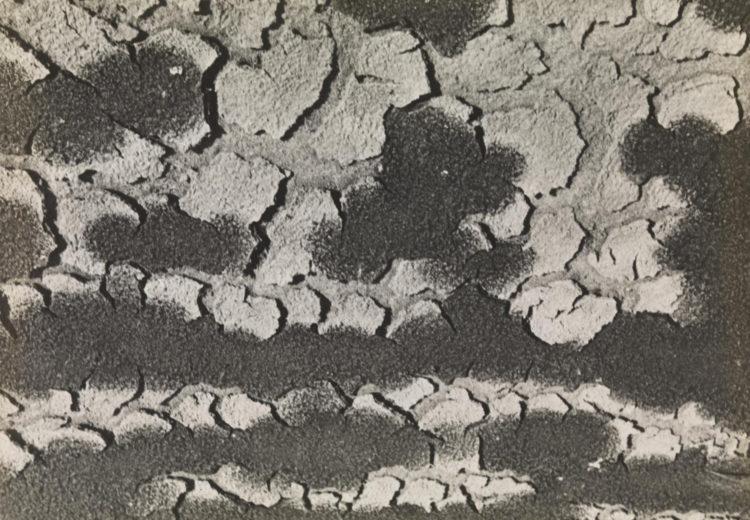 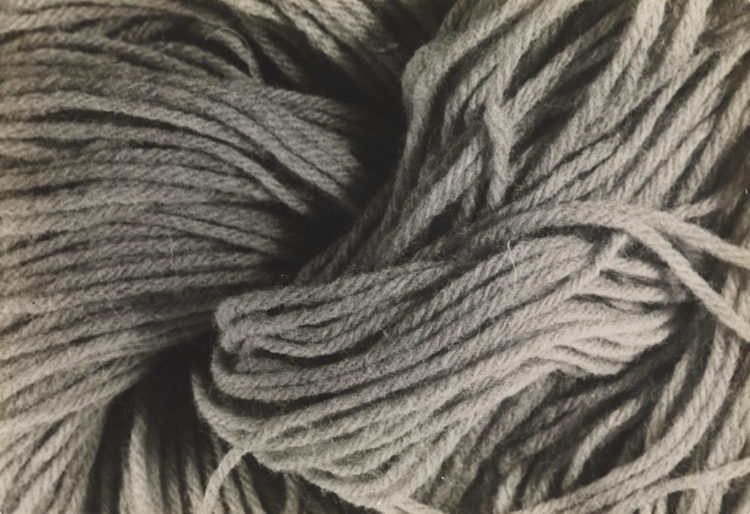