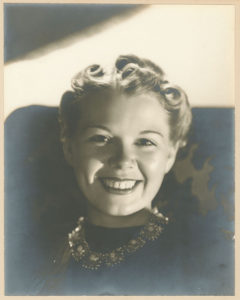 Barbara Maples studied fine arts at the University of Mary-Hardin Baylor in Belton, Texas, in 1933, followed by Columbia University in New York in 1939. She then turned to the study of printmaking under Lawrence Barrett at Colorado Springs Fine Arts Center. In the early 1930s, she returned to her native Texas and taught at several independent schools in Temple and in Dallas, and then between 1940 and 1954 at the Dallas Museum of Fine Arts School. B. Maples headed the Department of Art Education of the Southern Methodist University in Dallas from 1965 to 1978. An accomplished engraver and ceramicist, in the mid-1960s she decided to learn photography so that she could make her own slides for her courses. Carlotta Corpron (1901-), who was then teaching at the Texas Woman’s University at Denton, gave her informal lessons on the rudiments of this medium, imparting her own experimental approach and preference for abstraction, which reflected her admiration for the teachings of László Moholy-Nagy (1895-1946) and György Kepes (1906-2001) at the New Bauhaus in Chicago in the 1930s and 1940s.

B. Maples created very graphic images with strong contrasts. She usually framed her strongly lit subjects very tightly, which allowed her to emphasize the plays of light and shade and gave her images a sense of depth. The actual subject then became secondary. This is very apparent in her most abstract photographs, for which she would use twisted iron wire, feathers, or smoke. She also liked to use the photogram technique, creating images without using a camera by exposing various objects, often plastic, on photosensitive paper. B. Maples also created some astonishing photographs by compressing oil and water between two sheets of glass. She did not show her images in public until 1990, when the Allen Street Gallery in Dallas held an exhibition entitled Photographic Abstractions: Barbara Maples and Carlotta Corpron. Her works can be found in private collections and also in several Texas museums, including the Dallas Museum of Art and the El Paso Museum of Art. Although B. Maples’ photographic output was modest and she did not receive much public acknowledgment, the experimental works that she created thanks to the teachings of Corpron at the Texas Woman’s University remain an important indicator of the influence that the formal and theoretic innovations emanating from the Chicago New Bauhaus exerted in America. 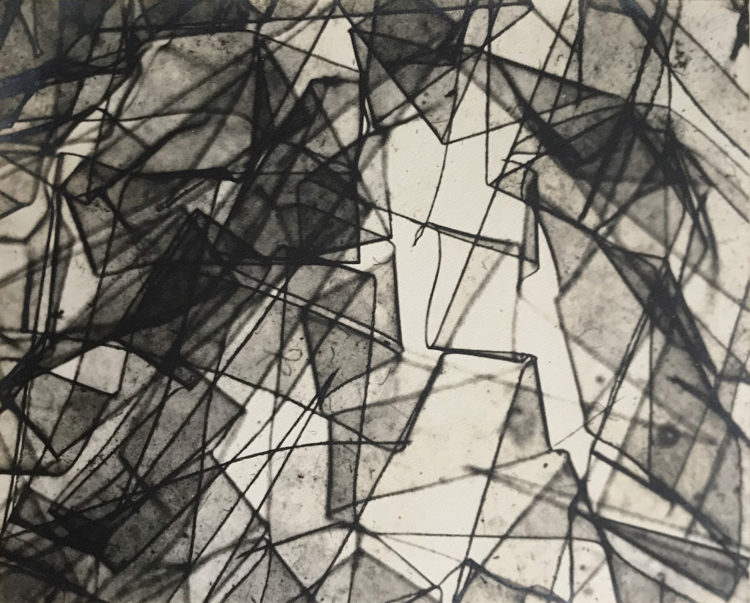 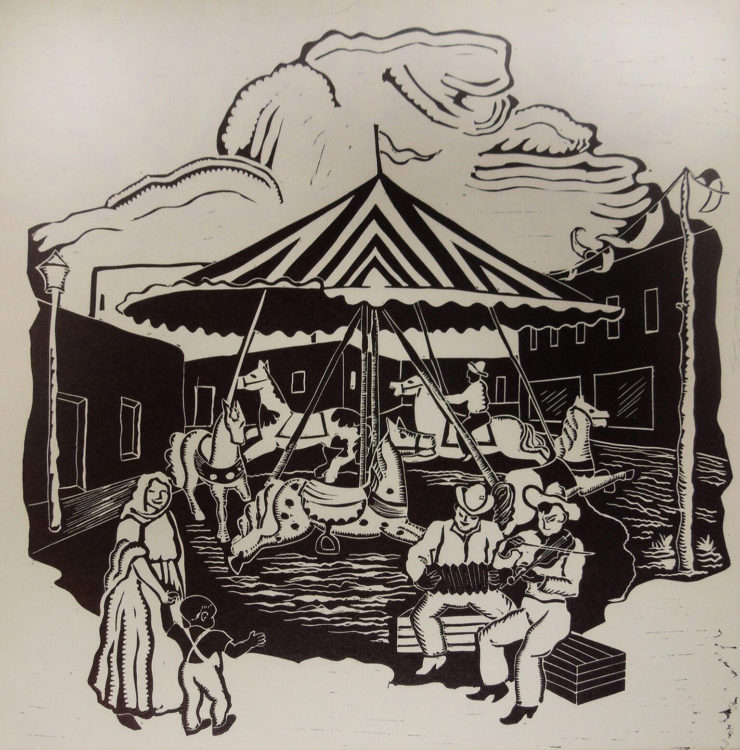 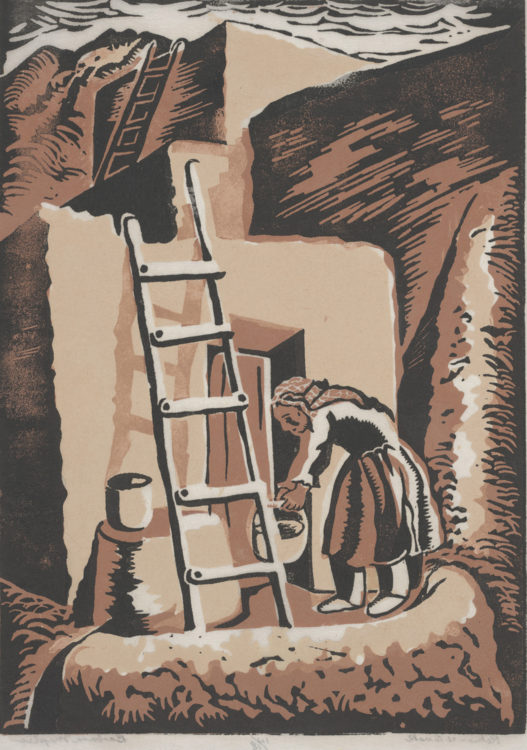 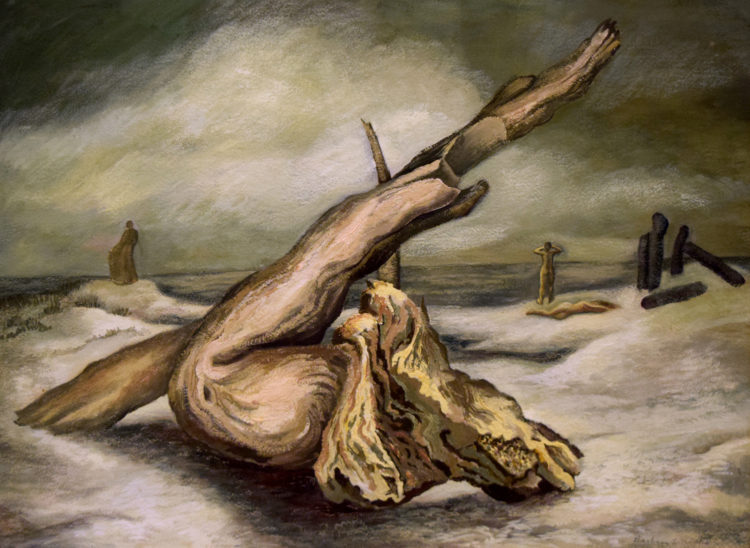