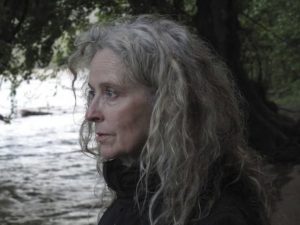 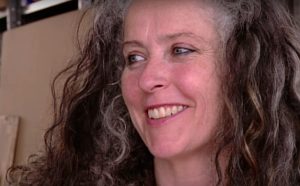 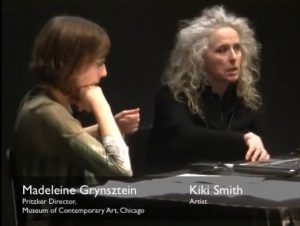 Kiki Smith, the daughter of actress and opera singer Jane Lawrence and Tony Smith, one of the most famous abstract modernist painters and sculptors of the post-war period, moved to New York in 1976, where she became acquainted with the rock and art scenes. She was a member of the Colab group (Collaborative Projects, Inc.), which fought against traditional means of disseminating art and its market. With the help of Jane Dickson, she created her first monotypes. In 1979, the young artist discovered and copied illustrations from the “Gray’s Anatomy” manual (1901). Her first objects were made of plaster, but she soon starting using various materials, thus humorously combining noble materials with forms usually relegated to the realm of the disgusting. The body, in its physical form, open body, dissected, abject, exuding fluids and substances, acting as a narrative vessel.

She cites the following as influences on her creative process: Louise Nevelson, Lee Bontecou, Louise Bourgeois, Eva Hesse, Meredith Monk, and Nancy Spero in particular. In the 1990s, the location of objects in space became central to her work, which started resembling bona fide installations. She continues to subvert biblical and topical figures, usually feminine, belonging to art history (Untitled). Since the mid-1990s, her work has left the human body behind, reaching for the cosmos, through engravings or installations that combine the animal world and fairy tales, and evoke wonder or fear. 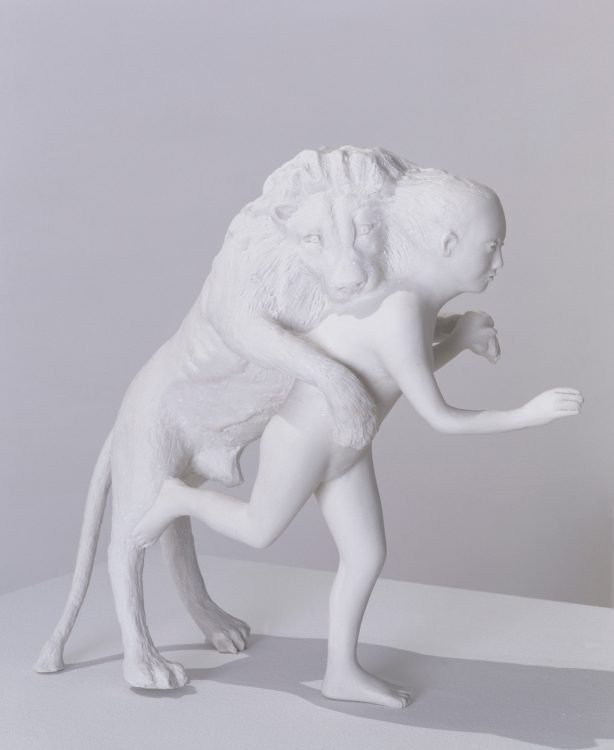 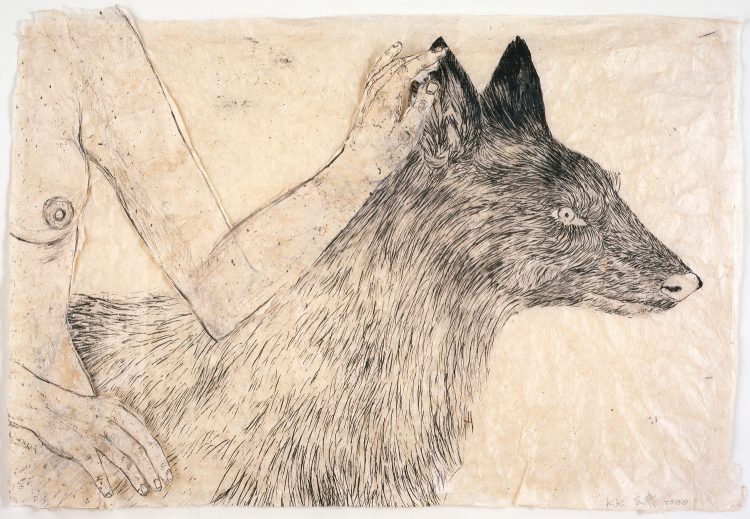 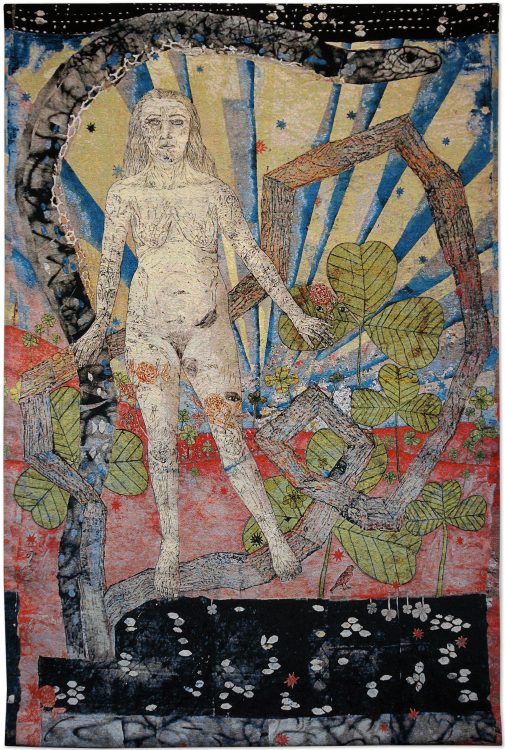 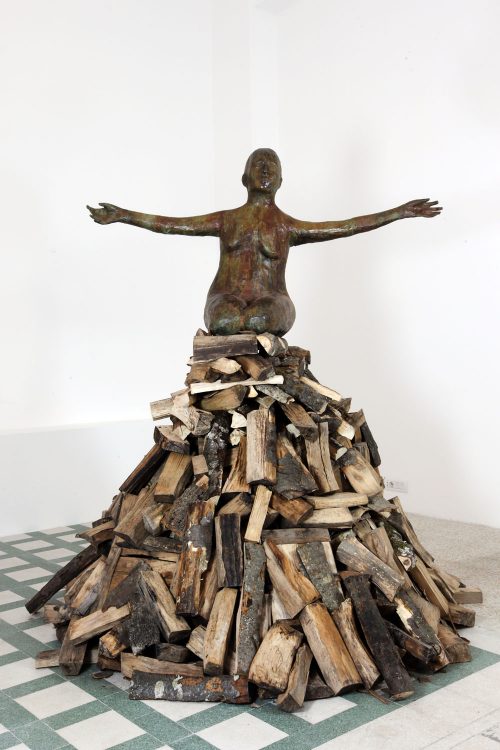 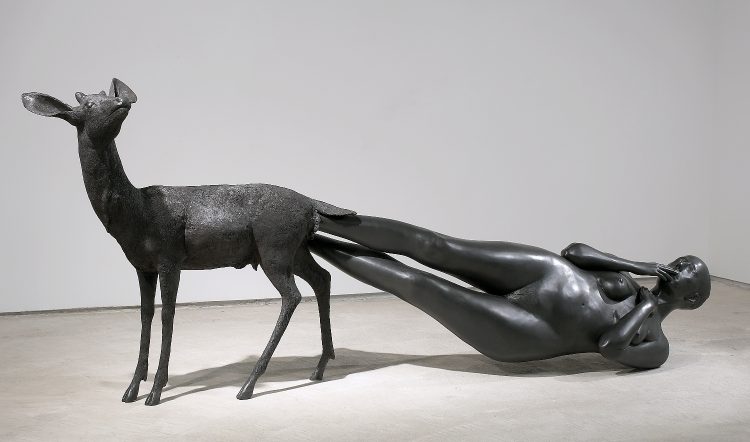 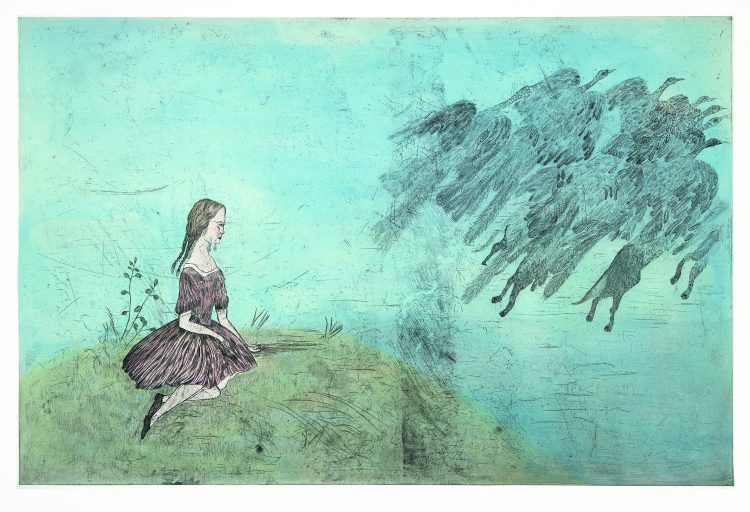 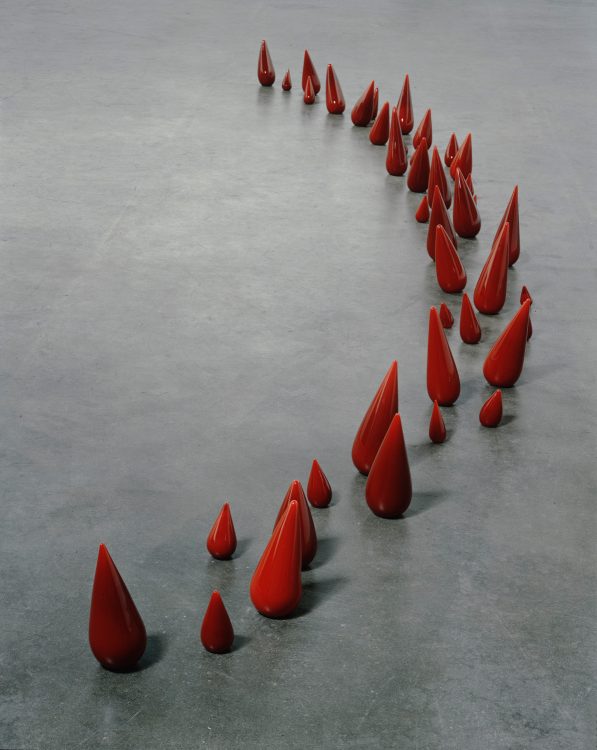 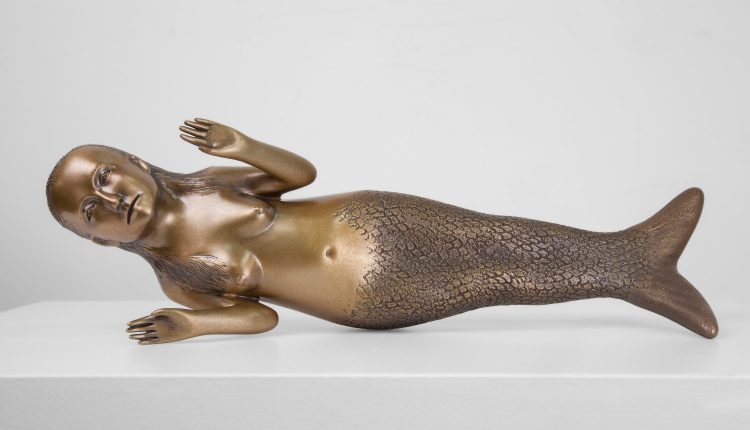 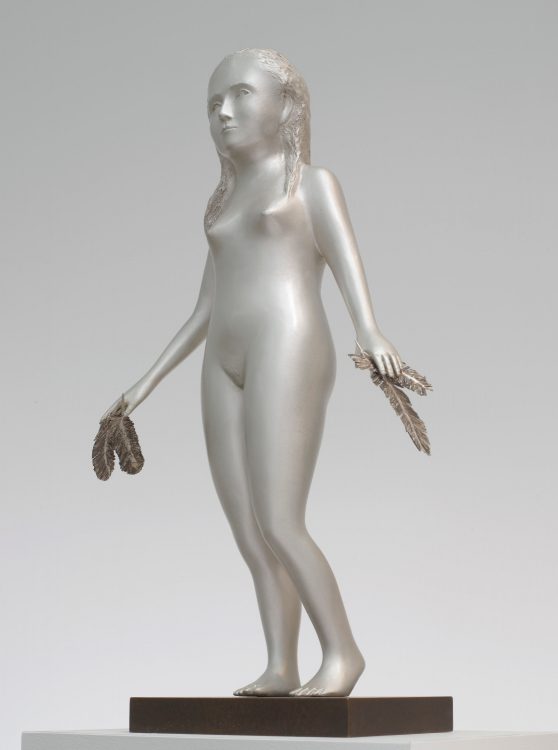 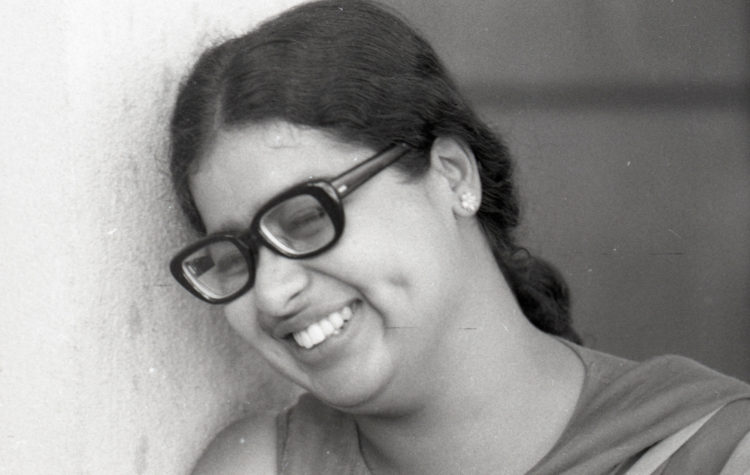 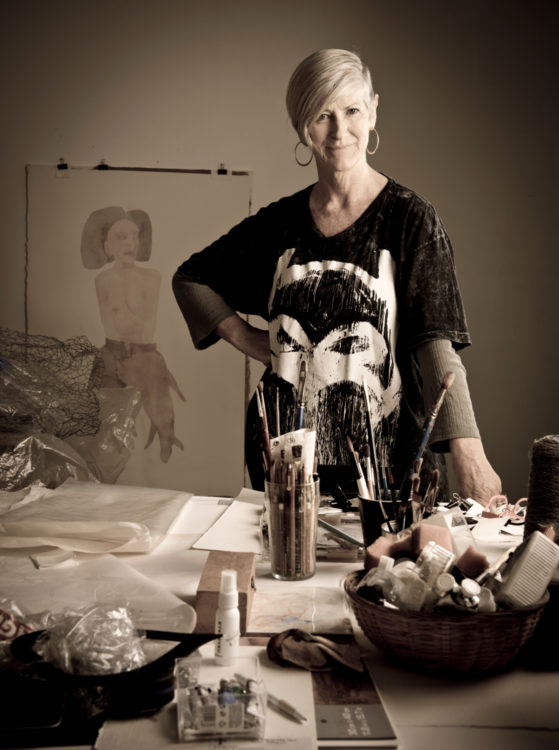