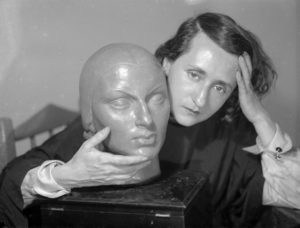 “The closest friend of women of the boys of her times” – with these words the painter Camilo Mori, in En Viaje, bid farewell to Laura Rodig when she passed in 1972. In spite of being expelled from the Escuela de Bellas Artes in Santiago due to her contempt for academic rules, she was re-enrolled at the request of various professors and students who believed her to be one of the most prodigious talents of the generation.
In 1914 L. Rodig met the poet Gabriela Mistral (1889-1957) and the two maintained a long relationship of affection and professional exchange. As teachers, they travelled together throughout Chile and in 1922 L. Rodig accompanied G. Mistral to Mexico, where the latter worked for the education programme of José Vasconcelos and participated in the Servicio de Misioneros de Cultura Indígena (Missionary Service of Indigenous Culture). This experience inspired L. Rodig to create, between 1922 and 1924, the series Tipos Mexicanos [Mexican Types], a group of works that she exhibited back in Chile in 1927 that depicts scenes of indigenous women, in the form of colourful sketches on cardboard or paper. Although the total number of works is unknown, the series executed using materials of poor quality carried a strong political message.

In 1924 she travelled to Spain, where she exhibited at the Galería Nancy in Madrid. One of her sculptures, India mexicana [Mexican Indian Woman], was purchased by the Museum of Modern Art in Madrid, making her the first Latin American woman artist to enter its collection. Consequently, she was featured in many press articles, among them “Las esculturas de Laura Rodig”, written by Beatriz Galindo in Blanco y Negro in 1925. L. Rodig participated in the Salon d’Automne in Paris in 1928 with the piece La Fuente y sus mujeres [Women at the Well]. She obtained the Gold Medal at the Ibero-American Exposition of 1929 in Sevilla. The following year she participated in the Première Exposition du Groupe Latino‑Americain at the Galerie Zak in Paris, organized by the Uruguayan painter Joaquín Torres‑García and with texts by Hugo Barbagelata.

After returning to Chile in 1930, she became part of the Asociación Chilena de Pintores y Escultores (Chilean Association of Painters and Sculptors). An active member of the Communist Party, she opposed Franco’s dictatorship in Spain. She was also a member of the International Red Aid and a supporter of the Mapuche case, within the activities of the Araucanía Federation in 1935. As a feminist activist, she participated in exhibitions organized by the Sociedad Artística Femenina (Women’s Artistic Society) between 1914 and 1916 as well as in the Gran Exposición Femenina (Great Women’s Exhibition) of 1927. In 1939, she was part of the committee that organized the exhibition Actividades Femeninas. La mujer en la vida nacional (Women’s Activities: Women and the National Life). The show was an initiative of the Movimiento Pro-Emancipación de las Mujeres de Chile (Pro-Emancipation Movement of Chilean Women; MEMCH) of which L. Rodig was a member. The organization advocated in favour of the right to abortion and breast-feeding for working-class women.

L. Rodig was a committed educator who worked as a teacher of drawing and as a promoter of children’s art exhibitions, for example Niños Pintores [Painting Children], a show organized in the Museo Nacional de Bellas Artes in Chile in 1937. She created illustrations for children’s magazines and illustrated novels, wrote poetry and collaborated with magazines Revista de Arte and La Mujer Nueva. She lectured in applied arts at the Universidad de Chile and and creator of the education area in the Museo Nacional de Bellas Artes in 1966, where she worked until her death. The legacy of L. Rodig has been recovered over the last few years, acquiring great relevance in association with recent women’s movements in Chile. In December 2019 the first retrospective of the artist will take place at the MNBA. 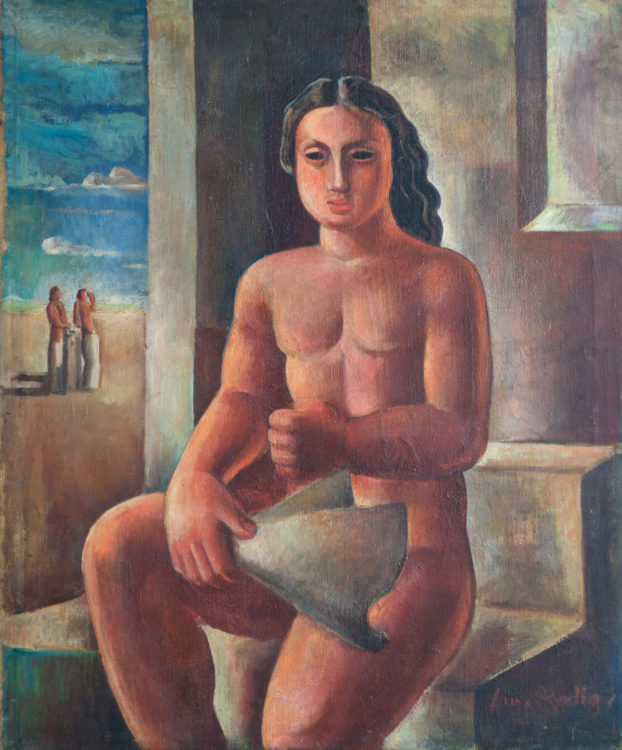 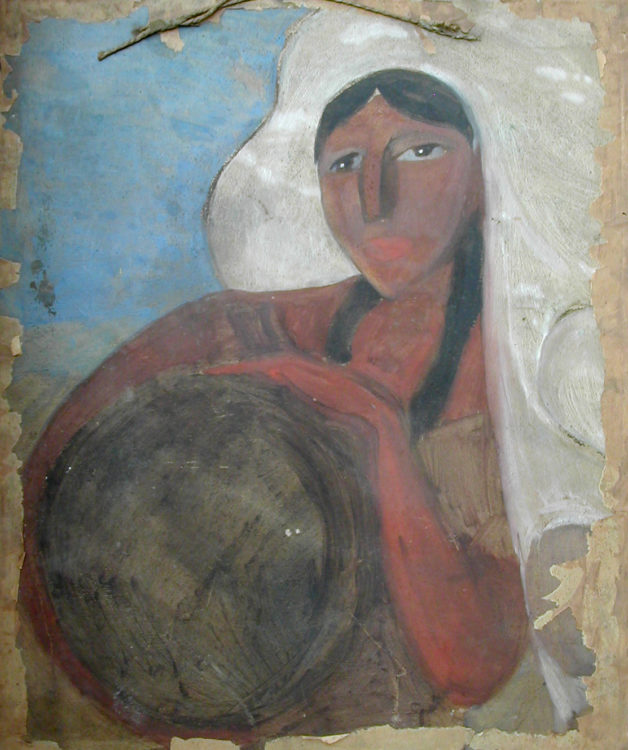 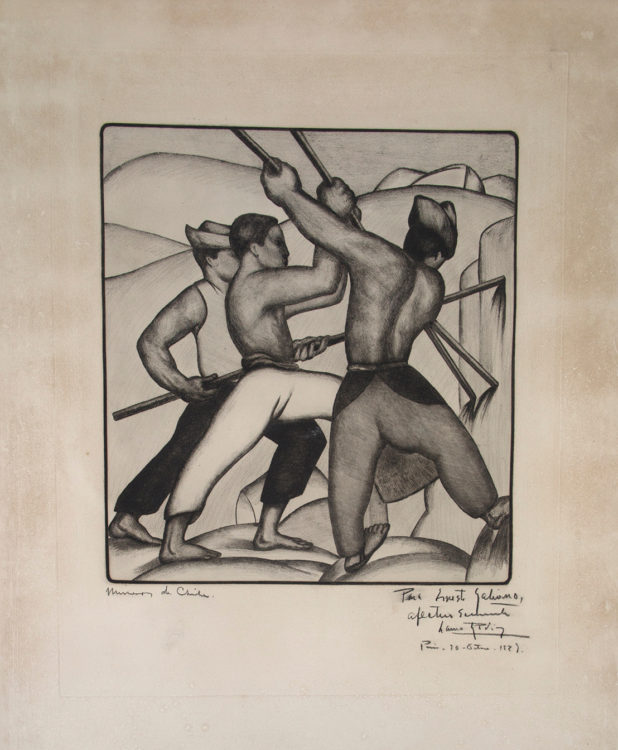 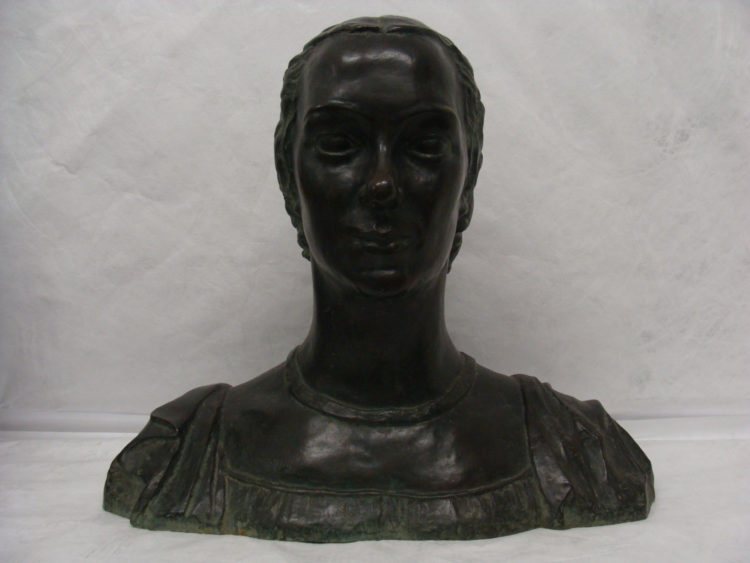 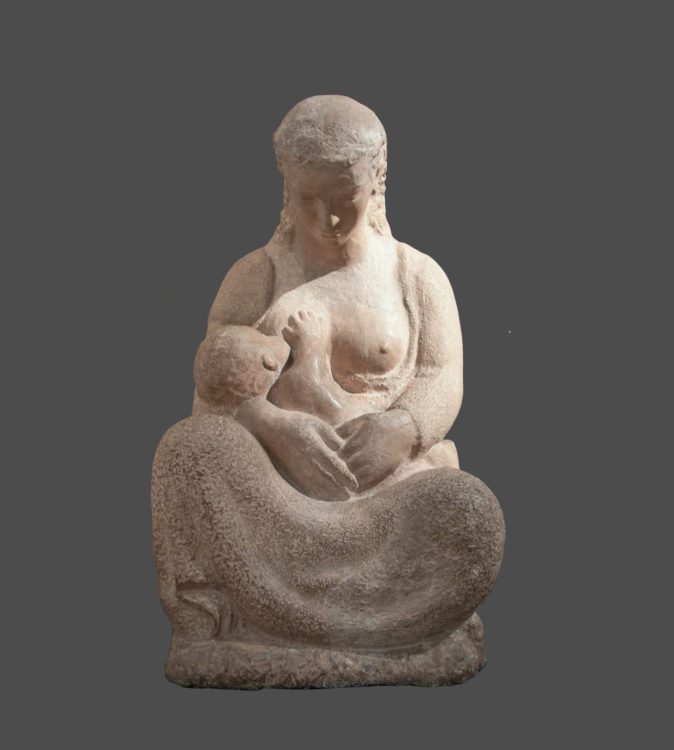 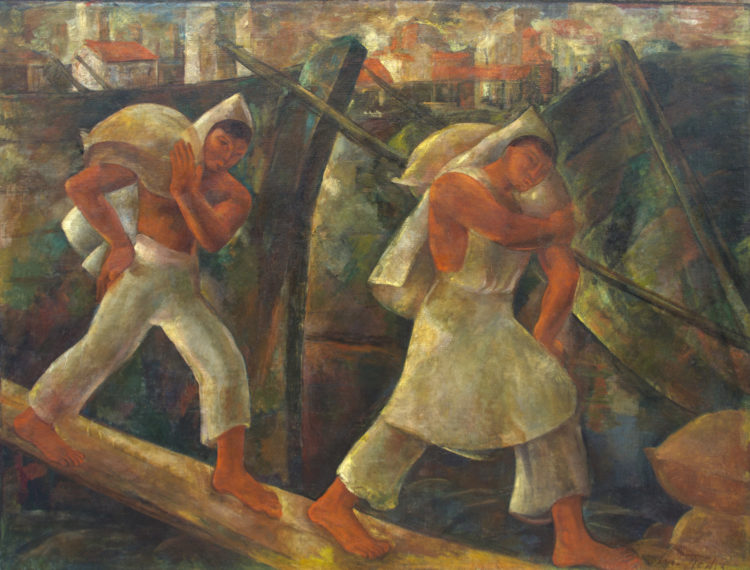 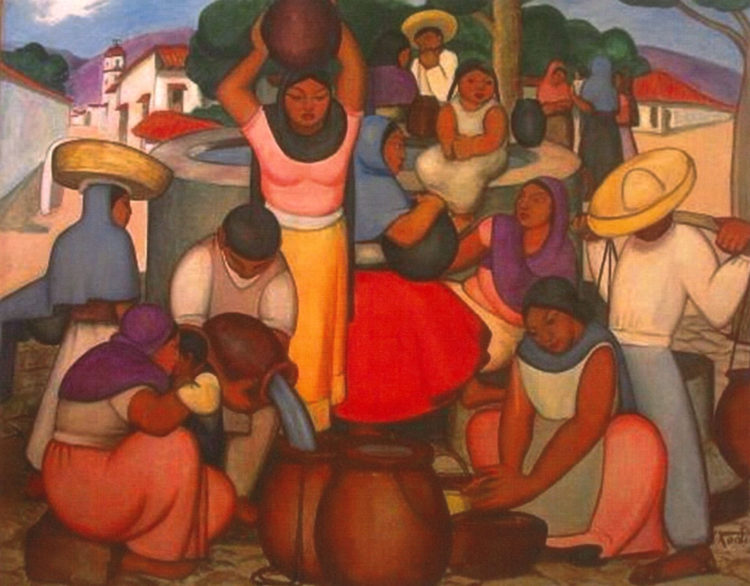 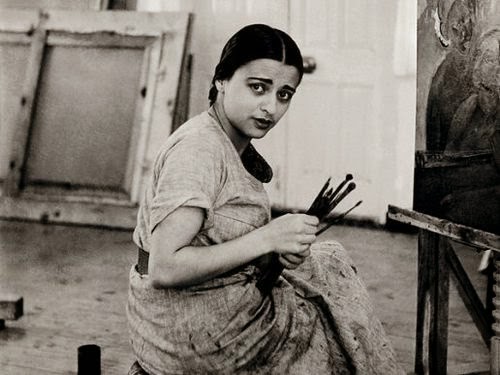