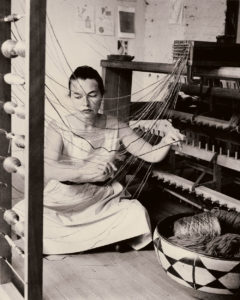 Lenore Tawney: Wholly Unlooked For, University of the Arts, Philadelphia, 2013 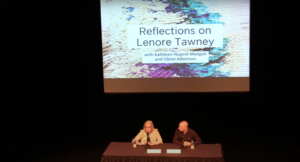 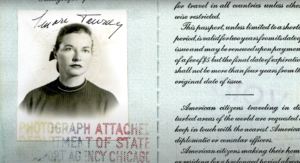 The ethereal realms of water, translucency, and light fascinated Lenore Tawney, who captured their essence in openwork and gauze weaves and luminescent tapestries. Born in Lorain, Ohio, Tawney moved to Illinois as a young woman to work as a proofreader and take art classes. In the 1940s, she studied drawing, sculpture, and weaving at the Institute of Design, part of the Illinois Institute of Technology in Chicago (otherwise known as the New Bauhaus) with László Moholy-Nagy, Alexander Archipenko, and Marli Ehrman. After denouncing her early work in clay sculpture, she purchased a floor loom in the late 1940s. Tawney’s 1954 residency at the Penland School of Crafts in North Carolina under Finnish tapestry artist Martta Taipale proved seminal to her choice of medium. She designed flatwoven textiles and began experimenting with linens, silks, and wools to create open-warp tapestries composed of woven and unwoven spaces and serpentine threads. In 1957, Tawney moved to New York City, where her circles included minimalist painters, notably Agnes Martin. Her travels in Europe, North Africa, the Middle East, and South America between 1949 and 1965 deepened her repertoire of symbols and conceptual approaches.

In the 1960s, Tawney delved further into fibre’s spatial, linear, and meditative dimensions. In 1961, she learned ancient Andean gauze techniques to introduce complex warp structures that lent a sense of undulation to her work. The artist designed open reeds for her loom, enabling her to morph the shape of her airy works as they were woven.
At times, she incorporated braids, feathers, and brass pieces into her weavings and fibrous constructions. Tawney’s influential oeuvre catalysed New York’s Museum of Contemporary Crafts to hold the 1963 group show Woven Forms, entitled after Tawney’s own description of her works; this travelling exhibition positioned her among four American artists, including Sheila Hicks and Claire Zeisler, who similarly explored loom techniques, pliable materials, and three-dimensionality. Tawney also participated in the Wall Hangings show at the Museum of Modern Art in 1969, as well as the Lausanne International Tapestry Biennial, with other women practitioners of the New Tapestry movement. The materials and shapes in some of her sculptural suspensions, works on paper, collages, and assemblages reflect her studies of Indigenous American art and ancient Egyptian art, as well as her interest in archetypes and reverence for nature. Tawney received numerous commissions for her tapestries and fibre installations throughout her life. The exhibition series Lenore Tawney: Mirror of the Universe at the John Michael Kohler Arts Center in Sheboygan, Wisconsin, in 2019 and 2020 brought enhanced recognition
to her work. 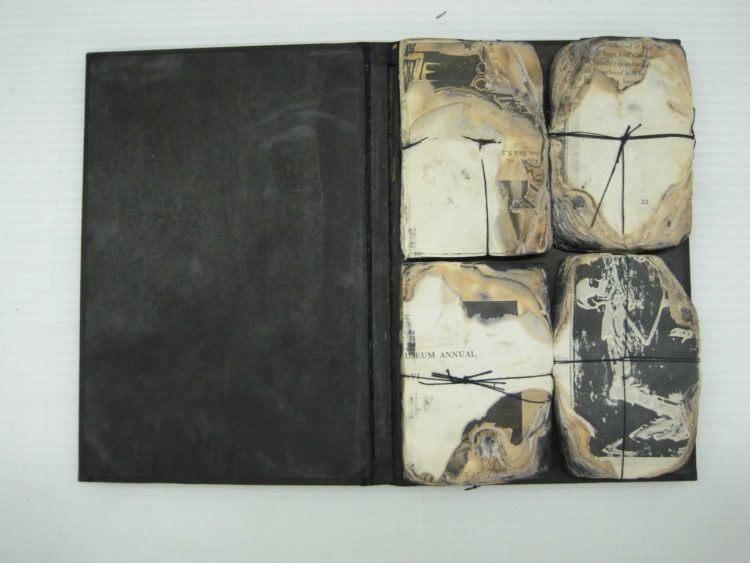 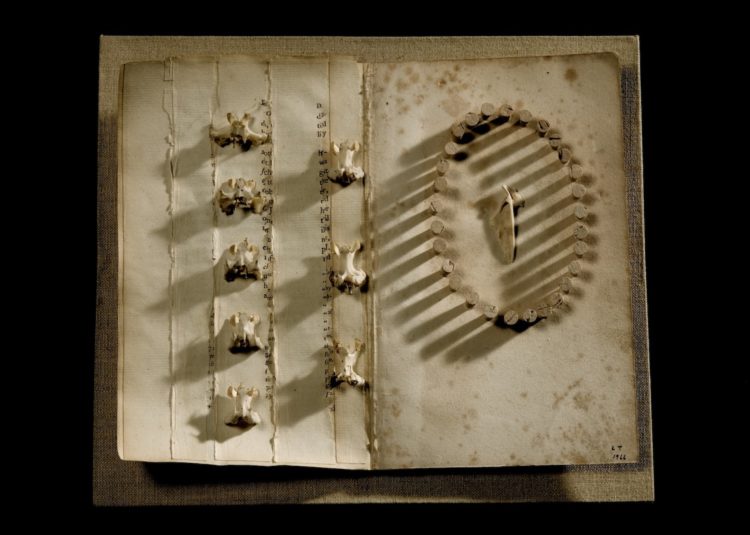 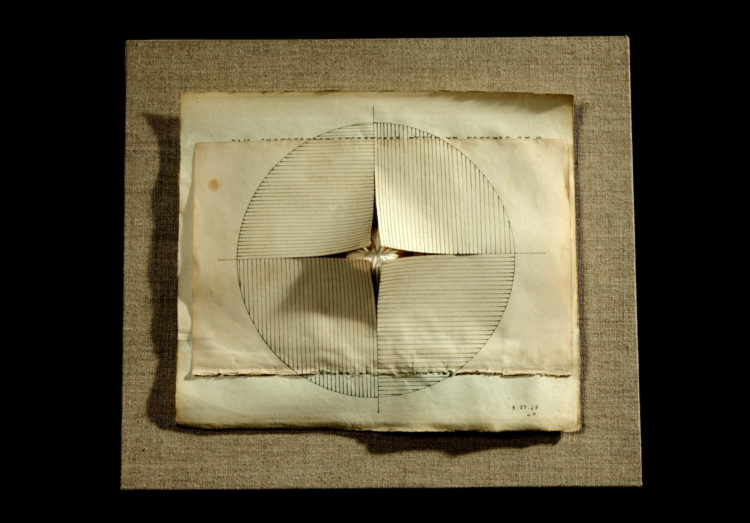 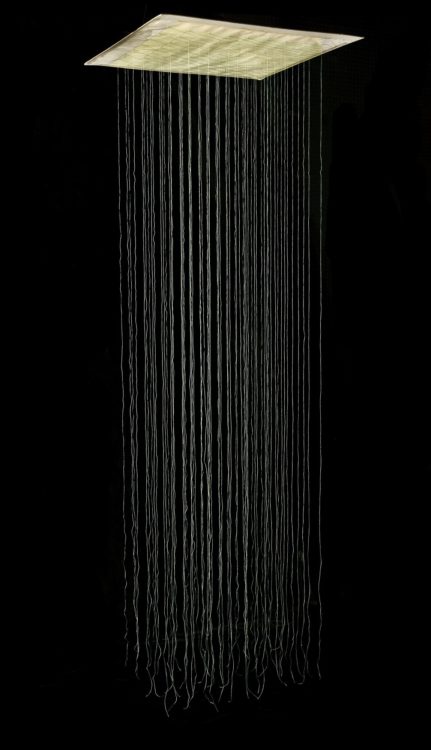 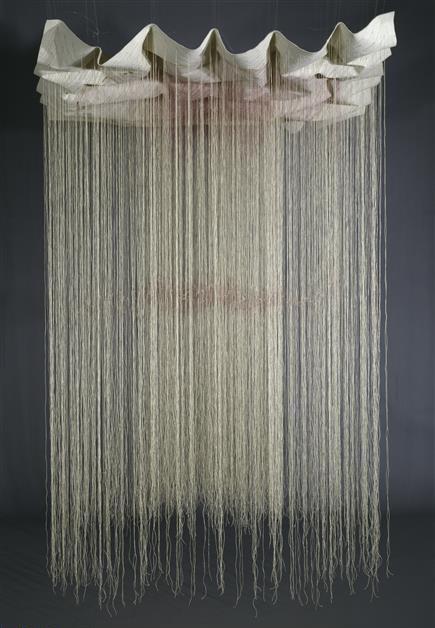 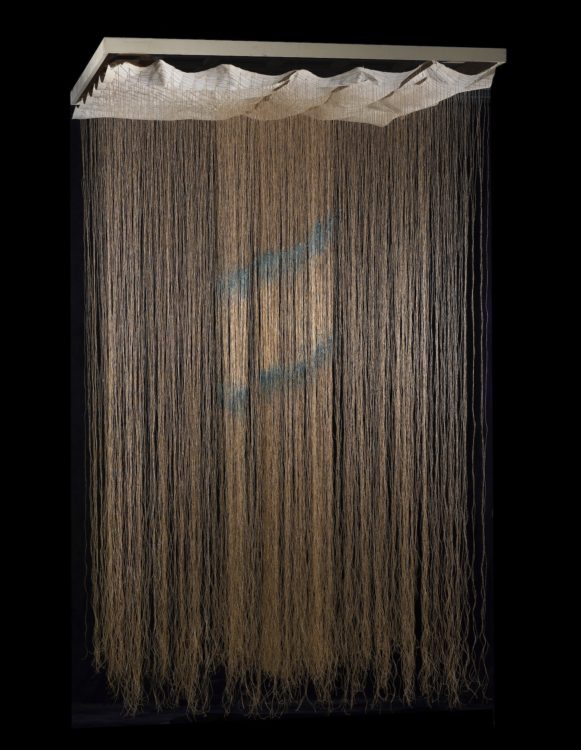 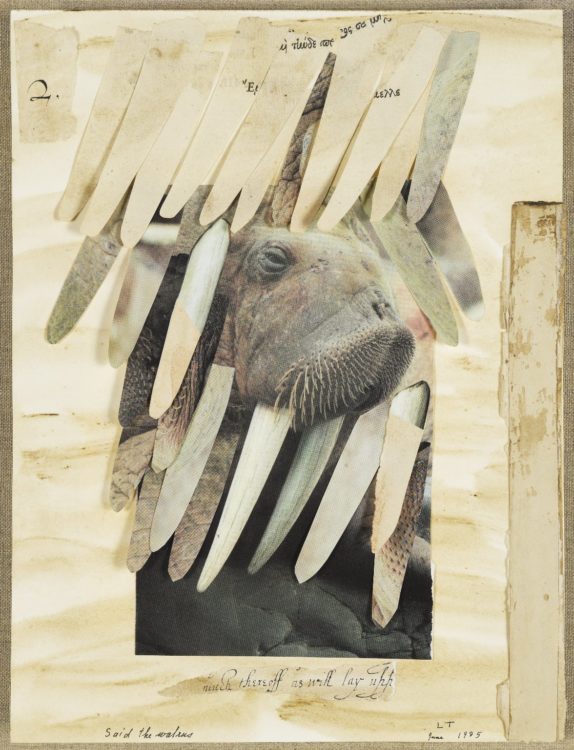