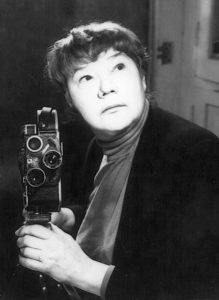 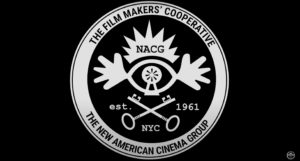 The Films of Marie Menken | The Film-Makers’ Cooperative

Born in Brooklyn into a modest Lithuanian family, Marie Menken is considered one of the essential American avant-garde film-makers. Trained as a painter, she was associated with the second generation of abstract artists of the New York School (alongside Alfred Leslie (1927-), Franz Kline (1910-1962) and Helen Frankenthaler (1928-1911)). She began to show her work from the late 1940s at the legendary Betty Parsons and Tibor de Nagy galleries. At the same time, she and her husband Willard Maas co-founded the Gryphon Group, the first experimental film-production company, which brought together artists, film-makers, and intellectuals.
In retrospect, M. Menken’s films, which reflected modernist theory, the neo-Dada spirit of Fluxus, and the Pop art of Andy Warhol (1928-1987), with whom she often worked, serve as an ideal vantage point for assessing the evolution of artistic practices in New York at the end of the Second World War.

Concerned with getting away from the static canvas, she saw the moving image as a way of dynamizing the principles of composition and expanding the framework of the pictorial experience. Experimenting with the sculptural nature of the cinematic image, she used her films to explore the properties of movement and light and to formulate her own aesthetic system in which the spontaneity of the vision merges with the performativity of the projected images. Starting out from a simple visual idea, her film Drips in Strips (1961–3) reflects an experiment with painting filmed in real time: a pictorial action (action painting) recorded objectively on a 16-mm film strip. The impassive and immobile lens of the camera recorded “spattered paint responding to gravity, forming its own patterns and combinations of color”, explained M.Menken in a note accompanying her film. While remaining herself absent from the frame, she projects drips of paint onto a vertical pane of glass, slowly animating the surface that is deliberately without depth. However, the film goes beyond simple formal experiment to sketch out a critical and slightly ironical rereading of the heroic vision of Abstract Expressionism immortalized by Hans (1915-1990) and Paul Falkenberg (1903-1986) in their film Jackson Pollock 51 (1951), the iconography of which M. Menken seems playfully to turn on its head. 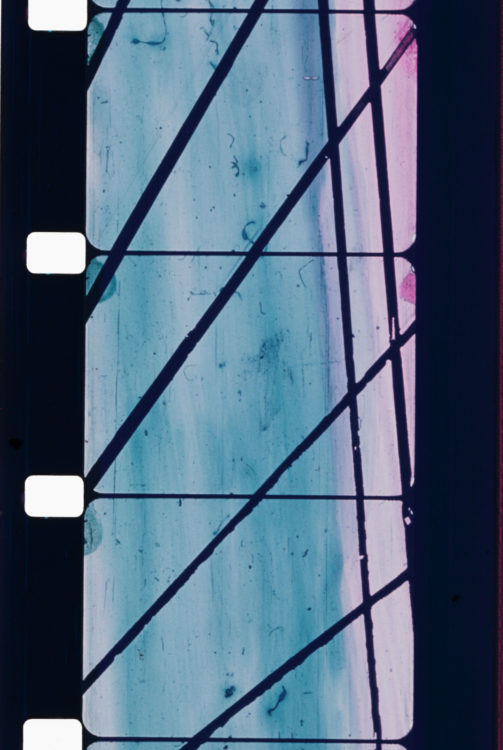 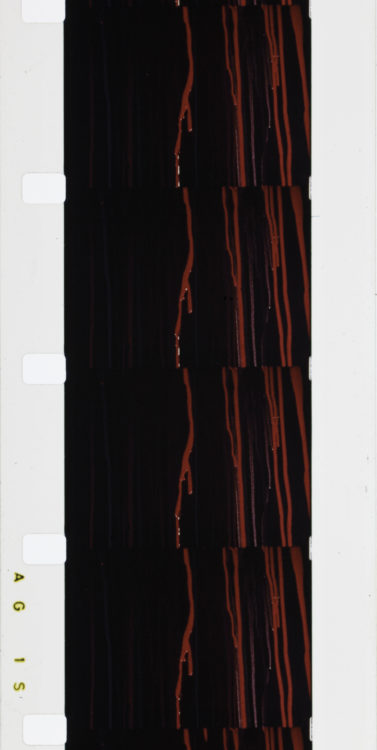 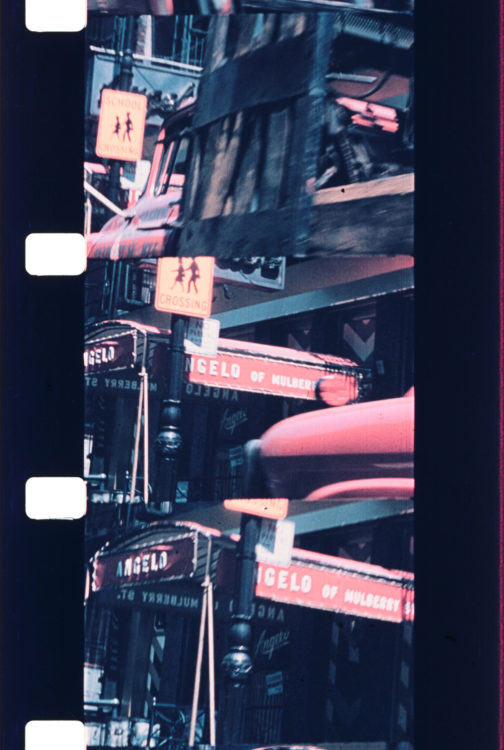 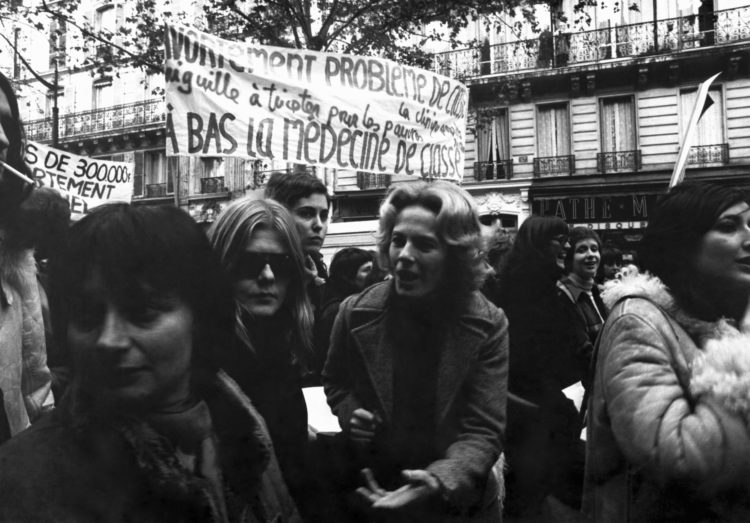 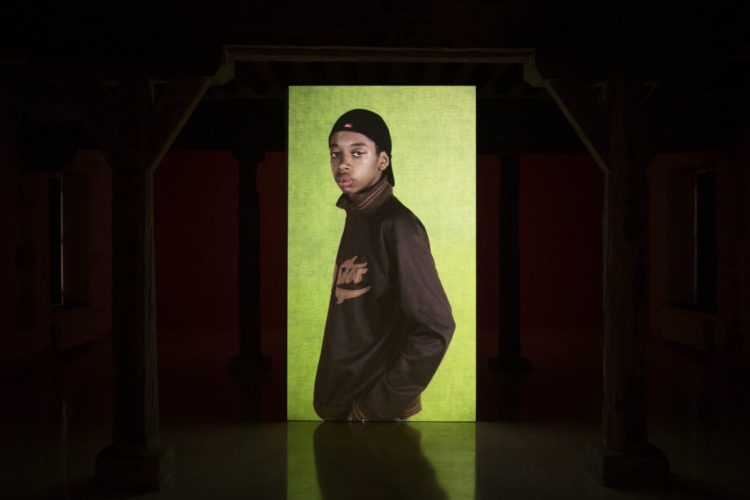 An artist who investigates sensibility through the other, the body and words: her raw materials. ... Read more 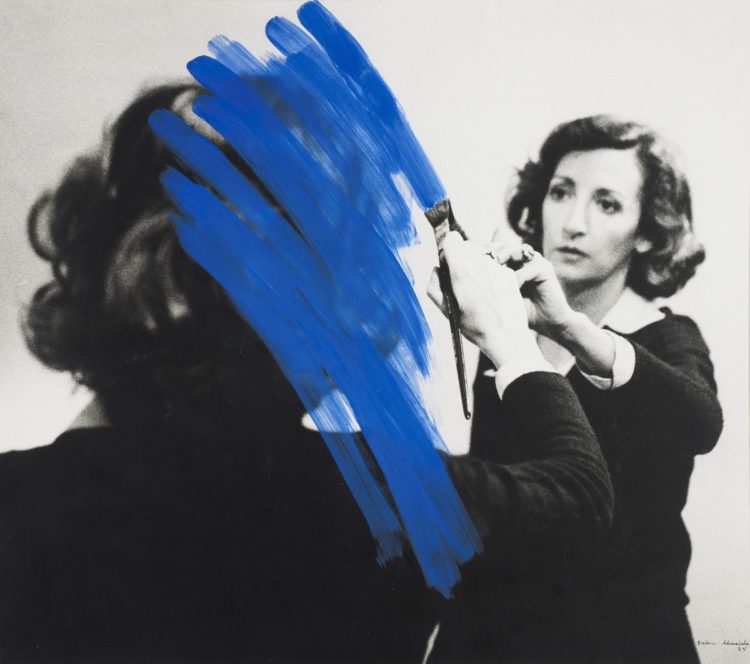 “My work is my body, my body is my work.” Read more
Explore
Linked themes