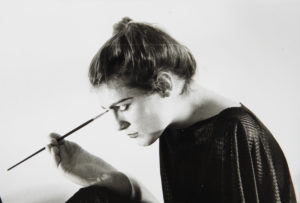 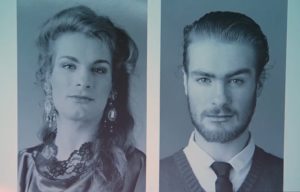 Every Life Matters: The Work of Lorenza Böttner by Paul B. Preciado 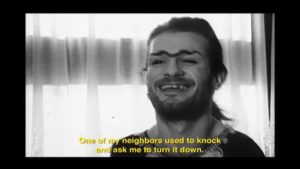 Lorenza Böttner drew and sculpted with her mouth and feet; her multifaceted career also encompassed photography, performance and installation. L. Böttner was born to a family of German descent in Chile, on 6 March 1959, and at birth was given the name Ernst Lorenz Böttner. At the age of eight, Ernst suffered an accident in which he was electrocuted by power lines he had climbed while chasing after a bird; this resulted in the amputation of both of his arms. When he was a teenager, his mother Irene took him to Germany for better medical care and rehabilitation. Refusing prosthetics, however, Ernst began to call himself Lorenza, and learned to paint and sculpt, primarily using her mouth and feet. Many of her works were simply left untitled, but key ones include Face Art (1983) and Das Männergesicht (1988).

L. Böttner also was a fixture in the Negerhalle “scene” in Munich, where she did performance art. She supported herself in part by painting Christmas cards that were sold by the German Association of Mouth and Foot Painting Artists (VDMFK). She studied Fine Arts at the University of Kassel, and also took classes towards an MFA at New York University, where she did a memorable performance as the Venus de Milo. While in the United States she posed for the photo Bacchus Amelus, New Mexico (1986) by Joel-Peter Witkin (born in 1939), and worked as part of a performance group called OmniCircus in San Francisco. Back in Europe, she played the part of Petra, the mascot of the 1992 Paraolympics in Barcelona, who was drawn by the artist Javier Mariscal (born in 1950). She was the subject of a 1992 short documentary by Michael Stahlberg, Lorenza – Portrait of an Artist, made as a project for Stahlberg’s degree at the Hochschule für Fernsehen und Film in Munich. Although L. Böttner never met the Chilean authors Roberto Bolaño and Pedro Lemebel, they both wrote about her extraordinary life, in the 1996 works Estrella Distante [Distant star] and Loco Afán. Crónicas del Sidario [Crazy Ardor. Sidatorium Chronicles], respectively. P. Lemebel heard about her from the artist Mario Soro (born in 1957), a distant relation of L. Böttner’s, who met her in 1989 when his work was exhibited as part of the Cirugía Plástica [Plastic surgery] exhibition of contemporary Chilean art in the Staatlichen Kunsthalle in Berlin. They also spent time together in Chile in the early 1990s, where she briefly returned and gave a performance at the Galeria Bucci in Santiago. L. Böttner died in early 1994, of AIDS-related complications.

Later, when the philosopher and curator Paul B. Preciado gained access to an archive of L. Böttner’s artistic work that was in the hands of her mother, P. B. Preciado curated a solo exhibition of the work, Requiem for the Norm. The exhibition was first shown at La Virreina Centre de la Imatge in Barcelona in 2018-2019, then at the Württembergischer Kunstverein in Stuttgart in 2019, and at the University of Toronto Art Museum in 2020. 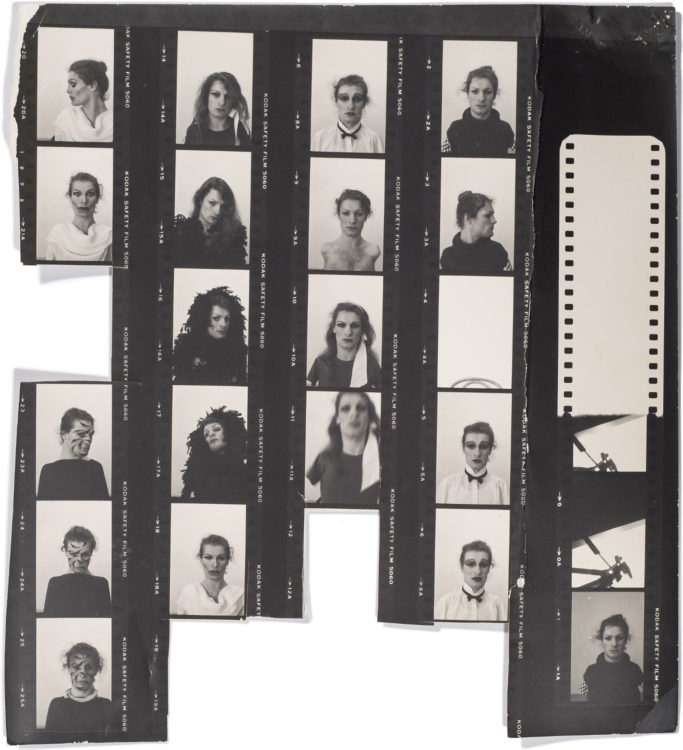 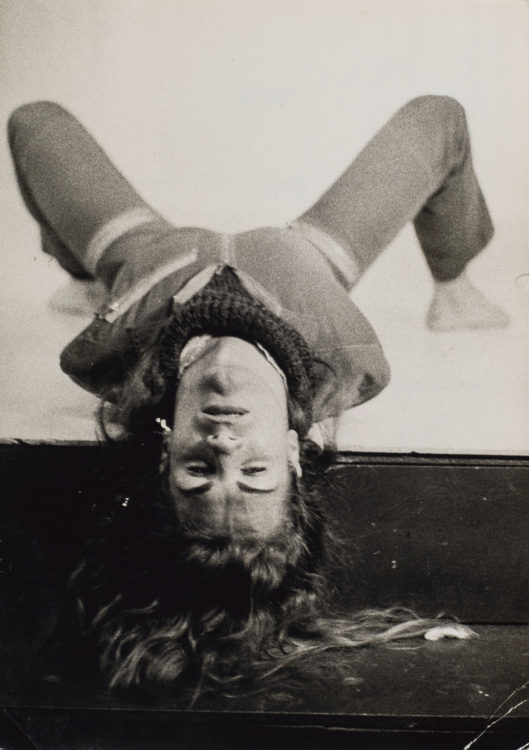 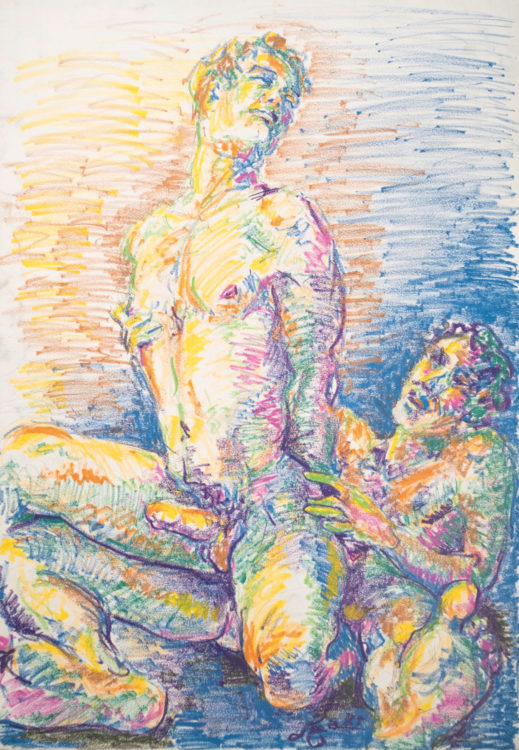 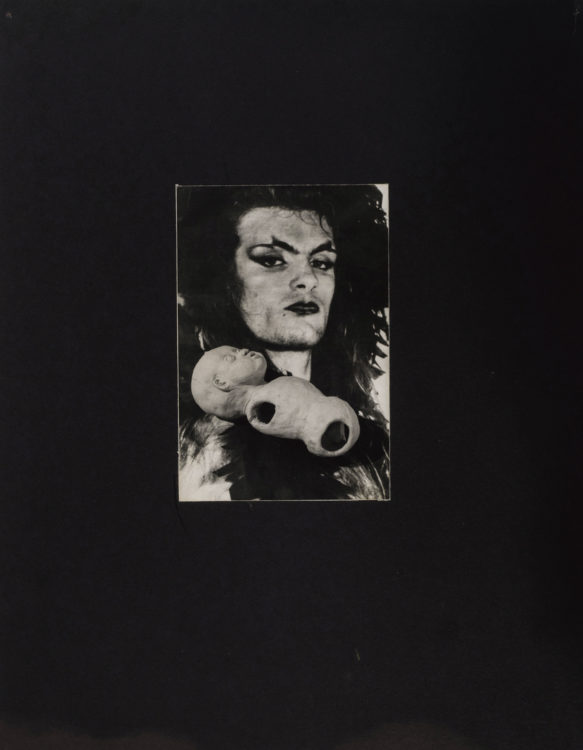 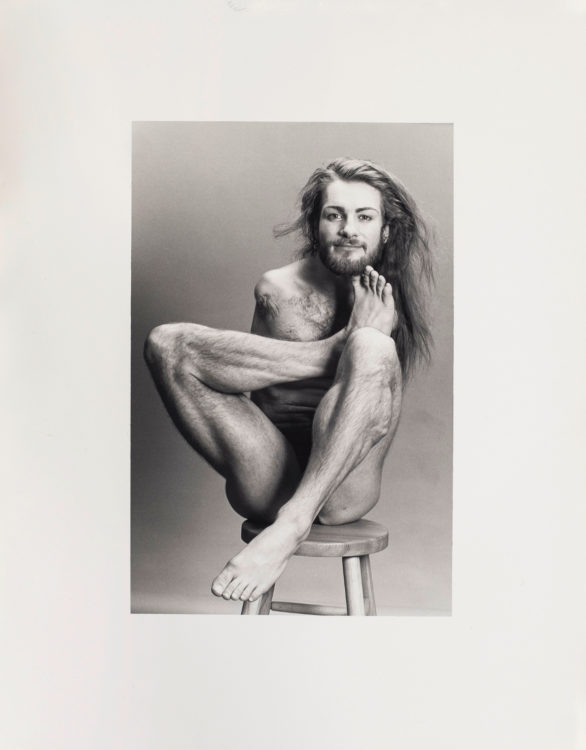 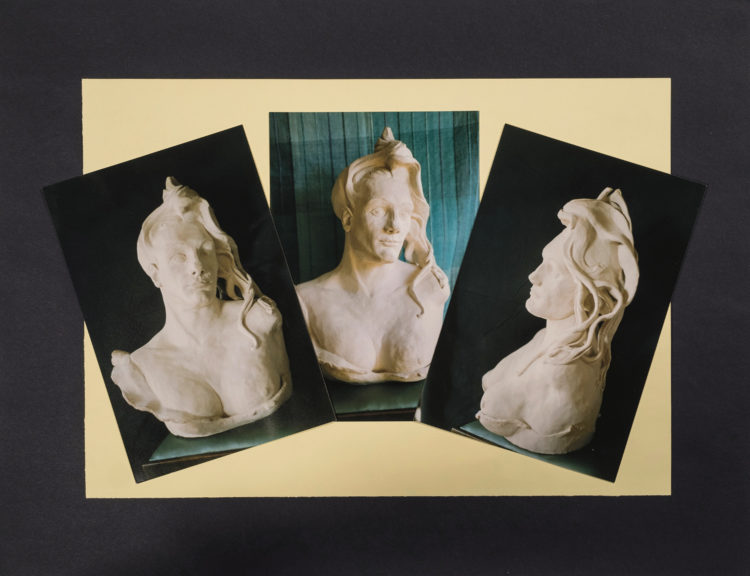 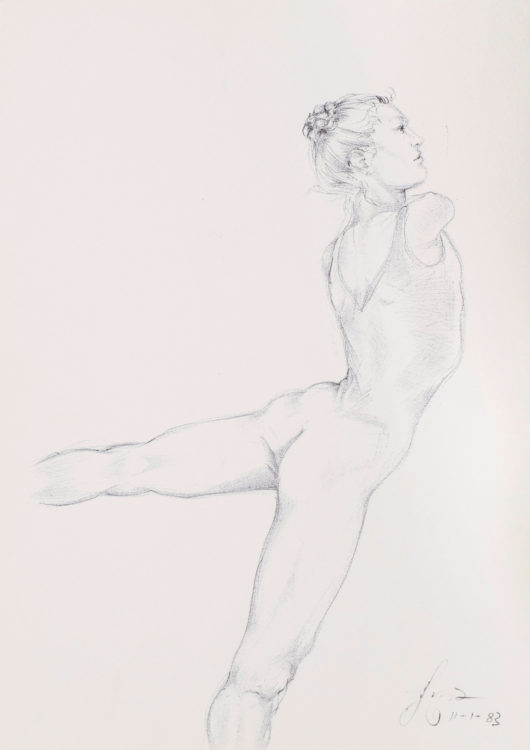 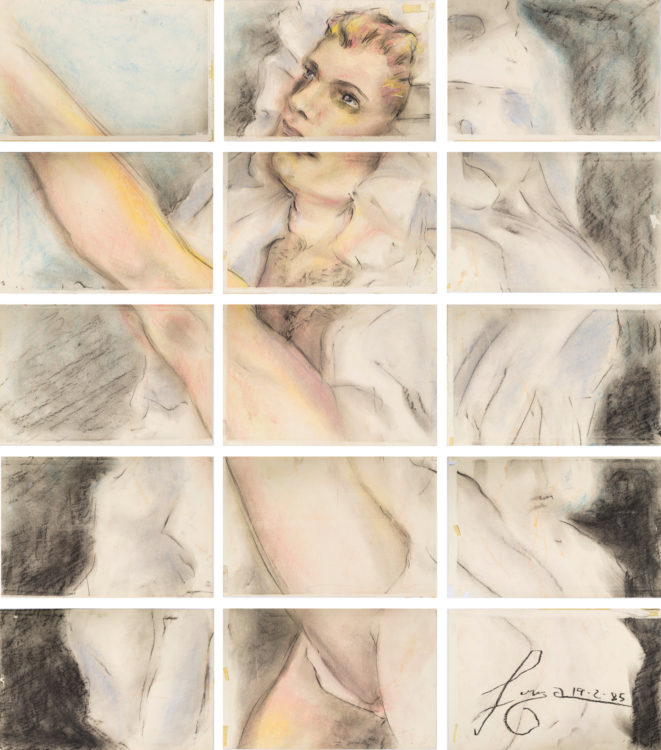