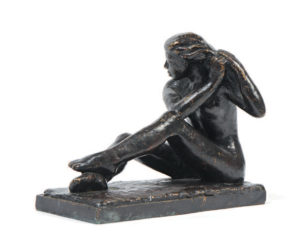 The mother of Lucile Passavant, who worked in fashion, had a talent for painting. Her father was a doctor. Her childhood in Belgium then in Paris from 1918 was difficult because of the war, family conflicts and financial troubles that forced her to work from a young age. In 1928 she met Aristide Maillol and went to work in his studio in Marly-le-Roi, actively collaborating with him. From then on her creativity was expressed in numerous works. She married in 1931, and after travelling in Europe, moved to Orgeval. She exhibited at the Salon d’Automne in 1942 and beginning in 1945 built a house – a large studio surrounded by a beautiful garden full of fantastical statues born from her imagination and hands – herself with her husband in Morainvilliers. Critic Claude Roger-Marx acknowledged her genius. She exhibited in several galleries (René-Drouet, 1965-1966; Schmot, 1968; Vendôme, 1972; André-Maurice, 1974), at the Musée Paul-Valéry in Sète, in Italy (Castellanza, Milan), in Switzerland (Lugano); and in 1987 at the Parc de Bagatelle and the Taylor Foundation.

Her old age was marked by illness and loneliness. In October 2000 an auction in Saint-Germain-en-Laye gave an idea of the variety and abundance of her creation: four hundred works, drawings, watercolors, oil paintings, ceramics, and especially impressive stone and bronze sculptures. An extraordinary power emanates from these statues, sometimes gigantic, always enigmatic, at the crossroads of the human and the animal world, hieratic and fascinating. 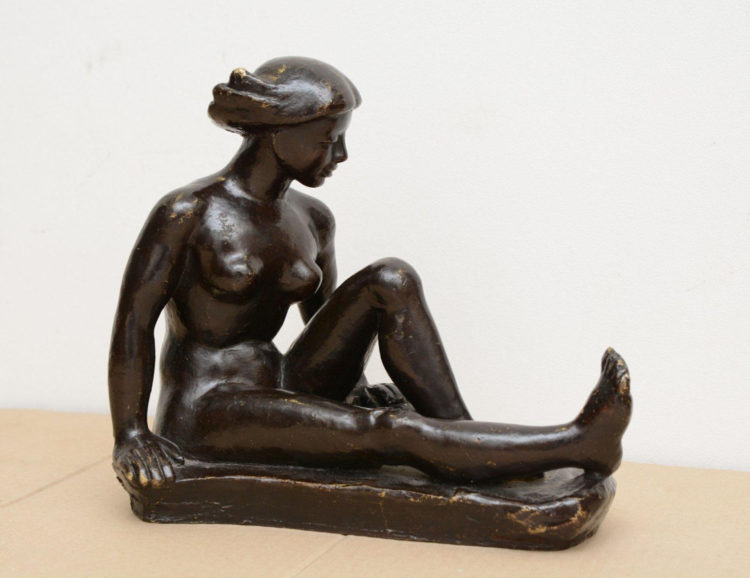 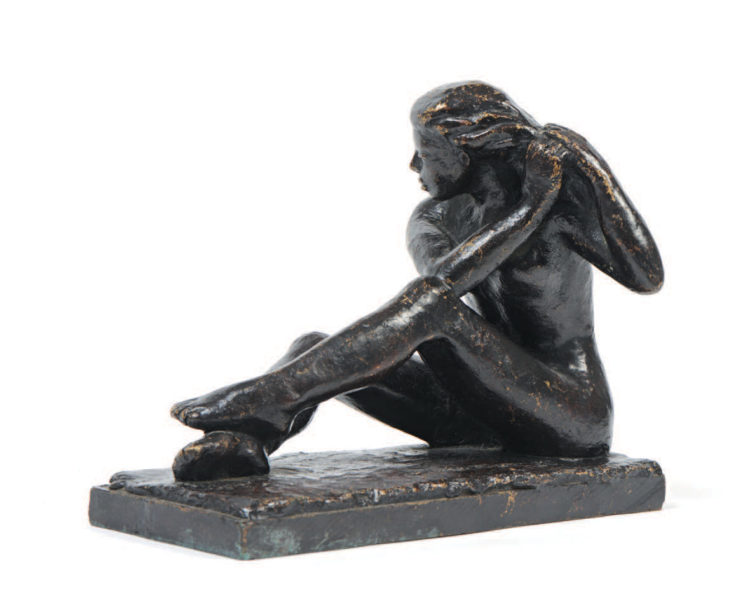 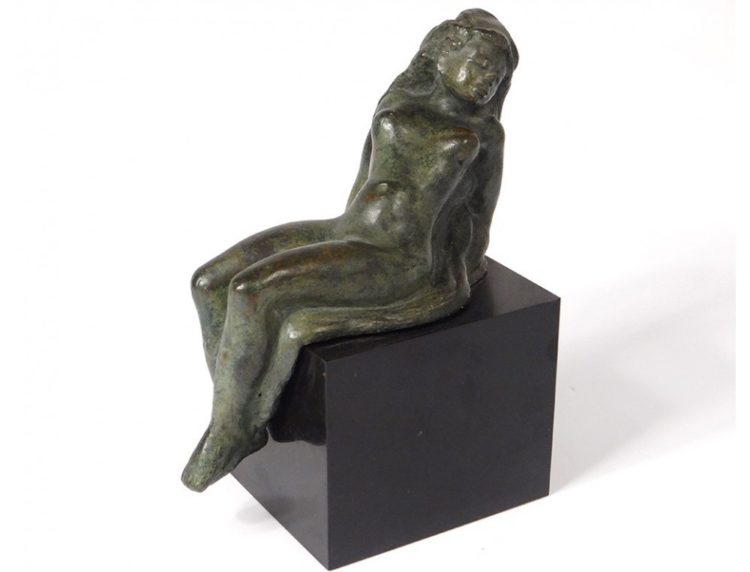 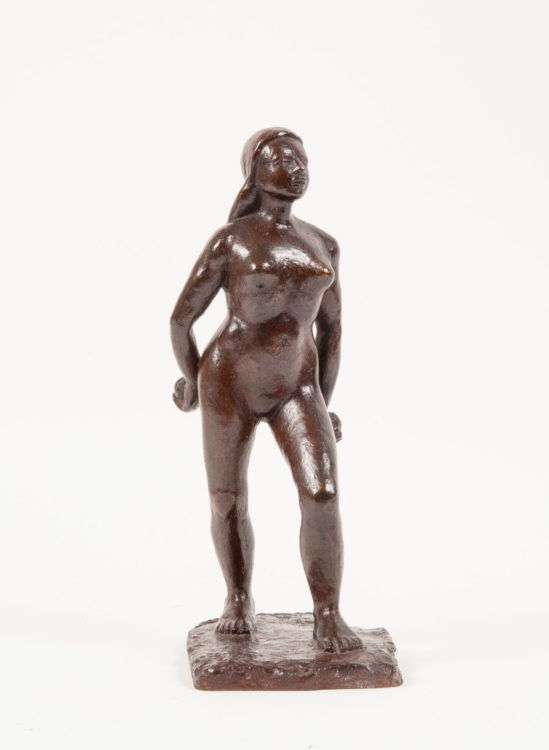 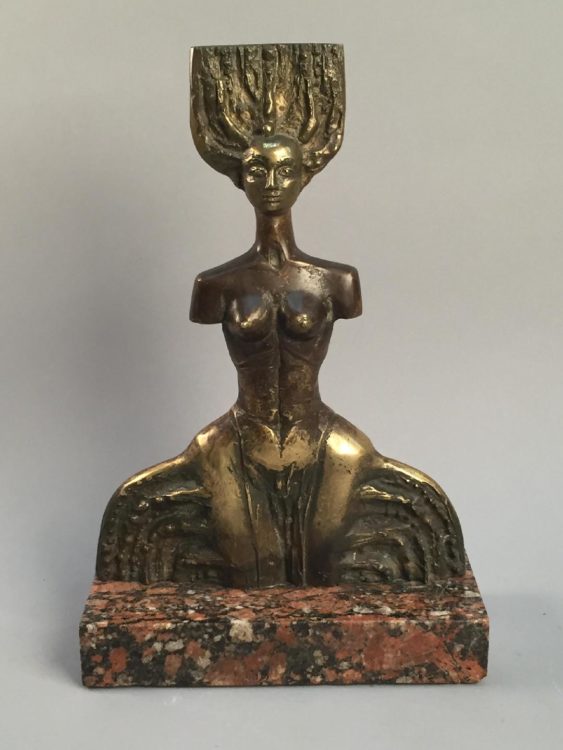 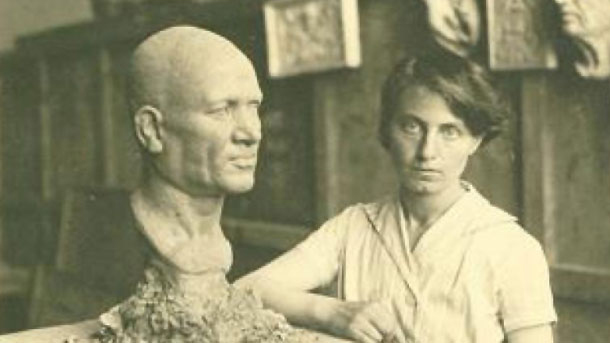