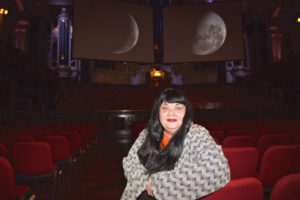 Lynette Wallworth has won international acclaim for her ground-breaking work with emergent technologies as affecting modes of storytelling. Wallworth studied painting, then photography, while training to become a teacher at the former Alexander Mackie College in Sydney. She quickly identified the limitations of these more traditional modes of image making when it came to their capacities to immerse the viewer in the art. An ambition to powerfully elicit presence, empathy and awe in her engagements with audiences spurred the artist to experiment with the latest in new media. Today she works predominantly across virtual reality 360° film, digital fulldome, interactive video and feature documentary.

Wallworth’s meditative and multisensory installations and films aim to evoke intimate witnessing and new awareness of our place within broader biological, social and ecological systems. Collisions (2016), for example, uses virtual reality to simulate the true story of Martu Elder Nyarri Nyarri Morgan and the atomic bomb testing he survived on his Country in the remote central Australia desert in the 1950s. Awavena (2018) documents the apprenticeship of Hushahu, the first female to be appointed shaman in her Amazonian tribe’s history. On her collaborations, Wallworth comments: “All of my work is based on relationship, real relationship […] None of the works that I’ve made with Indigenous communities have I instigated […] I’ve been invited.” Awavena premiered at the Sundance Film Festival and was in competition at the 2018 Venice Film Festival. In Coral: Rekindling Venus (2012), Wallworth executes a fulldome digital planetarium with an accompanying augmented reality component, driven by climate activism to impart “a sense of wonder for the complexity of the coral community and a deep-felt longing to see it survive”.

In 2016 Wallworth was awarded a UNESCO City of Film Award, the Byron Kennedy Award for Innovation and Excellence and named by Foreign Policy Magazine as one of the year’s Top 100 Global Thinkers. She is the recipient of a number of prestigious international fellowships, including the inaugural Sundance New Frontiers VR Fellowship, as well as two Emmy Awards for Outstanding New Approaches to Documentary (Collisions, 2017, and Awavena, 2020). She is a member of the World Economic Forum’s Global Future Council on Virtual and Augmented Reality. 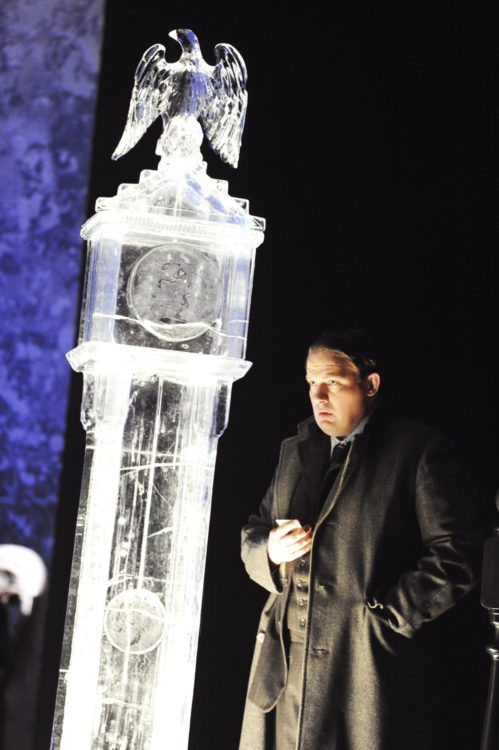 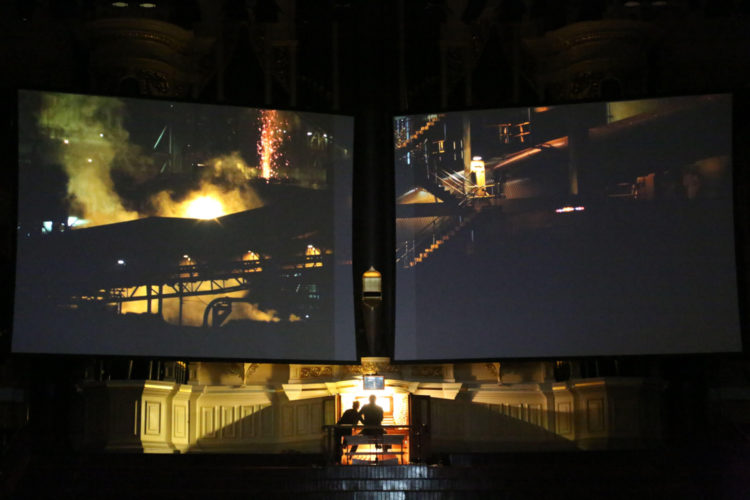 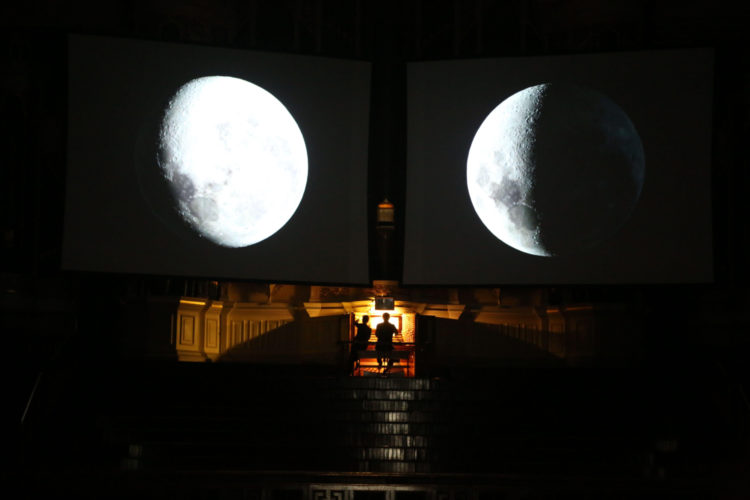 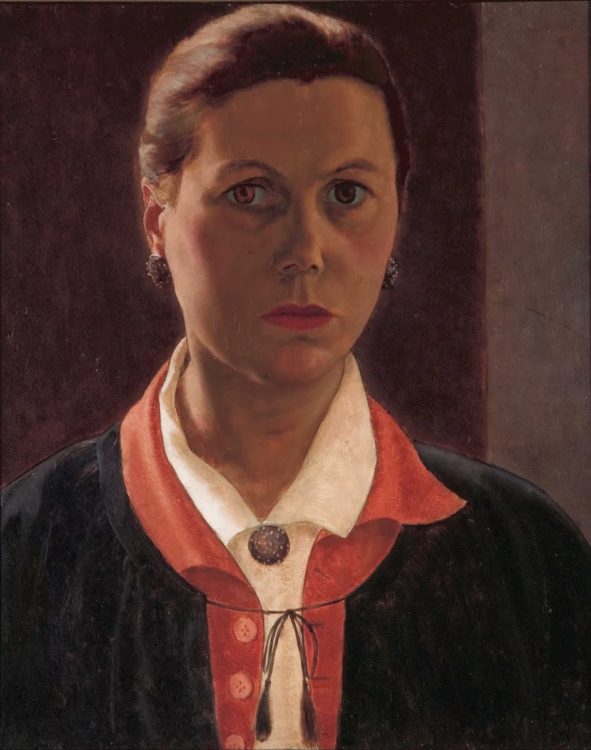 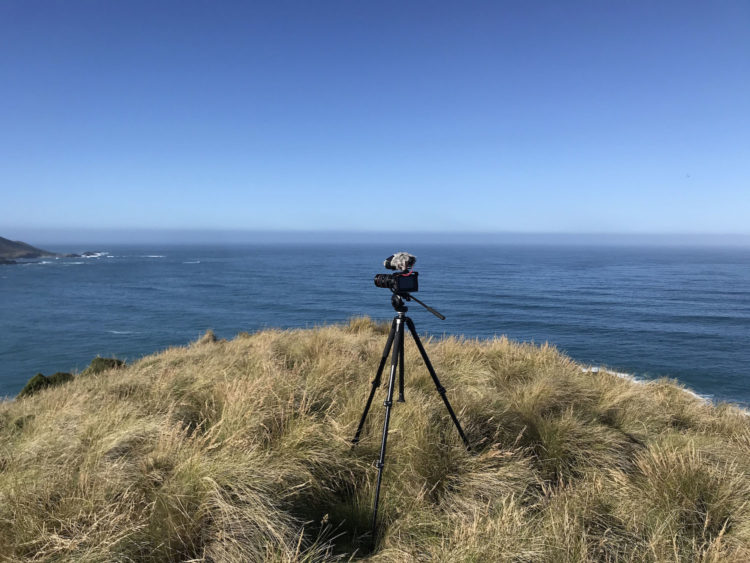 As an art theorist, writer and educator, I came to care ethics as a way to think through the rela... Read more
Explore
Linked themes