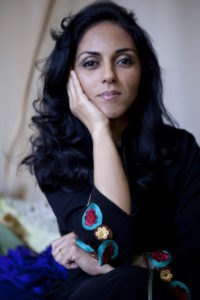 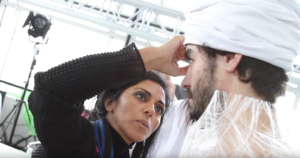 Majida Khattari was born to a wealthy and cultivated family. She received a liberal-minded education and studied at the Schools of Fine Arts first in Casablanca, then in Paris, where she moved in 1988. After trying her hand at photography – black and white portraits veiled in muslin – she chose to tackle the heated debate over the question of headscarves in public schools, prevalent in France since 1989, and has turned her reflection towards the subject of clothing and the female body. She addresses the confinement of women’s bodies in contemporary Islam by designing tragicomic sculptural dresses inspired by burkas, niqabs, hijabs, and safseris, which she presents during performances constructed like fashion shows. Her designs sometimes hide the face and can feel heavy and oppressive, while at other times they showcase superb attire aimed at sacralising the virginity of the bride-to-be. The first of these performance fashion shows was held in Paris in 1996 and ended with her “Chador of the Republic”, a long gown that hindered the body’s movement and was coloured like the French flag. In her July 2001 show at the Centre Pompidou, M. Khattari denounced the oppression endured by Afghan women.

Her series Les Mille et Une Souffrances du tchadiri [The Thousand and One Sufferings of the Chadri] (Afghan veil) consisted of potentially harmful pieces of clothing, such as the “Kacha” dress, a constraining ensemble made of felt, stitched with wire and held together with straps weighing it down across the head. Broadly speaking, M. Khattari’s gowns are to be understood as a feminist critique of the many diktats – particularly in the world of fashion – imposed on women’s bodies. While she excoriates fundamentalism, she also highlights stereotyped misconceptions about Islam within French society and exposes the ambiguous situation that women of Arab descent living in the country have to endure, caught between religious tradition and the country’s secularism. Her documentary Rêve de jeunes filles [Young girls’ dream, 2001] is a humorous take on the myth of the Moroccan marriage. An unmarried embroiderer living with her mother argues for the respect of traditional values, while a young Frenchwoman of Moroccan descent hesitates between a fantasised Oriental wedding and the pleasures of a harem of boys. In more recent years, M. Khattari has reverted to photography with a view to revisiting clichés surrounding orientalism. Her work has been shown at the Musée national des beaux-arts in Québec, at the Essor Gallery in London, at the Delacroix Museum in Paris, and at the Guggenheim Museum in New York. 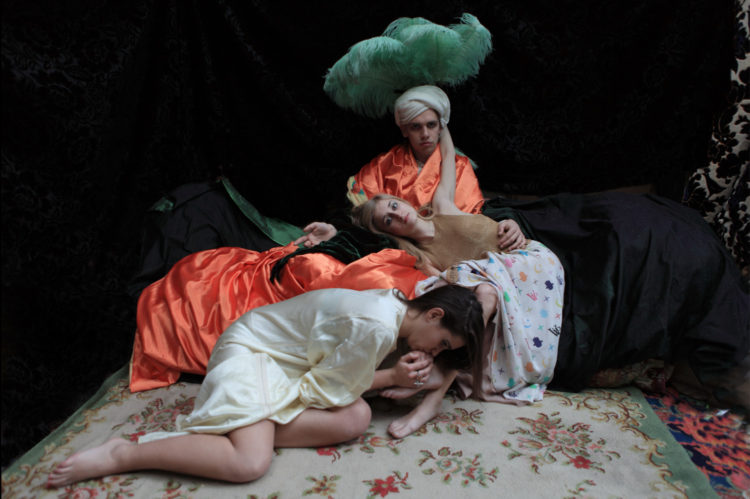 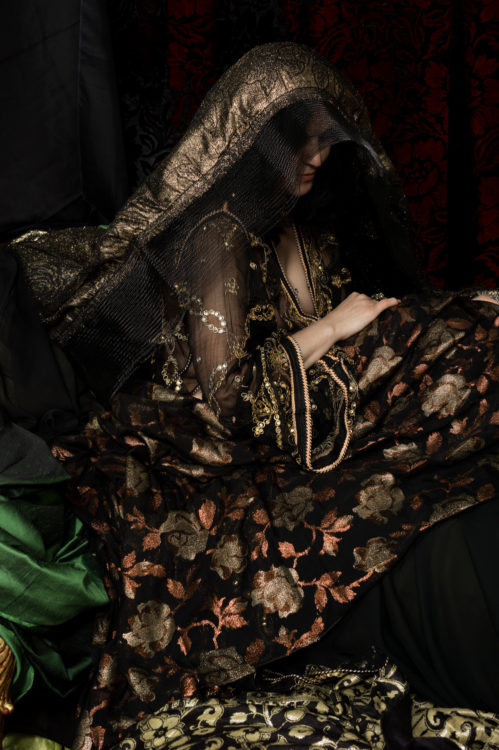 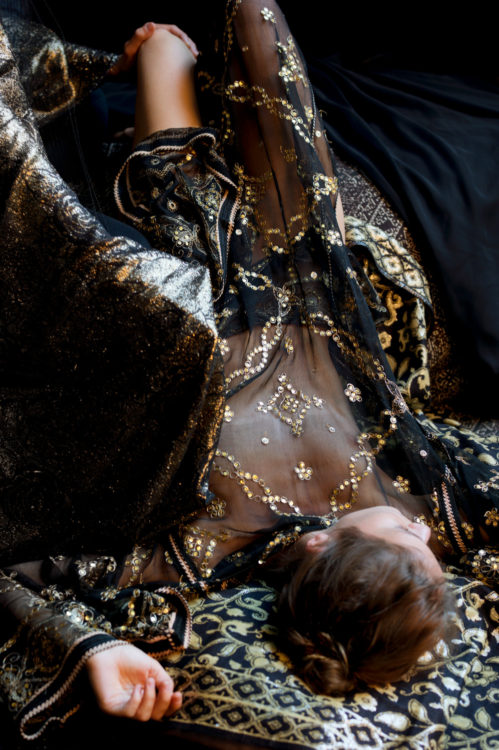 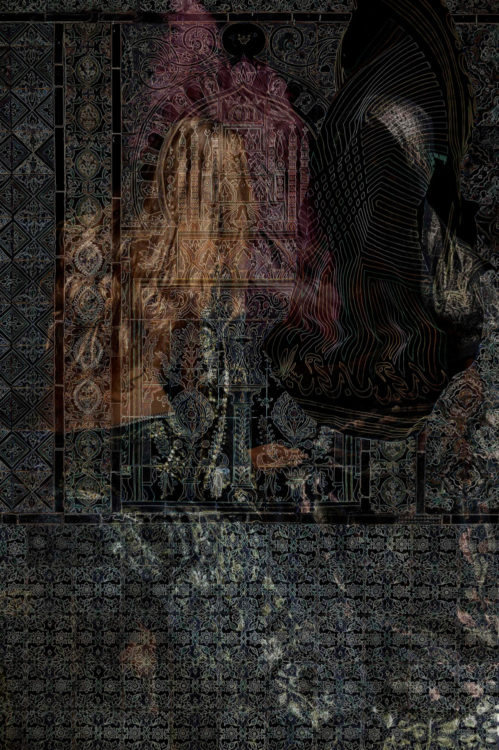 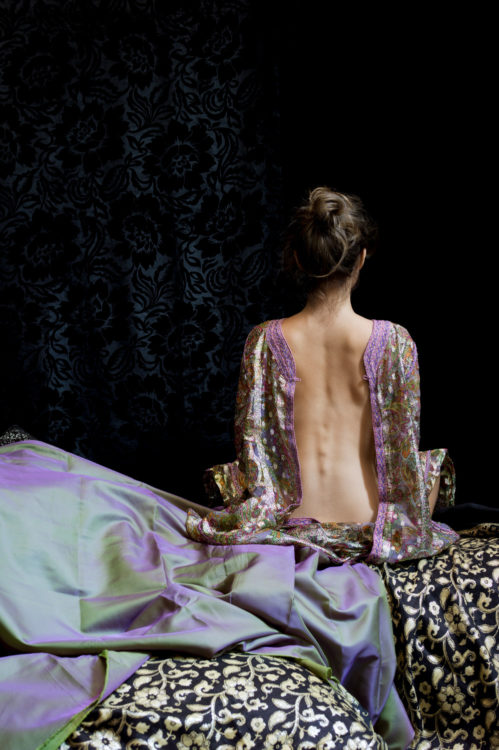 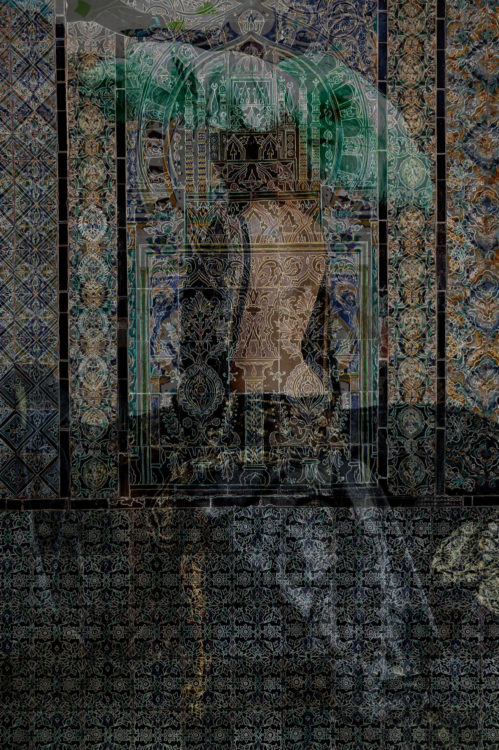 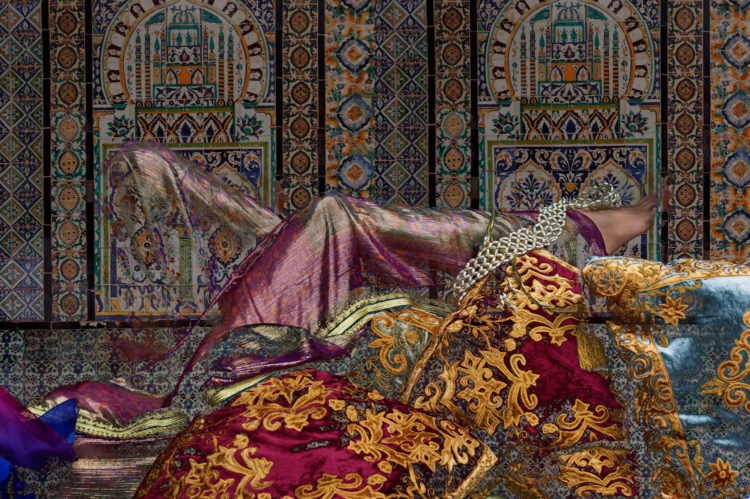 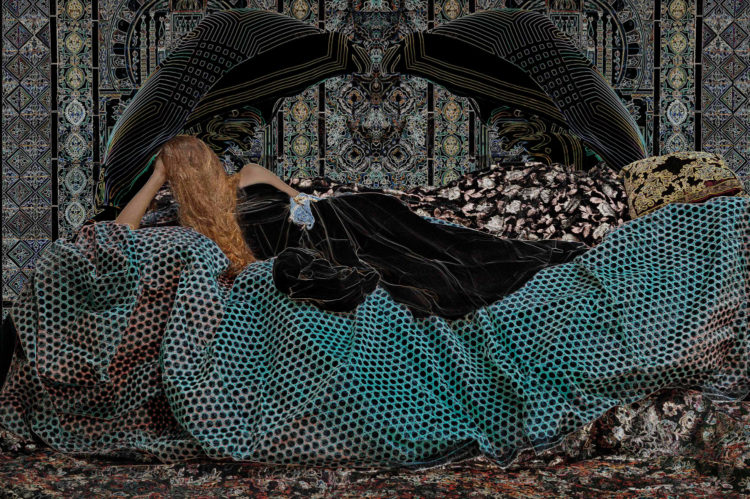 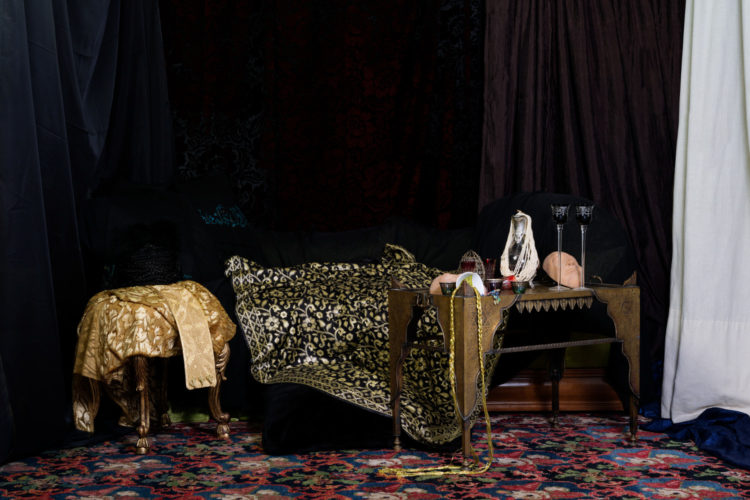 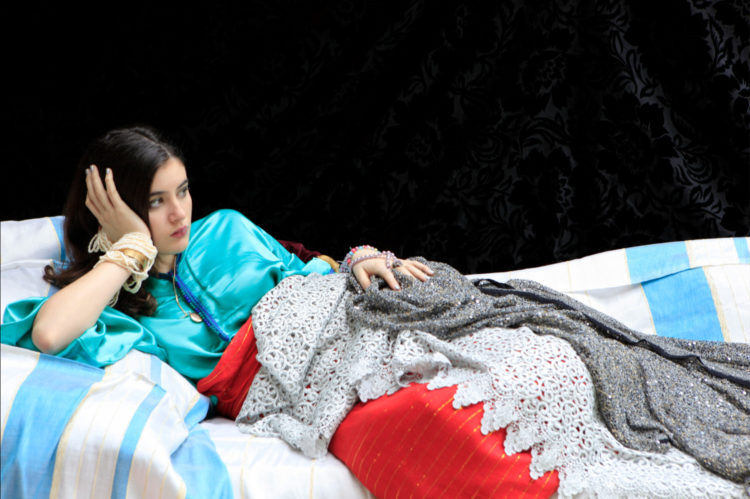 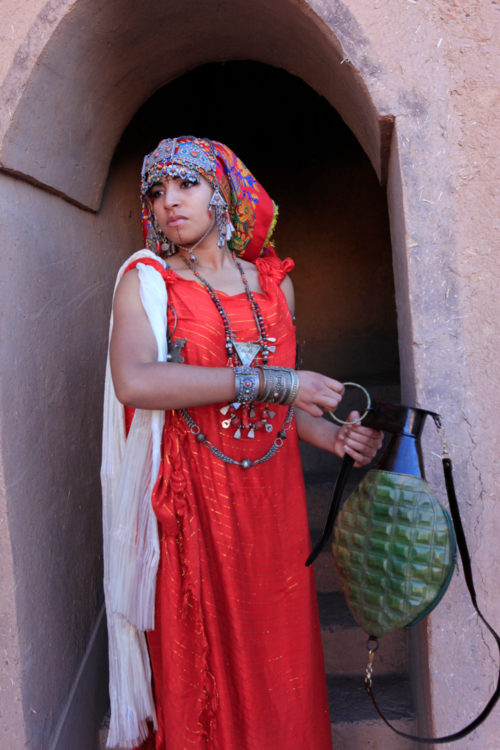