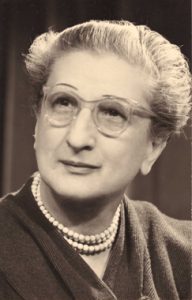 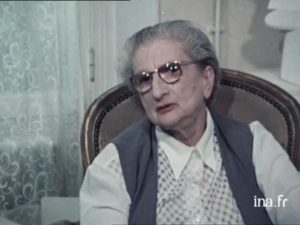 Marcelle Cahn talks about Mondrian, ina.fr
Link
→ Works by the artist in the French public collections of the Videomuseum network
Sponsor
— Galerie Lahumière

Very little is known about the discreet Marcelle Cahn. Born under German rule to a music-loving family of bankers and traders, she was fluent in both German and French. She studied literature and philosophy at the University of Strasbourg, where local artists Émile Schneider, Joseph Sattler, and Georges Ritleng taught her drawing. In 1915 she moved with her mother and brother to Berlin, where she studied under the portrait artists Eugen Spiro and Lovis Corinth, and followed the evolution of the expressionist exhibitions of the Der Sturm gallery. As from 1920, she spent her time between Paris and Strasbourg, and stayed for a while at the University of Zurich, where she became familiar with the works of Kant. In Paris, she moved from one academy to the next. In 1926 her work was shown at the Galerie Parisienne d’Art contemporain with Fernand Léger’s students, and, thanks to Duchamp, at the Société Anonyme’s first exhibition in New York. From 1927 to 1930, she presented her work every year at the Société des artistes indépendants. La Femme à la raquette [Woman with racket, 1927], which dates back to this period, is still figurative, very sober and linear, with the racket appearing as a link to geometrical painting. In 1929, at the invitation of Nelly van Doesburg (1899-1975), she sent four paintings to the Selective contemporary art exhibition in Amsterdam. In Paris, Michel Seuphor recommended her works for the Cercle et Carré exhibition.

However, she broke with her promising beginnings to reconstruct pictorial worlds with greater geometrical radicalness. When war broke out, she escaped anti-Semitic laws by hiding in a monastery in Toulouse with her mother, who died in 1945. She returned to Paris in 1947, where she met Arp, Herbin, Natalia Goncharova, Ida Karskaya (1905-1990), Sonia Delaunay and Del Marle. Despite being penniless, she was able to work in her own studio for the first time in her life. She also became acquainted with the Paul Valéry Circle and the photographer Willy Maywald’s “set reception days”. As from 1948, she regularly showed her extremely rigorous abstract compositions at the Salon des Réalités Nouvelles and in many galleries. In 1952 she began making collages, which, in her own words, generate “a certain sound that a painting cannot produce”, and to which she then added photographic elements. She signed a contract with the Denise René Gallery in 1966, which was renewed in the mid-70s until her death. The artist donated a collection of 200 collages to the Museum of Strasbourg in 1980. 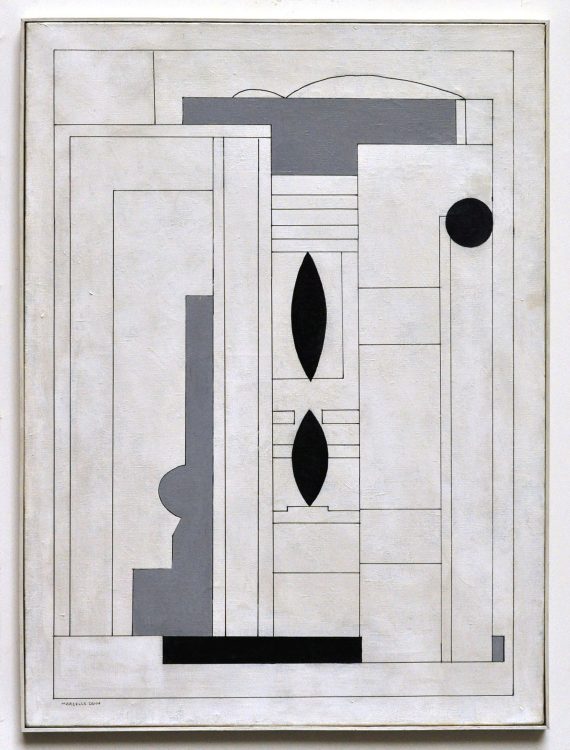 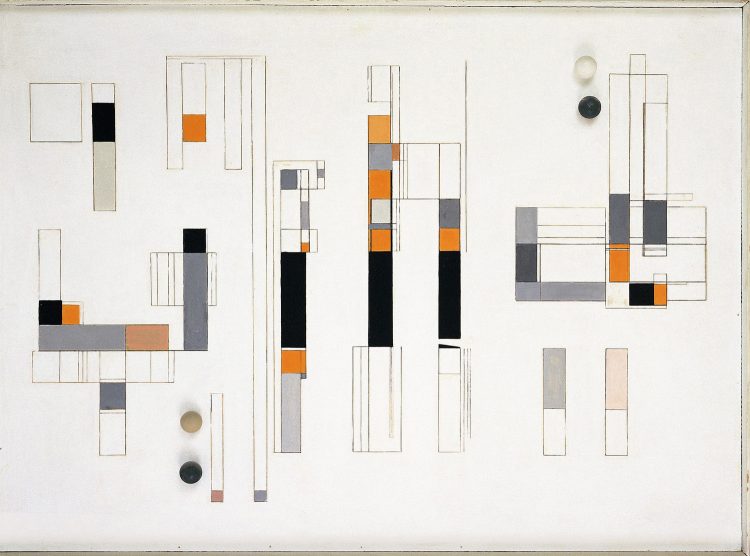 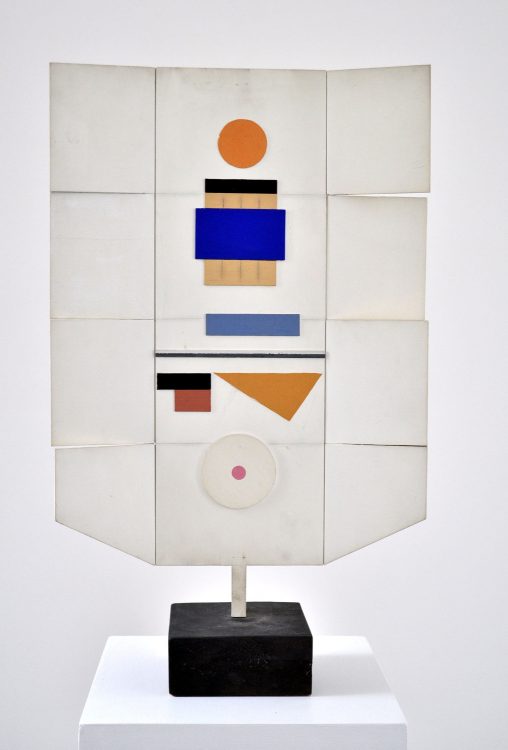 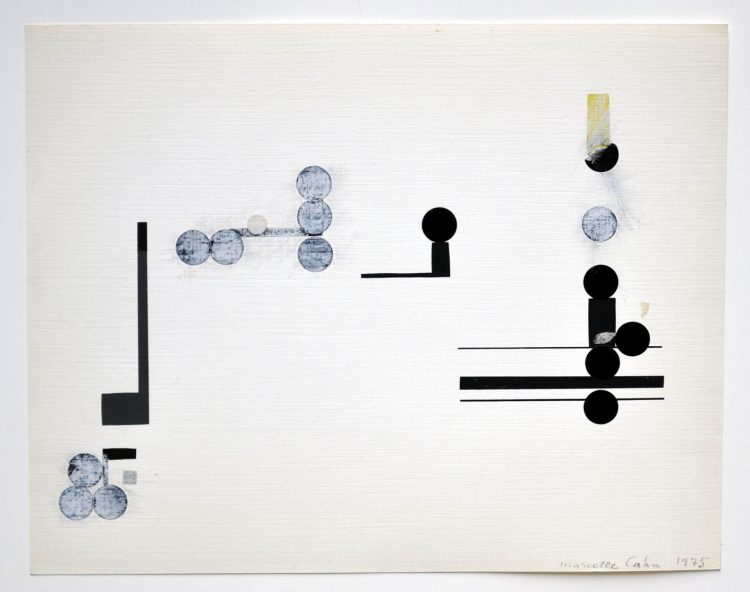 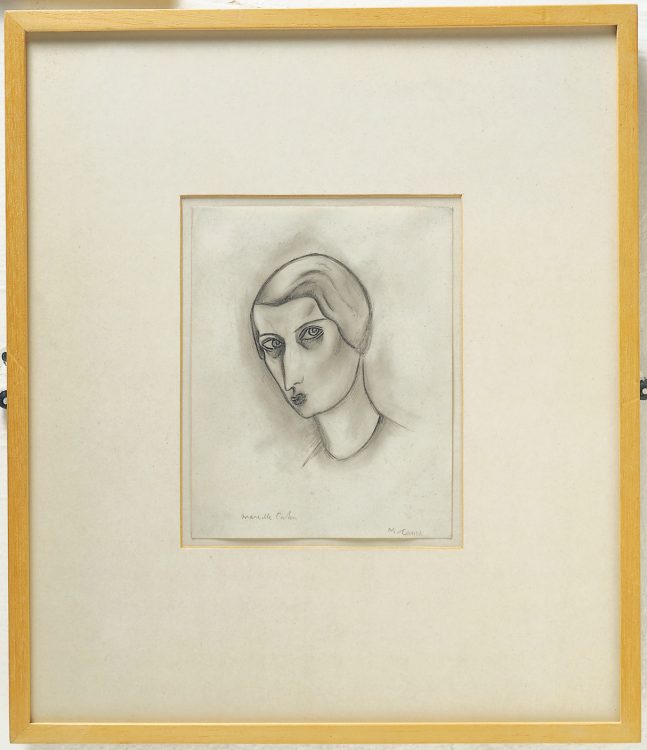 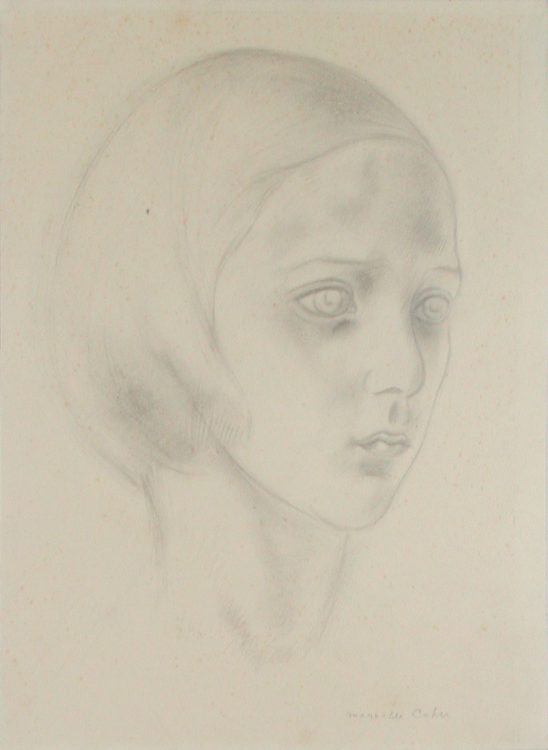 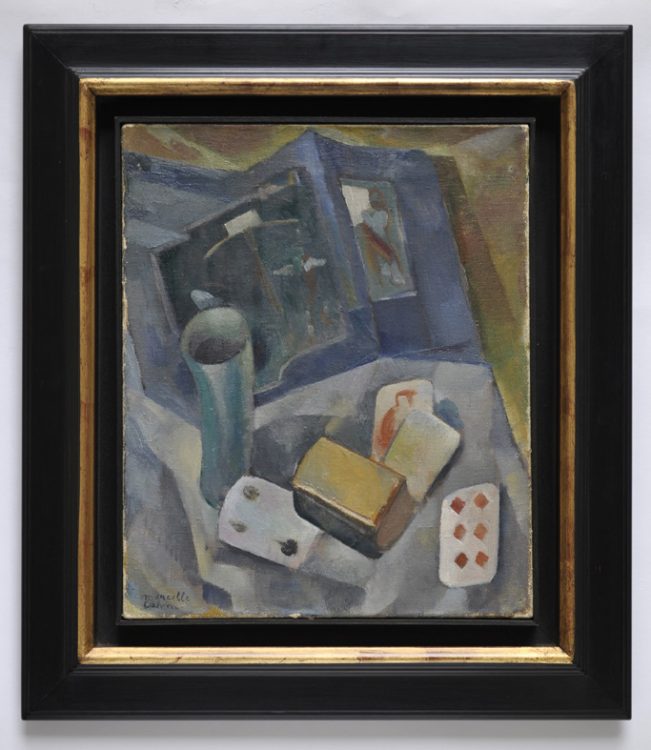