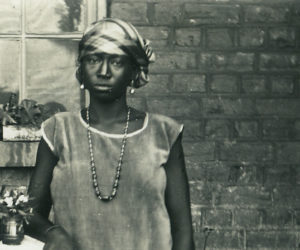 Antoinette Lubaki – whose name is very often unknowned or simply associated with that of her husband, the painter Albert Lubaki – is part of a group of pioneering Congolese artists from the late 1920s, among them Albert Lubaki and Djilatendo, who laid the foundations for modern Congolese art by producing its first known works on paper.
Born in the Katanga province (at the time a part of the Congo Free State) to the chief of the village of Kabinda, Antoinette Lubaki met the Belgian administrator Georges Thiry in 1926 through her husband, who sold ivory figurines along the railway between Port-Francqui (now Ilebo) and Élisabethville (now Lubumbashi). While on a mission in the province, the modern art enthusiast became captivated by a painting Albert had made on the wall of a hut, using rudimentary brushes and natural pigments such as charcoal, coloured earths and kaolin. Hoping to preserve this ephemeral art, G. Thiry suggested that he reproduce his works on paper and to this end provided him with the necessary equipment. It was also around this time that Antoinette Lubaki started to paint, signing her works “Antoinet”. It is said that the couple painted at night, by candlelight, because a Congolese saying forbade the telling of legends or fables before sundown.

The two artists painted quickly, frenetically, without any precise model or consideration for perspective, background or shading. Antoinette Lubaki’s works were often figurative, sometimes abstract, and depicted scenes of everyday life. They offered a poetic interpretation of the surrounding nature and wildlife, or transcriptions of local legends and proverbs. Like her husband, she started out her paintings by outlining the edges of the paper with a sort of irregular coloured frame within which she then created remarkably balanced compositions of shapes and motifs, human figures, plants and animals. The colours of her subjects were often products of her own imagination, unconcerned with realism – the silhouette of a crocodile could be pink or black – and applied in large blocks of colour, making her paintings particularly expressive.

Thiry collected the watercolours and sent them to Brussels, where his superior Gaston-Denys Périer, himself a collector of Congolese art, acknowledged their value and decided to present Antoinette and Albert Lubaki’s work to the European public. Their first exhibition took place in 1929 on the occasion of the inauguration of the Brussels Centre for Fine Arts, and featured 63 watercolours that illustrated, in G.-D. Périer’s own words, “the imagery of the bush”. The works went on to be presented at the Ethnography Museum in Geneva in 1930, and at the Charles-Auguste Girard Gallery in Paris the following year. While all these events were highly successful, a rumour surfaced that Antoinette and Albert Lubaki’s works had in fact been crafted by a wily European – an unfortunate story that put an end to the efforts of their two patrons. Furthermore, G. Thiry and G.-D. Périer’s relationship began to deteriorate in 1935. For lack of means, the Lubakis disappeared from the Congolese art scene and any trace of Antoinette Lubaki was gradually lost, as were most of her incredibly colourful, inventive and powerful paintings and drawings. 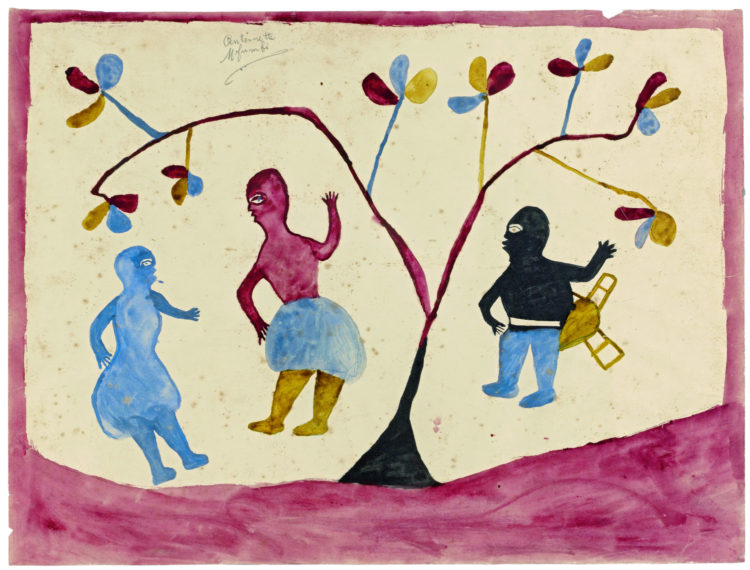 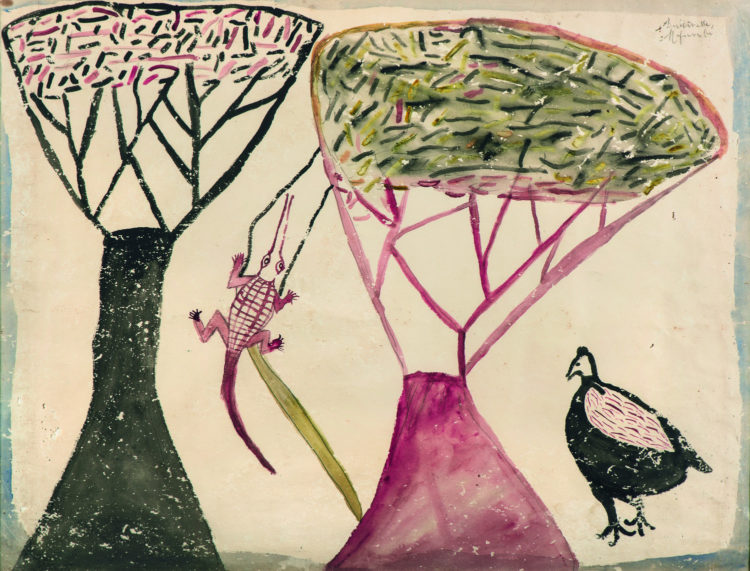 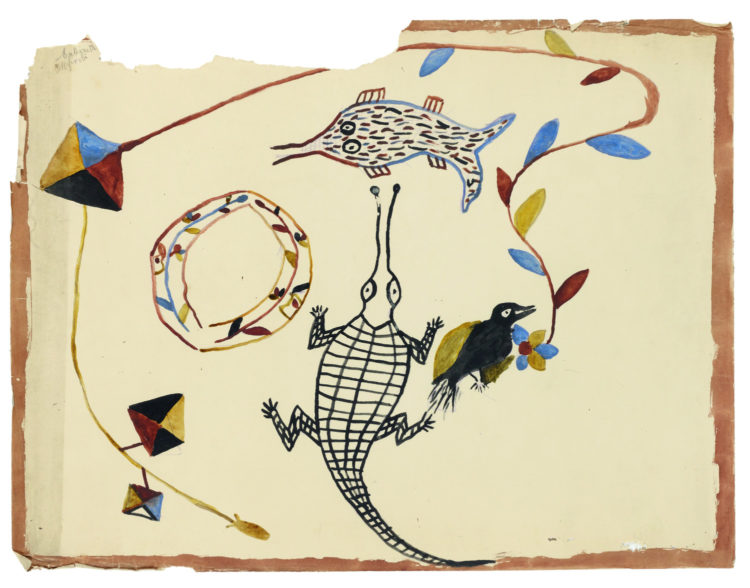 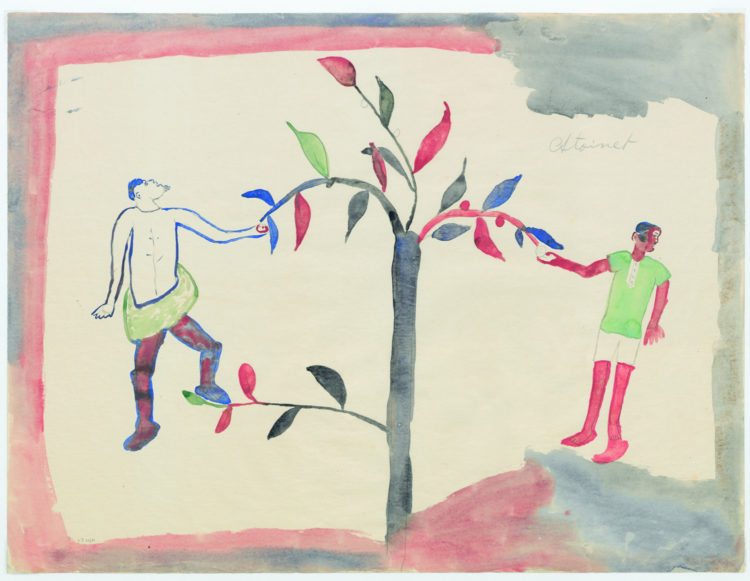 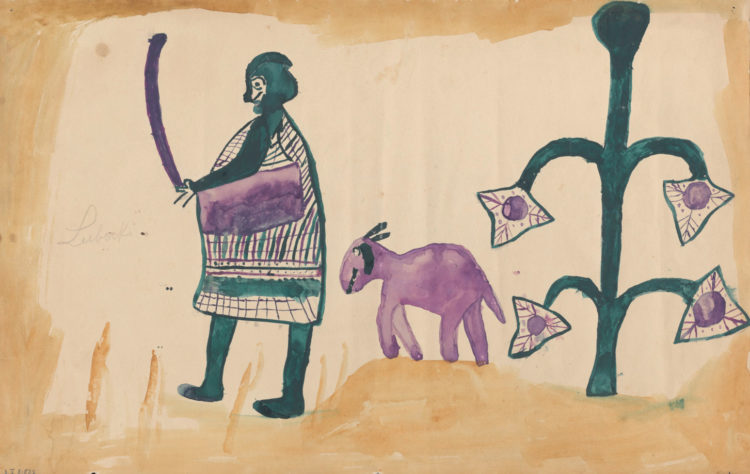