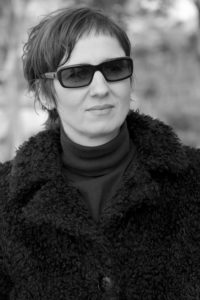 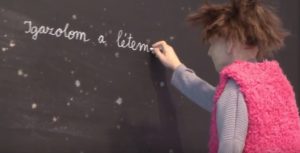 Mária Chilf studied painting at the Hungarian Academy of Fine Arts under the direction of Dóra Maurer and further completed her training at the Hochschule der Künste in Berlin (1997-1998) under the direction of Katharina Sieverding. Her extremely varied output is characterised by the almost simultaneous presence of drawing, watercolour, object and installation design, photography, and video. Her works, in which serendipity and intuitive and spontaneous research play an essential part, are governed by a desire to explore, organise, and systematise reality. Worlds both small and large, exterior and interior, mechanical (inanimate) and organic (living), active and passive, and abstract and expressive, all merge within her works, to which she constructively applies the automatisms of Surrealism.

Her work has become increasingly organic since the mid-90s, and more and more personal after she suffered personal tragedy in 2004, with an ambition to bring out the self-reflection and psychology of inner depth. Over time, her drawings and watercolours can be seen as a sort of visual diary that she constantly adds to. M. Chilf’s solo exhibitions in Budapest have included Anything Can Happen with Brumi (Karton Gallery, 2005) and The Periscope of Depth (NextArt Gallery, 2009). She was awarded the Munkácsy Prize in 2005. 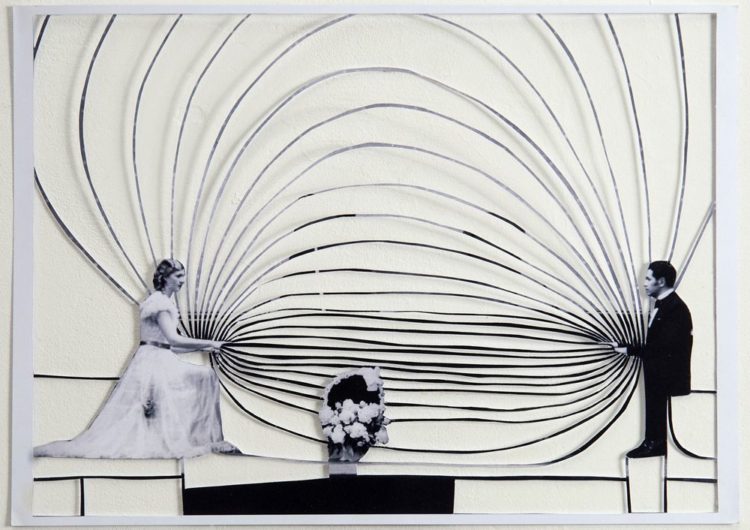 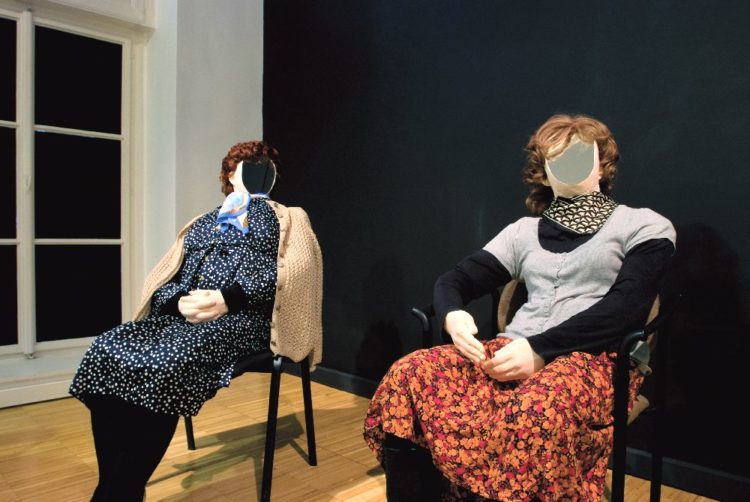 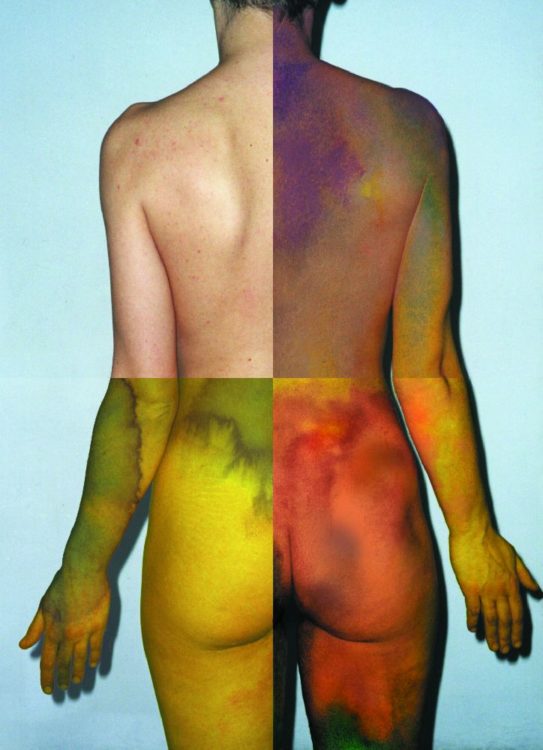 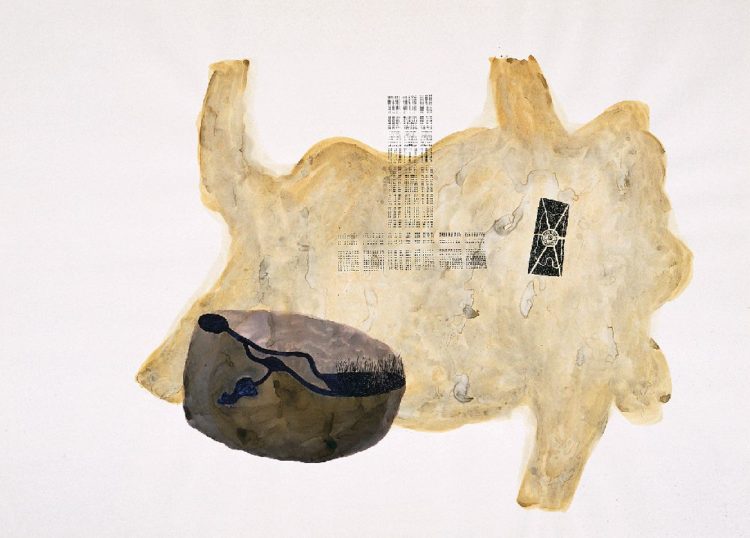 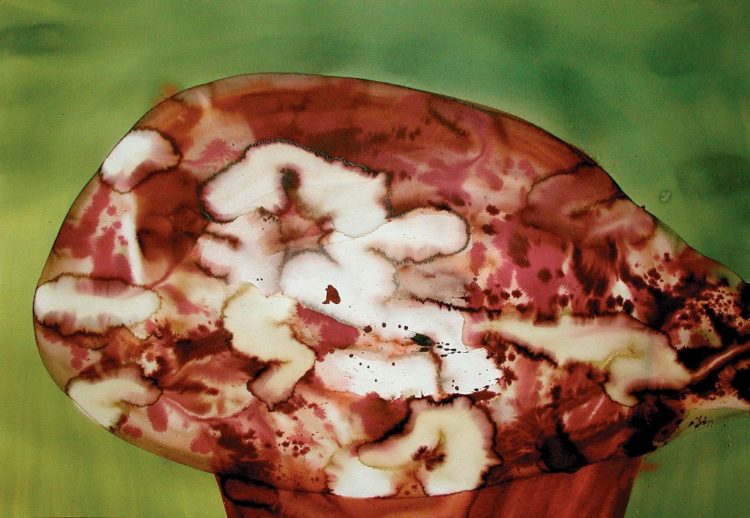 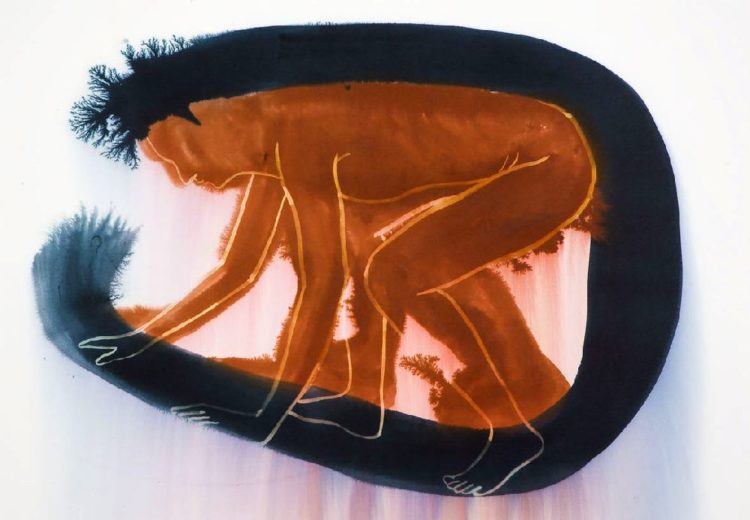 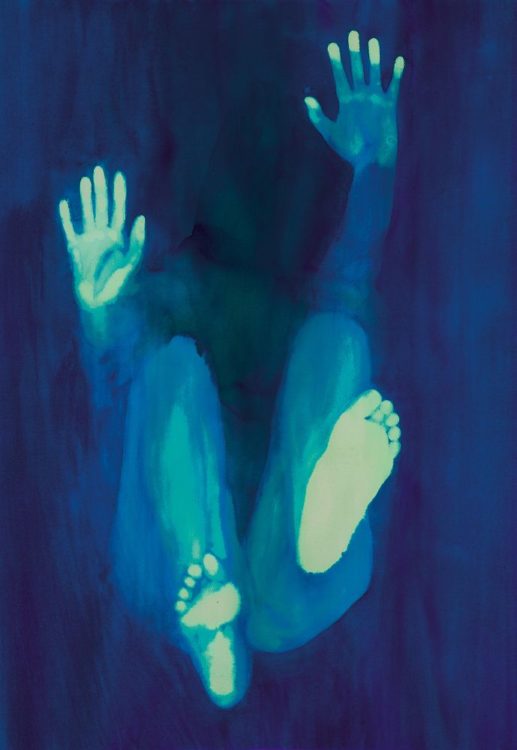 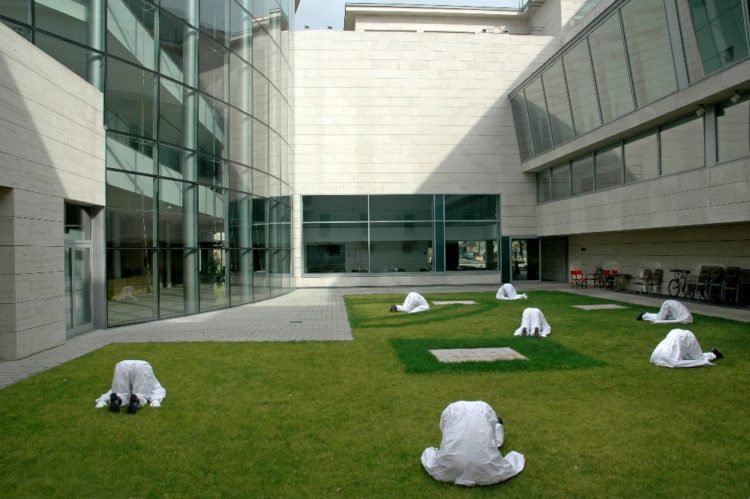 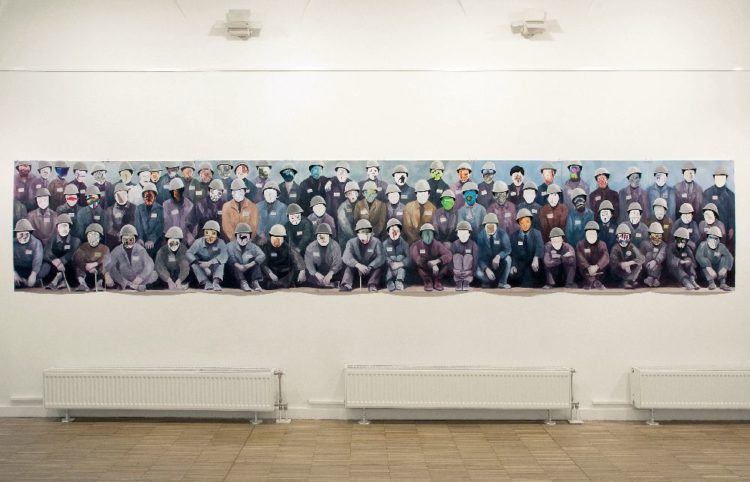 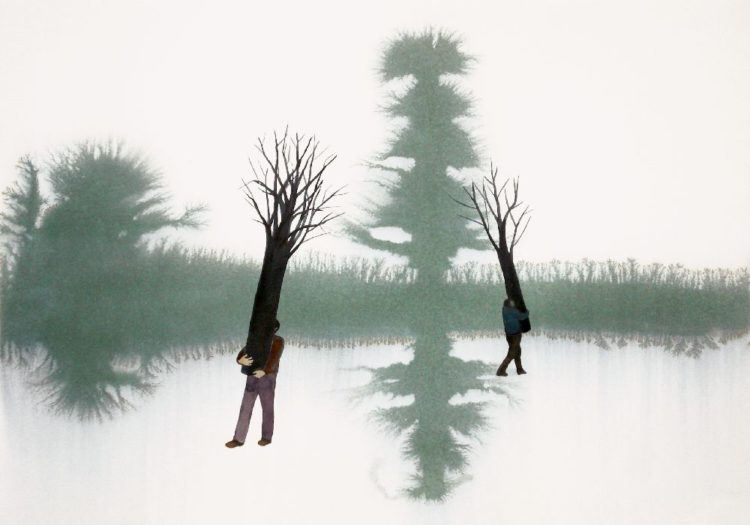 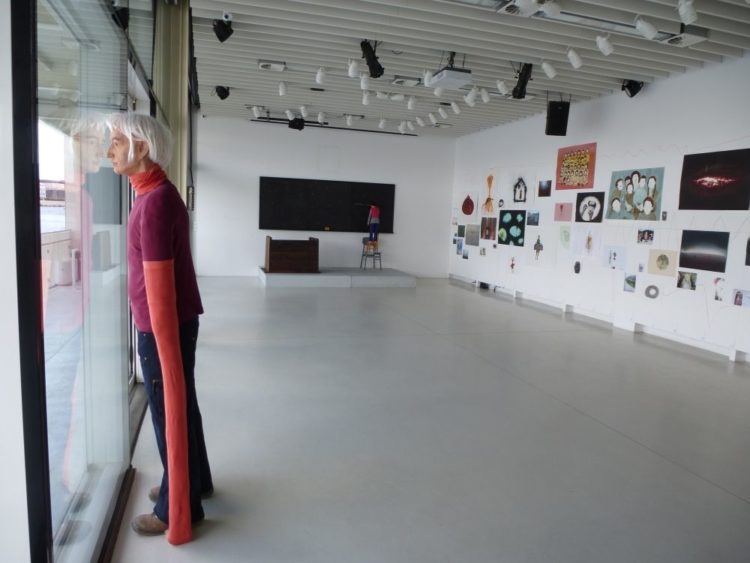 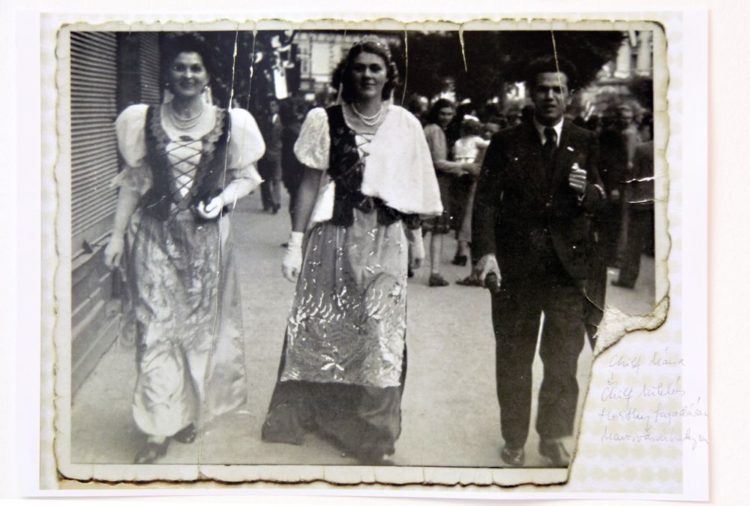 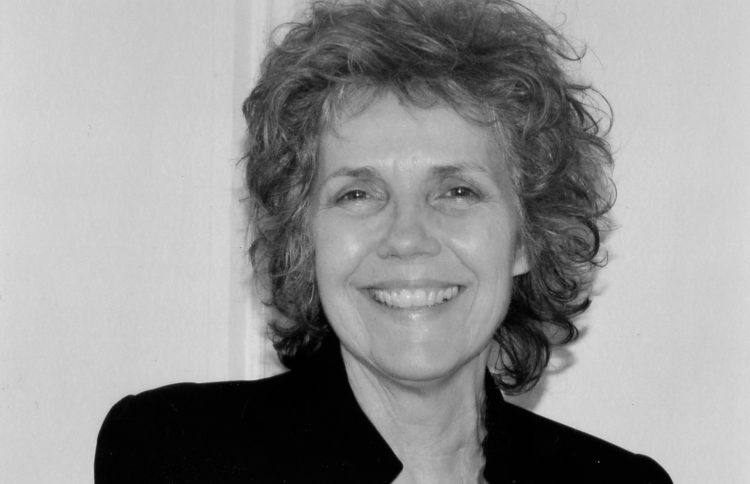