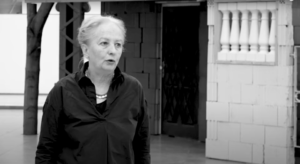 Lecture form Marjetica Potrč | "A Vision of the Future City and the Artist's Role as Mediator" | Harvard GSD
Links
→ Artist's website
→ Conversation with Marjetica Potrč: a Tool to Change Culture
→ Works by the artist in the French public collections of the Videomuseum network

Marjetica Potrč holds degrees in architecture and sculpture from the University of Ljubljana, where she taught for several years following her studies. Internationally recognised for her site-specific research projects, which she usually refers to as Case Studies, she is interested in the foundations of human life and the need to be protected and surrounded. Her work is at the intersection of activism, urbanism and anthropology. Acting in different geopolitical contexts where her creations are realised, following long periods of involvement and studies, she encourages the participation of local communities in a “participatory design” process in which their expertise is emphasised. In the early 2000s the artist developed installations combining spontaneous architectural elements, unexpected forms and solutions for several artistic institutions proposed by residents’ inventiveness.

With locals from a neighbourhood in Caracas in 2003, she realised a prototype for composting toilets that was then adopted by the community, which still makes them today. In collaboration with the architect and activist Kyong Park in 2005, she turned her interest to the city of Detroit and the concept of “shrinking cities” before they, along with other architects and artists, embarked on another research project on the new urban planning phenomena in the countries of former Yugoslavia (Lost Highway Expedition, 2006). In 2007-2008 she addressed water resources in New Orleans after the catastrophic Hurricane Katrina. On the field, her work is carried out in direct association with local structures. Observations on these projects often take the form of a series of drawings (The Struggle for Spatial Justice, 2005; Pattern Protects, 2007). Potrč has received numerous awards, including the Hugo Boss Prize in 2000 and the Vera List Center for Arts and Politics Fellowship, awarded by the New School of New York in 2007. 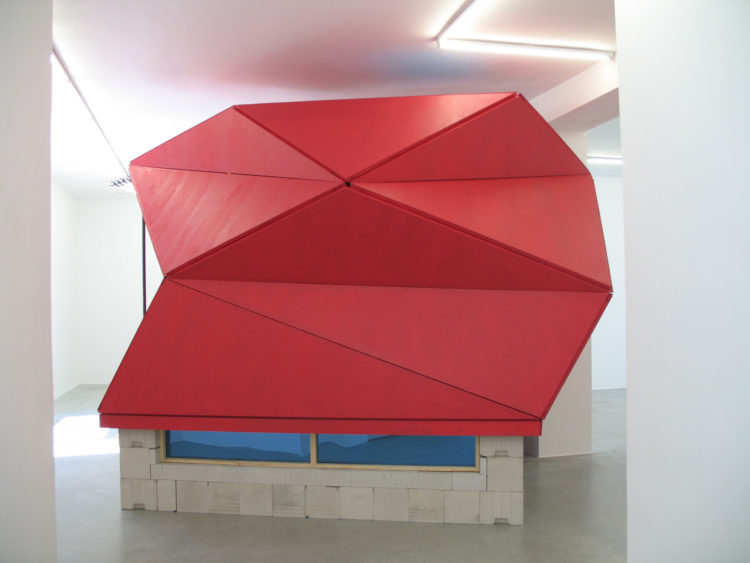 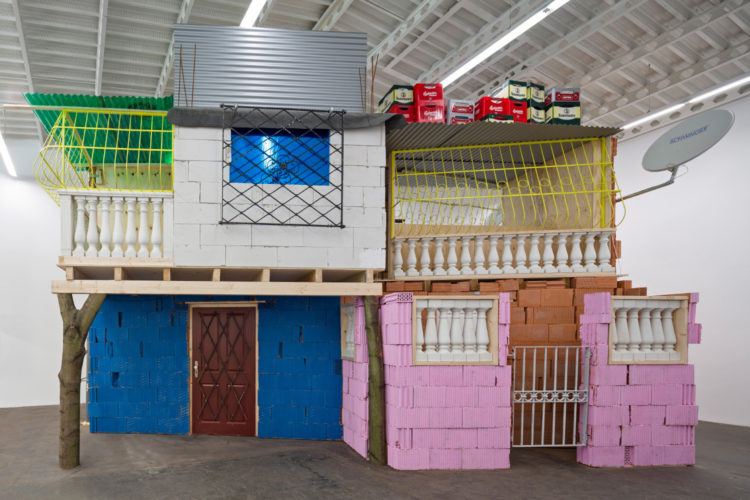 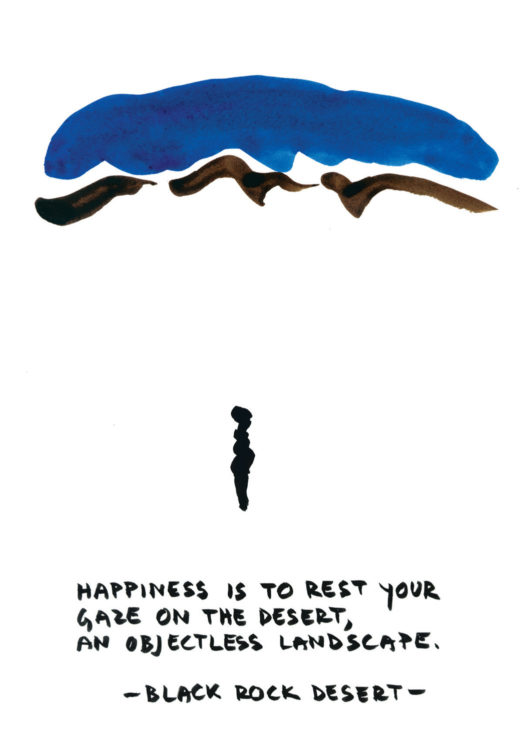 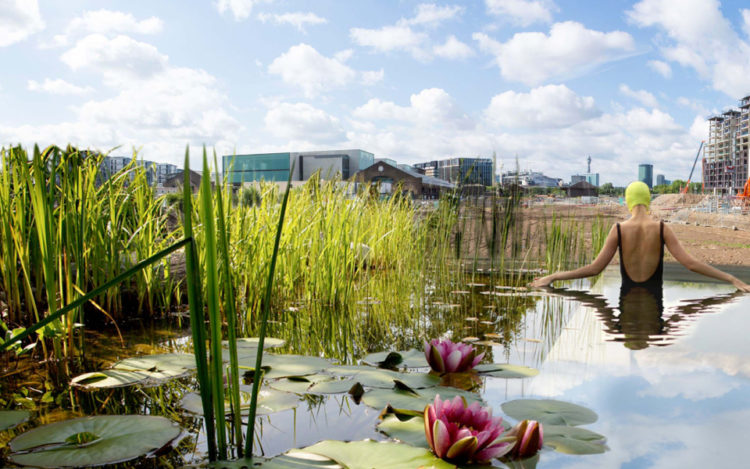 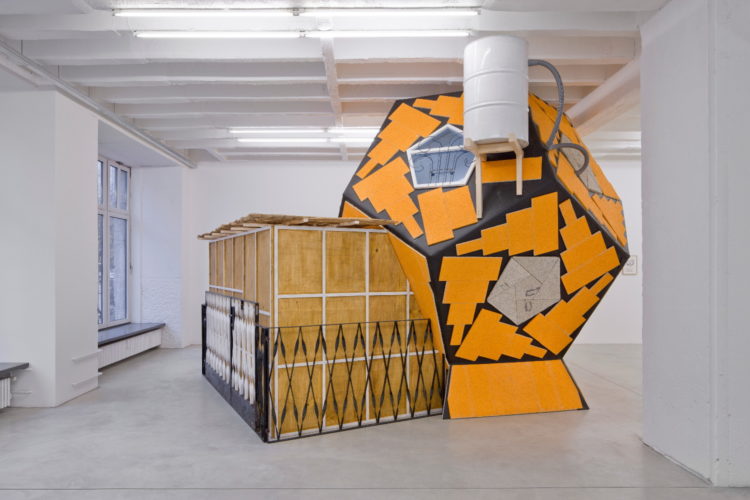 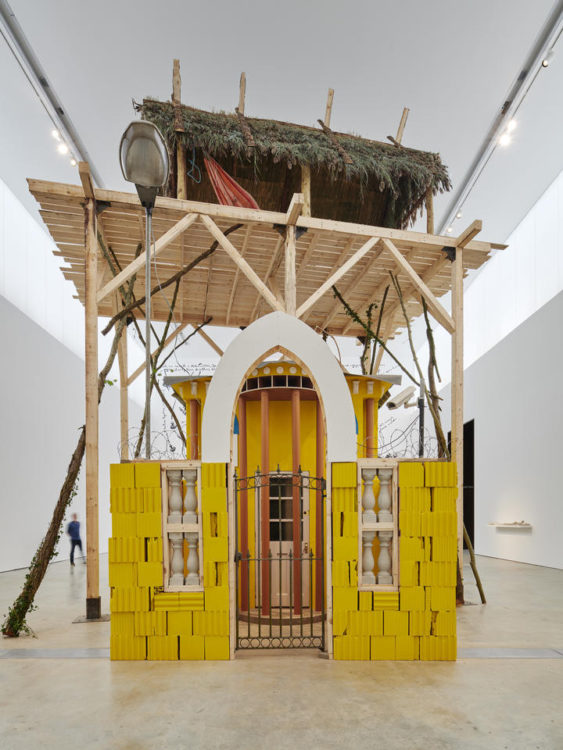 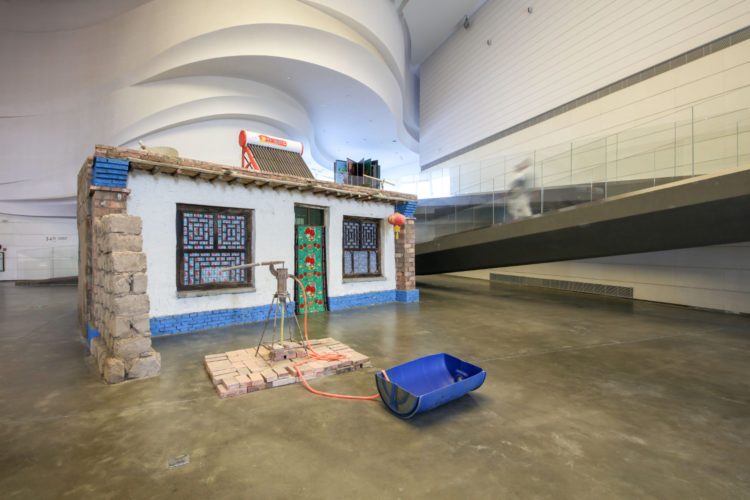 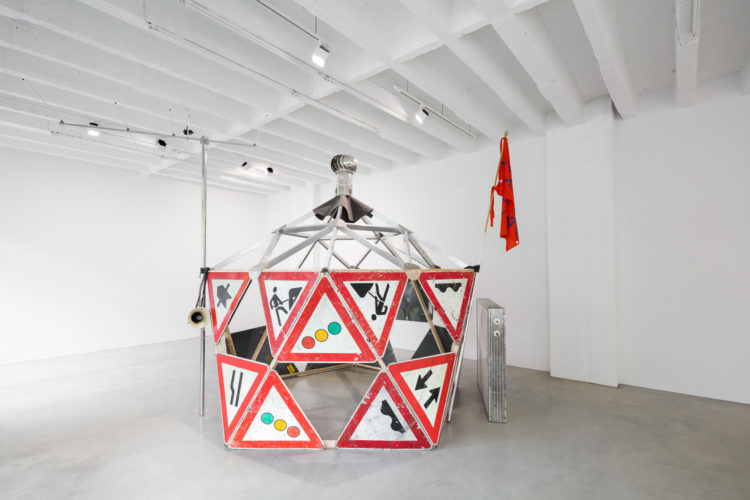 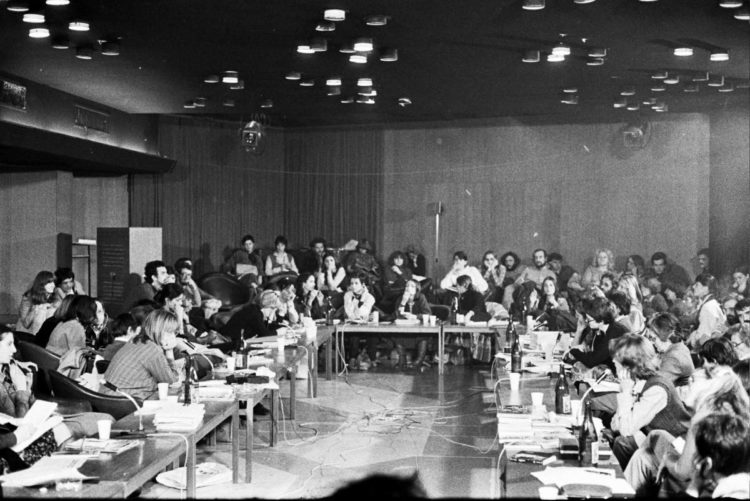 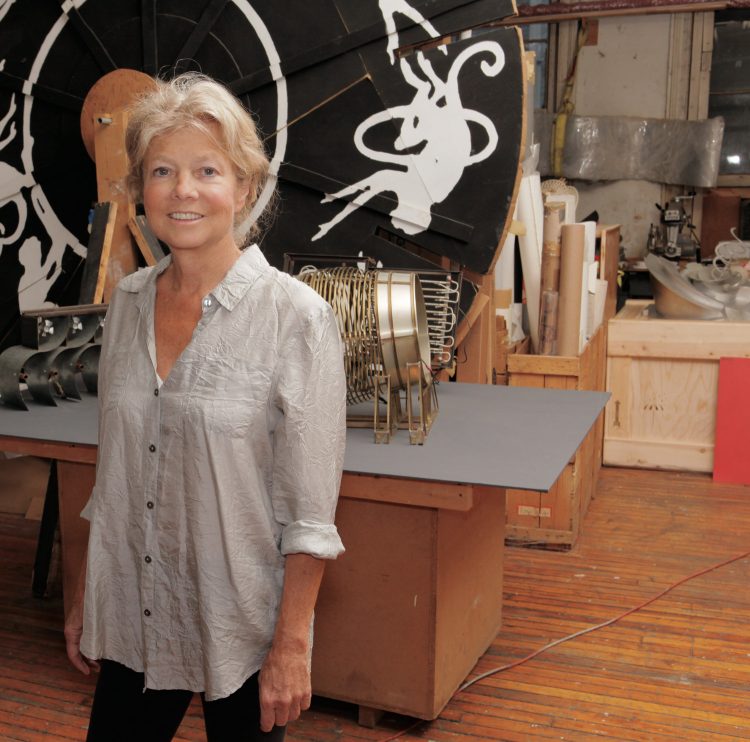 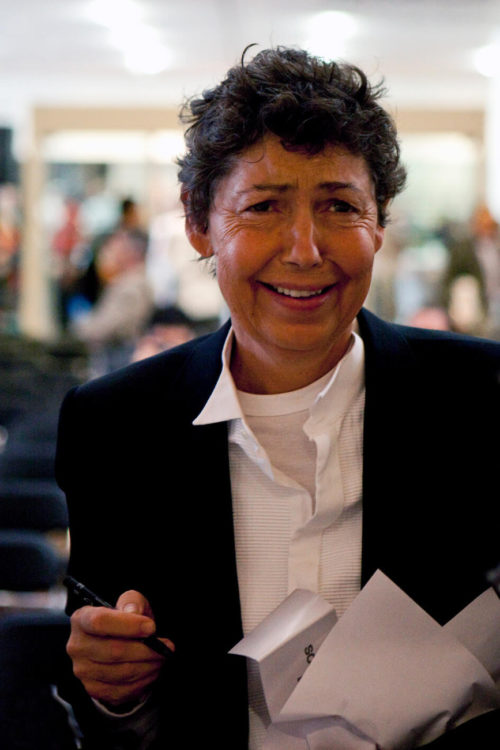