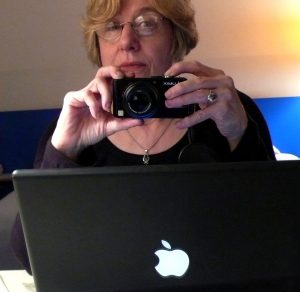 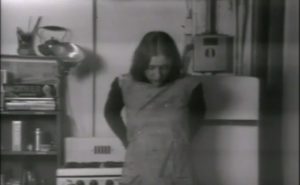 Martha Rosler is a major international artist whose work has left an indelible mark on the contemporary arts scene. Making use of photomontage, films or installations, her shape-shifting work attest to her desire and policy to create works that shed light on the issues that lie below the surface, such as how we live our lives or how we allow the United States government to speak for us. In 1974, this young political activist was studying at the University of California in San Diego, a place rife with protests and philosophical and aesthetic debates, where she rubbed shoulders with artists such as Allan Kaprow or Miriam Shapiro (1923), and philosophers such as Jean-François Lyotard, who will have an enduring influence on her ideas. Through her work, she adopts scathing and critical positions against the Vietnam war and on feminism. Rosler initially focused on painting, while developing a parallel interest in photography.

She quickly moved on to photomontage, a medium that enables her to simultaneously address, reveal, and distort reality. Highly informed by magazine and newspaper photos, her work criticized the ways in which the media abuses images, war-related atrocities, and would progressively adopt a feminist stance, by seeking to show how women are represented, especially in magazines, as can attest the increasingly cynical visual vocabulary used in the Body Beautiful, or Beauty Knows No Pain (1966-1972) series.

She subverts genres and analyses the contradictions inherent in contemporary society. Her photomontage series, such as Bringing The War Home (1962-1972) analyse, in a theatrical manner, the quirks, and especially the violent and unjust abuses that play out in the modern world. Around 1975, Rosler discovered video, which in short order became her medium of choice, given its accessible and democratic nature. In Semiotics of the Kitchen (1975) or Born to Be Sold: Martha Rosler Reads the Strange Case of Baby S/M (1988), the artist continued to develop her political inquiries by twisting the image of domination and conservatism conveyed, in her eyes, by North American culture and a male-centric world. In the early 80s, she returned to photography and became interested in liminal spaces, photographing airports (In the Place of the Public : Observations of a Frequent Flyer, 1983) or later, subways (Ventures Underground, 1990-2001), at which point she started referring to herself as an “itinerant artist.”

Towards the end of the 1990s, she questioned the living standards and conditions of the homeless (Homeless: The Street and Other Venues, 1989). She continues to examine the representation of the self, and more specifically, of women, namely with respect to what stores and window displays tell us about them (Transitions and Digressions, 2004). 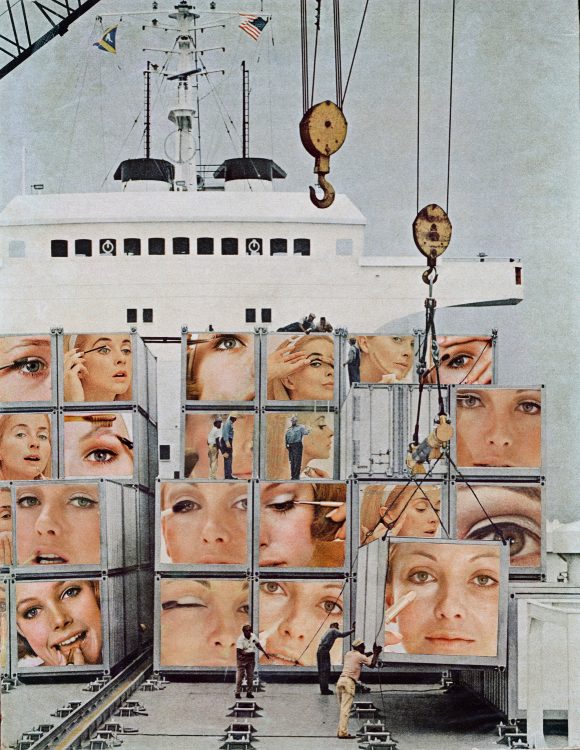 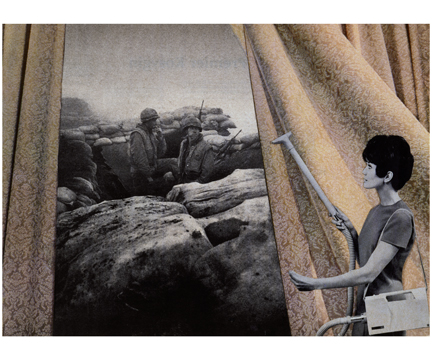 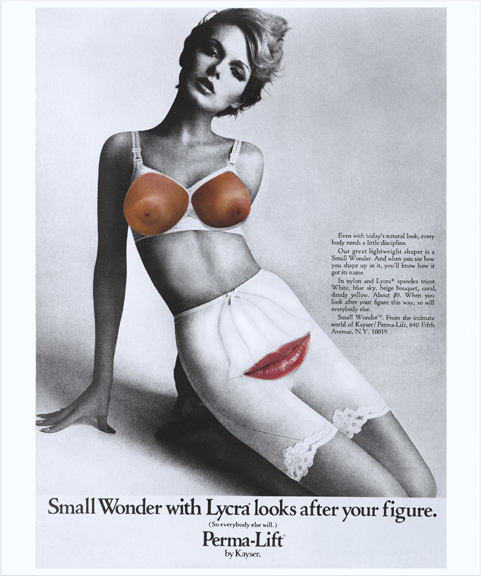 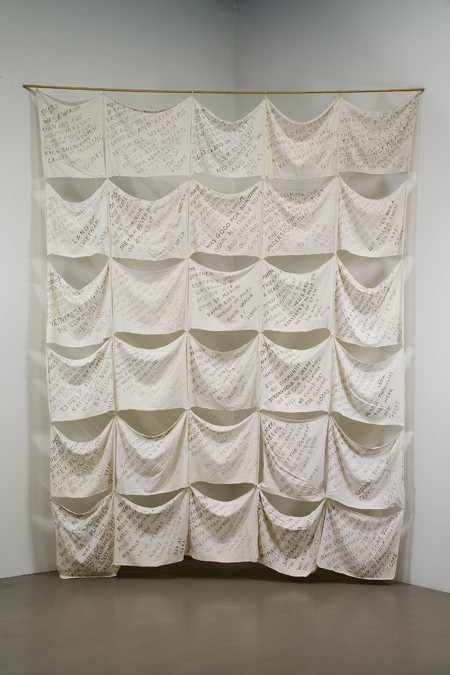 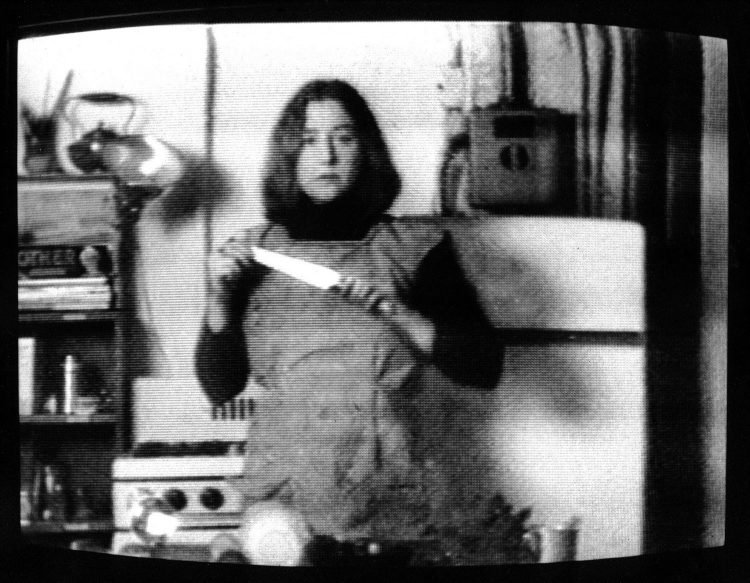 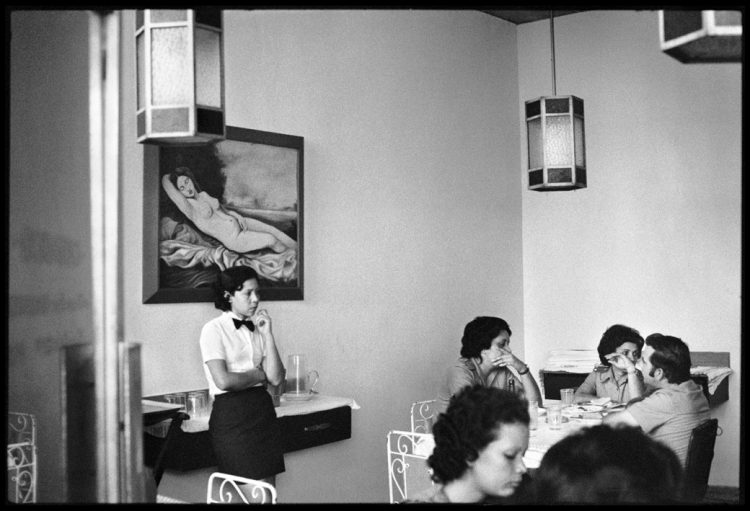 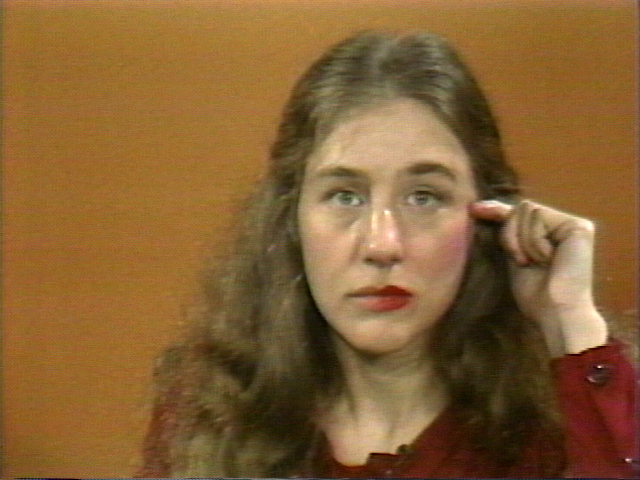 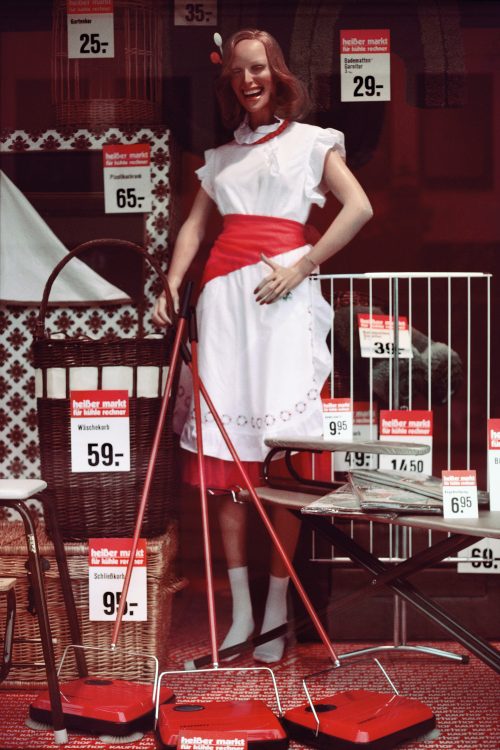 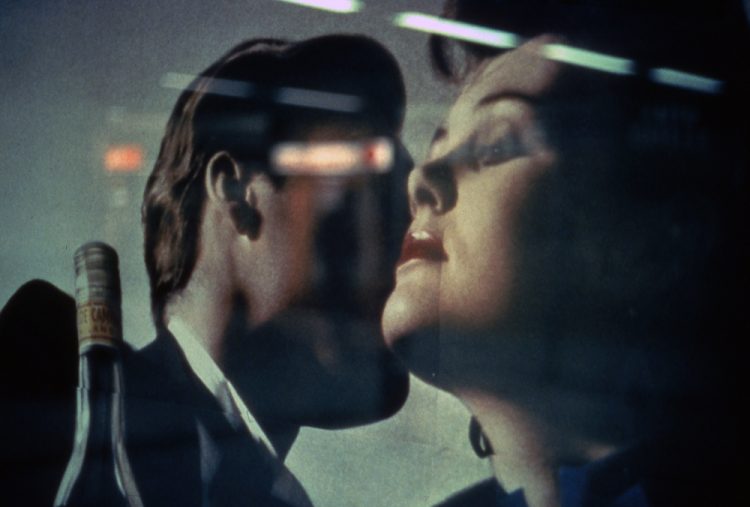 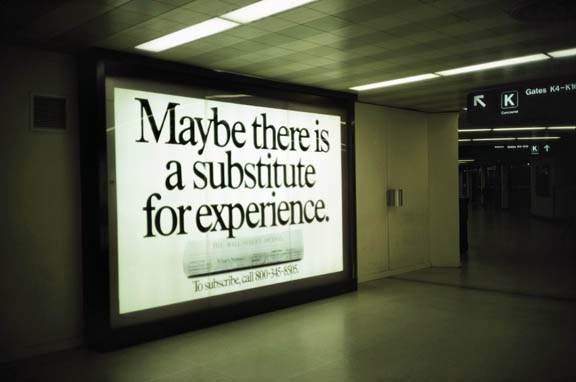 Martha Rosler, O’Hare (Chicago) from the series In the Place of the Public: Airport Series, 1986, c-print, Courtesy of the artist, Galerie Nagel Draxler Cologne/Berlin and Mitchell-Innes & Nash, NY 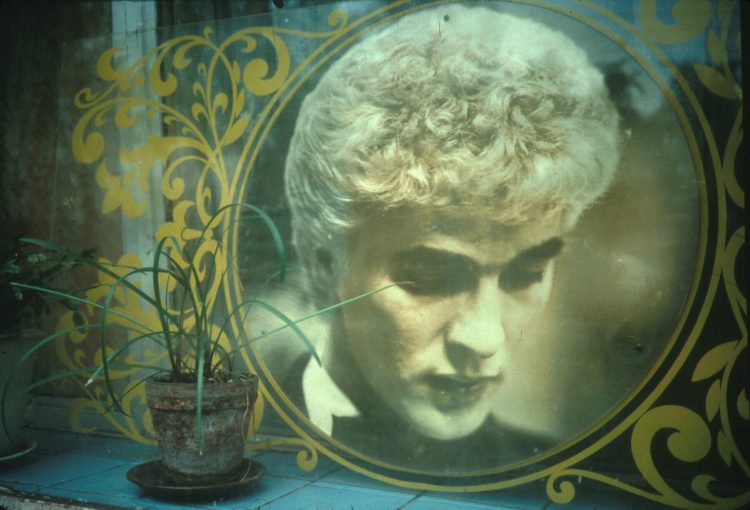 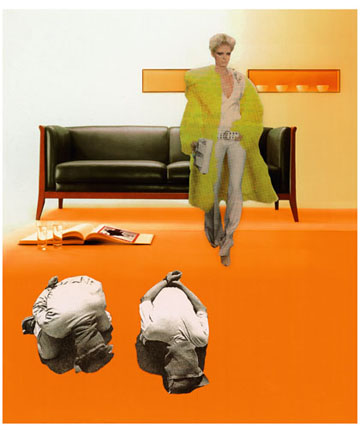 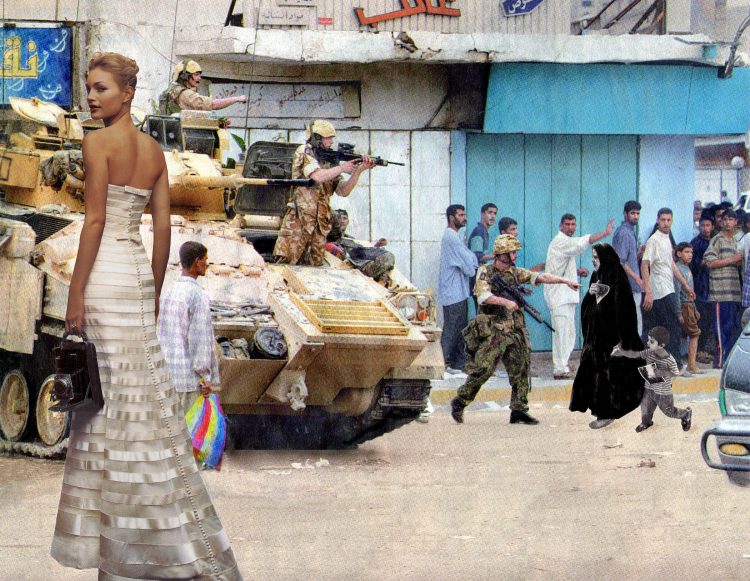