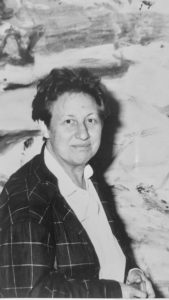 Marthe Wéry studied in Paris at the Académie de la Grande Chaumière, and deepened her knowledge of engraving at Stanley William Hayter’s Atelier 17. Her first solo exhibition took place at Galerie Saint-Laurent in Brussels in 1965. At the end of the 1960s, she assimilated the history of modern art into her geometric abstraction – from Mondrian to Malevich –  as well as American art, which came to prominence quite late in Europe­. Notable amongst these were the works of Barnett Newman (1905-1970), Ellsworth Kelly (1923), Kenneth Noland (1924-2010) and Agnes Martin,  which she discovered during her visit to the United States in 1969, as well as the minimal art and Unism of the Polish artist Wladyslaw Strzeminski (1893-1952). Although she showed work at the Galerie Paul Maenz in Cologne and participated in the exhibition Fundamental Painting (in which she, alongside A. Martin, was one of the few female painters), she abandoned painting for “line drawings” on paper, which showed her attention to the grid from 1974/1975. The artist explained that all of her work “was an elementary research of living the surface”, through a play of empirically traced tight lines that constitute a field that “ceases to adhere to the masculine values of constructivism”. A turning point came with her successive exhibitions at Documenta 4 in Kassel (1977), and at the avant-garde Galerie MTL in Brussels (1977-1978): the papers were exhibited on the ground in irregular heaps, and were distinguished from minimal art through the antidogmatic, non-definitive stance of the “work” shared with other female artists at the time.

In 1979 synthesis between colour and texture was achieved in order to eliminate all form, at the same time as the form of female genealogy was proposed in these “all over” calligraphies on which the painter transcribed texts by philosopher Françoise Collin and writer Gertrude Stein. Colour itself became her way of thinking and doing. In the Belgian Pavilion of the 1982 Venice Biennale, M. Wéry exhibited her return to painting, with a “forest” of 93 canvases, each 24 centimetres wide but of different heights, on which she spread red acrylic paint layer after layer (more than twenty). Placed on the ground and leaning against the walls, the series was open, without linearity, and presented neither a programme nor a gesture. In order to bring the surface to life, the artist proposed installations on blocks and trestles arranged along the walls and hung at different heights. From 1994 onwards, the layers of liquid and transparent colours were spread on aluminium supports. M. Wéry let the diluted paint run until it stopped, causing a series of accidents: roughness, bubbles, and so on. After drying, the upper layers were at times scrapped off. This method of creation is both precise (choice of format, support, hues, frame and thickness) and casual, when, for example, the thin panels receive a flush of colour lying horizontally. This “laissez-faire” approach, this alternation between “becoming and evading colour, space and light” (Franz 2001) contributed to both the appearance and the hanging of her works.

At the Palais des Beaux-Arts in Brussels (2001), she constructed her exhibition according to the architecture of Victor Horta (1861-1947) and the mannerist palette of Jacopo da Pontormo (1494-1557). Three years later, she returned to the style of V. Horta at the Musée des Beaux-Arts in Tournai (2004), where she occupied all of the rooms, creating a dialogue with a number of old paintings that remained on the walls. The painter, who died at the age of 74, wanted “the works to contain life and to be able to keep it moving forward.” For twenty-five years M. Wéry taught at the Institut Saint-Luc and the École de recherche graphique in Brussels, amongst other schools; artists such as Ann Veronika Janssens were amongst her students. She also maintained ties with her contemporaries, such as Bernard Frize (1954) and Susanna Fritscher (1960). After 1985, she was awarded several public commissions, including the metro station Albert in Brussels, the stained glass windows of the collegiate church of Saint Gertrude in Nivelles (with Jean-Paul Emonds-Alt), and a series of paintings commissioned by Queen Paola in 2001 for a room in the Royal Palace in Brussels. 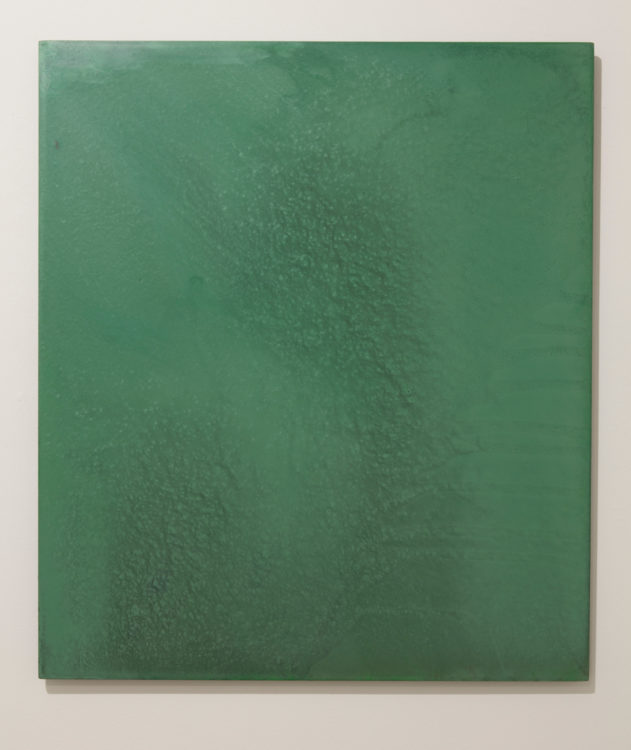 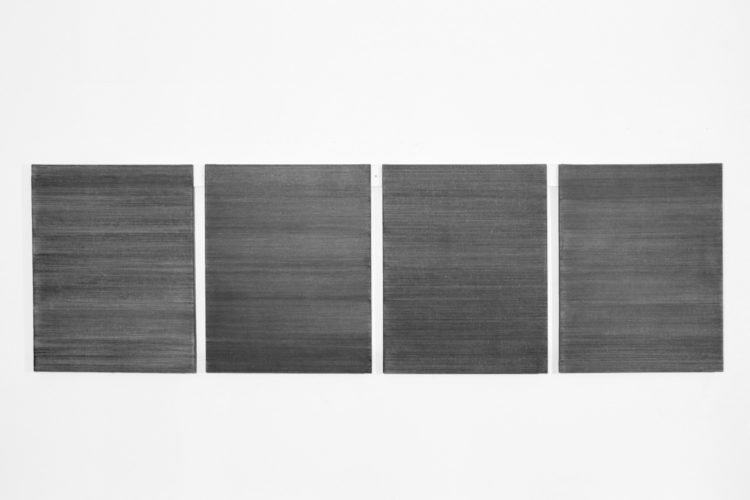 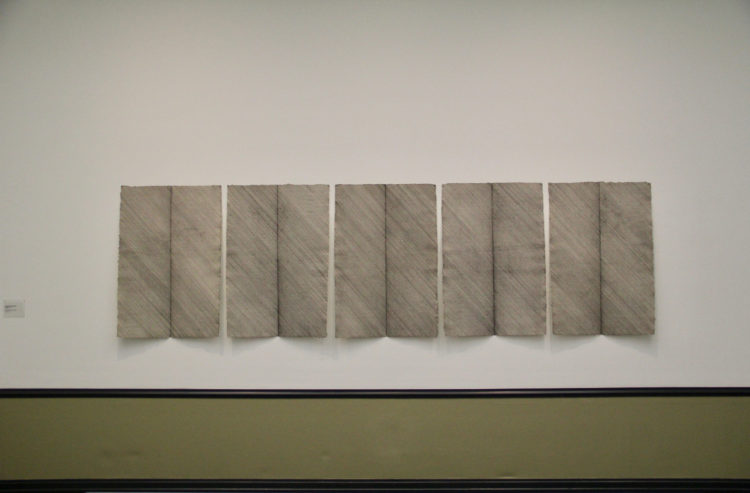 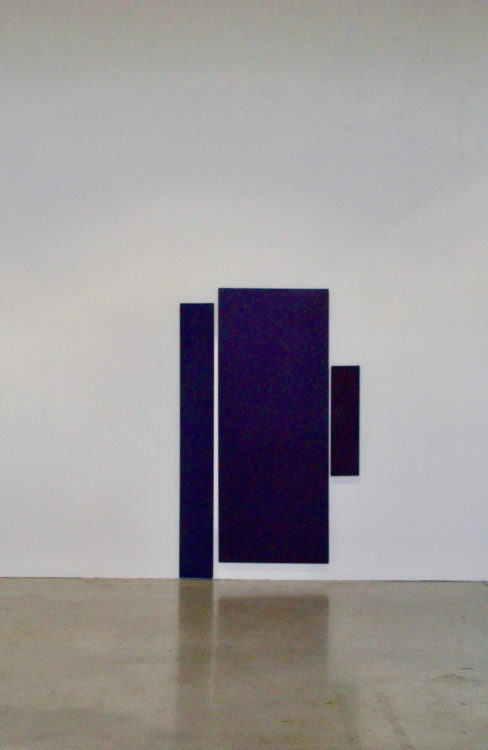 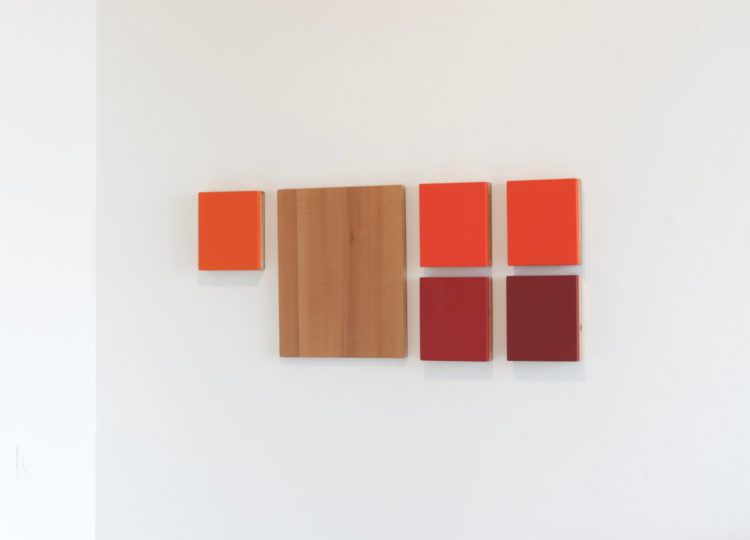 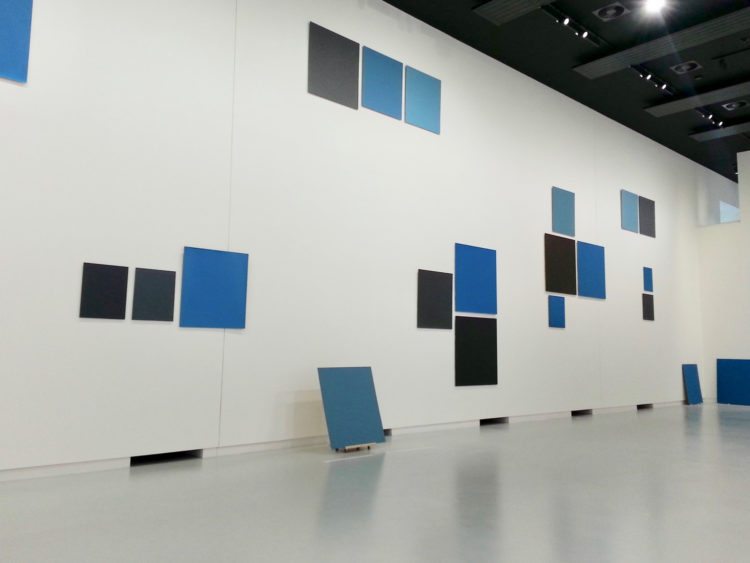 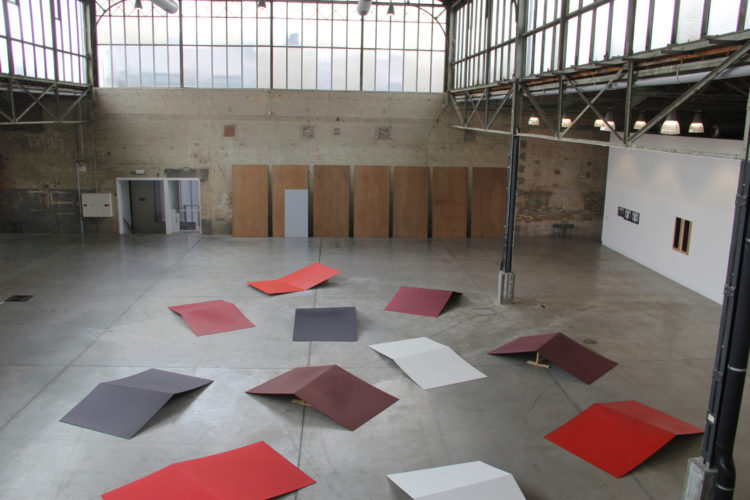 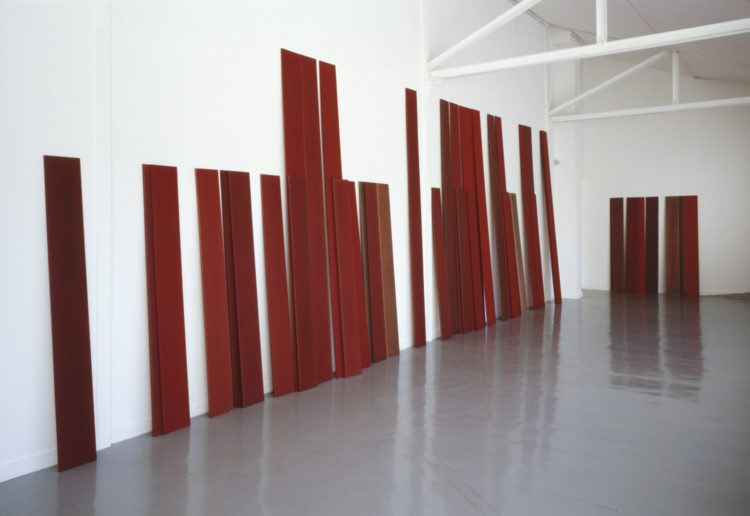 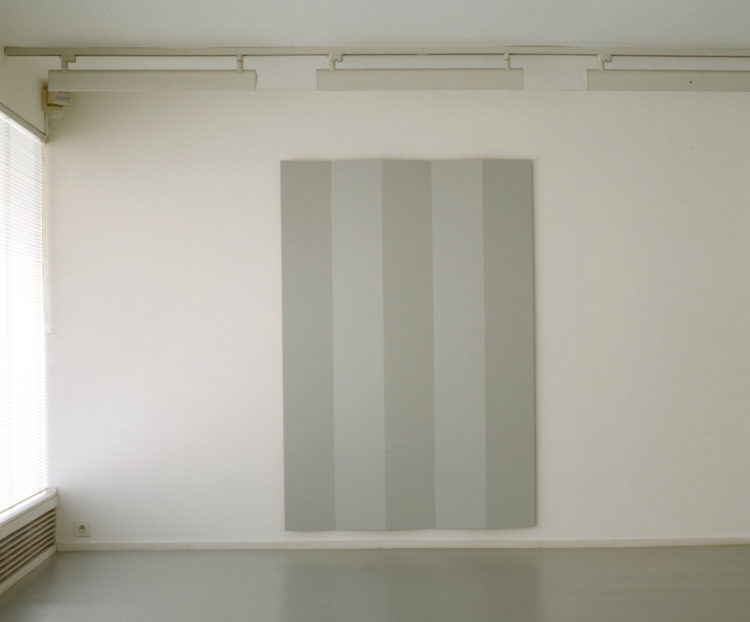